The only thing I'd heard about Bulgaria before visiting were tales of beautiful women. Naturally as a single guy that was enough to pique my interest. Turns out there is a lot of cool stuff in Bulgaria including beautiful countryside, coastal beaches, blue seas, ancient fortresses, and probably the best food I had in all of Eastern Europe. The influence from the Romans, Greeks, Ottomans, and Thracians over time has created a really interesting and diverse culture and cuisine. Definitely a pleasant surprise. It was even surprising to the locals who, when we said we were from America, responded with, "Why are you here?" It was perplexing to them that tourists from the U.S. would travel to Bulgaria, which was hilarious. A friend joined me and we did a road trip around the country which was fantastic. If you want something like Greece but cheaper, consider Bulgaria or Croatia.
Last Visit: Jun 2016
Cost: $80/day
Stayed: 12 days
Suggest Staying: 1-2 weeks
English: 4/5
Safety: 4/5
Currency: Lev
Transport: Taxi, metro, bus, train 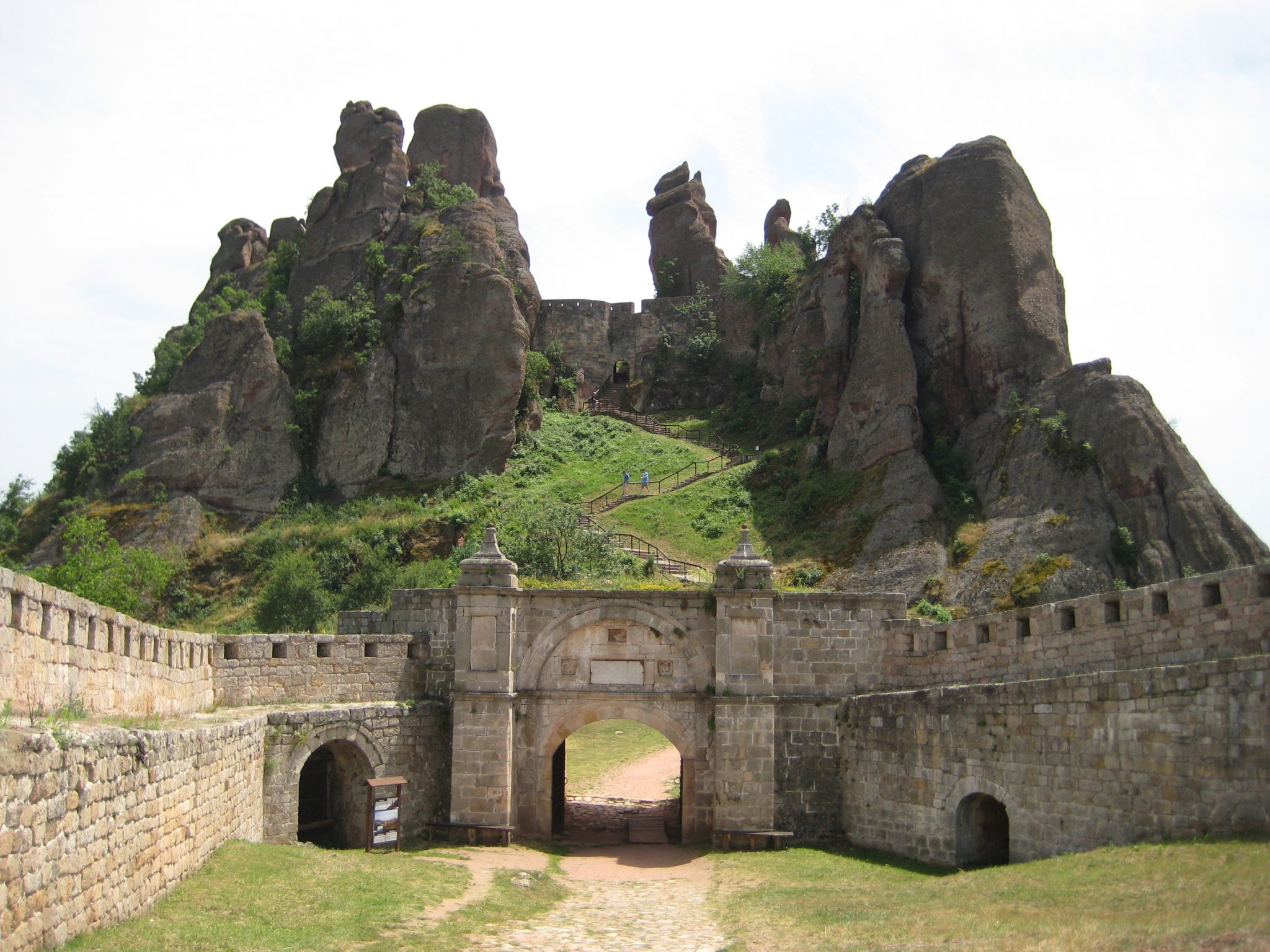 This remote out of the way spot in northwest Bulgaria is truly a sight to behold. I almost skipped it because it was out of the way, but glad I didn’t because it ended up being my favorite off the beaten path adventure in Bulgaria. The fortress isn’t huge, but it’s beautifully nestled in the mountains and a joy to wander about the fortress and nearby rocks for some amazing scenery and pictures. We saw a bride and groom having their pictures taken. Although possible to stay closer, we just went from Veliko Tarnovo and continued on to Sofia which was doable in a single day. 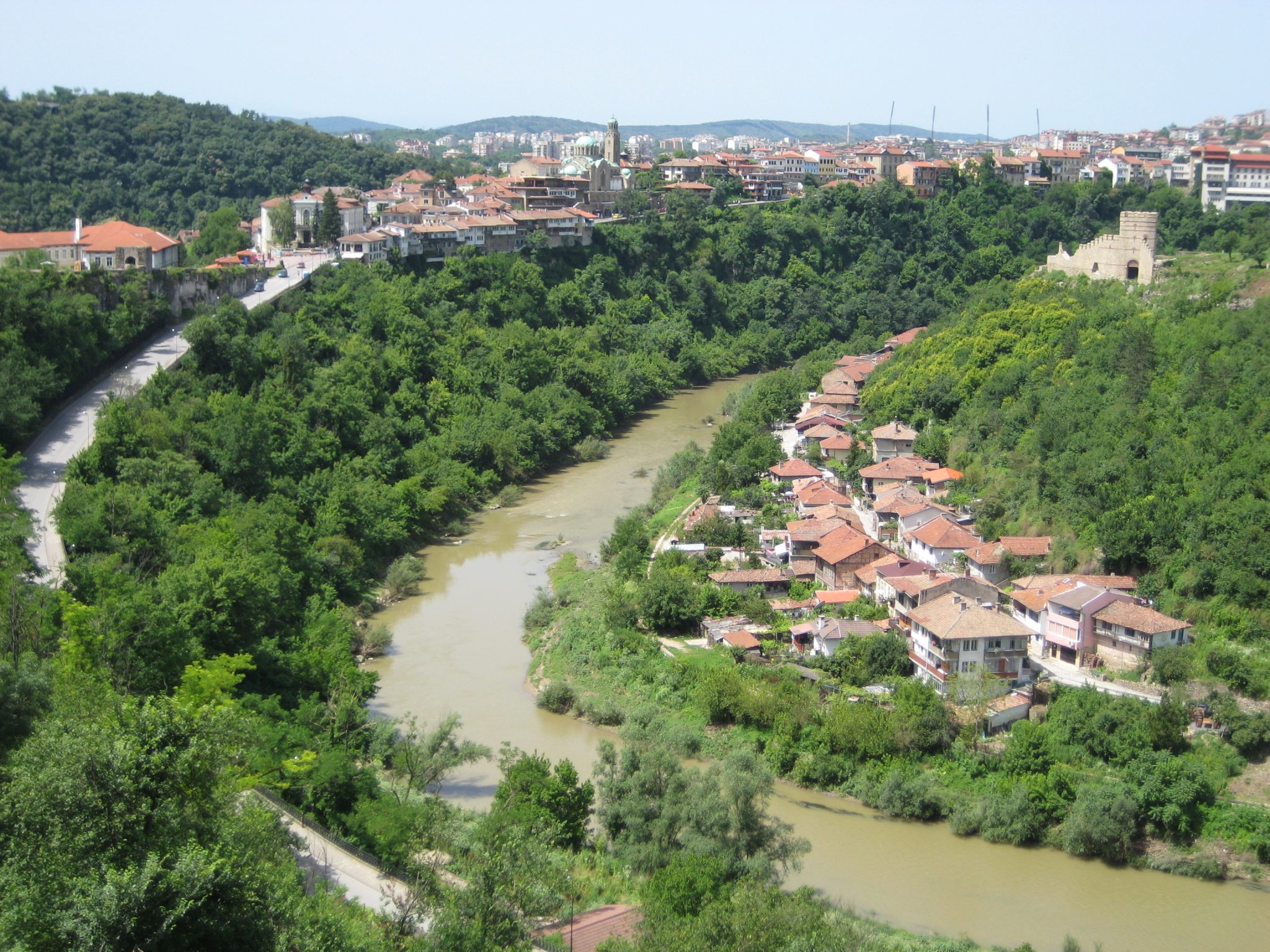 Beautiful medieval town nestled along a winding river, not to mention one of the coolest names ever. Great mix of medieval setting and fortress. 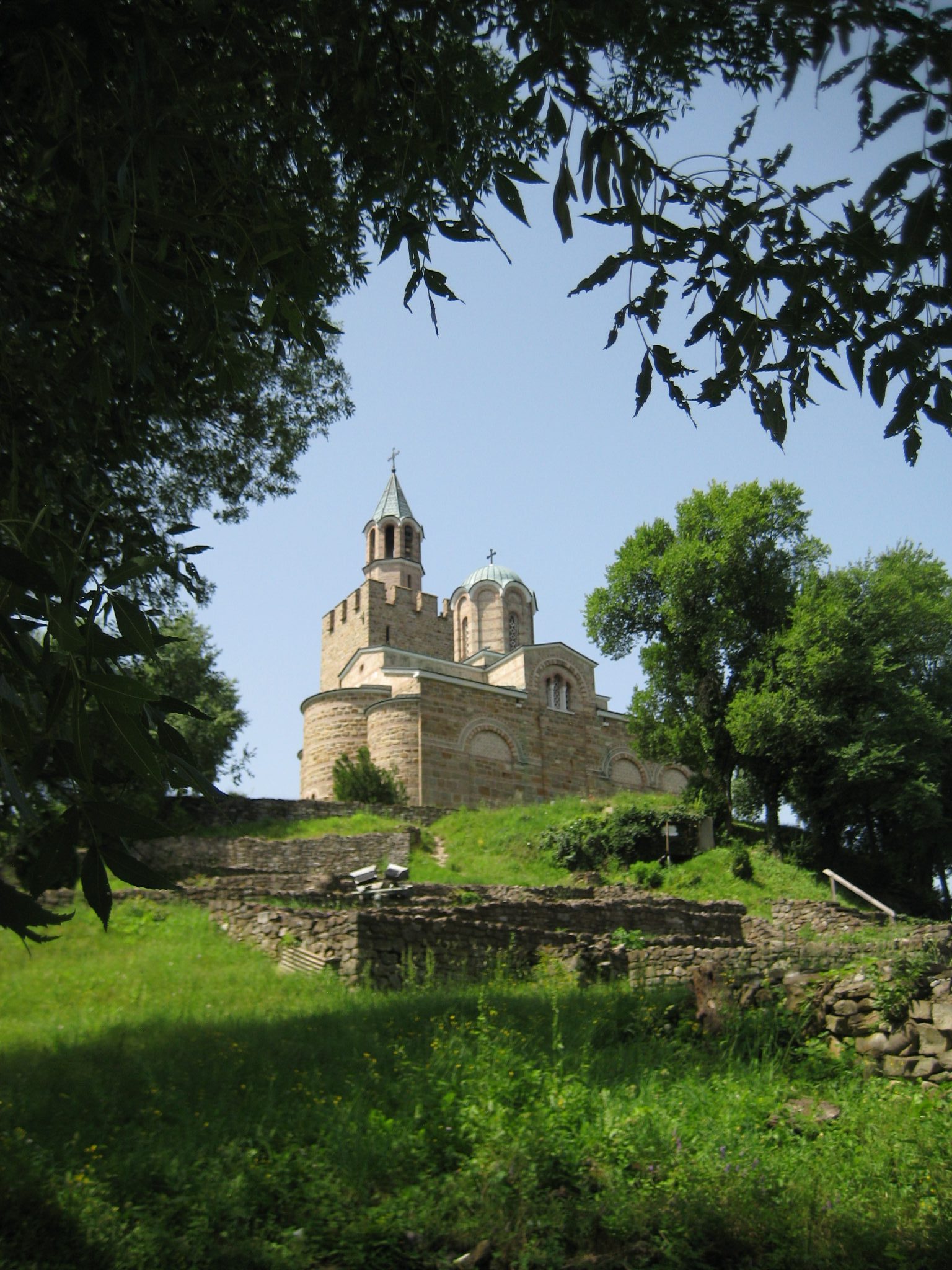 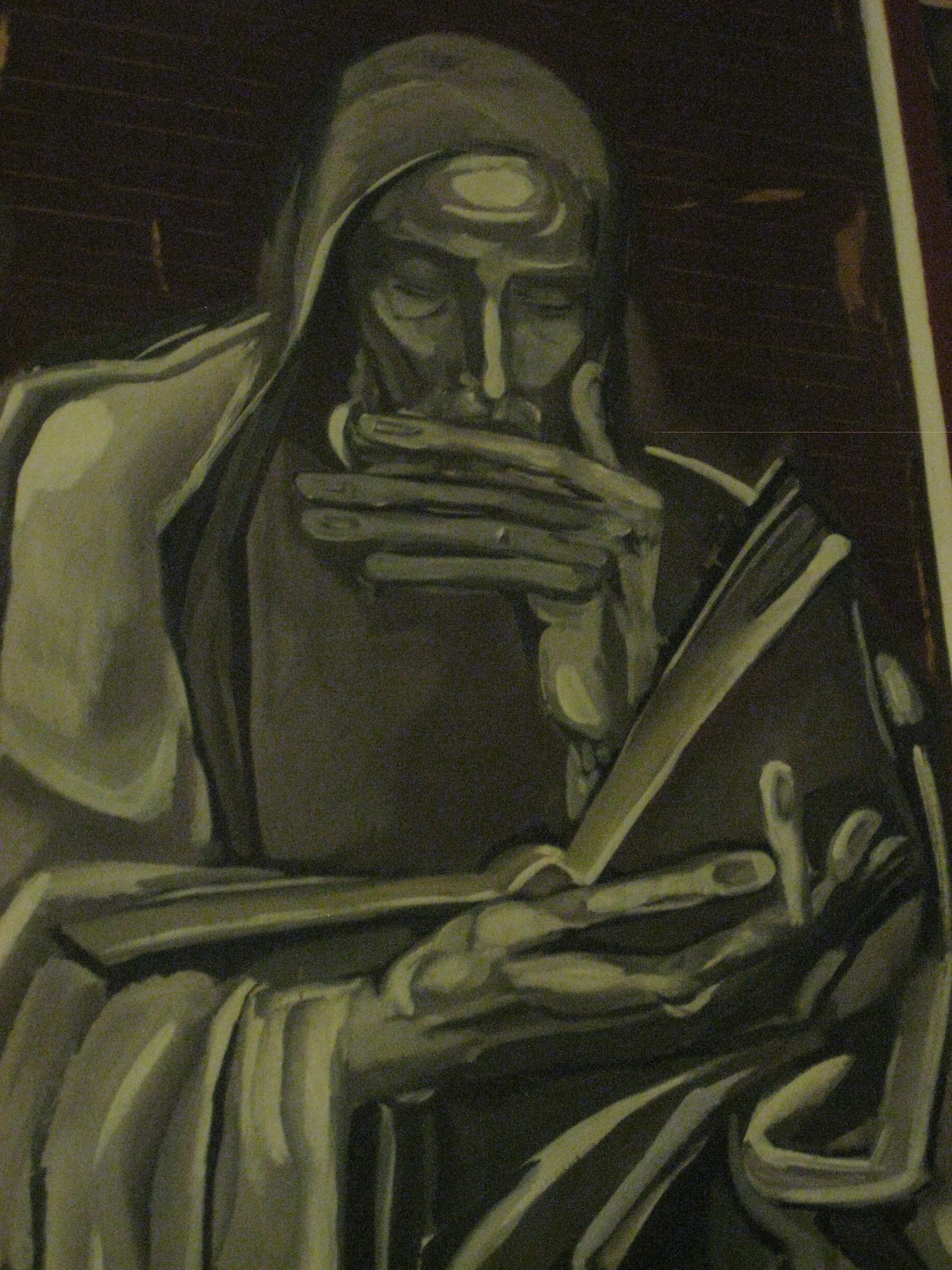 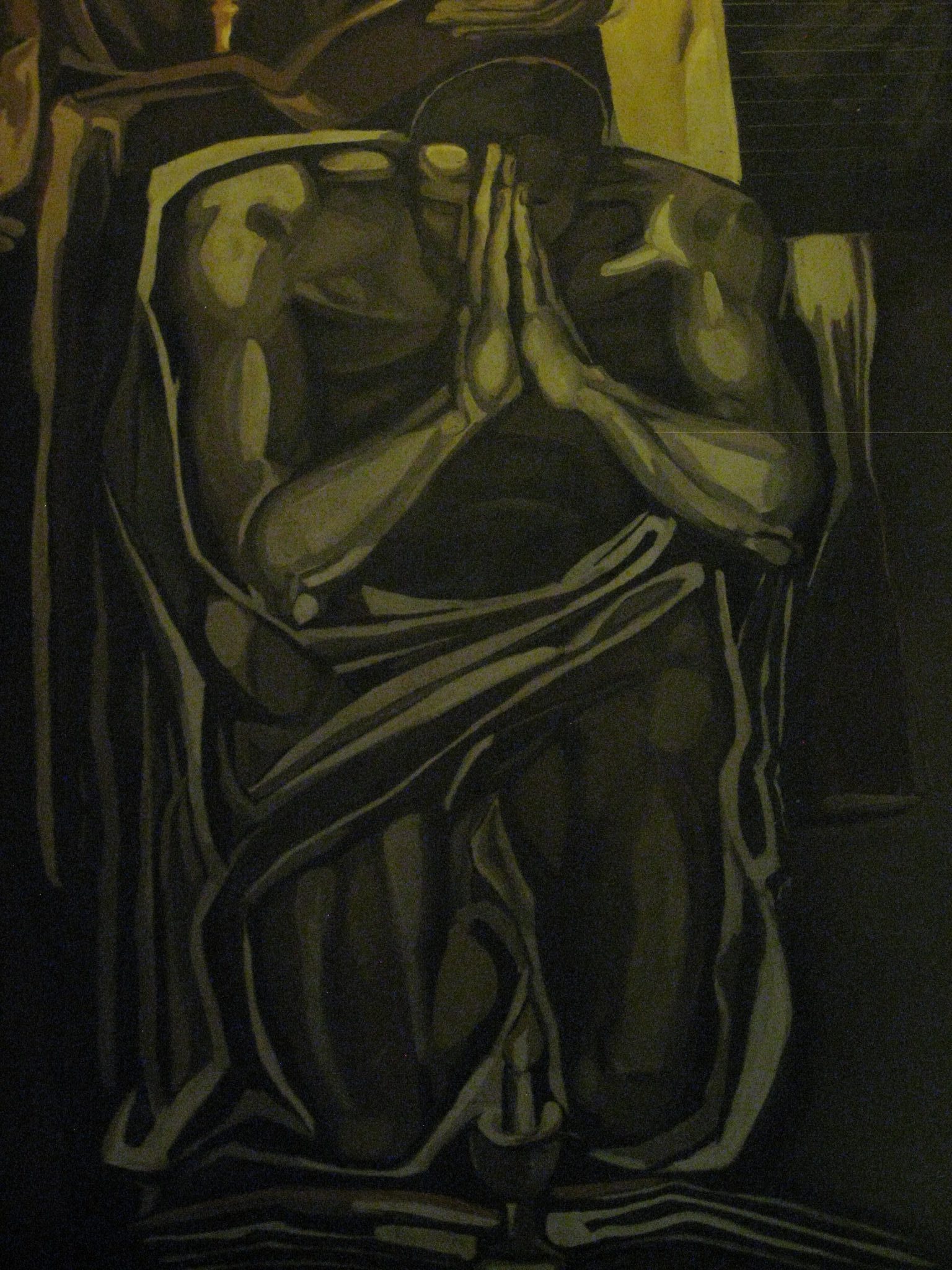 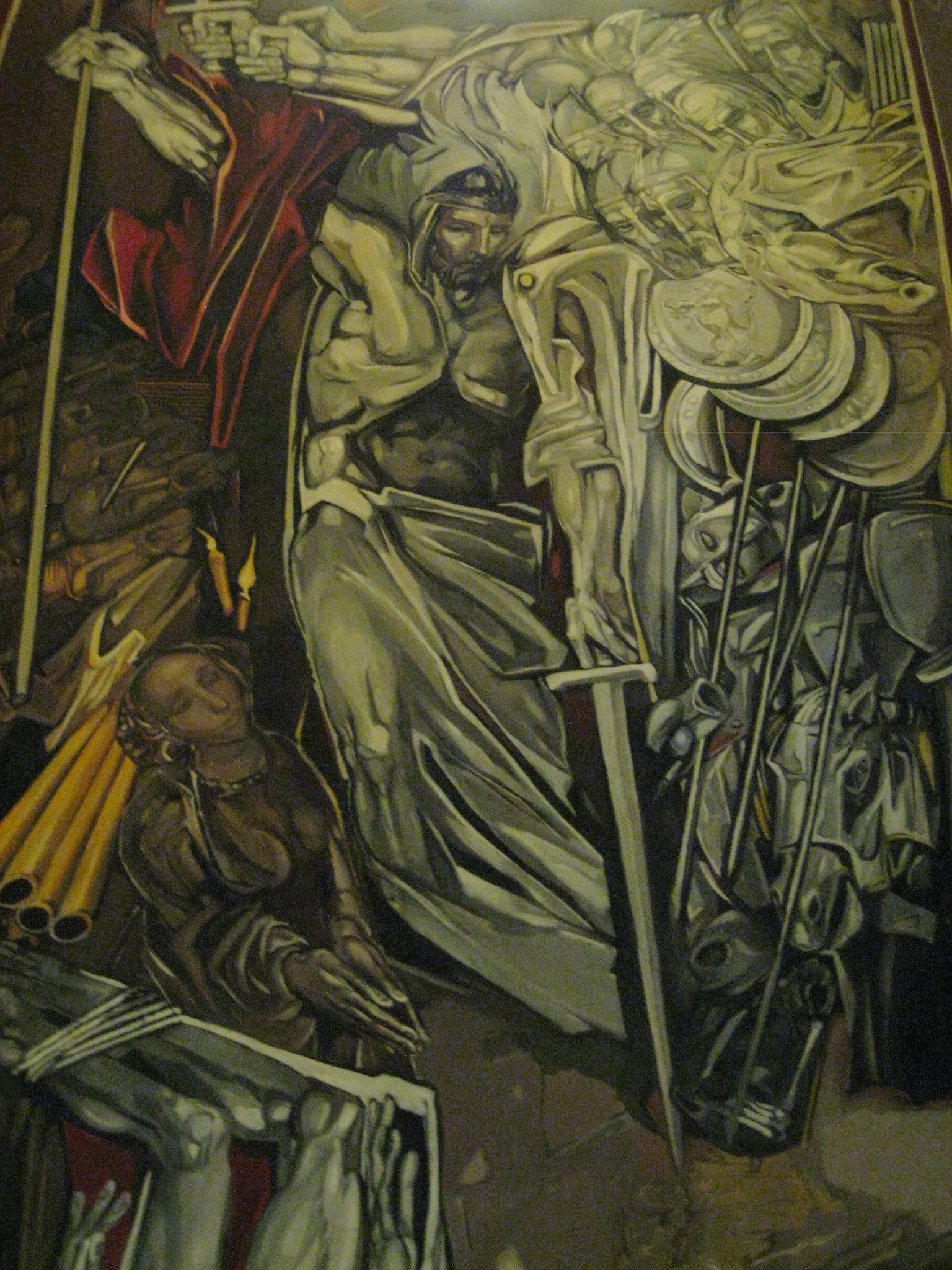 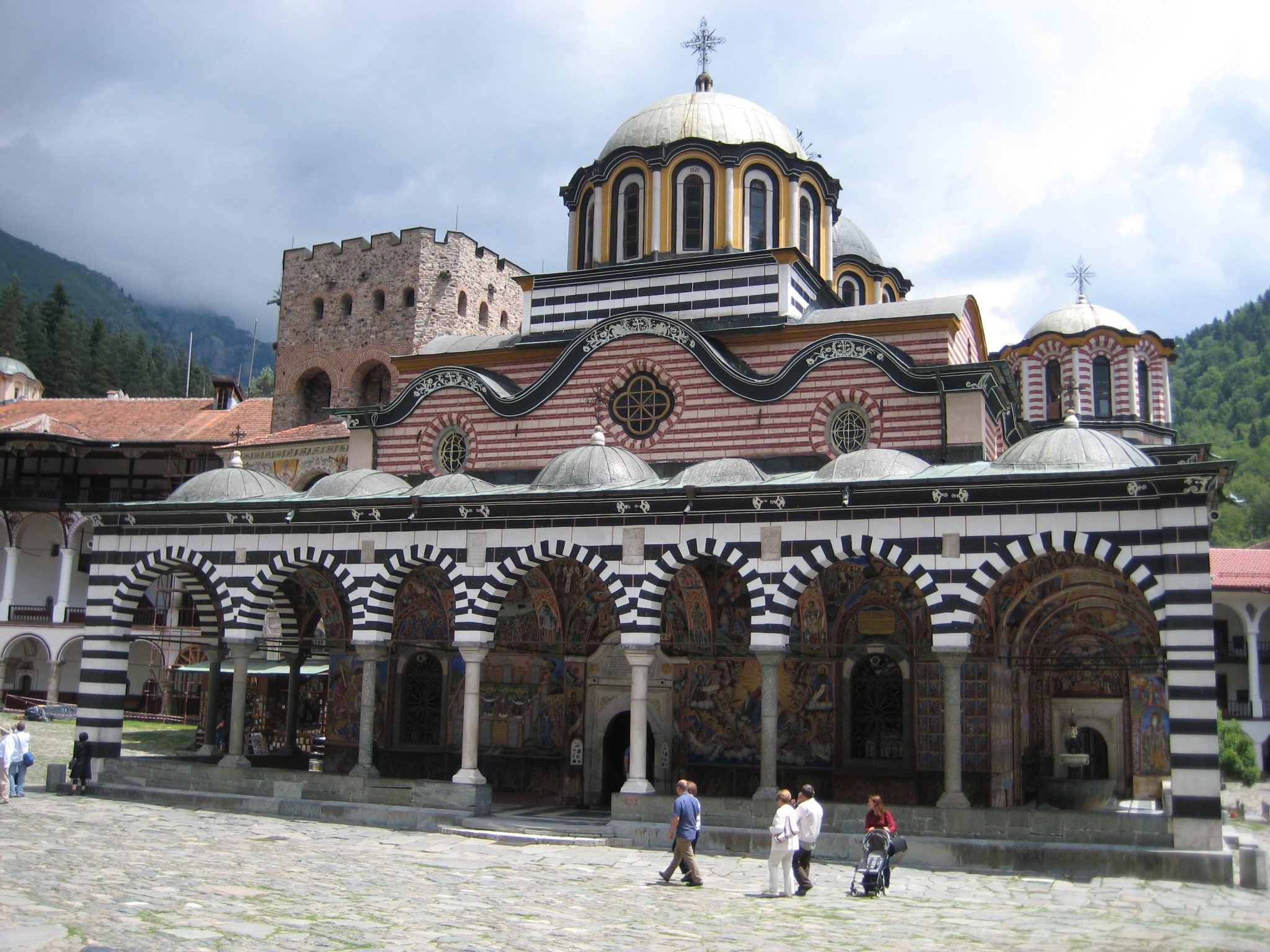 My favorite non-Buddhist monastery to date. Located in the mountains, the central cathedral enclosed by monk accommodations is surrounded by mountains. Just beautiful all around. Drive yourself and stop along the way to other nearby smaller attractions and waterfalls that can be seen from the road. 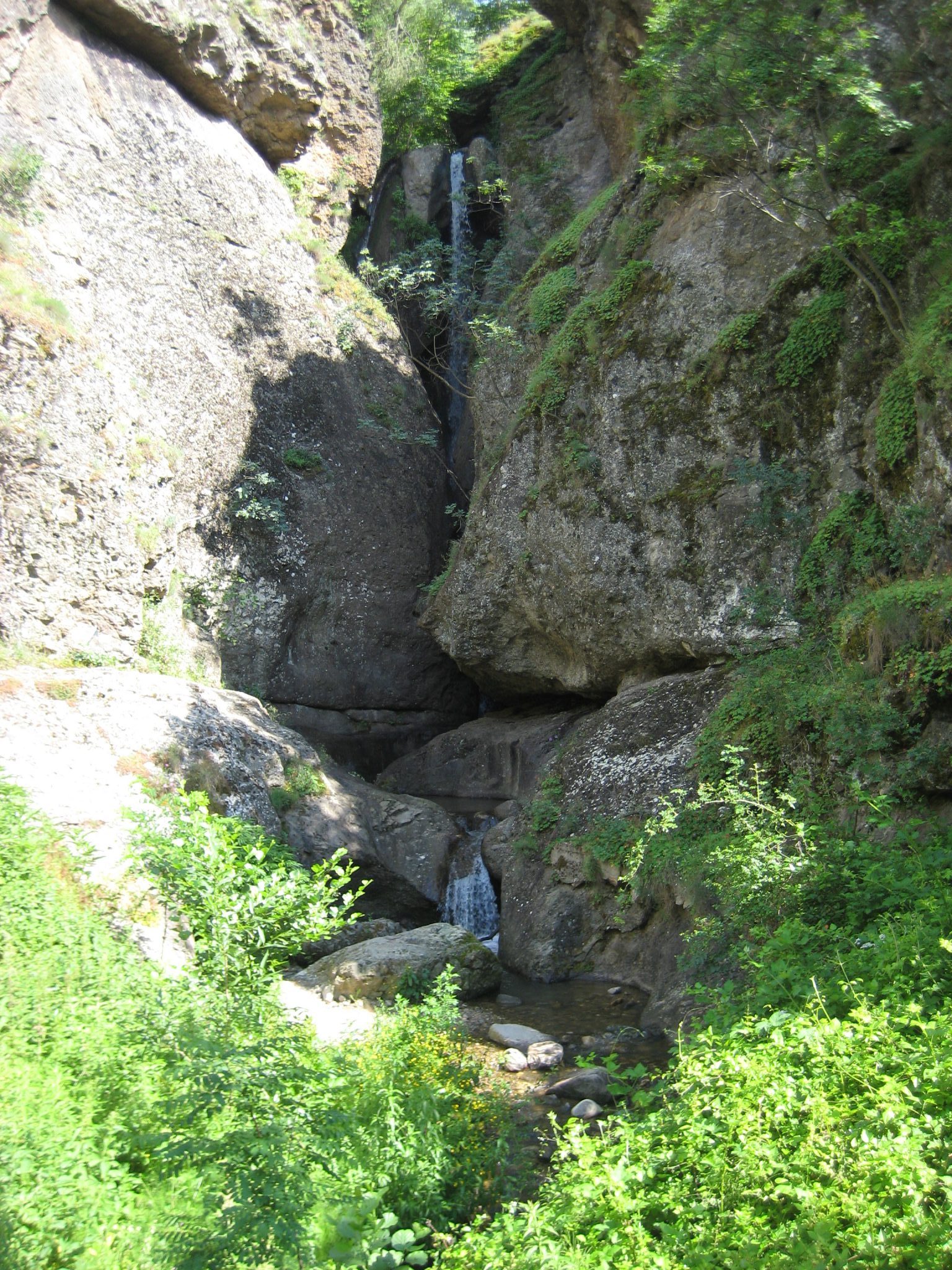 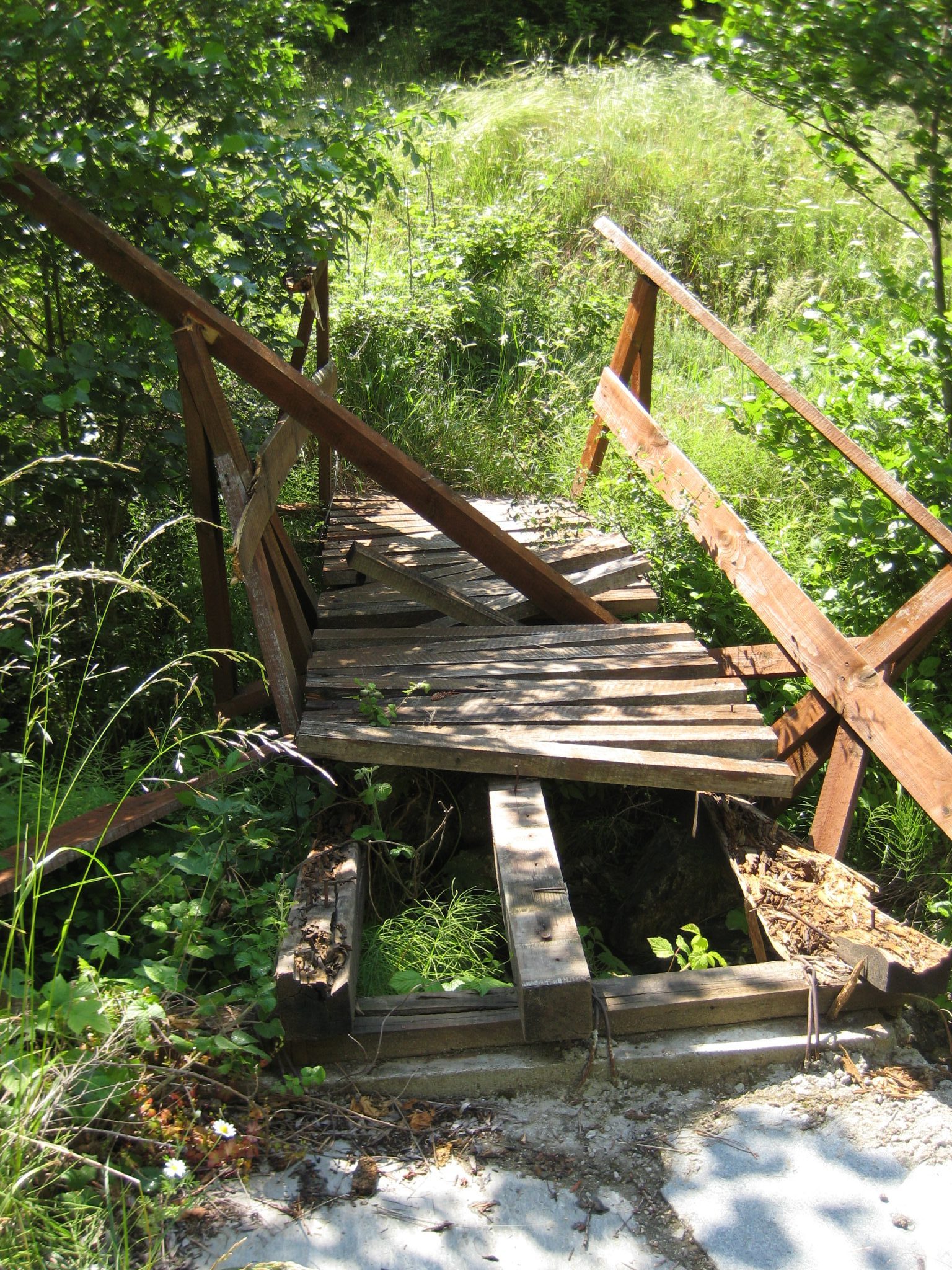 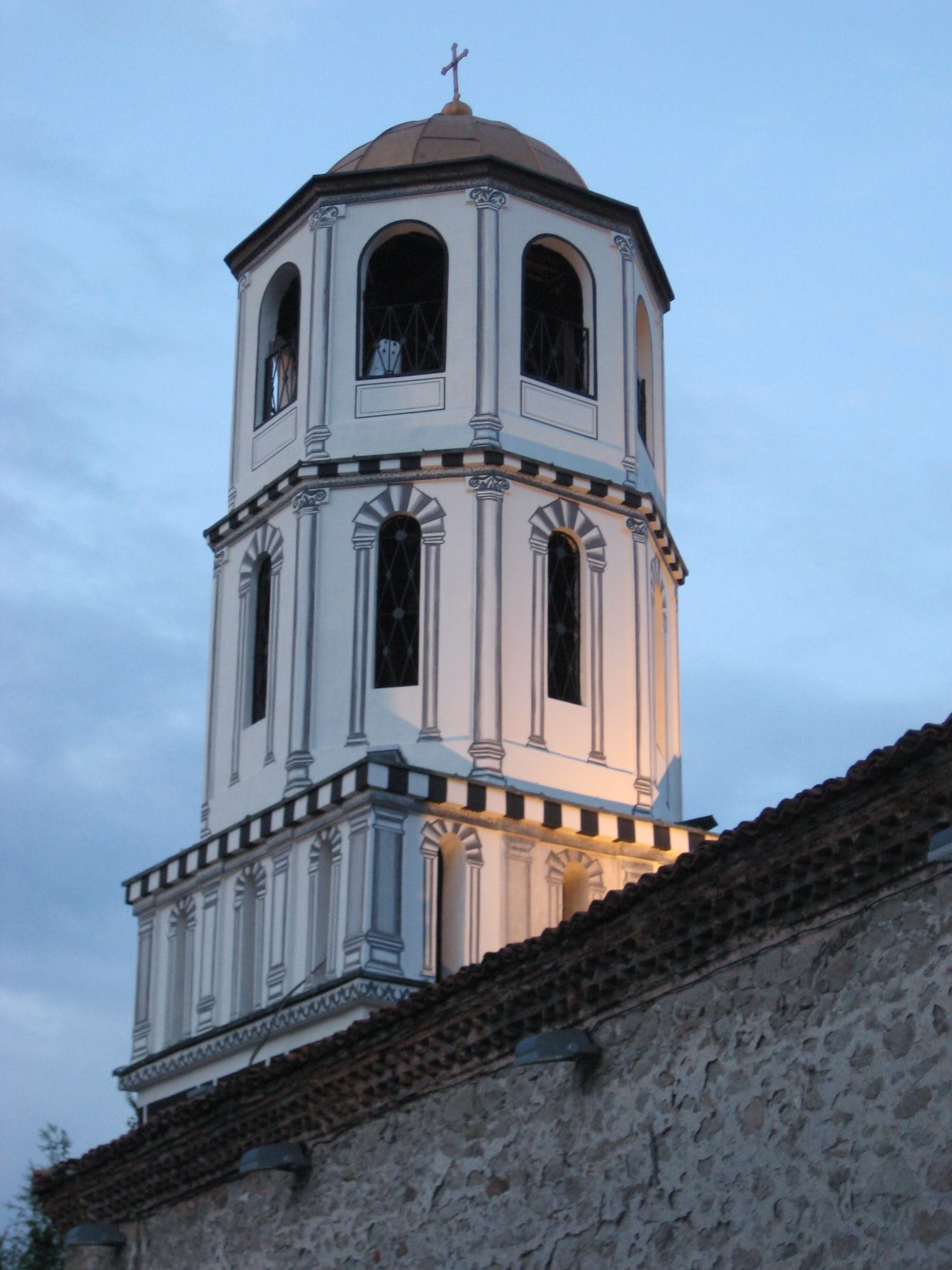 Favorite town of local Bulgarians, this charming place will enthrall you with a variety of things to see and do. More relaxed and beautiful than Sofia. 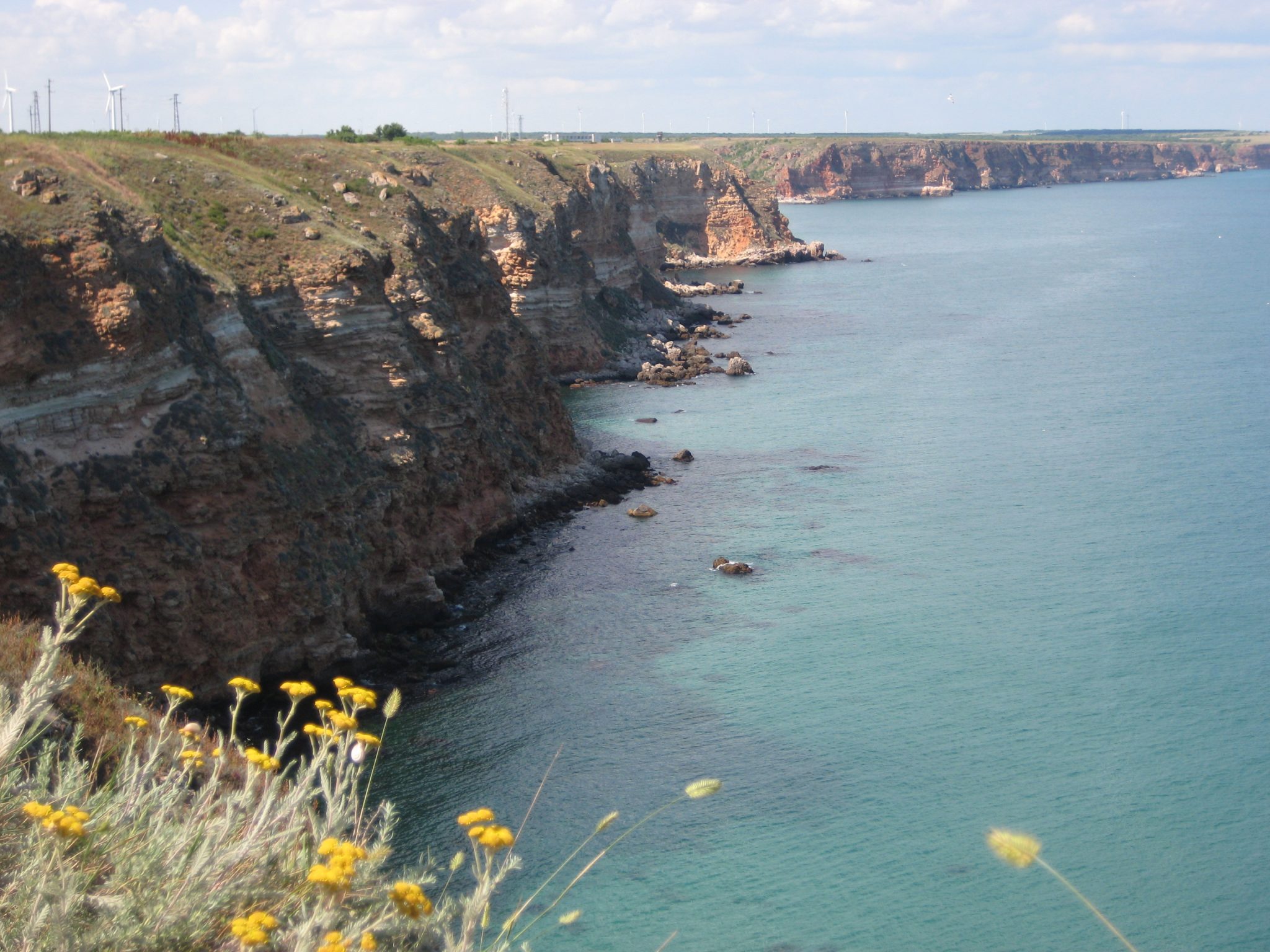 The beautiful Black Sea Coast is a great place to unwind and relax on the beach. Some parts are a bit touristy, but beautiful beaches, beautiful women, and other random activities make this area a great getaway for a few days. 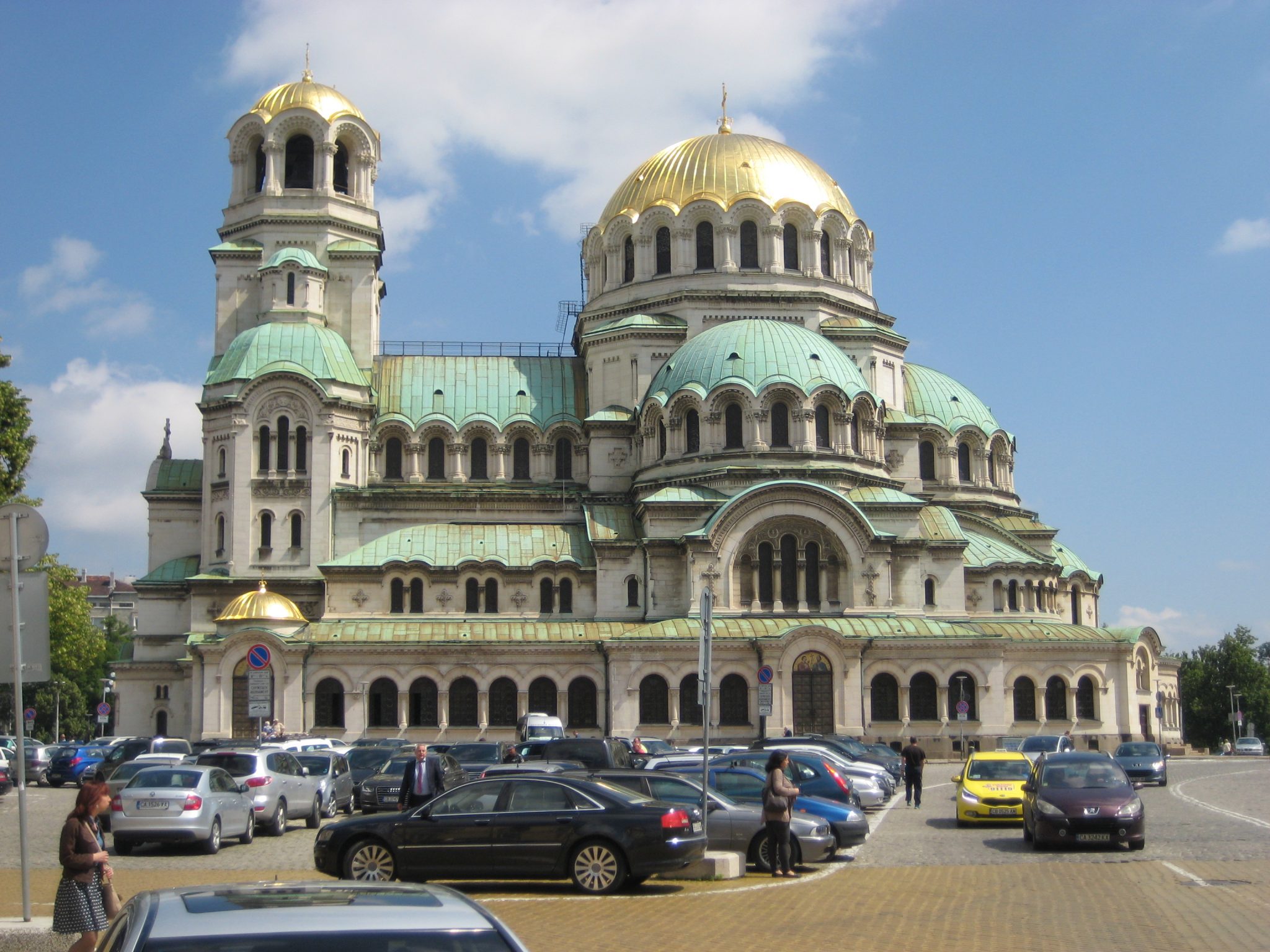 The capital of Bulgaria, Sofia is a very pretty city. Relaxed and with all the charm of a typical major European city at a fraction of the cost. Lots of touristy stuff to do and the metro will help you get around easily and cheaply.

Monument to Tsar the Liberator 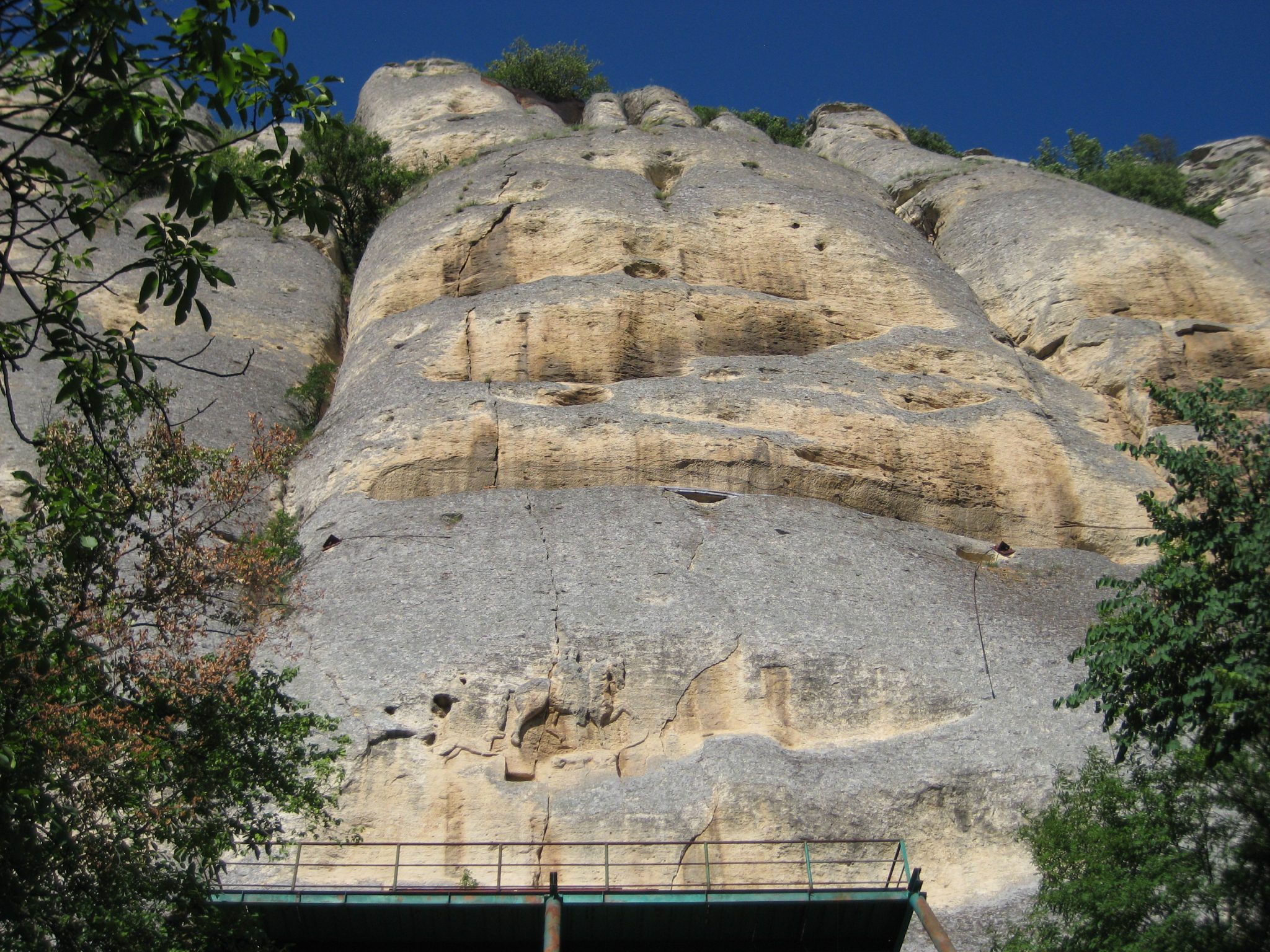 An old rock carving of a Madara Rider on a horse. At first glance, this appears to be a place you just drive up to, take your pictures, and then be on your merry way. However, there is more to explore. 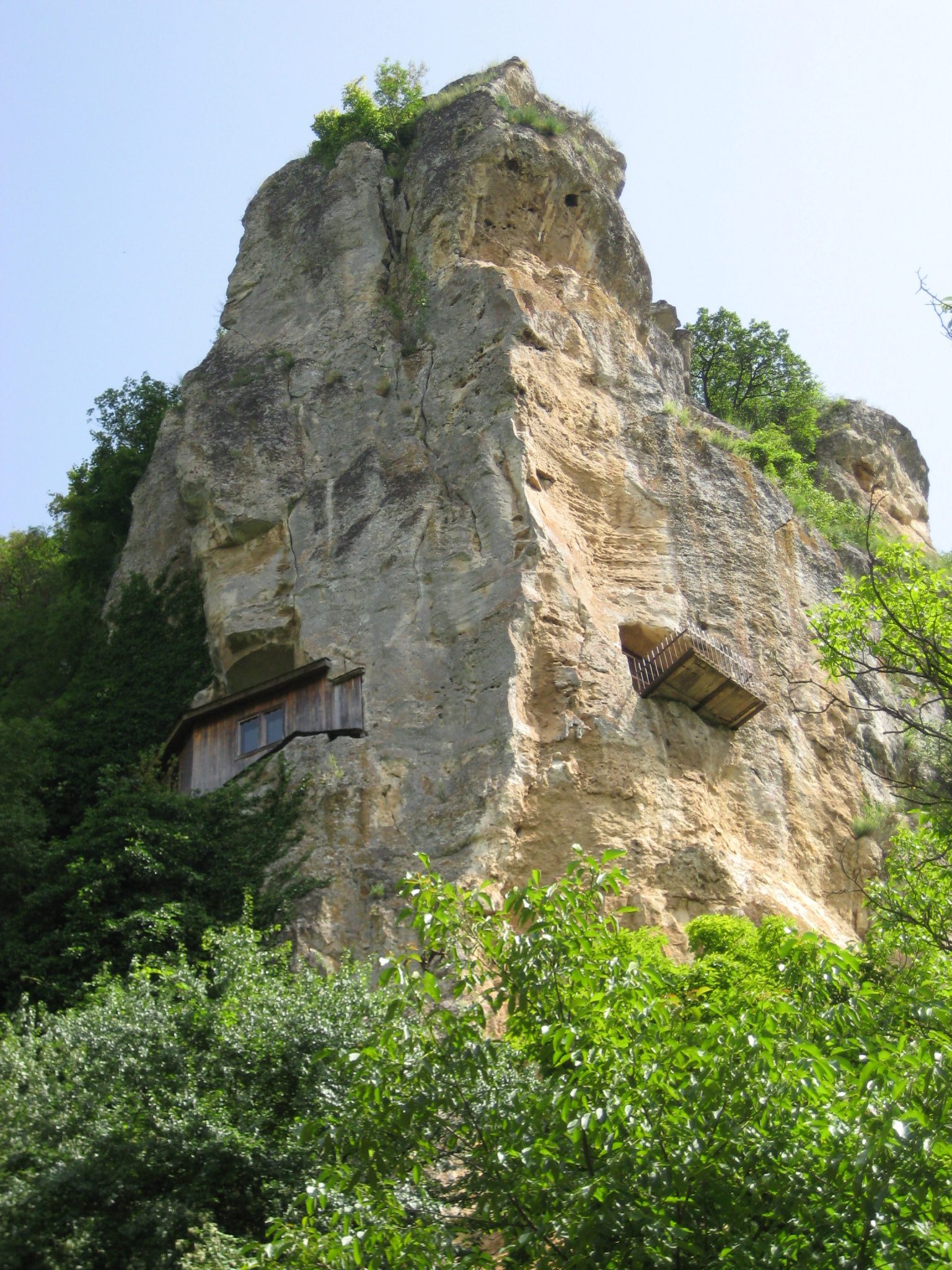 Several churches carved into the mountains with caves along the trek up. 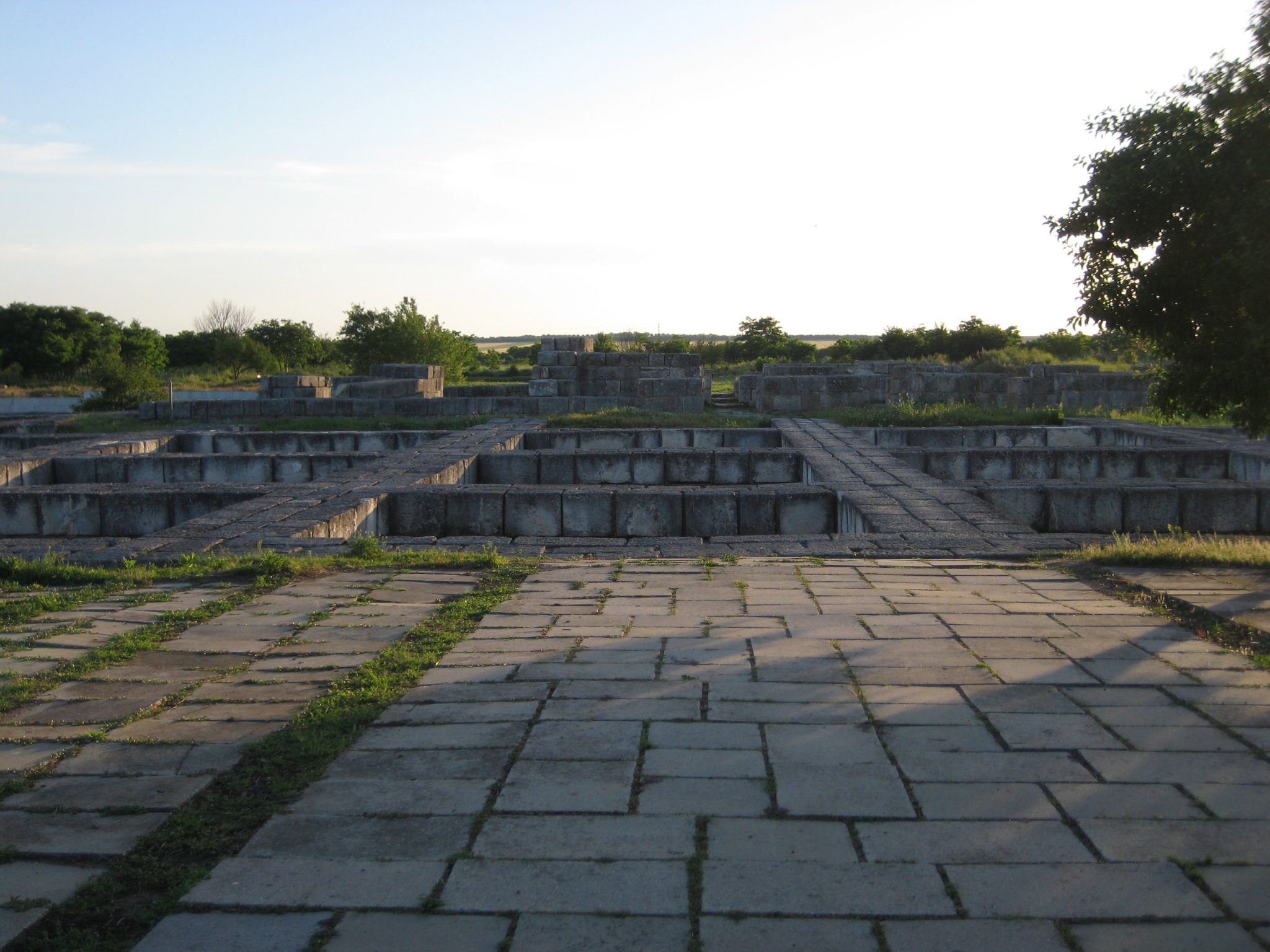 The first capital and once most populated town in medieval Bulgaria. The grounds are quite large. Nice and quiet when we visited. Of course it was closed, but it’s pretty out there and not really talked about much in guidebooks. So it’s a bit off the beaten path, but may not be too far off your route.

Note: A friend joined me so we opted for nicer accommodations. We also rented a car which added cost but was well worth it. Amounts above are for 1 person.