Known for its Southern charm (and peaches), Georgia is a large, diverse state that offers a variety of experiences from the capital city of Atlanta to its charming coastal towns and on to the many rural areas. 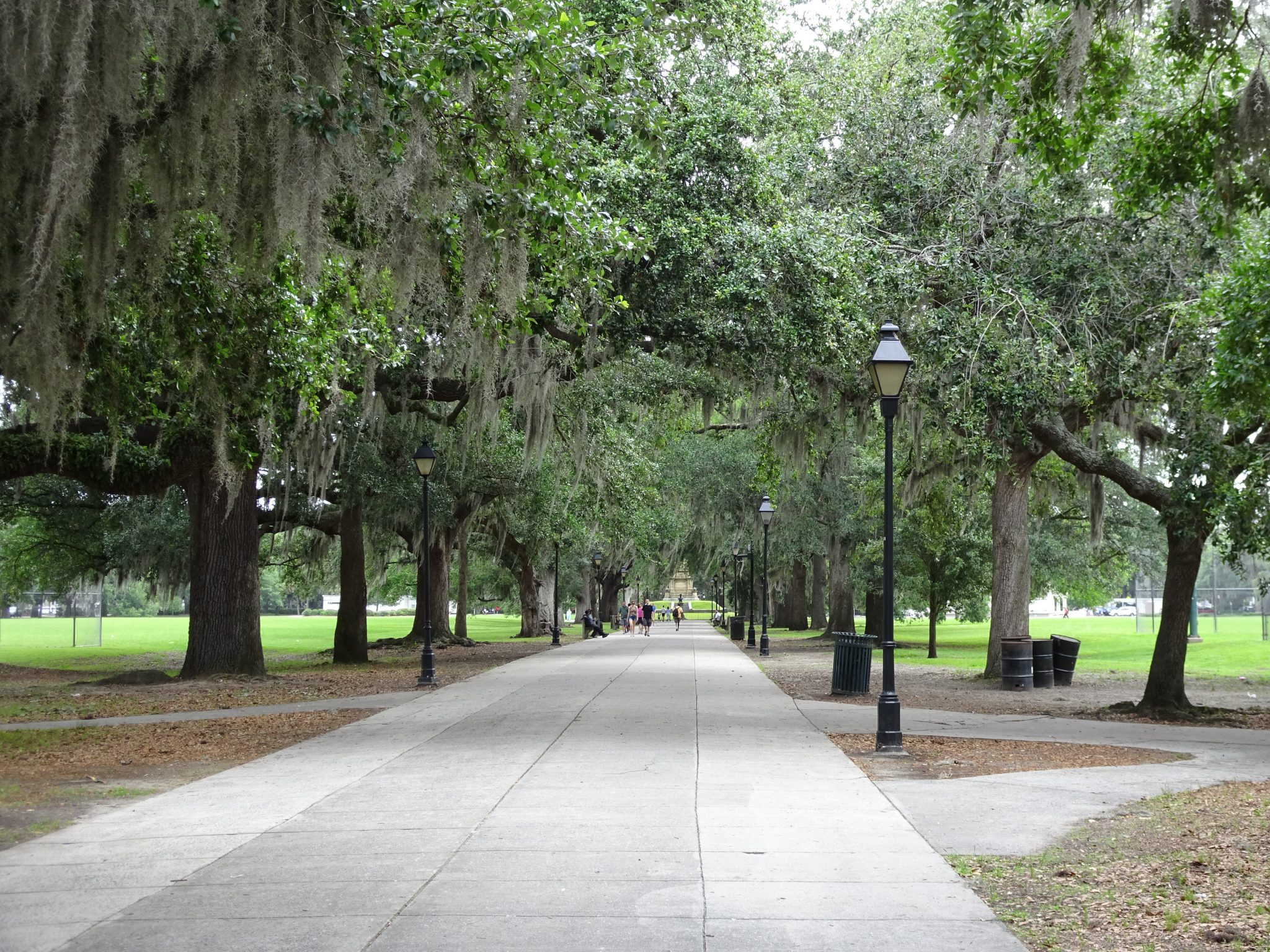 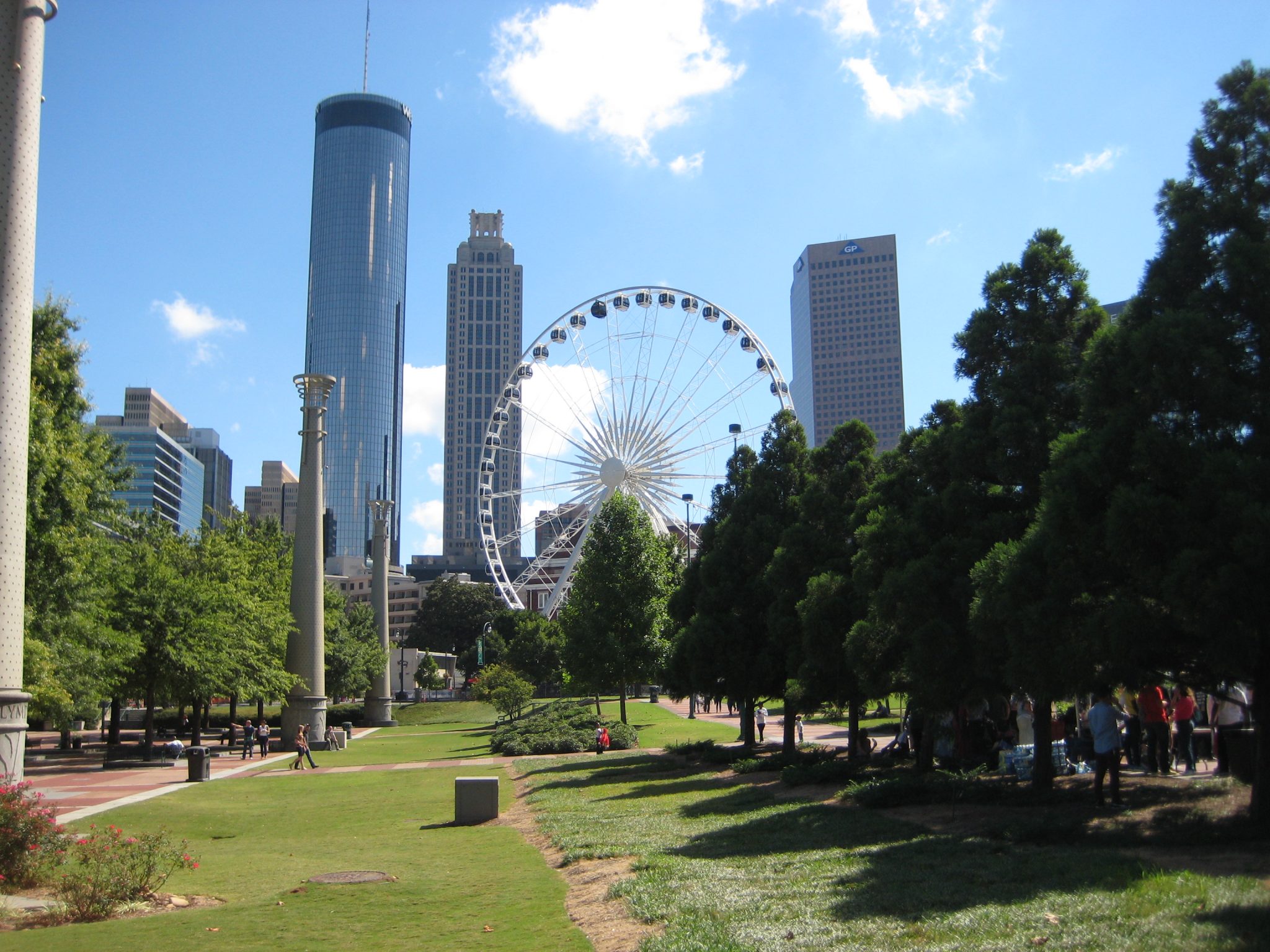 Atlanta is not your typical southern capital city. Quite large and spread out, it has some beautiful city parks, great places to eat (though mostly southern food), and an amazing aquarium.

Gone With The Wind Tour 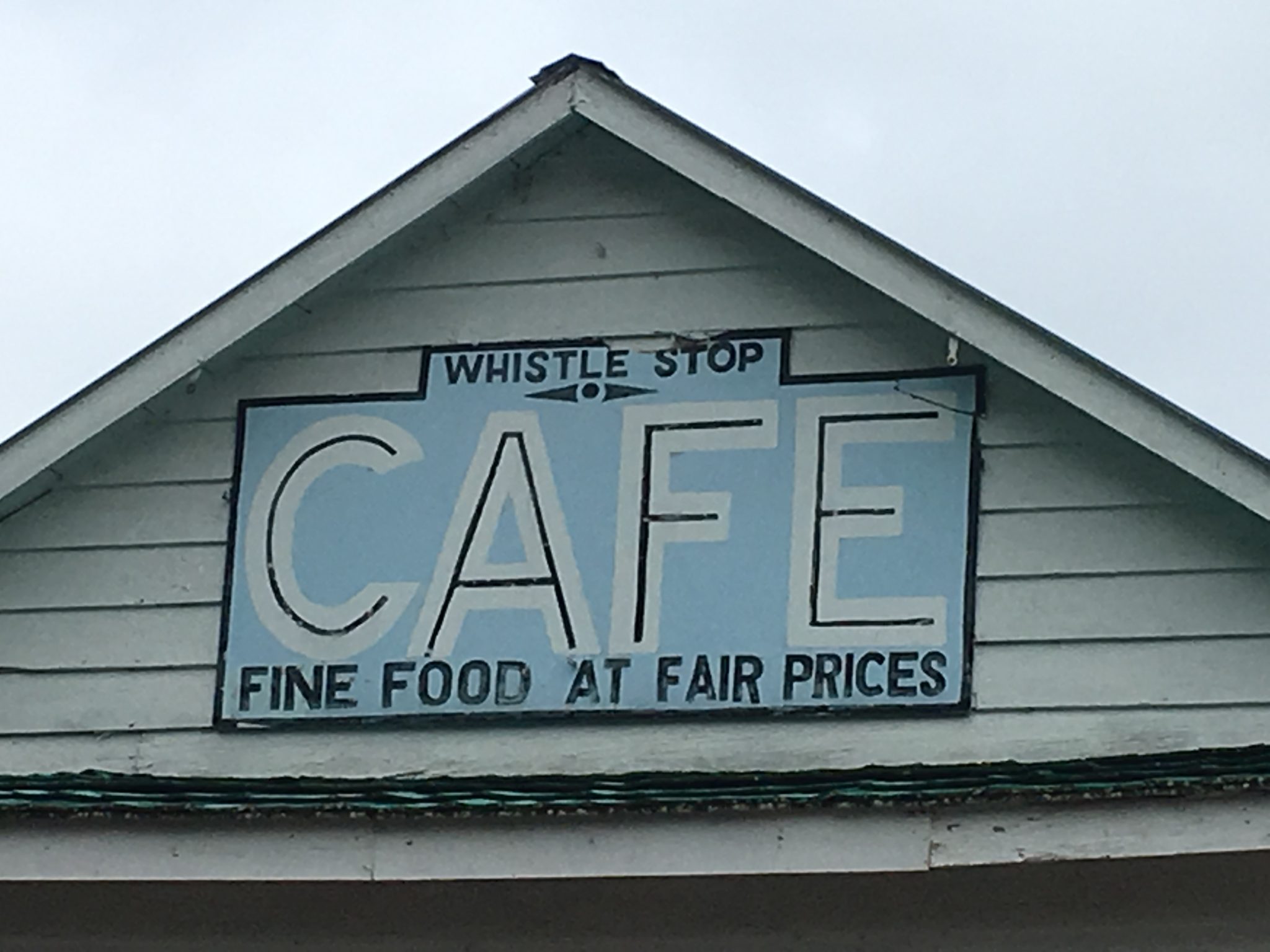 Ever seen the fantastic movie Fried Green Tomatoes? Here’s where it was filmed. Check out this very small, charming town and grab some fried tomatoes at the Whistle Stop Cafe. Nice stop for lunch on the way to Savannah.

A friend of mine got married here, and although I didn't see much the island, I remember it being very nice and relaxing.