I never had much interest in Germany, at least not compared to the host of other places I want to visit. Then I took a tour around central Europe to Prague, Vienna, and Budapest where we started in Munich. I was pleasantly surprised by this city which later led me to also visit Berlin some years later. Germany has surprisingly friendly people considering their language sounds so angry (no offense). I have mentioned this to German speaking folks who sometimes agree. Despite it's horrible past, the country has recovered well. I have only been a few places in Germany to date, but I plan to visit again in the near future to explore and experience more of the country.
Last Visit: May 2016
Cost: $-/day
Stayed: 13 days
Suggest Staying: 1-2 weeks
English: 4/5
Safety: 4/5
Currency: Euro
Transport: Metro, train, taxi, bike 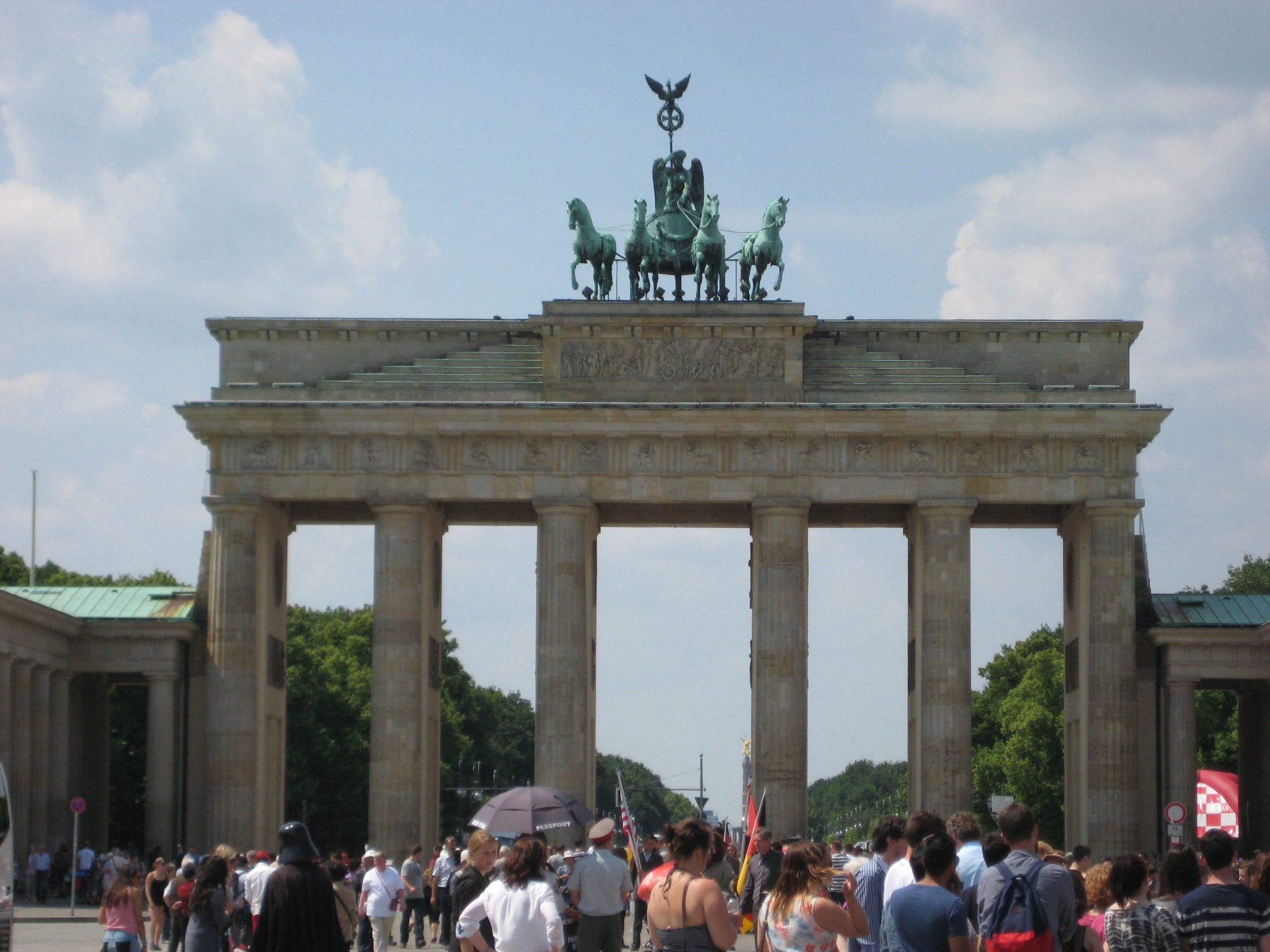 During previous trips through Europe when I would ask fellow travelers what places they liked the most, most often the response was Berlin. Although I had visited before, it was only for 1 day and we only made it to the Tiergarten and a couple other tourist sites, so I decided to go to spend some time having a more locals experience. Berlin has a reputation for being a lively party spot, which is most definitely true, but you can also find all kinds of other cultural things to do in this massive city. There is a lot of diversity and change that has happened since the Berlin wall came down, and you can see how those past events have shaped the current state and future trends of this city. I definitely recommend checking out the nightlife, even if it’s not your thing. It’s an experience. 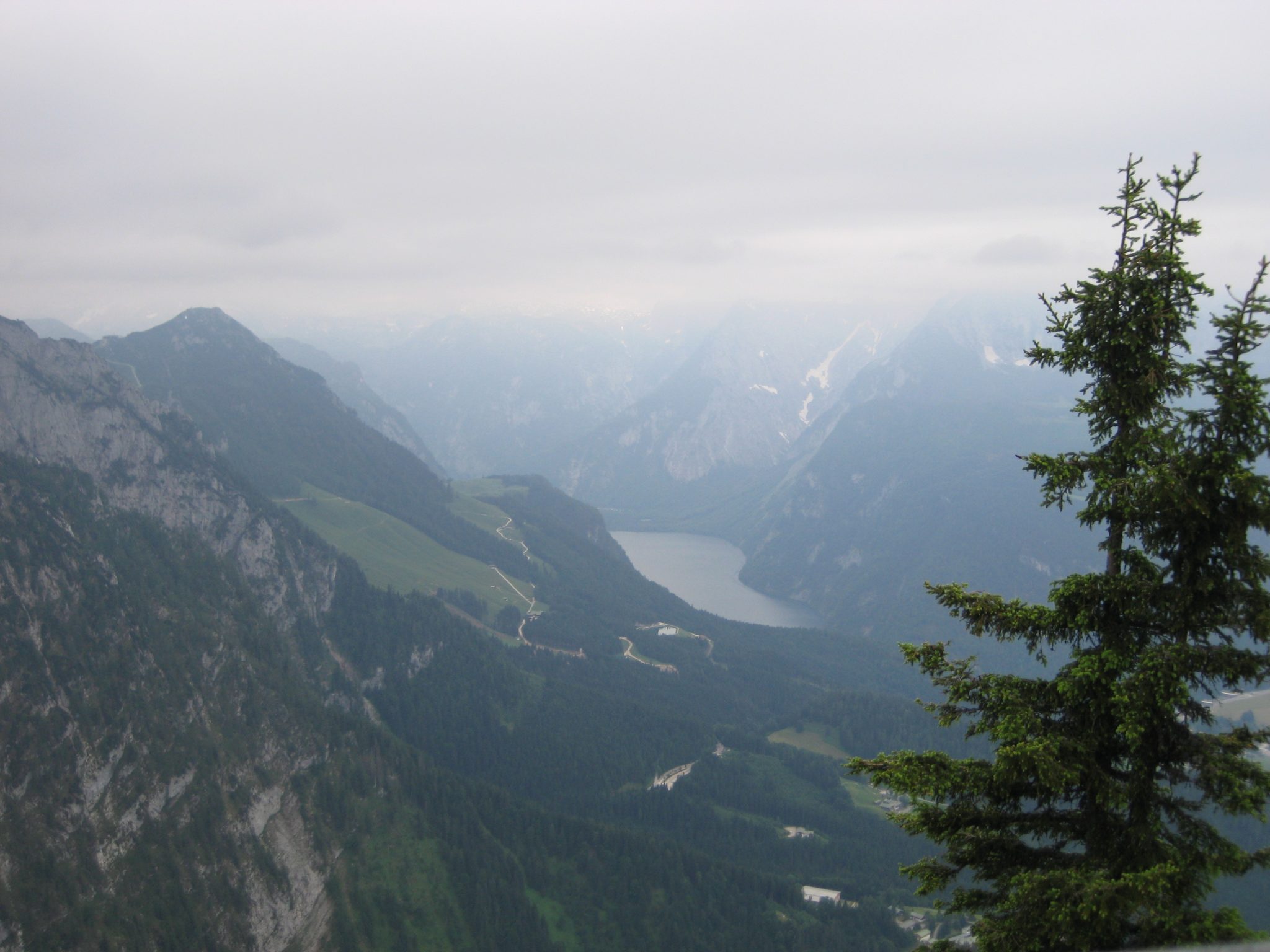 This was an optional excursion on a Trafalgar tour I took around central Europe. The story is that Hitler wanted a place constructed at the top of the world where he and his Nazi officers could discuss important matters. Most of it was destroyed after the war ended, but Hitler’s main quarters remain. The views are absolutely breathtaking. There is food and drink at the top as well as a gift shop. We got free hot chocolate. 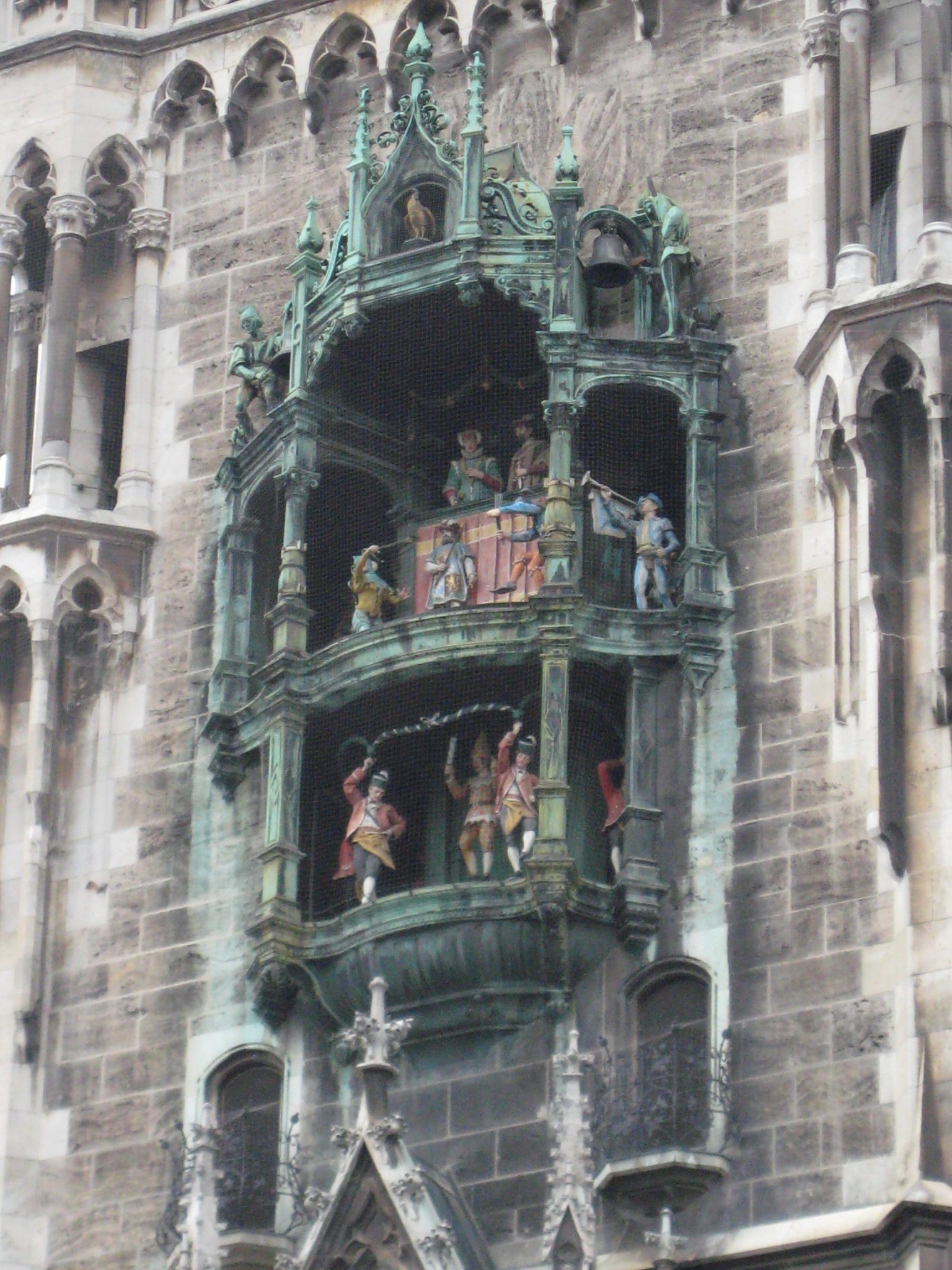 Where most young locals go to work after university, Munich is a bustling city. Very clean and efficient, exactly what you would expect from the Germans. Diverse culture, friendly, and plenty to see and do.

Note: I only started keeping detailed costs after visiting Berlin, so this is the only city factored into the above cost breakdown. Munich is slightly more expensive. I also chose to do less touristy things, so if you opt for more museums and such, the cost will go up some.