Japan might be my favorite place in Asia, possibly in the world. I spent a month there and have every intention of going back. If I have the time, I will just stop over any time I travel to Asia. I've always loved Japanese culture and for years wanted to travel there. For such a small country, there is a lot to see including bustling cities, trending fashion, ancient culture, serene parks, Buddhist temples, cascading mountains, and amazing countryside. Japan even has tropical islands. The people are the nicest, most considerate people I have met. The best part about Japan is that when you visit, you will be completely culture shocked. The writing is strange, not everyone speaks English (although the younger generation does), and in places like Tokyo, it's tough to find your way. But, it's super safe and people will help you out. If you stick with it, you'll be amazed at how fun it is just to wander around. And of course the sushi and ramen noodles are second to none. There is a common misconception that Japan is expensive. I think it used to be, but I don't think it is the same now. Tokyo, like any popular major city is a bit pricey, but certainly cheaper than major cities in Western Europe. If you're not traveling to Japan for this reason alone, do some research and you'll find it's not bad. You can stay in guesthouses in the heart of Tokyo for less than $50/night and unless you eat sushi every meal, ramen noodles and other types of Japanese food are quite inexpensive.
Last Visit: Jan 2016
Cost: $100/day
Stayed: 30 days
Suggest Staying: 1-4 weeks
English: 3/5
Safety: 5/5
Currency: Yen
Transport: Plane, metro, train, bus, taxi 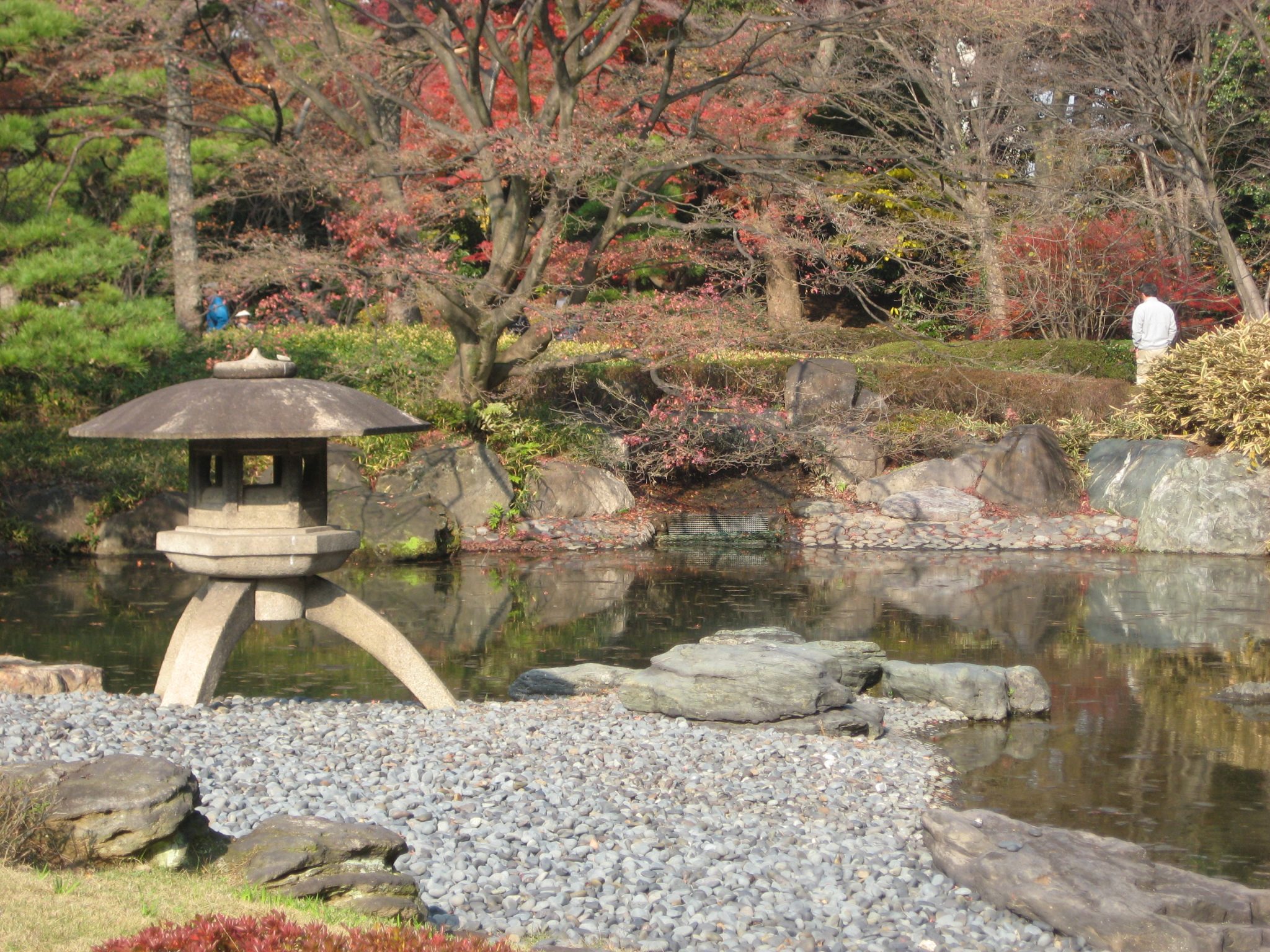 Tokyo is crazy and amazing. It’s kind of like New York City, but much more friendly and even more strange, at least to a westerner. The sheer diversity makes Tokyo a wonder in itself. You can see huge skyscrapers within a few minutes walk of ancient gardens and Buddhist temples. There are vending machines everywhere that sell all kinds of stuff. Shopping abound, you can find anything from upscale stores to outdoors stores to vintage second hand clothing. The food is great, definitely the best sushi in the world. It’s also very easy for solo travelers to go out to eat because there are many people that eat alone, but you can also easily strike up conversations. Many people in Japan seem to be very quiet and keep to themselves for the most part. I ended up having several conversations with people at various restaurants because they are genuinely interested in other people, especially English speaking foreigners. My favorite areas were Shinjuku, Harajuku, Roppongi, and Tsukiji. 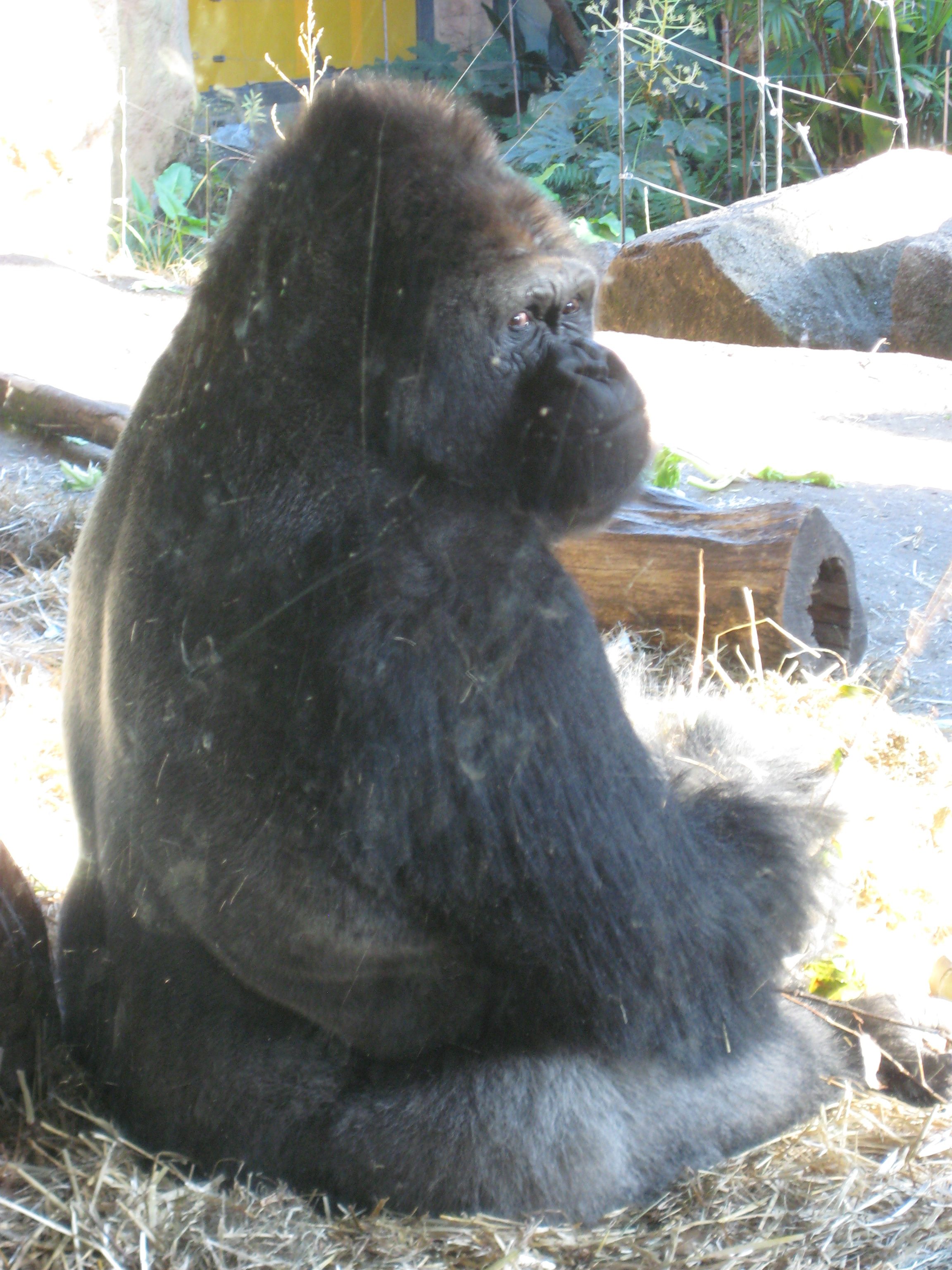 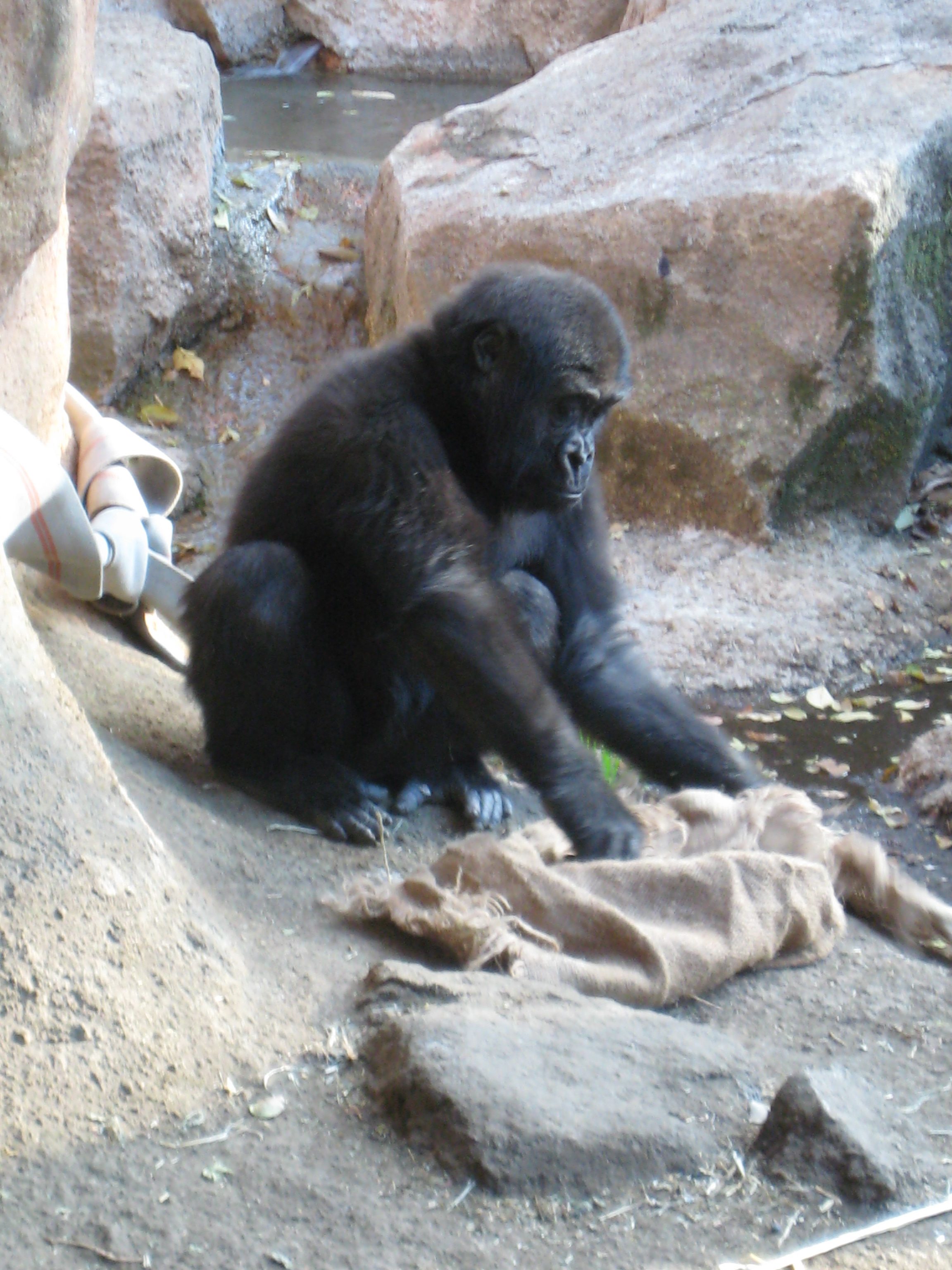 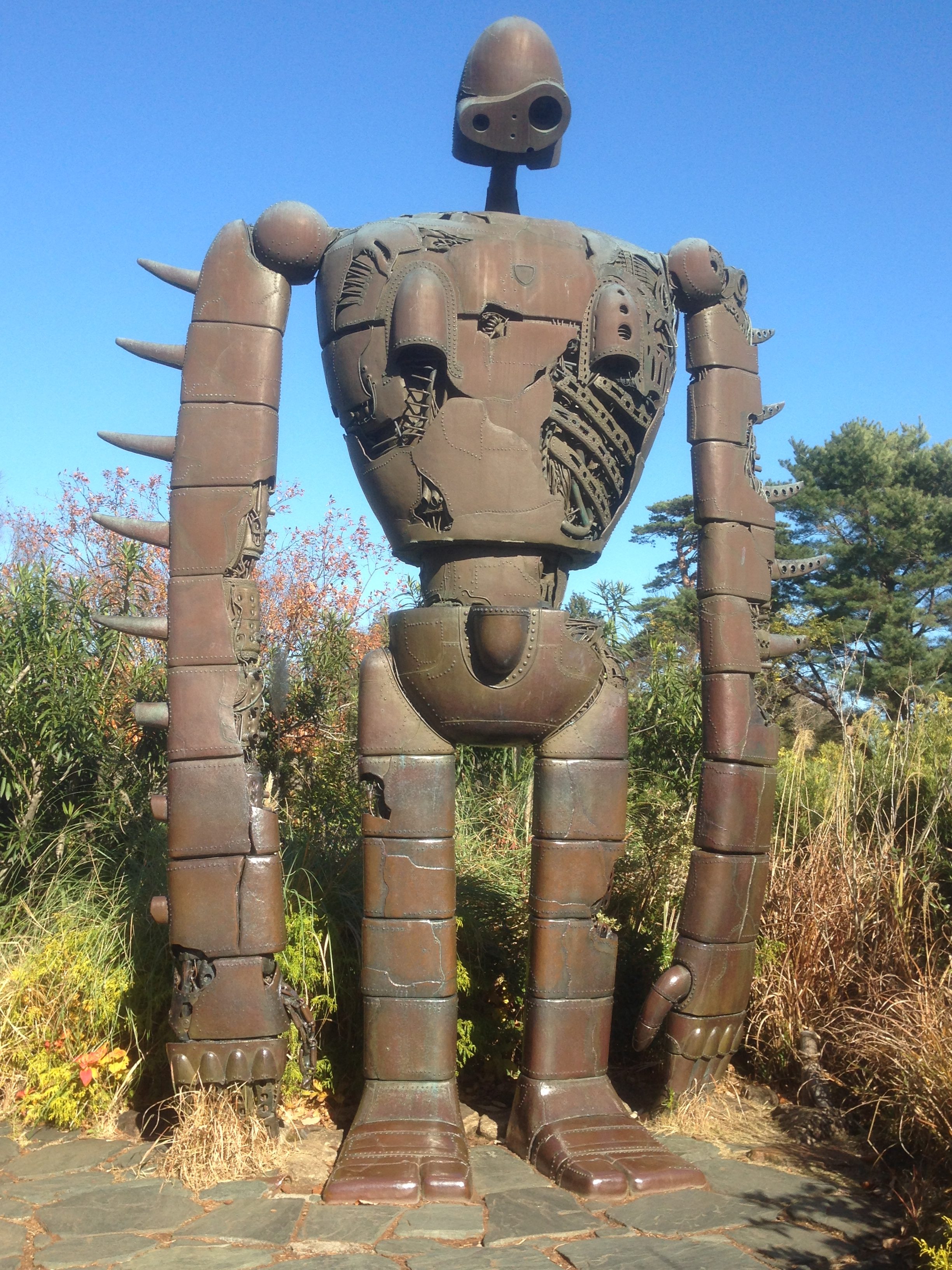 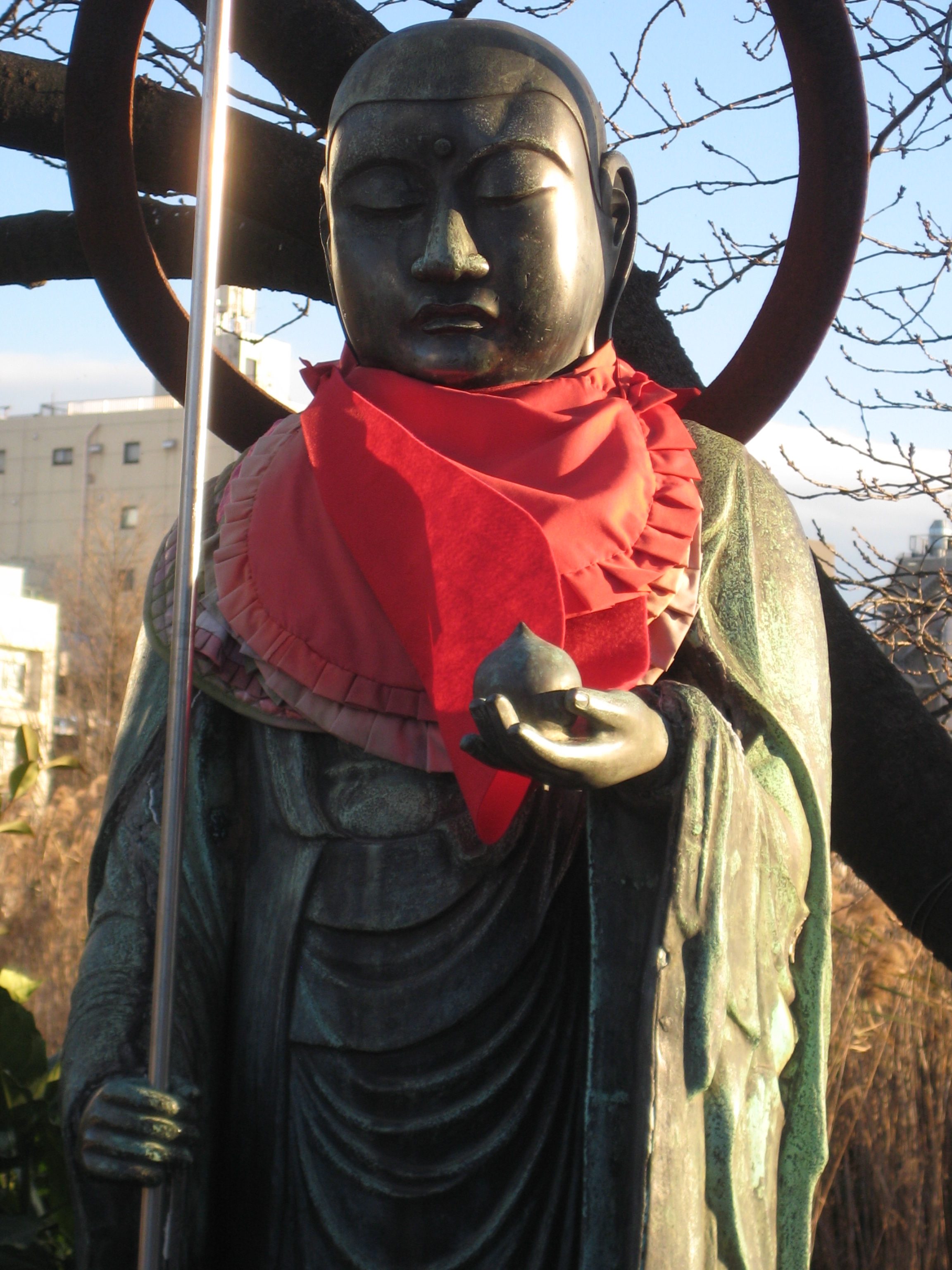 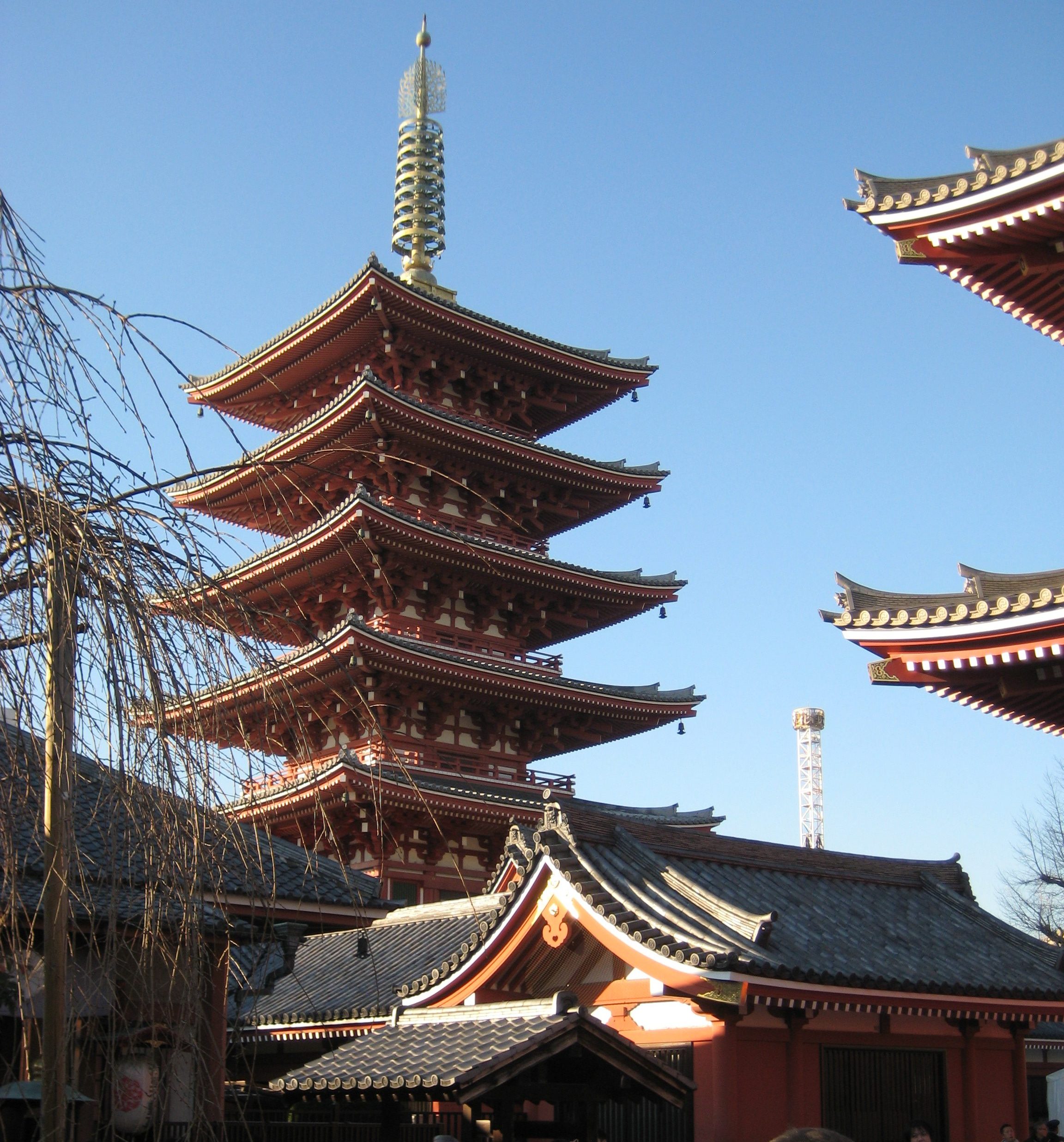 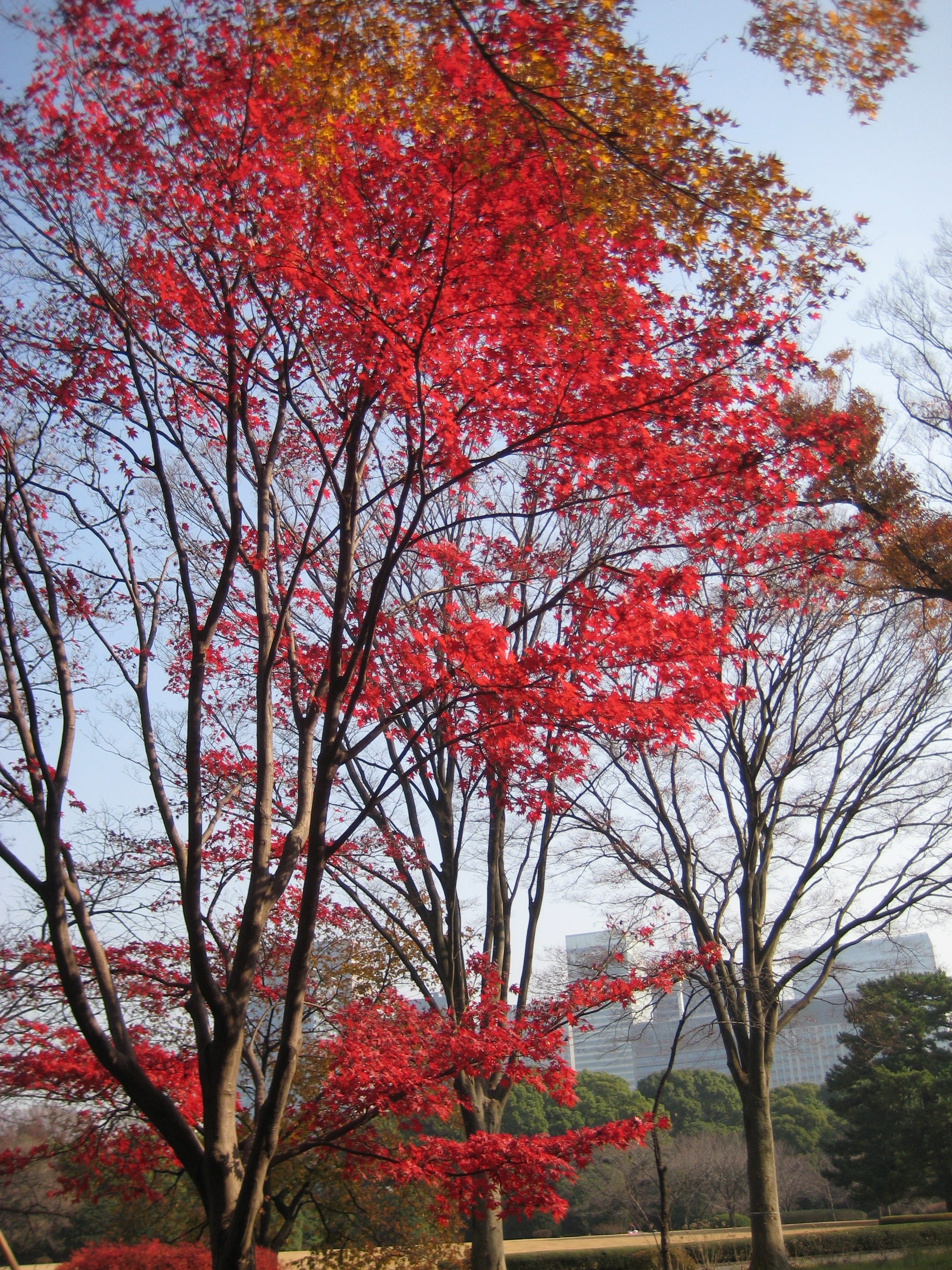 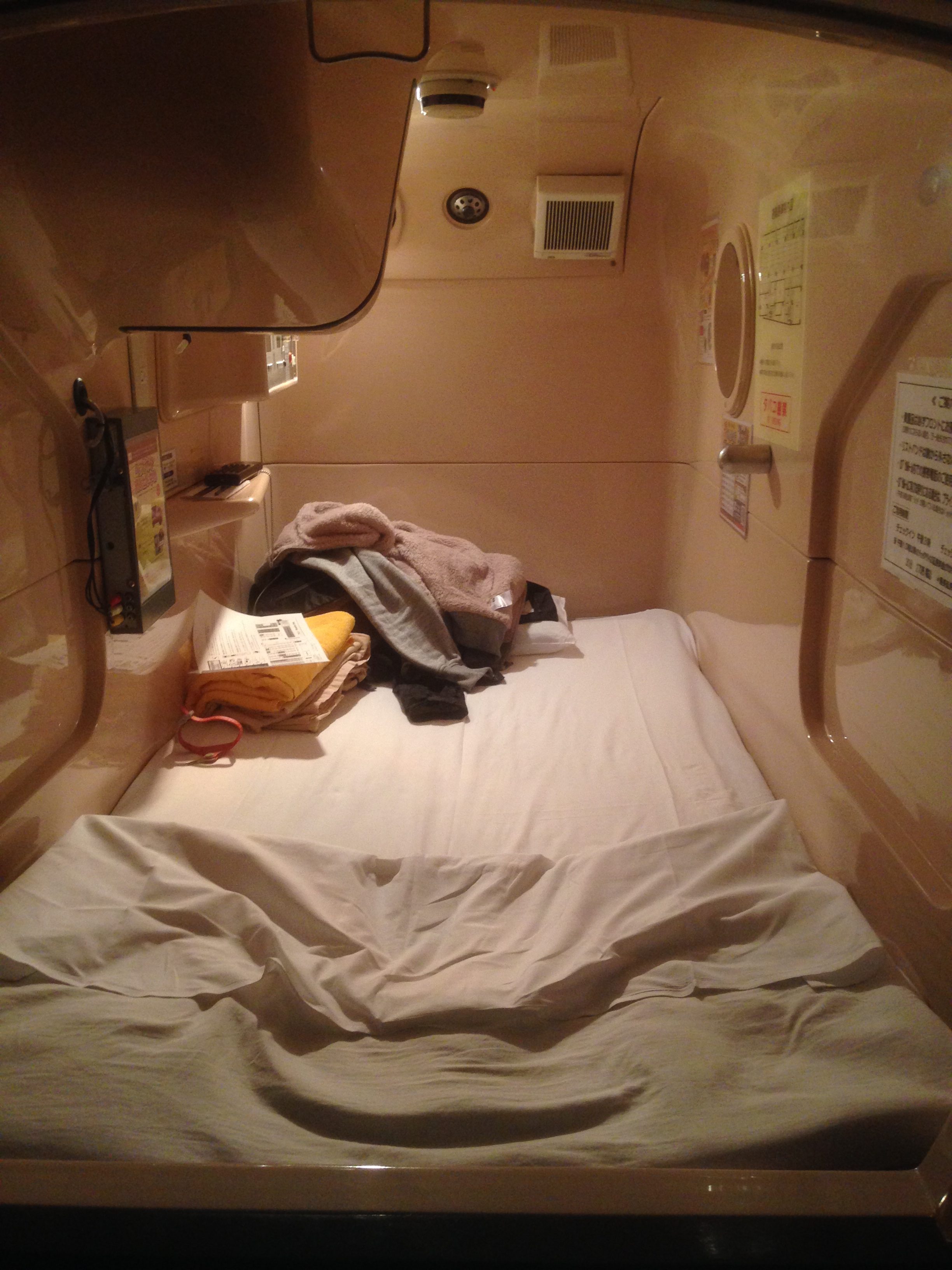 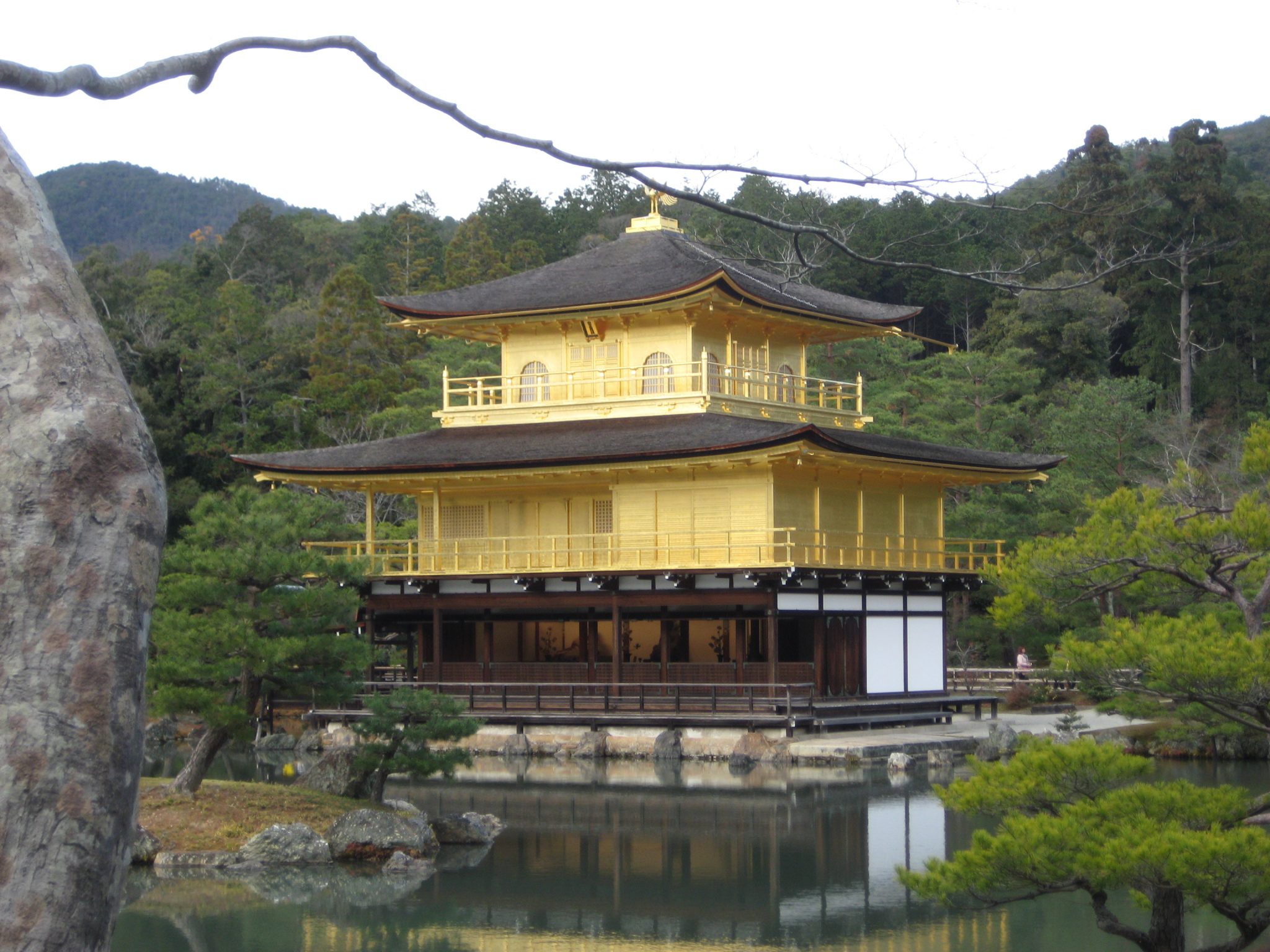 Kyoto has the perfect mix of ancient Japanese culture mixed in with modern culture. There are temples (tons of them), shrines (tons as well), nature, kimonos, weaponry, tea sets, tableware and traditional Japanese houses. Many of the temples are situated at the base or top of small mountains or hills, offering great views, nature, and sometimes short hiking trails. A beautiful city in itself, you can really get a feel for what old Japan used to be like, and if you need it, modern comforts are not far away. Kyoto is also a central home base for other places in the area to visit like Osaka, Nara, and Kobe to name a few, which are all an hour or less away. 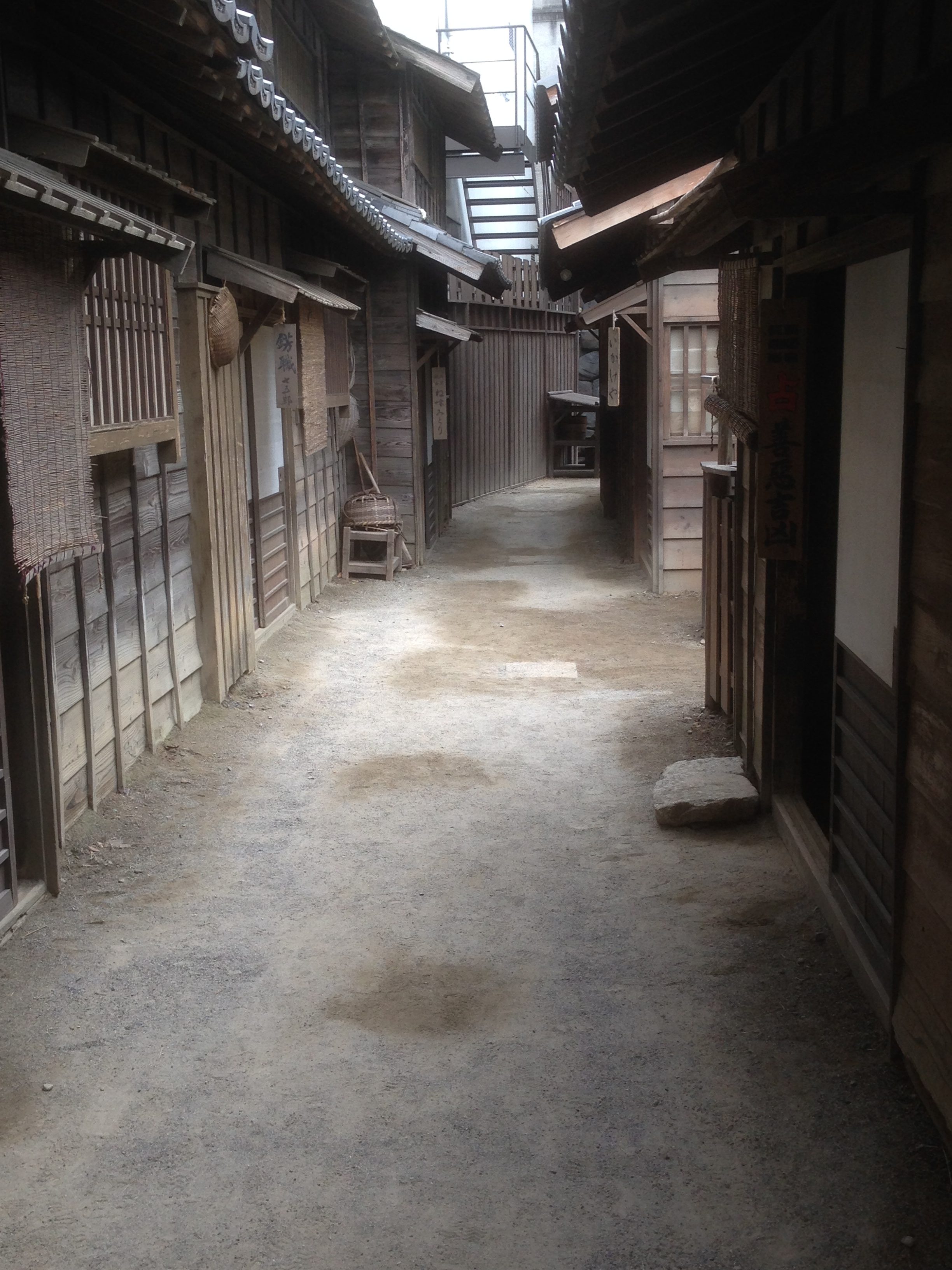 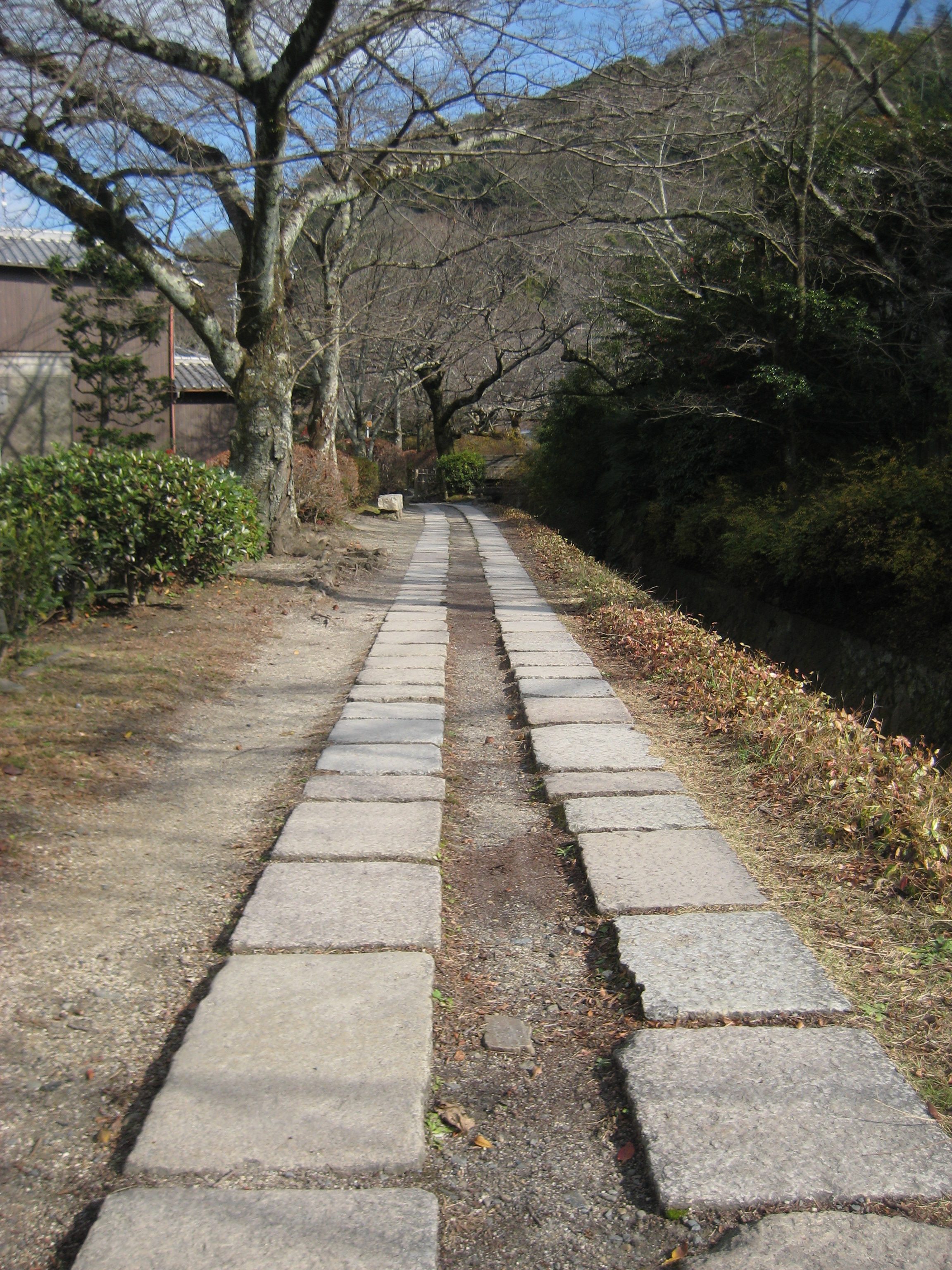 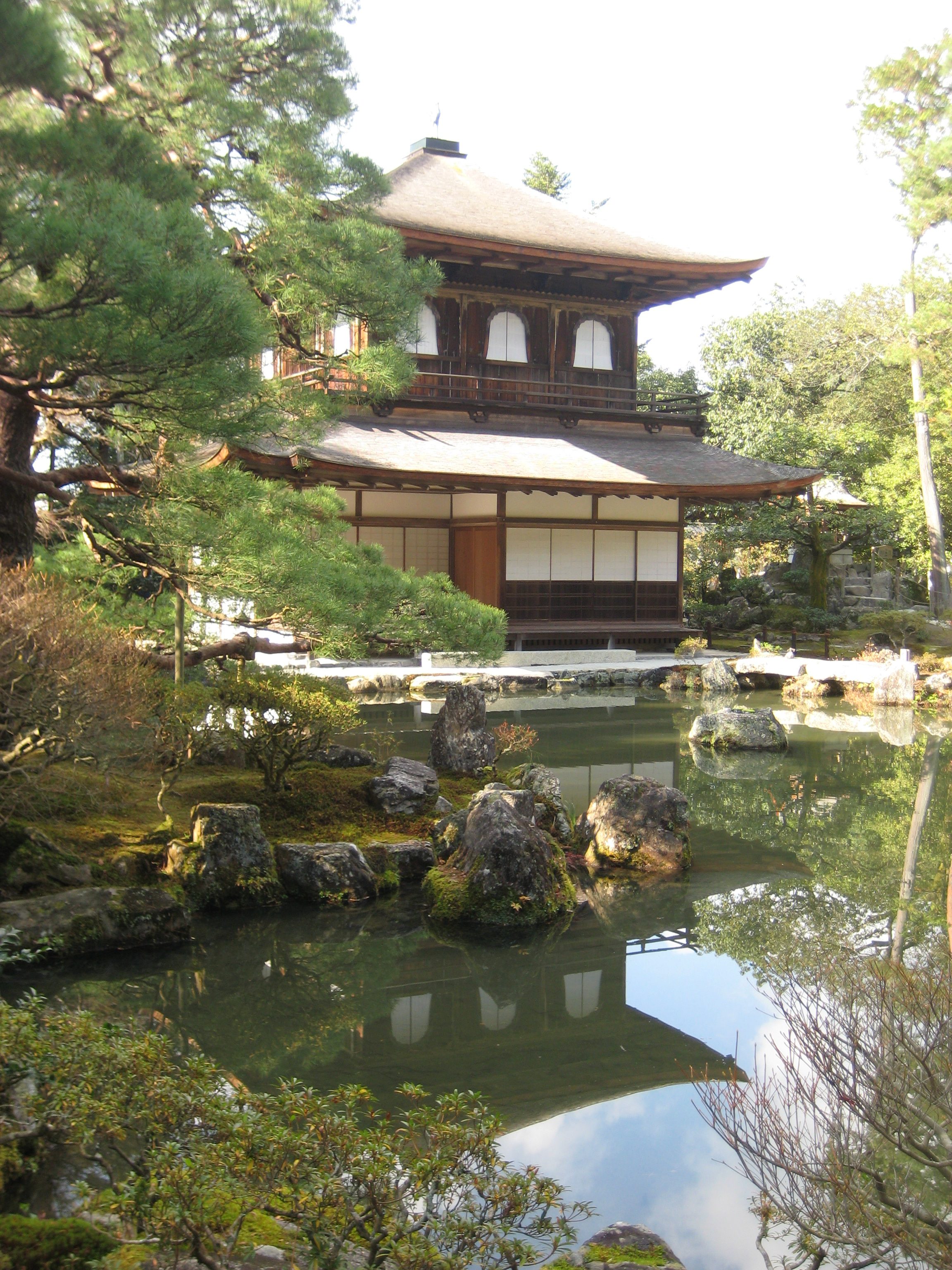 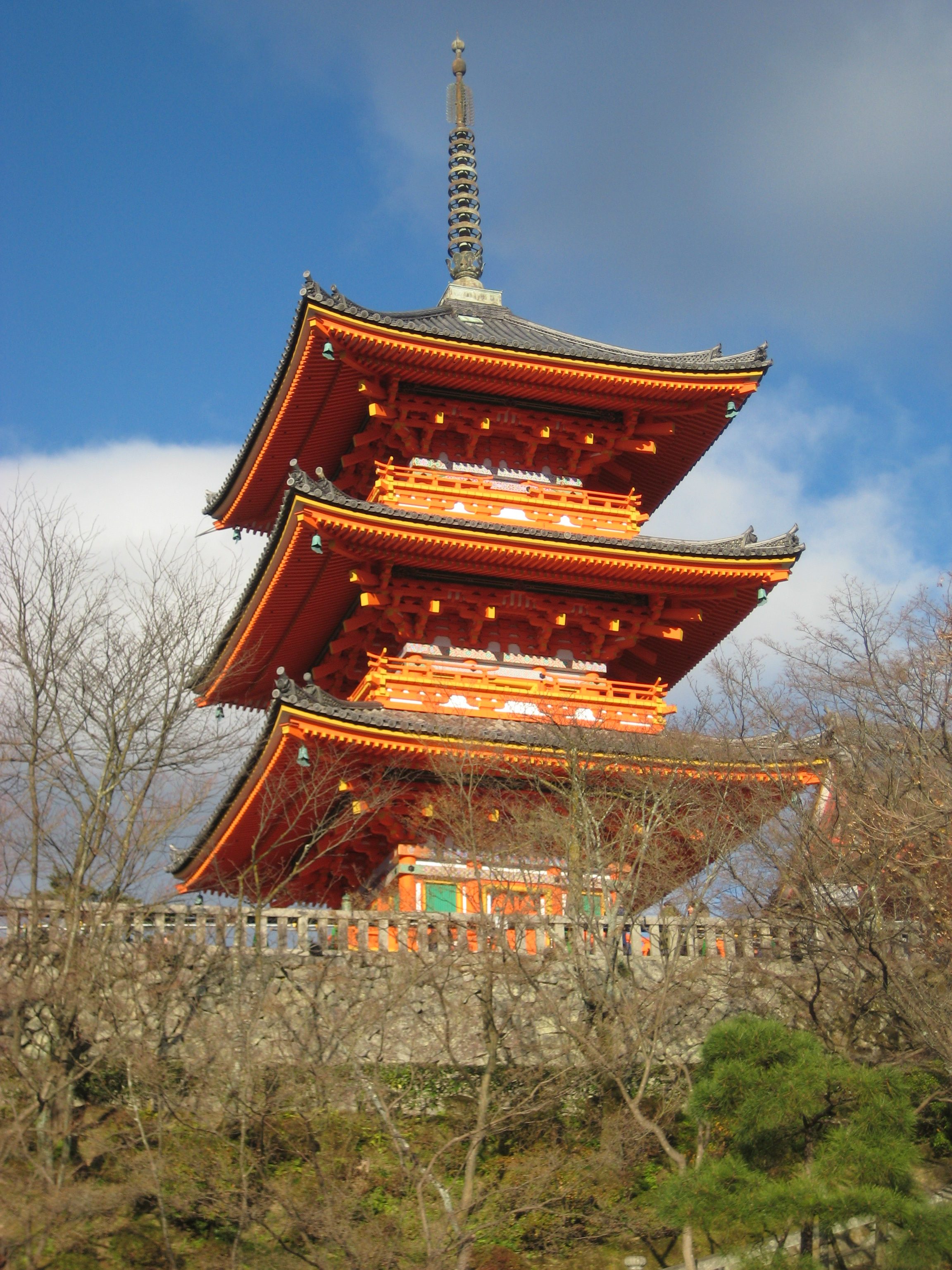 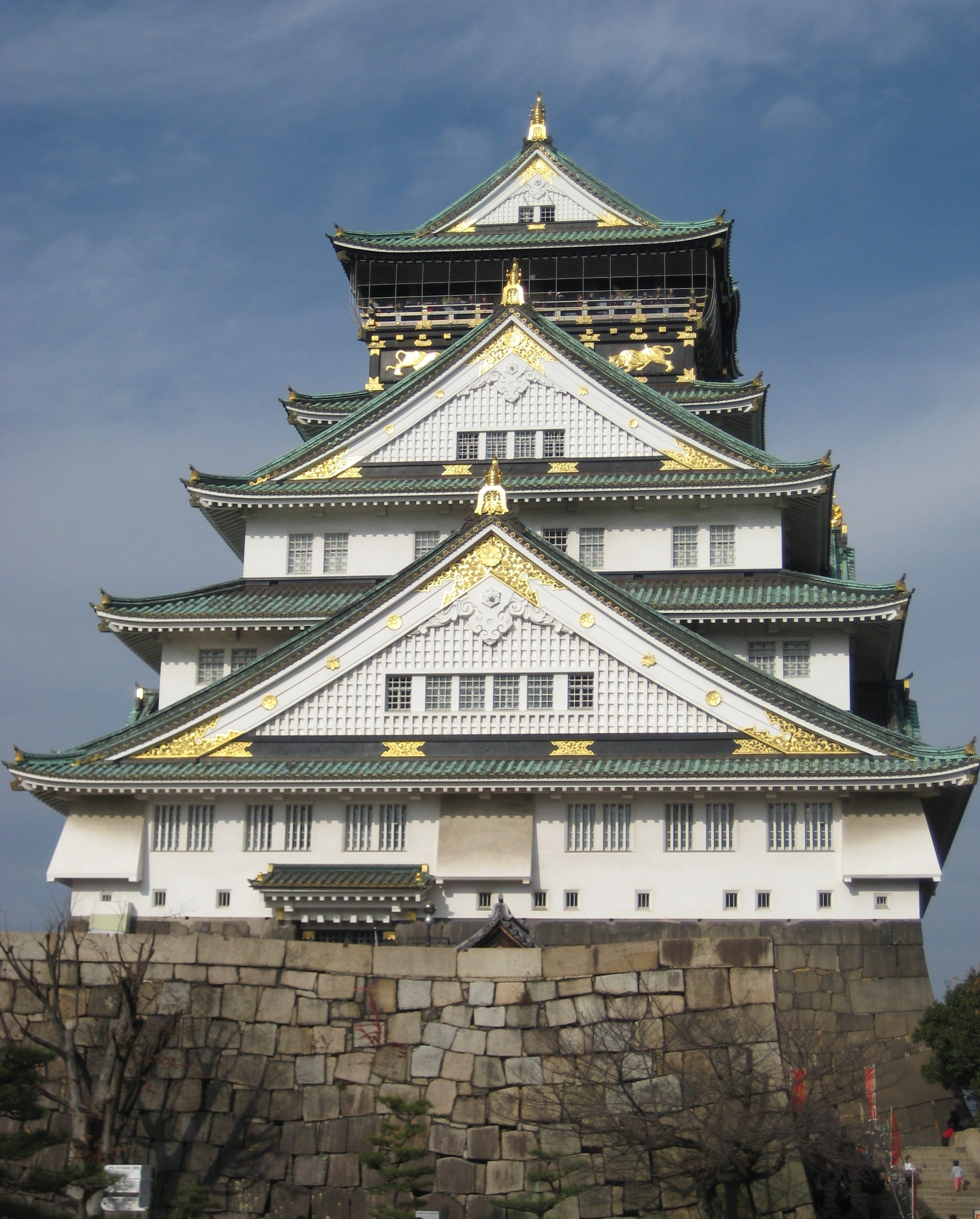 I had a great experience in Osaka. It’s like Tokyo, but smaller and less frantic. Also really easy to meet people and still lots of cool stuff from shopping to shrines and temples. If I wanted to go somewhere for crazy fun and sightseeing I would go to Tokyo, but if I wanted to have a more relaxed paced personal experience or stay/live for a longer period of time, I would probably pick Osaka. 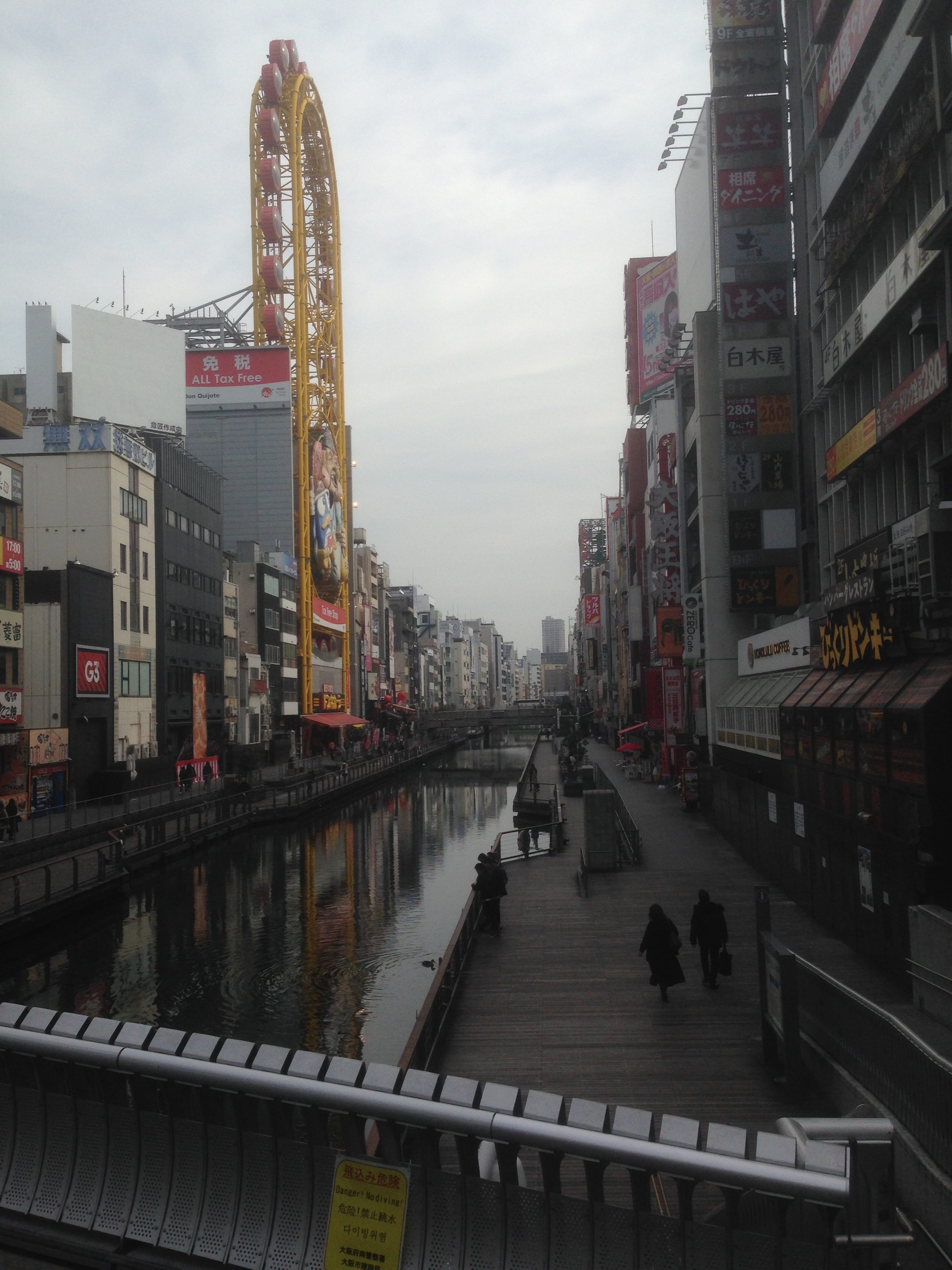 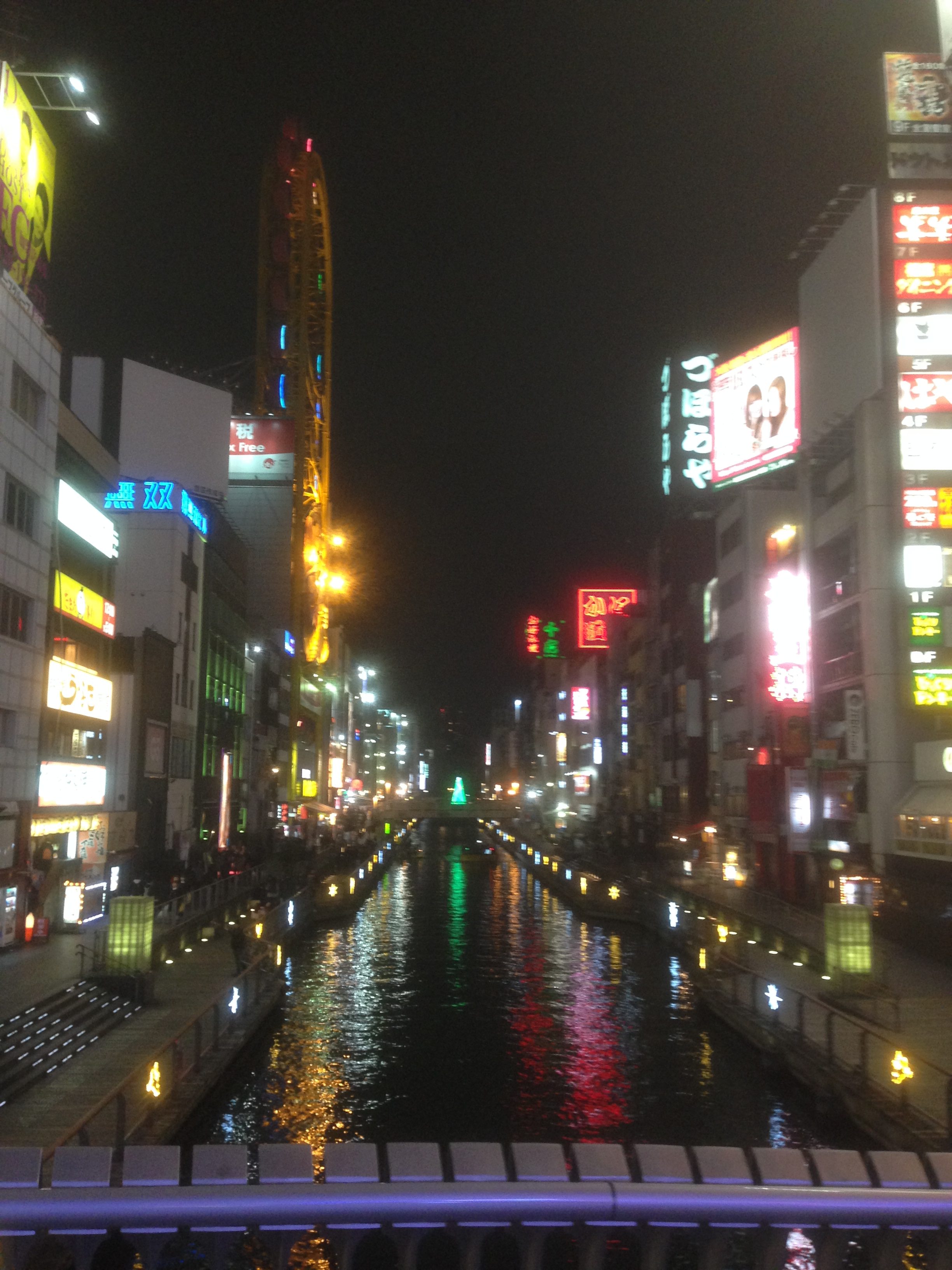 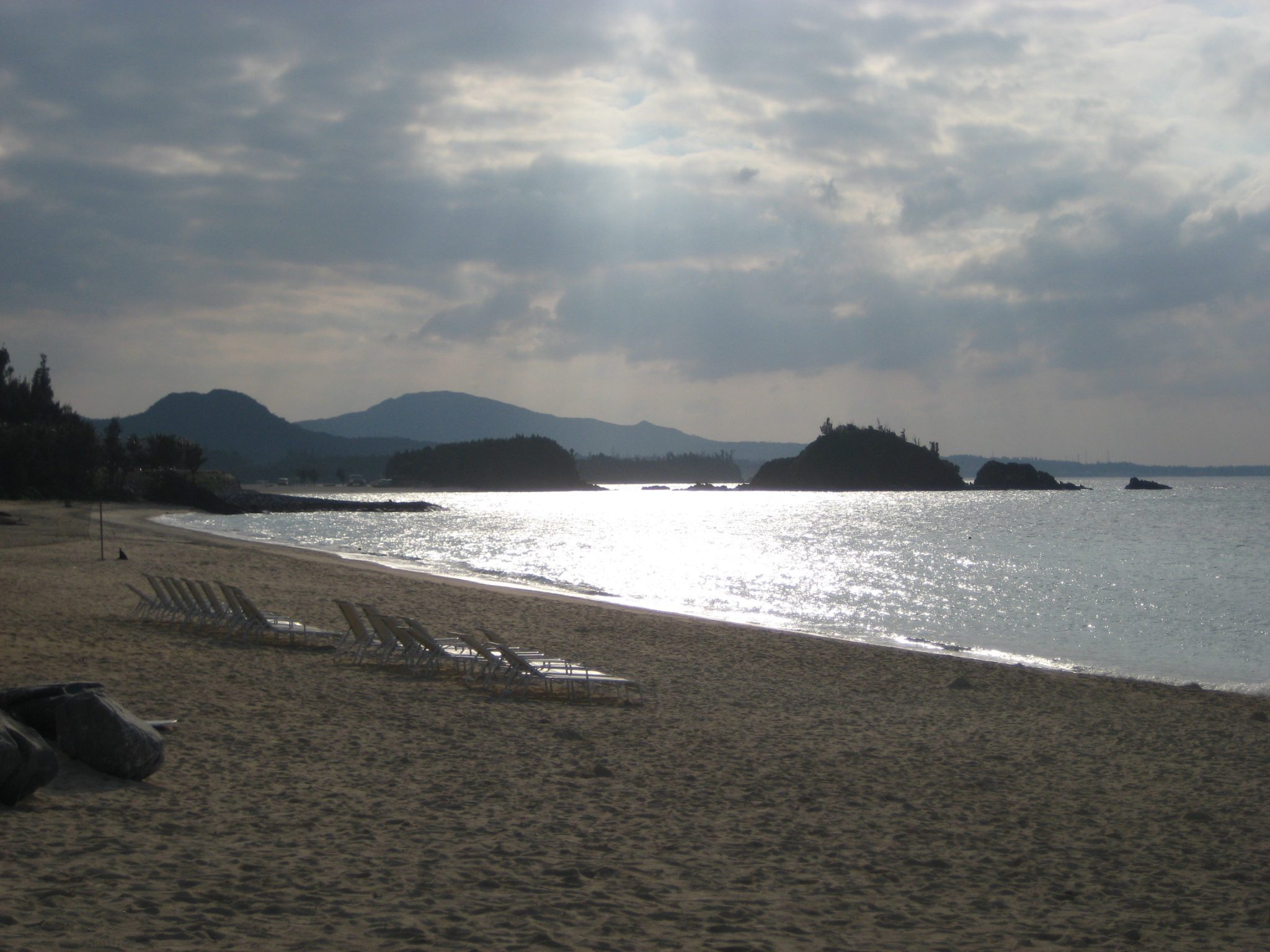 I initially wanted to visit Okinawa simply because of Karate Kid Part II, but after reading about it more and actually visiting, it’s pretty awesome. There are many islands in the area, each a little bit different. Okinawa is probably the most famous. There are some really nice waterfall hikes up in the north, beaches all around, a really cool aquarium. Okinawa also has the most people in the world that live to be around 100 years old. The island is studied in hopes of discovering the secrets of their longevity. 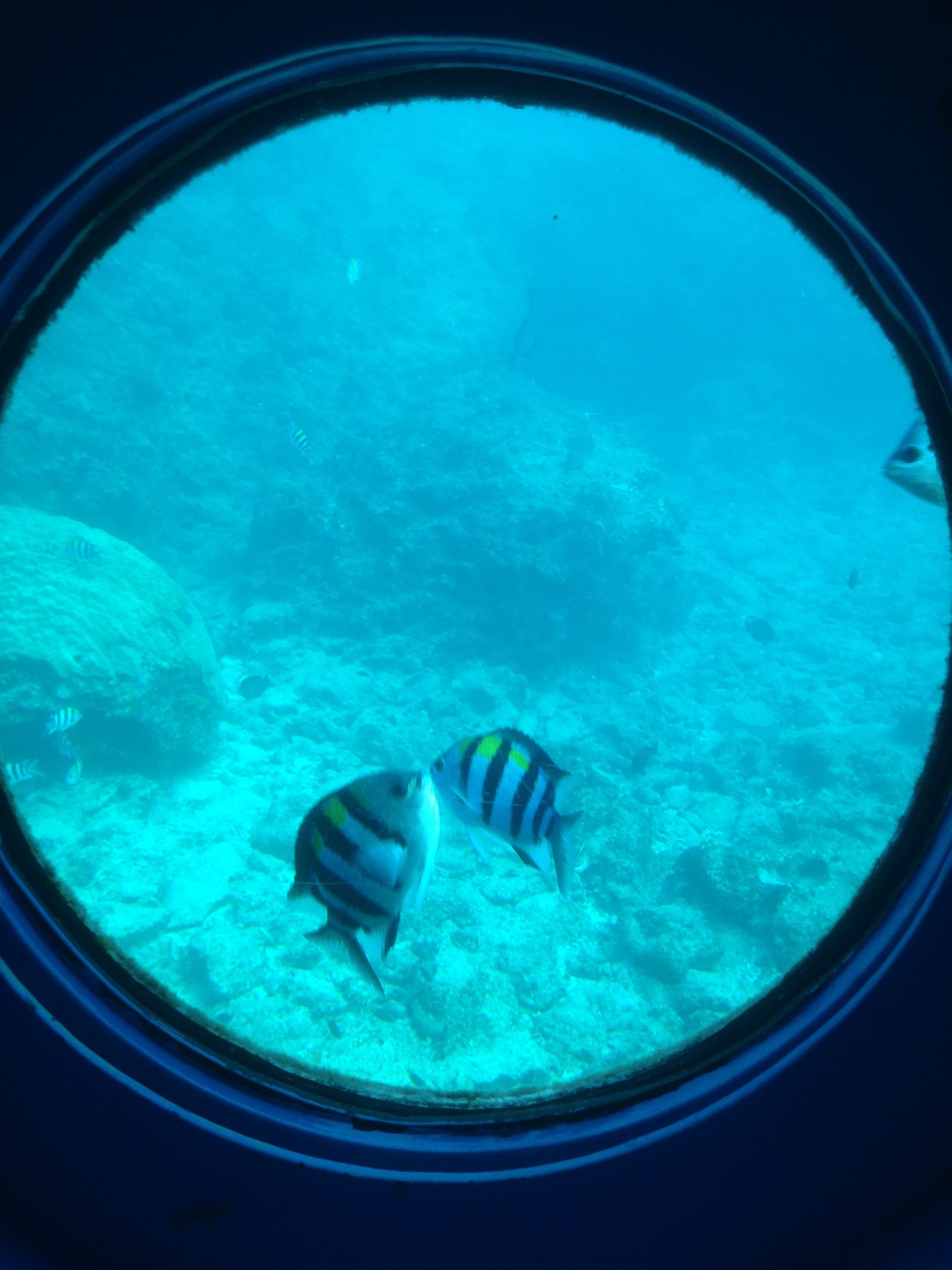 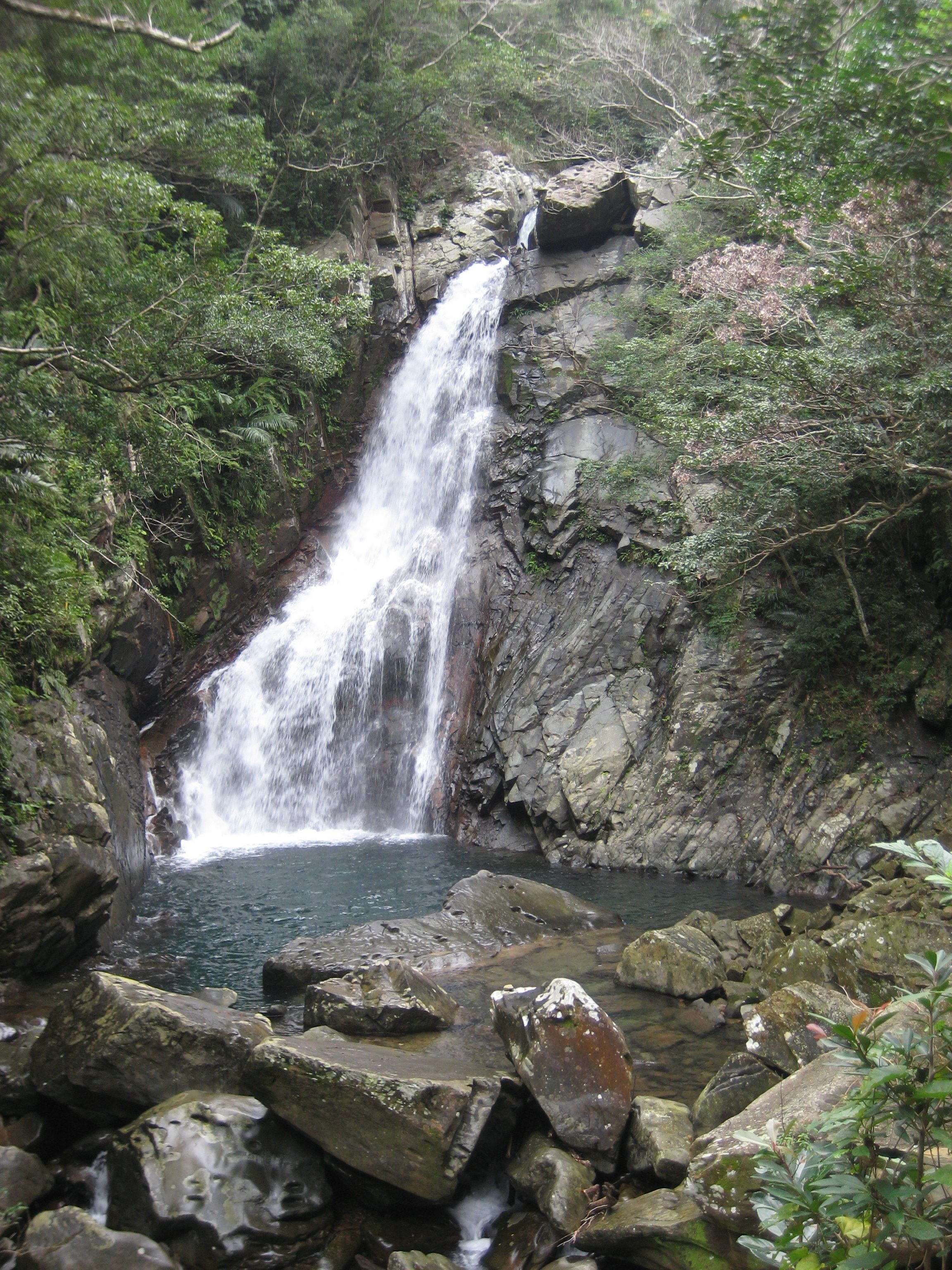 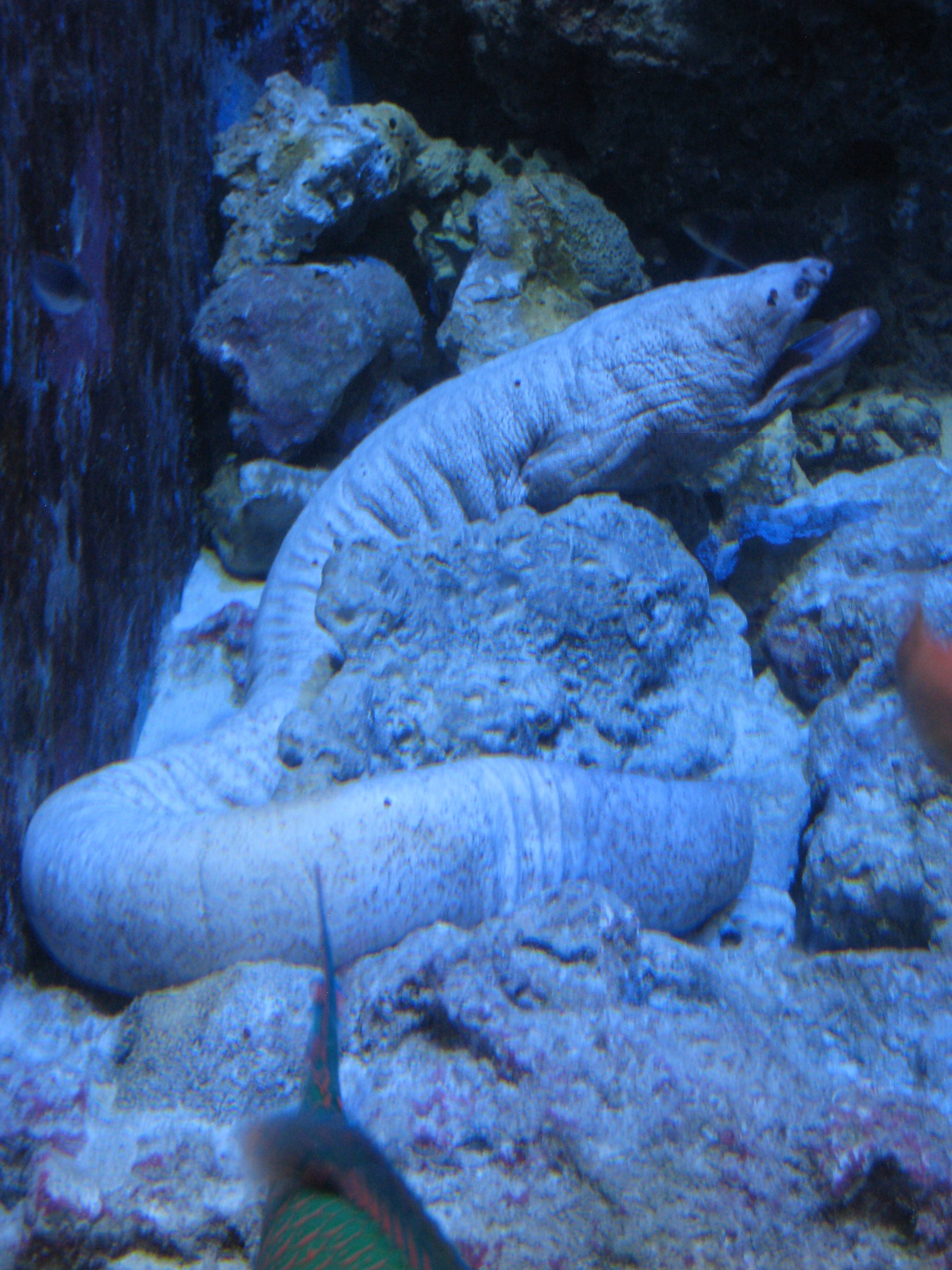 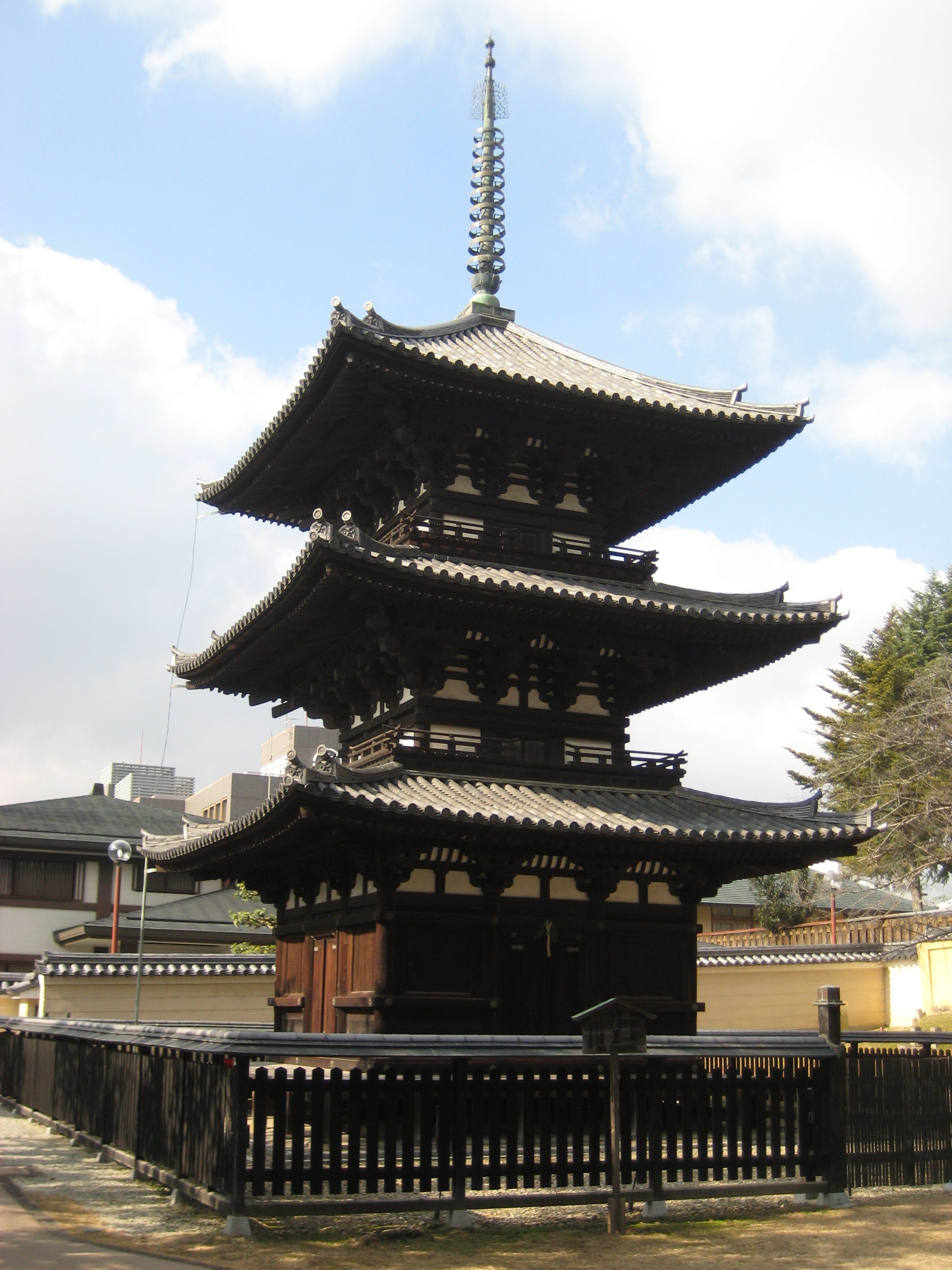 Nara is very easy to do in a day if you just want to see the highlights. I went from Osaka, which is closer, but Kyoto not too much farther. It takes about 45-60 minutes by train. Beautiful place to visit if you have time.

Don’t Mess With The Deer 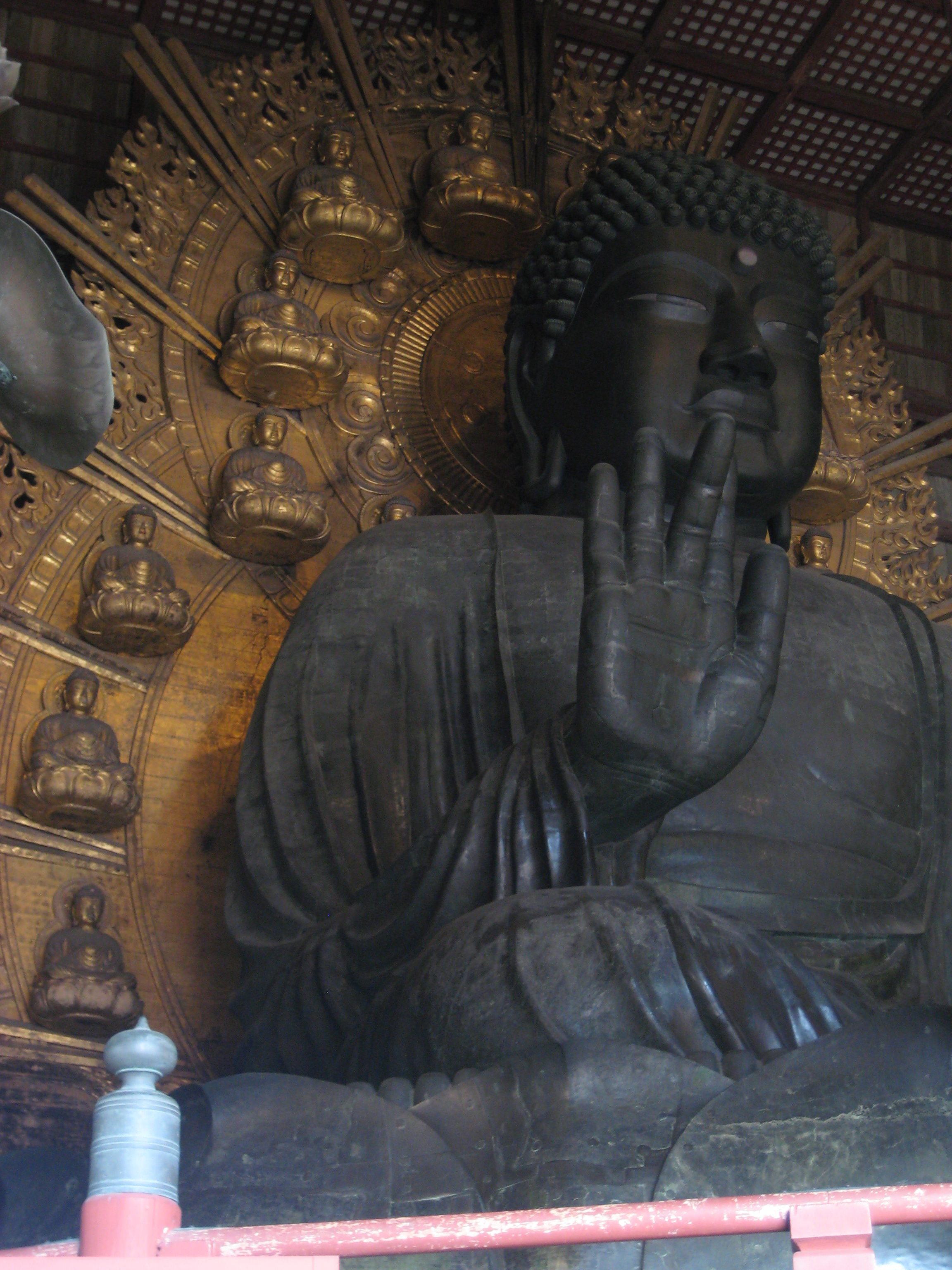 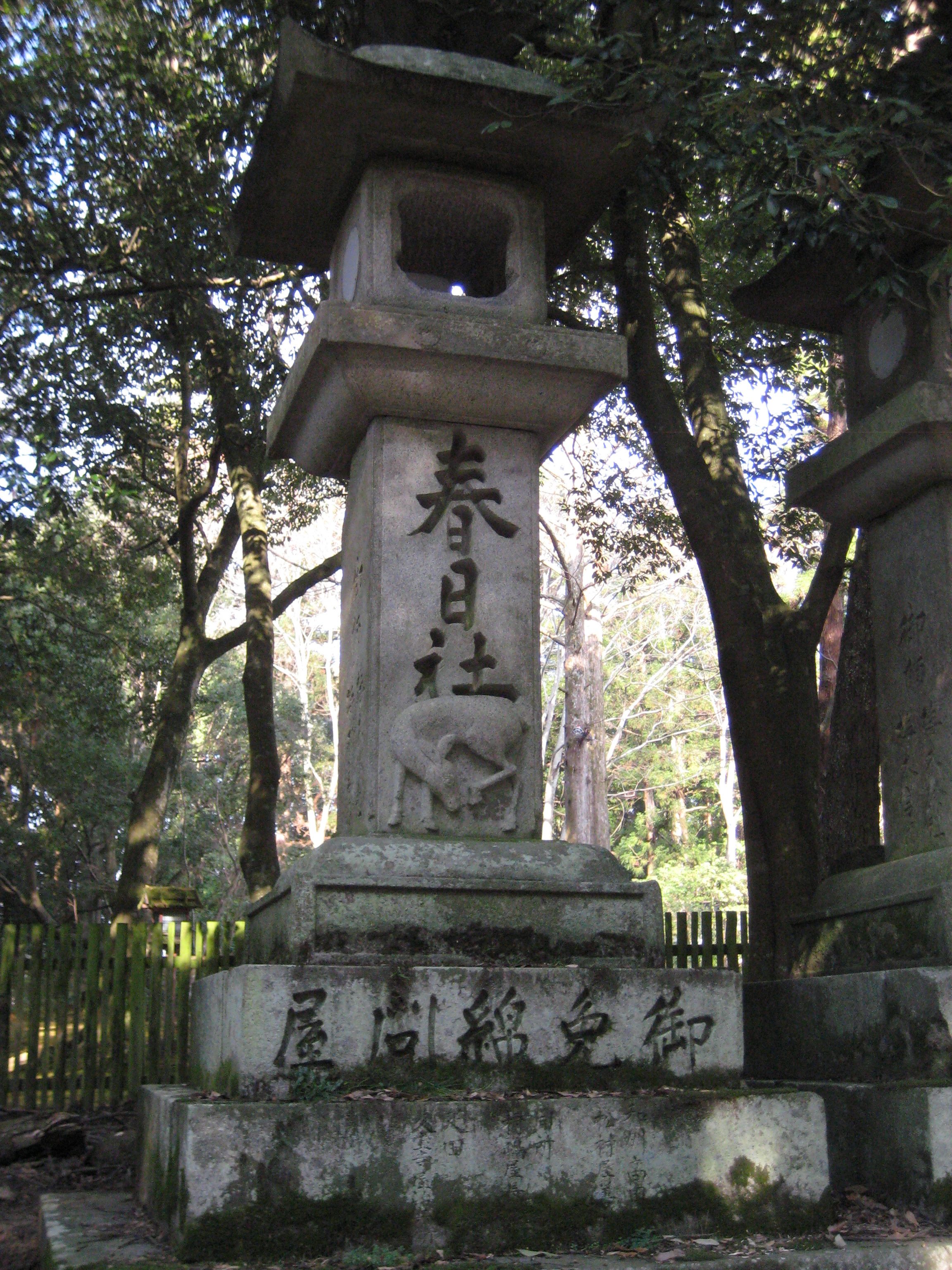 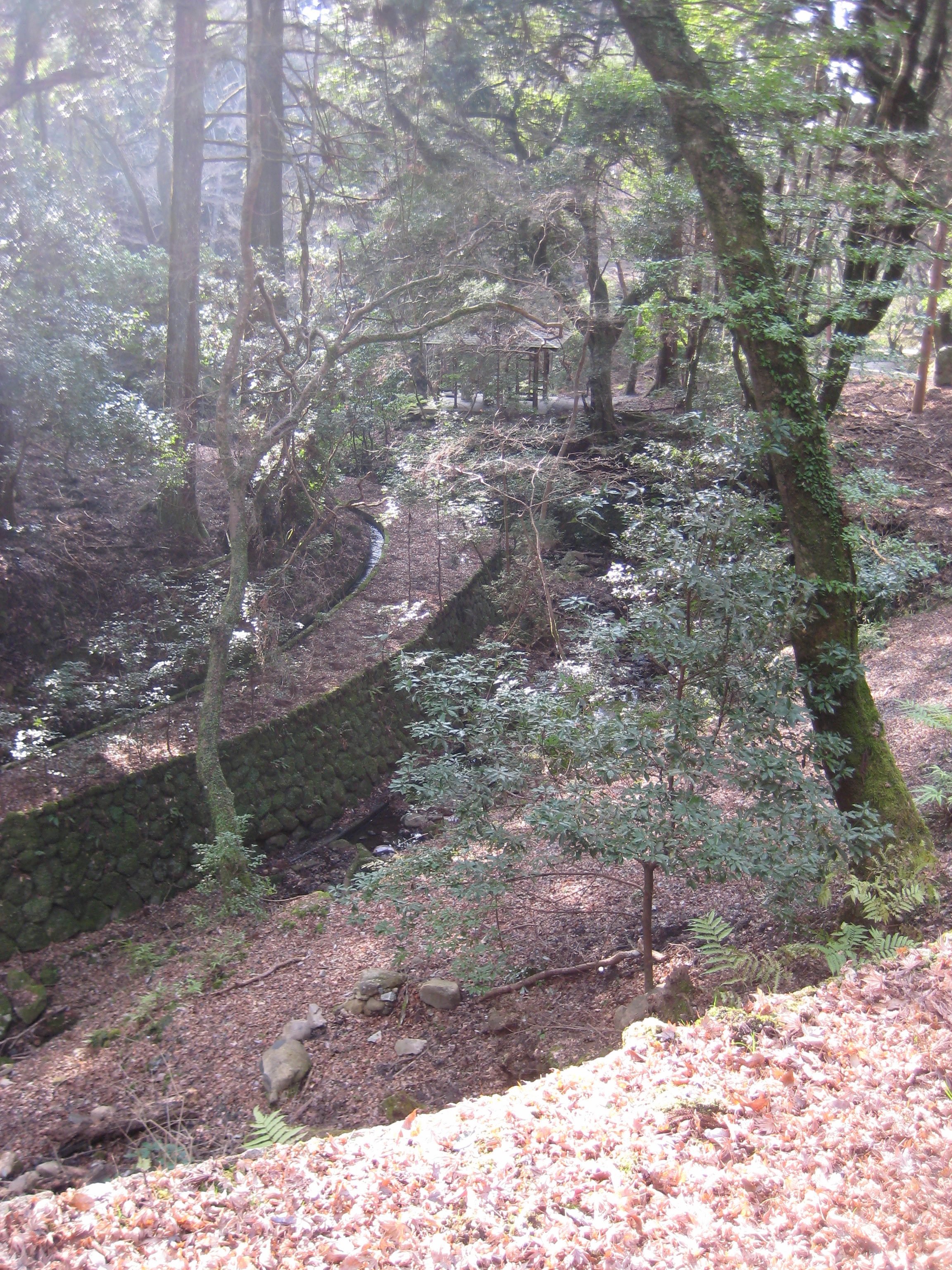 Enjoy some famous Kobe beef in Kobe, Japan. I just went for lunch and had hibachi style kobe beef steak. Fantastic. You can also walk around the town a bit. It's not big. There may be more to see in the nearby countryside. Easy to get there from Osaka by train. Takes about 45-60 minutes.