Massachusetts is steeped in history, one of the first original states of the United States of America. It has has a rich collection of natural beauty, charming small towns and other off-the-beaten-path sites. For a relatively small state, there's a lot packed in.

Boston is a great city. There’s a concentration of universities such as Harvard and MIT over in Cambridge which adds a lot of innovation, inspiration, and art. The city’s rich history of the country is key to learning more about the history of the United States. You’re also along the coast for exceptional seafood and boating and not far from forests and other natural beauty. Lovely in the spring/summer/fall, it can be pretty brutal in the winter with cold temperatures and snow. Very walkable city for average fitness levels.

This highly popular, highly visited coastal destination is a must see for first time visitors to the state. It’s very close to Boston, pretty, and has great seafood, like much of New England. During peak times it can be a little crazy (like on weekends during the summer) given there’s only one main road that gets you there, but during the weekdays in July we found it to be fine. There are also several small towns in the same vicinity along the peninsula that can be visited as well, which may be slightly less popular and less expensive.

The inspiration for Henry David Thoreau’s most famous work, Walden, is just outside of Boston. A lovely afternoon day trip to this serene site where you can see the house Thoreau built (the original tiny house), go swimming in the pond (more like a small lake), do some light hiking, and be inspired by various quotes from his work.

If you haven’t read Walden and you’re interested in how to simplify your life and get back to nature, this is a must read. I ended up reading this book while on an camping adventure up through California and the Pacific Northwest. I was surprised at how much of an impact it had on me. It’s one of my favorite books and was a big part of what lead me to pursue tiny house living. Great read overall for anyone really.

This was actually my dad’s find, specifically to visit the Basketball Hall of Fame which is quite spectacular if you like basketball. Definitely worth the trip if you’re nearby or a basketball enthusiast. The town of Springfield is also a great stopover between upper New England and making your way back down to New York or Pennsylvania. A very cool surprise we discovered there was the Dr. Seuss Memorial Sculpture Garden. 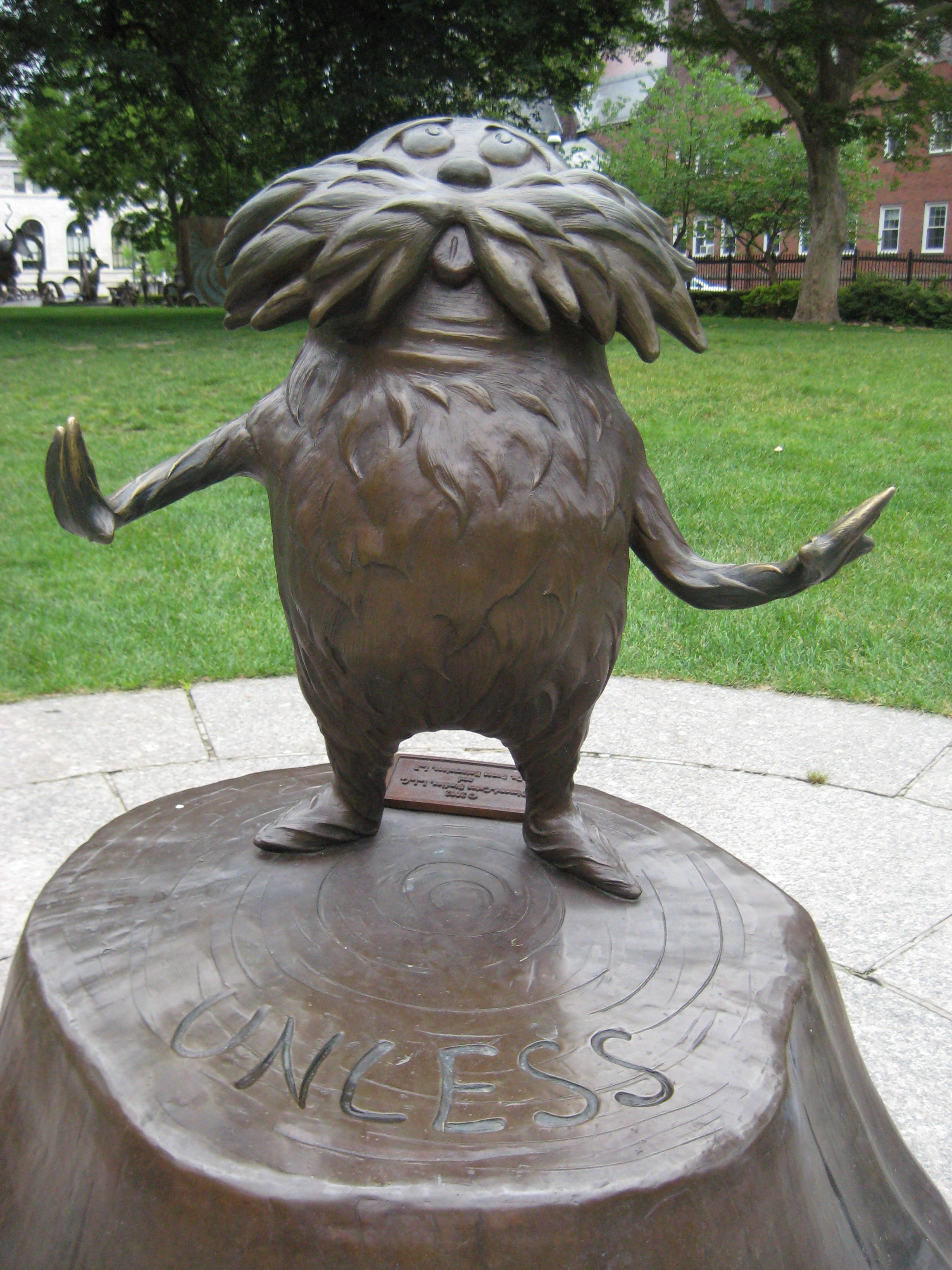 The Mohawk Trail is the first scenic byway in the country that was opened up for automobiles. Wonderful scenic drive on the upper west side of Massachusetts. Along and nearby you’ll find several small, charming towns and natural wonders.

Not too much to write home about, but nice little towns along the coast that add some stops along the way if you're roadtripping up through the greater parts of New England.