Although I didn't get to explore much of the Netherlands (yet as of this writing), there are many cities just outside the bustling city of Amsterdam that are not far and supposedly wonderful attractions. As far as Amsterdam goes, it is a wonderful city with friendly people and really something for everyone.
Last Visit: Aug 2014
Cost: $-/day
Stayed: 3 days
Suggest Staying: 1 week
English: 5/5
Safety: 4/5
Currency: Euro
Transport: Bicycle, taxi, metro, train 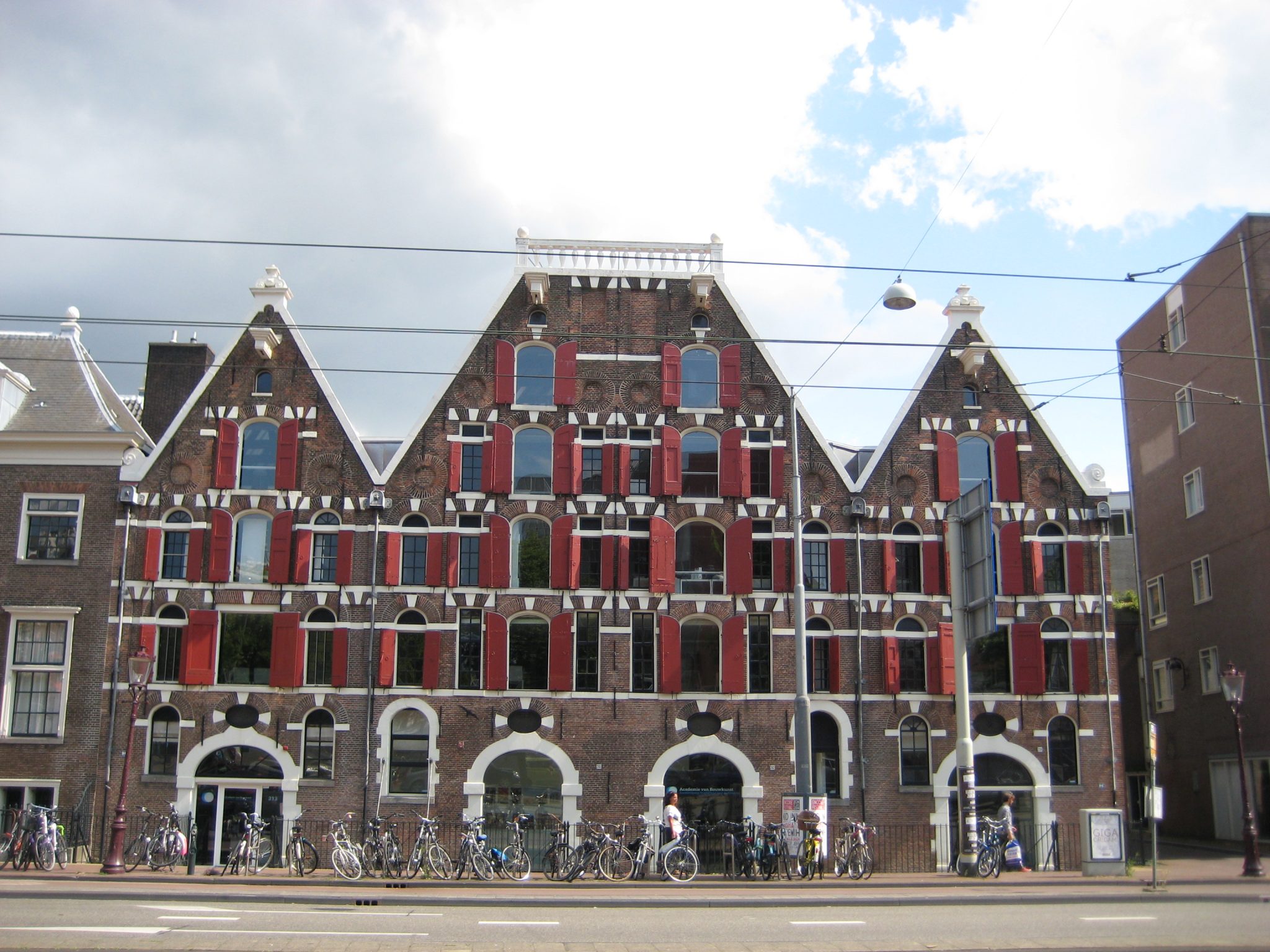 Amsterdam is an incredible city. Walkable, beautiful, educated, hip, and edgy. While it has a reputation for sex and smoking weed, there are a number of beautiful parks and canals that are a joy to wander through or simply to relax. There are boats all over, some of which people actually live in as opposed to a flat. The food is pretty good, namely the pancakes (crepes really). The beer is fantastic and if you want some excitement the Red Light district has some interesting museums, nightlife, and of course window shopping for ladies of the night. There are literally red lights all over. Such a fascinating spectacle that is most definitely worth roaming around. There are also plenty of shops to partake in various substances if that’s your thing. There are only a handful of places I’ve traveled that are both great to visit and to live. Amsterdam is one of them.