I only spent time in Taipei and just a few days at that. This was planned as a stopover on my way to Bangkok from Japan. There are a few neat things to see, but in general I was kind of underwhelmed, especially after reading great things about the culture and the country. Perhaps more time and a more local experience would have helped. It's pretty bustling and crowded in the city center. The nightlife and night markets were decent. I imagine it's similar to China, but with its own unique twist and much smaller. I did hear from a few locals that the mountains in the north and beaches in the south are very popular and very nice. If I were to plan again, I probably would have visited South Korea or the Philippines instead. If you're thinking of visiting, do your own research, as you could have a completely different experience.
Last Visit: Jan 2016
Cost: $143/day
Stayed: 3 days
Suggest Staying: 3-5 days
English: 3/5
Safety: 4/5
Currency: New Taiwan Dollar
Transport: Metro, bus, taxi 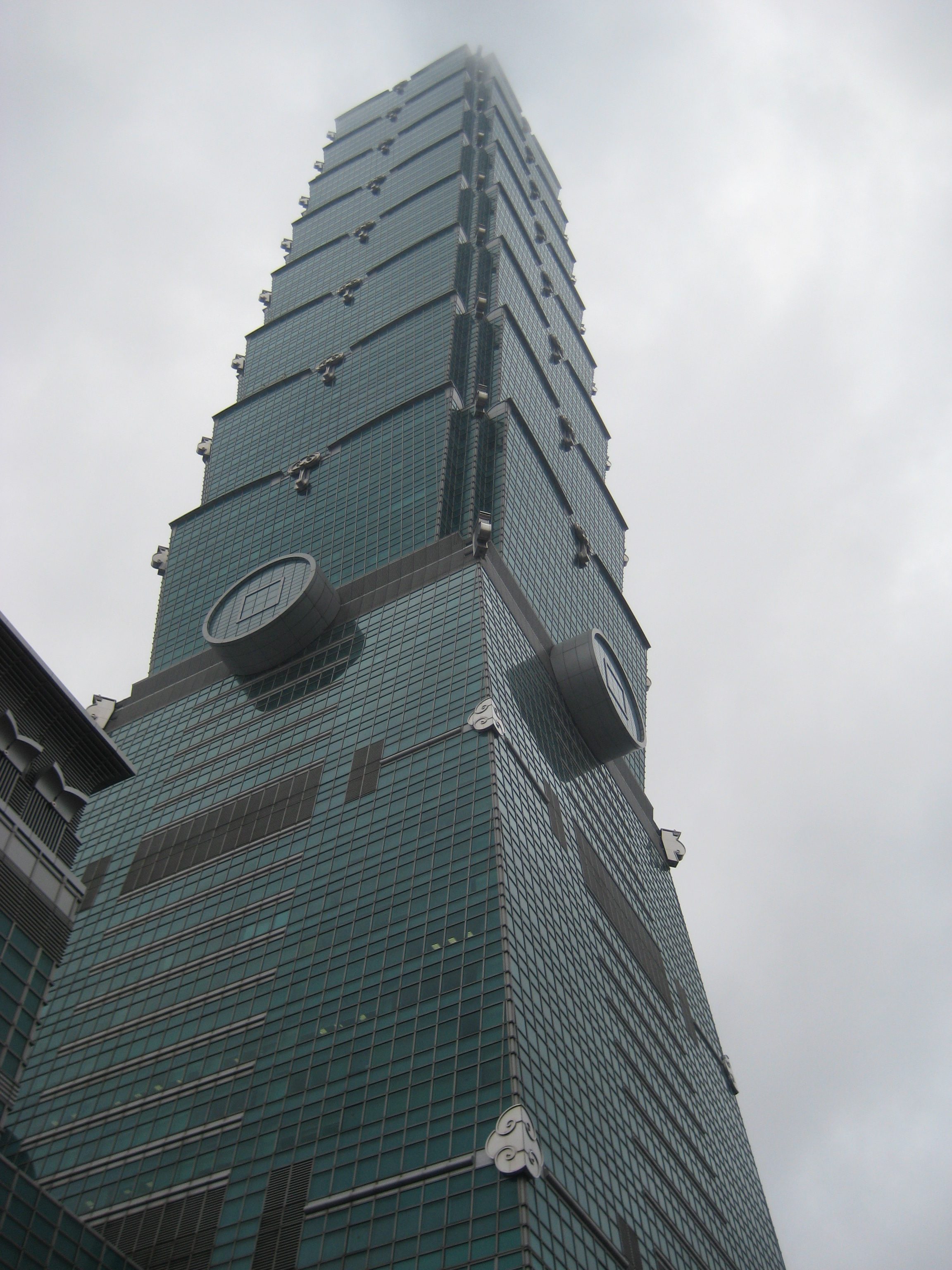 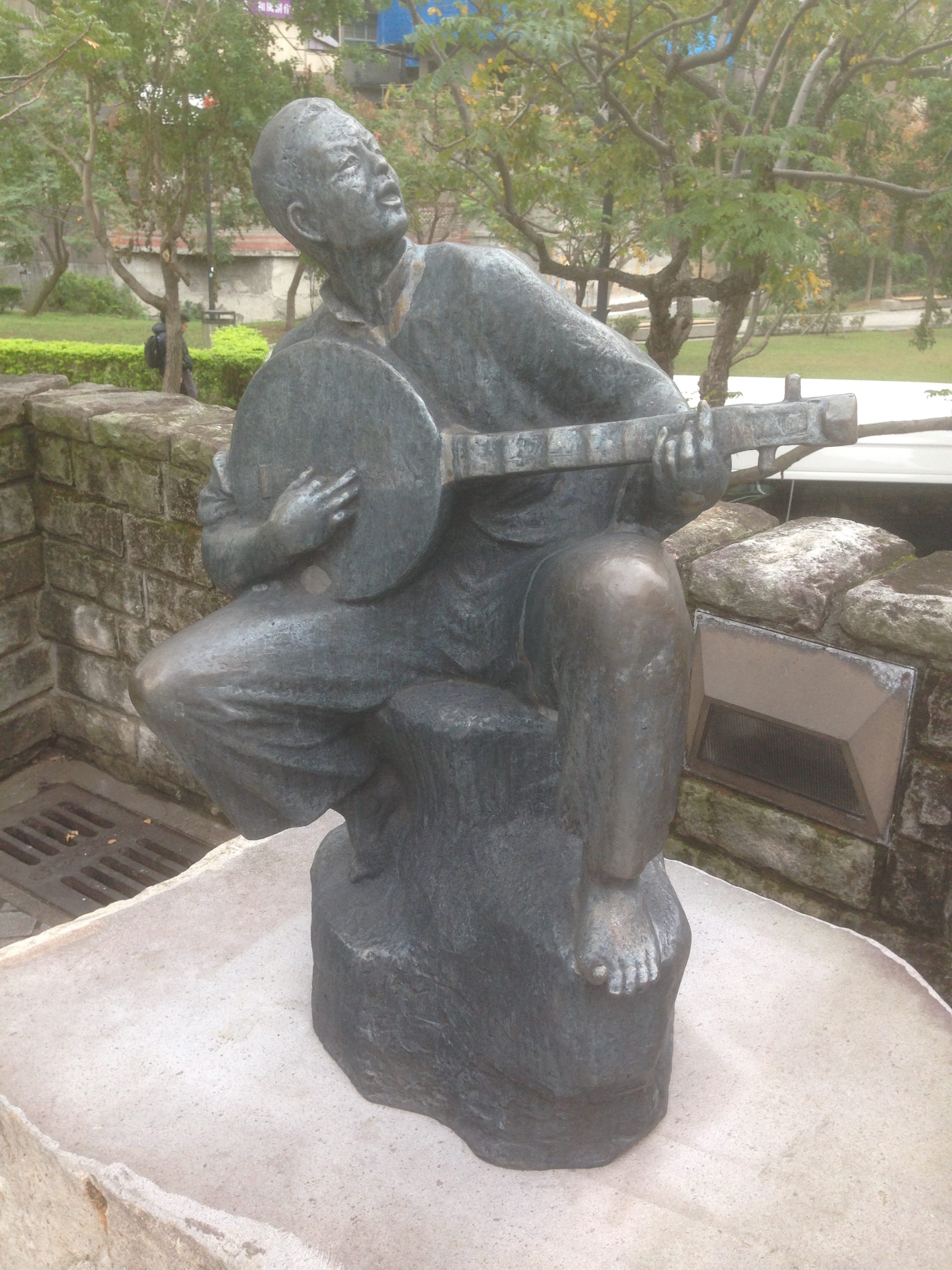 Note: I only stayed a couple days and the flight to get to Taipei was half of what I spent total in the city. So if you stayed longer, the cost would average out to less per day.