I’ve explored a substantial portion of the state through road trips and living in several places for various lengths of time. This post is a little different than my typical posts because there’s so much to write about! This is the main, overarching California post that breaks up the state into its areas: Northern California (NorCal) and Southern California (SoCal). I’ll include in each section some of my favorite places and then a link to a more detailed post of each area.

It’s truly incredible the amount of diversity from nature to culture to weather that engulfs the great state of California’s upper section of NorCal. Mild weather, cool along the coast, varying from hot to cold inland. From the big cities around the San Francisco Bay Area to the forests and mountains up north and to the east, I’d consider NorCal to be more closely related to the Pacific Northwest (but much less dreary) with it’s cool weather, substantial greenery, incredible national and state parks, and hipster cities. Below include just a few of my favorites. Click the links for more! 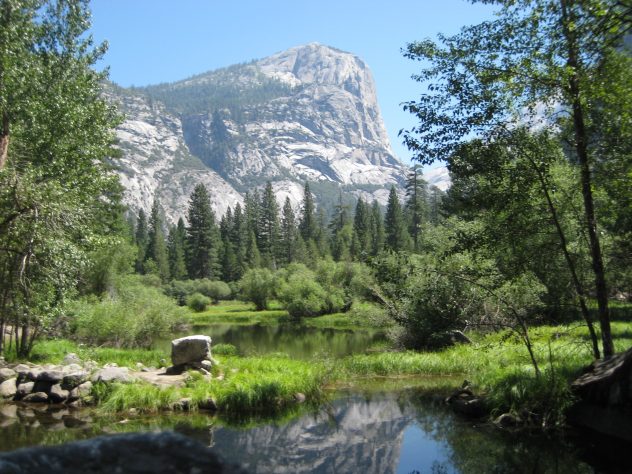 Hands down one of my favorite national parks in the U.S., this place is a nature lover’s dream. There are misty mountain trails, forests, bears, lakes, rock climbing, waterfalls, and endless hiking. Most of the action and concentration of the park is in Yosemite Valley, but the park is huge! Definitely encourage you to explore. 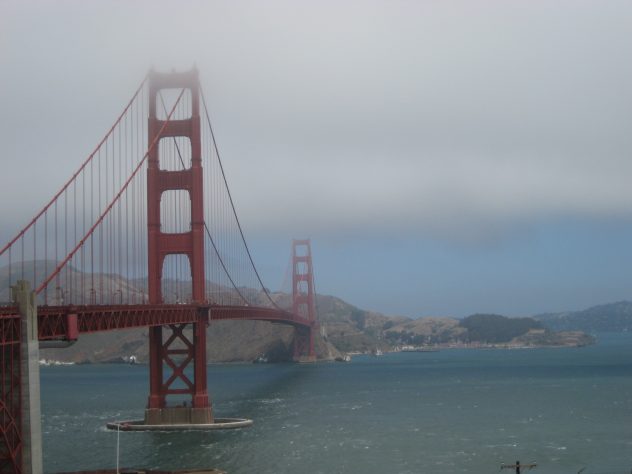 After a fantastic first visit in 2008, I swore though I’d never live in San Francisco. But oh what a wonderful place to visit. Fast forward 5 years later, I found myself living in the East Bay (across the Bay Bridge from San Francisco). The “Bay Area” as people who live there refer to it, has an amazing diversity of things to see and do. It’s like New York City, but slower paced, better weather, friendlier people, and more diverse nature. Exceptional national and state parks, food that will blow your mind, incredible music scene, and booming entrepreneurial, tech and big business economy with innovation and creativity everywhere. Despite that, a lot of people continue to move out of San Francisco to other up and coming, more affordable hipster cities that resemble San Francisco when it was in its infancy. This incredible place has a lot to offer and requires multiple trips to see it all!

If you ever find yourself in San Francisco for a day in need of something to do, here’s a 1-day walkable itinerary to a few fun spots downtown. 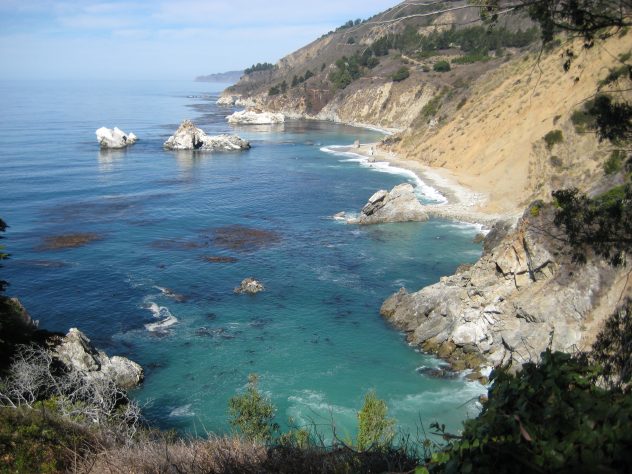 The PCH (aka Pacific Coast Highway or Route 1) from San Francisco through Big Sur is my favorite drive among all of the places I’ve driven in the world. It’s absolutely gorgeous with some points along the way that are a bit terrifying. This curvy, windy, cliffside highway stretches for miles. Big Sur itself is about 20 or 30 miles of windy coastal roads. Around every bend you’ll want to stop and take a picture of the next one off in the distance. There are several state parks, forests, and small towns the journey as well as the larger cities of Monterrey and Carmel. Take your time, be prepared to stop, be patient with other drivers/campers, and don’t forget your camera! 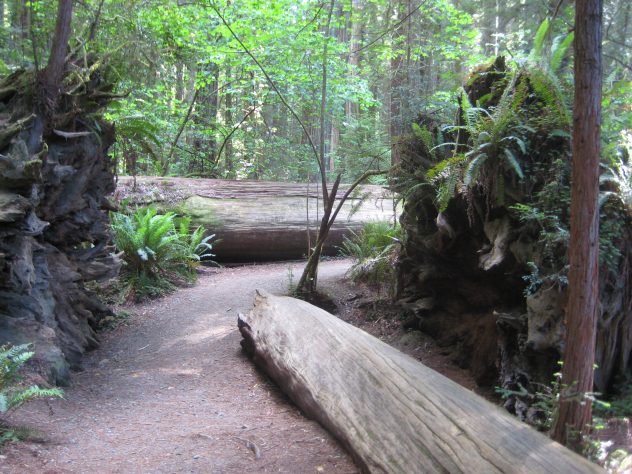 If you’re a Star Wars fan, you’ll absolutely fall in love with this place. The planet Endor was actually filmed in the redwood forests in the surrounding area. There are 3 parks in close proximity to one another: Redwood National Park, Redwood State Park, and Prairie Creek Redwoods State Park. Interestingly, Fern Canyon had a scene filmed from one of the Jurassic Park movies, plus it’s a really cool place to visit! The forests are like non other I’ve seen besides rainforests. It’s pretty far north from San Francisco. While it can be a bit on the cooler side (not cold), I did a lot of camping in the area which was a blast. The drive up from Humboldt Country to the parks and continuing up just a bit north through Klamath is absolutely stunning. 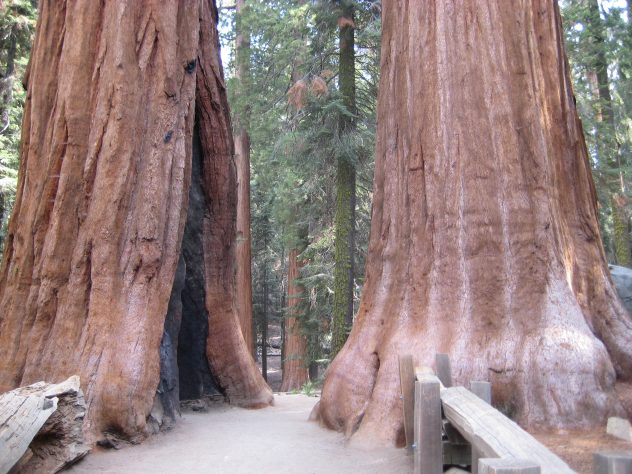 Just a couple hours outside Fresno, these two adjacent national parks are truly hidden gems. Kings Canyon has mountains, lakes, hiking, and is very quiet and serene. I came for just a day or two and ended up staying a week. I was having a great time exploring but mostly sitting by the lake and laying my hammock reading Walden. Nearby Sequoia features giant sequoia trees that you won’t believe the size of!

SoCal by comparison is more of a beach, surf, eat, and relax culture. Laid back, shorts, flip flops, wellness, yoga, and of course entertainment! The weather is noticeably warmer, the coast is still pretty mild, while inland can get quite hot and dry. Deserts replace forests and beaches encourage sunbathing. Live music, movies, theme parks, and tourist destinations can be found throughout most of SoCal, especially in Los Angeles and San Diego. Below include just a few of my favorites. Click the links for more! 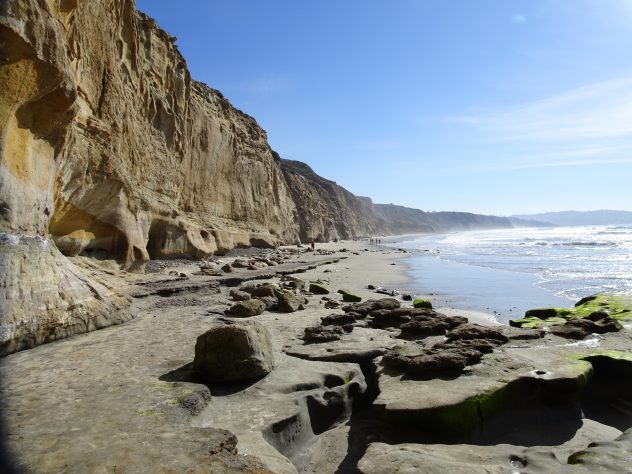 My favorite city in the U.S., it’s amazing how this big city doesn’t have a big city feel. The downtown Gaslamp Quarter is probably the most well known, and subsequently most touristy due to its shops, restaurants, drinking, and nightlife. There are many beautiful beaches, neighborhoods, nearby cities and the weather is absolutely amazing. The San Diego Zoo and Safari Park are among the best in the world. People are very friendly and this city exudes health, wellness, and overall good living. 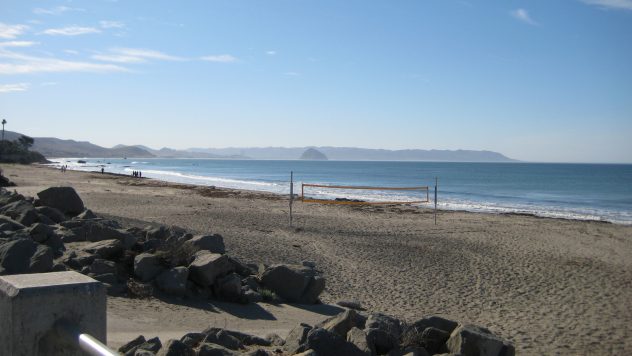 Roughly halfway between San Francisco and San Diego sits the very cool city of San Luis Obispo, or “SLO” as the locals refer to it. Great small town near the coast, good food, nice parks, nearby attractions, including the Madonna Inn and Hearst Castle (one of the mansions owned by media mogul William Randolph Hearst). Also worth driving through are the smaller towns of Cambria, Morro Bay and Pismo Beach. 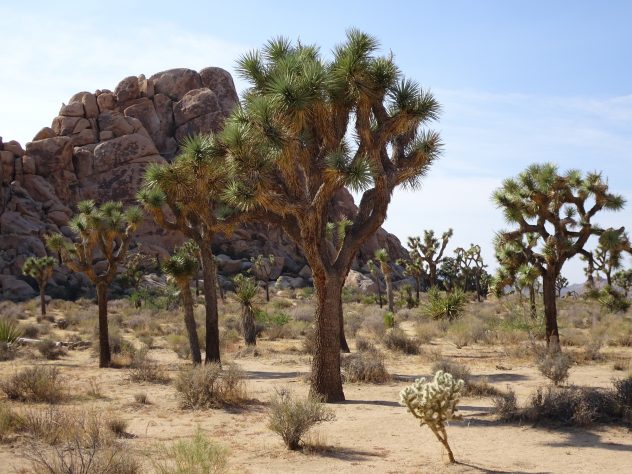 You’ve probably heard stories of people driving out to Joshua Tree from L.A. to drop acid, trip on mushrooms or any other number of illicit activities from the movies. The town of Joshua Tree which sits nestled right by the park, is very artsy and very small. The sky is open and the valley of boulders and joshua trees make this a very unique and interesting destination. Though dry and dirt filled, the various hiking trails and bouldering make for a wonderful adult playground. There are several sites for camping, just be mindful that it’s very hot in the summer. 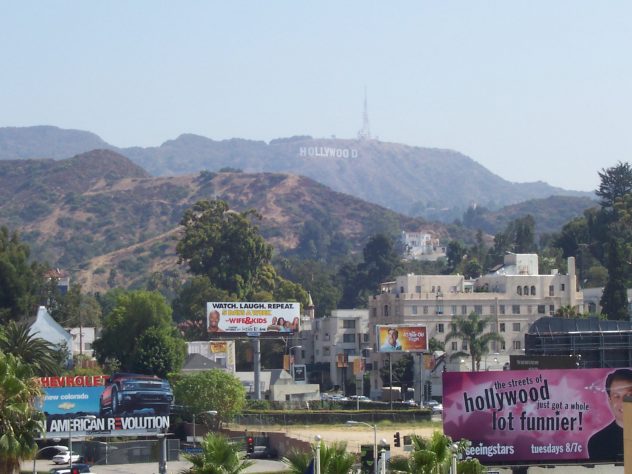 While I generally try to avoid L.A. at all costs if I’m ever driving through due to traffic, there some really great places to visit in this huge city with a long history. There’s Hollywood of course, Disneyland, Universal Studios, Santa Monica, Venice Beach, Malibu, and a ton more. I personally find L.A. a bit overwhelming, but if you can find niches and neighborhoods to explore, are able to avoid the traffic, and stay clear of some of the more insane people, this sunny beachy destination offers anything you’d find in a major city and then some.