I'm sure there are at least a couple other places to visit in Kentucky, but I only stopped at Mammoth Cave National Park which I had been wanting to visit for awhile. I was even more excited after wonderful cave experiences in Thailand and Laos. 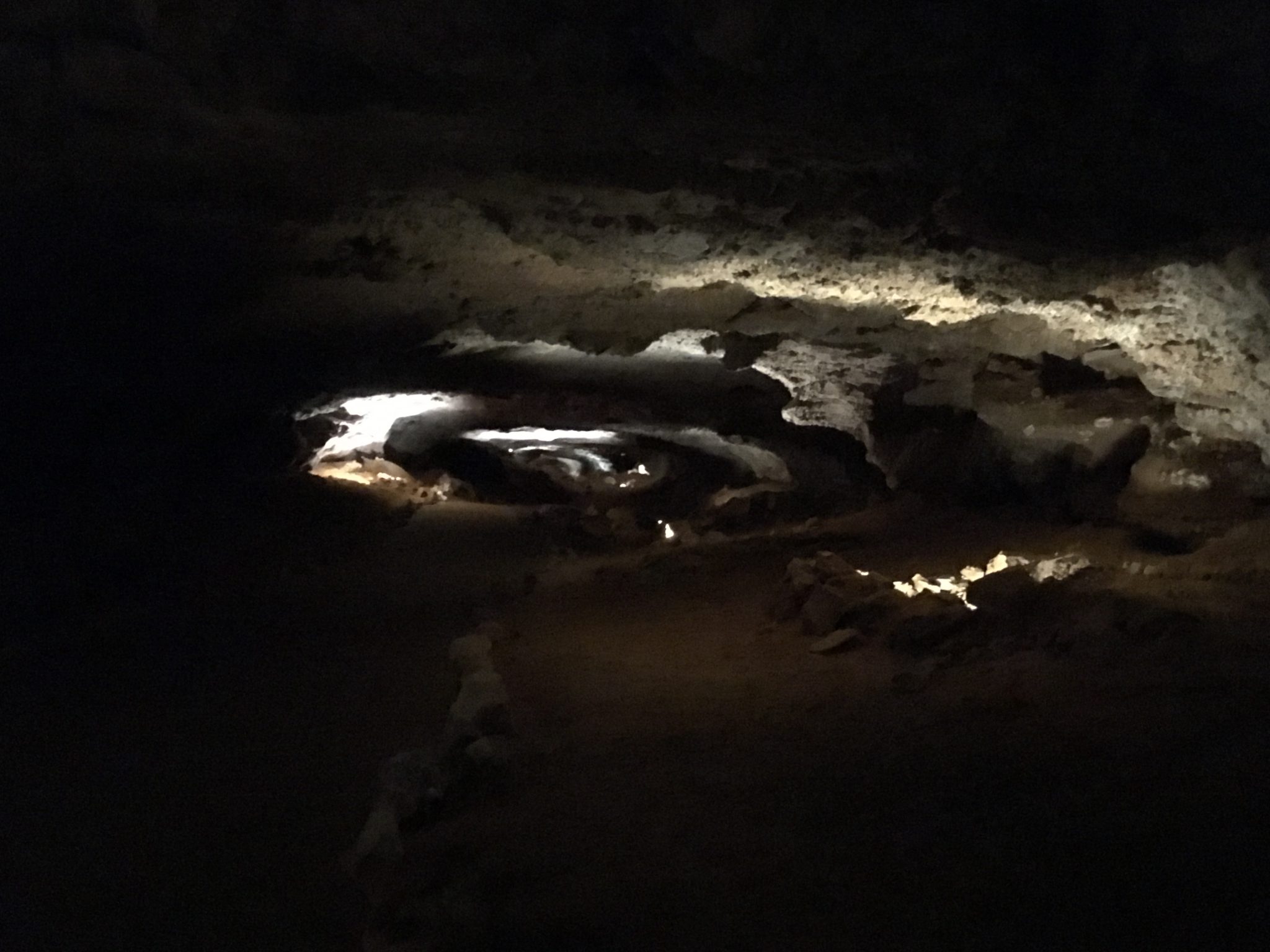 Mammoth Cave is the longest cave system in the world, reaching an astounding 405 miles. This doesn’t mean it’s the largest cave, just the longest connection of rooms, some of which are quite large. This cave is one of the most diverse in terms of formations that I’ve seen. 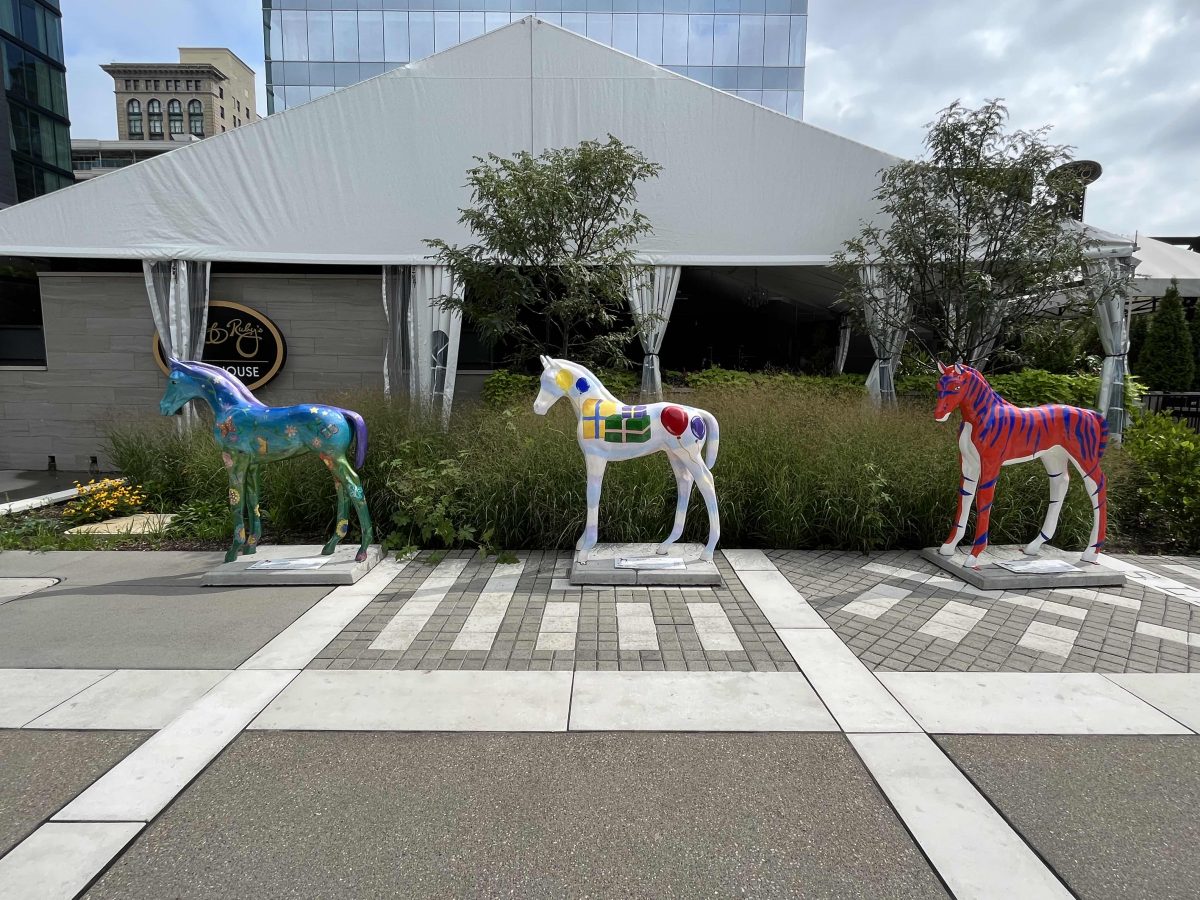 One of the more liberal cities in Kentucky, Lexington is a nice stopover if you’re in the area. Healthy food options and some historical areas. Lots of horses and related activities in Kentucky if that’s your thing. If you’re a rock climber, the very popular Red River Gorge is not far, with plenty of cheap options for accommodations. Miguel’s Pizza for example has sparse $2 camping spots. The gorge is pretty regardless of the rock climbing. Very foresty with some streams. I camped the night, but the weather was rainy and there had just been record flooding in the area so I didn’t get to much unfortunately. Not too far is Cumberland Falls State Park with a pretty massive stream and waterfall that offers a nice picnic stop en route to Lexington if you’re coming from the south. Also nearish is Big Bone Lick which is home to a group of bison and houses remnants of ancient mammoths. A neat stop if it’s on your way, but I wouldn’t go out of my way to visit. 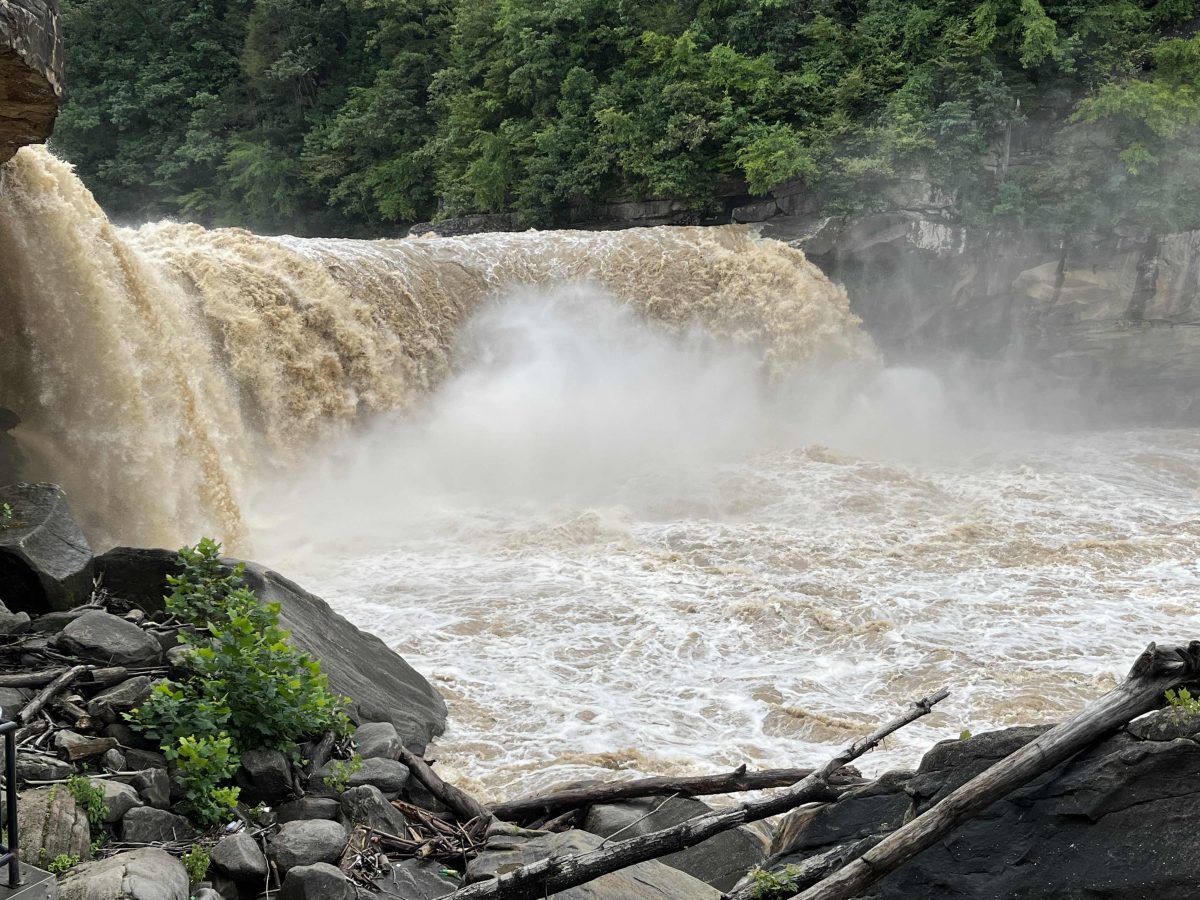 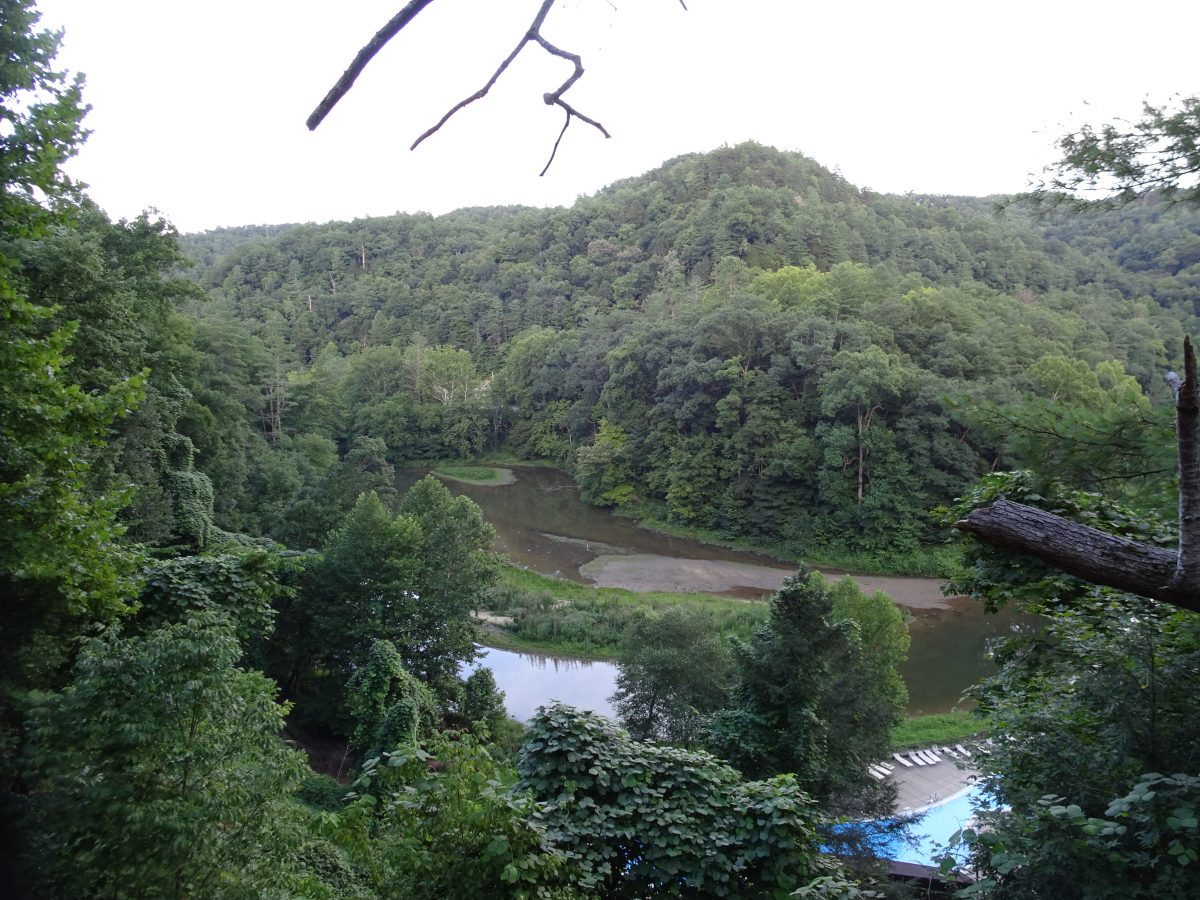 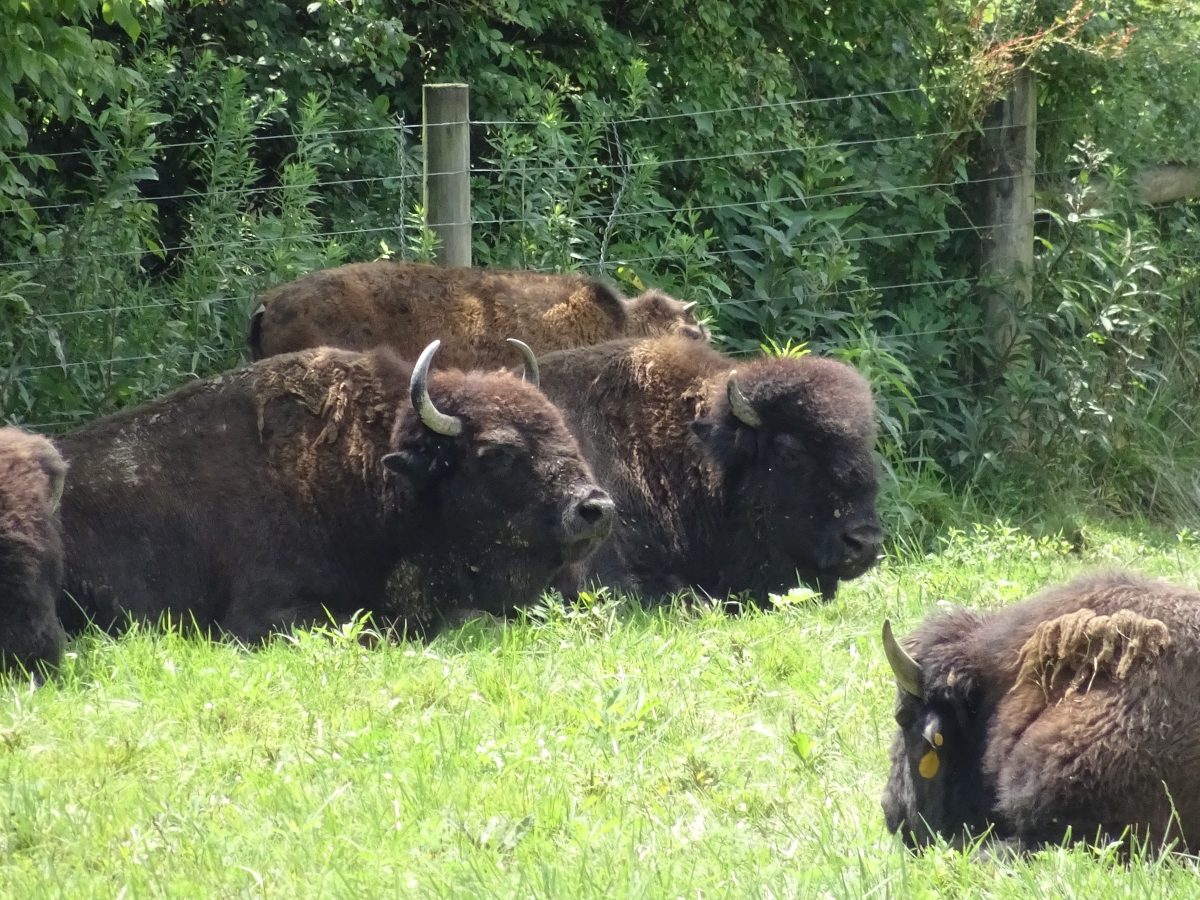