I found Mexico to be very different than what gets portrayed on the news, at least the US news. We typically hear about nothing but poverty, drugs, cartels, and kidnappings. While that most definitely goes on in certain parts of the country, there are also plenty of nice spots in Mexico. It's rich history, ancient ruins, stellar beaches, and friendly locals make it a great destination for a variety of traveler types. While I only visited for a few days, the weeks of research and exposure I did have was very contrary to what I had seen on TV. At least on the east coast, there was much to experience and I will be back for sure.
Last Visit: Jun 2015
Cost: $78/day
Stayed: 3 days
Suggest Staying: 1-4 weeks
English: 3/5
Safety: 3/5
Currency: Peso
Transport: Bus, taxi 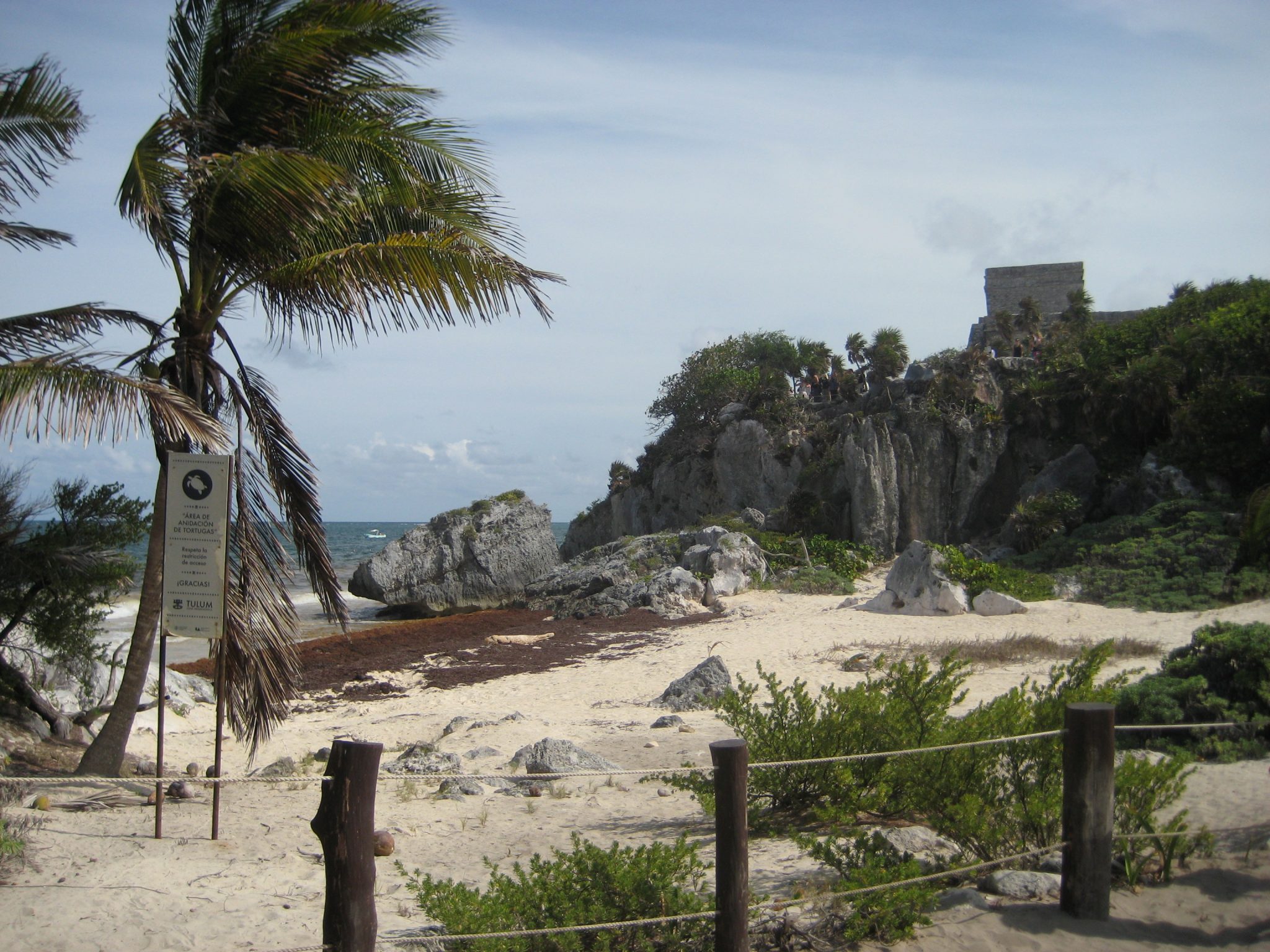 Along the coast, this ancient town seemed to me like the beach home for those ancient tribes that lived farther inland. The ruins are set along the beach with a nearby cenote (natural swimming pool) to cool off. The town is small and you can bicycle around if you like. Just know it can get pretty hot. Seemed safe and the locals were friendly. 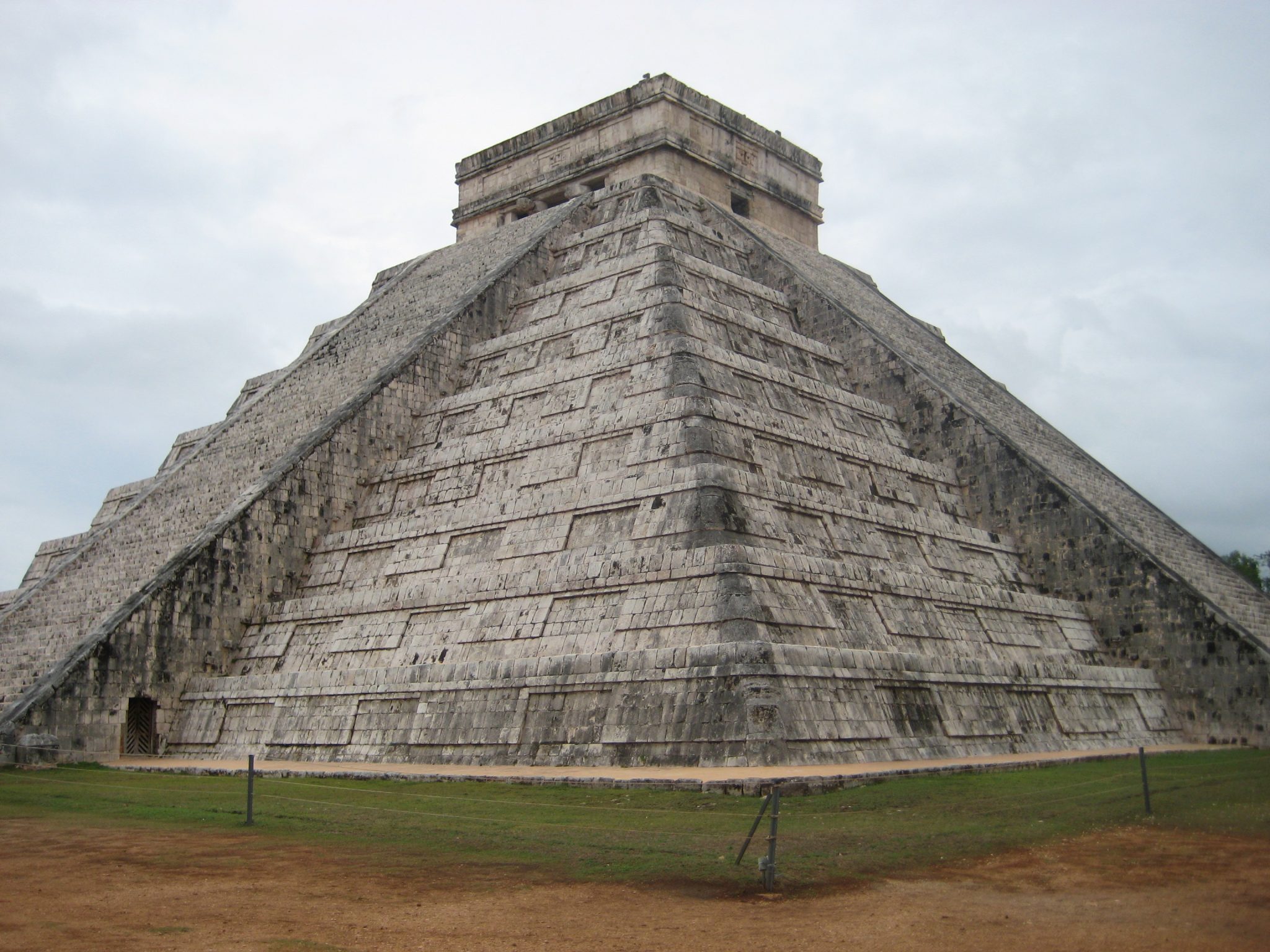 This place is incredible. El Castillo Pyramid (shown above) is the most iconic Mayan structure. Chichen Itza is probably the most famous of the ancient ruins, of which there are many throughout the country. I took the bus from Tulum, but it’s about the same distance from Cancun, easy to do in a day trip. If you take the bus, plan for the entire day. It was a 3-4 hour bus ride each way and you’re basically stranded there until the late afternoon when the bus comes back. You can easily spend a couple hours at the site though, it’s pretty massive and spread out. See if you can find the semi-hidden cenote. There is food on site. 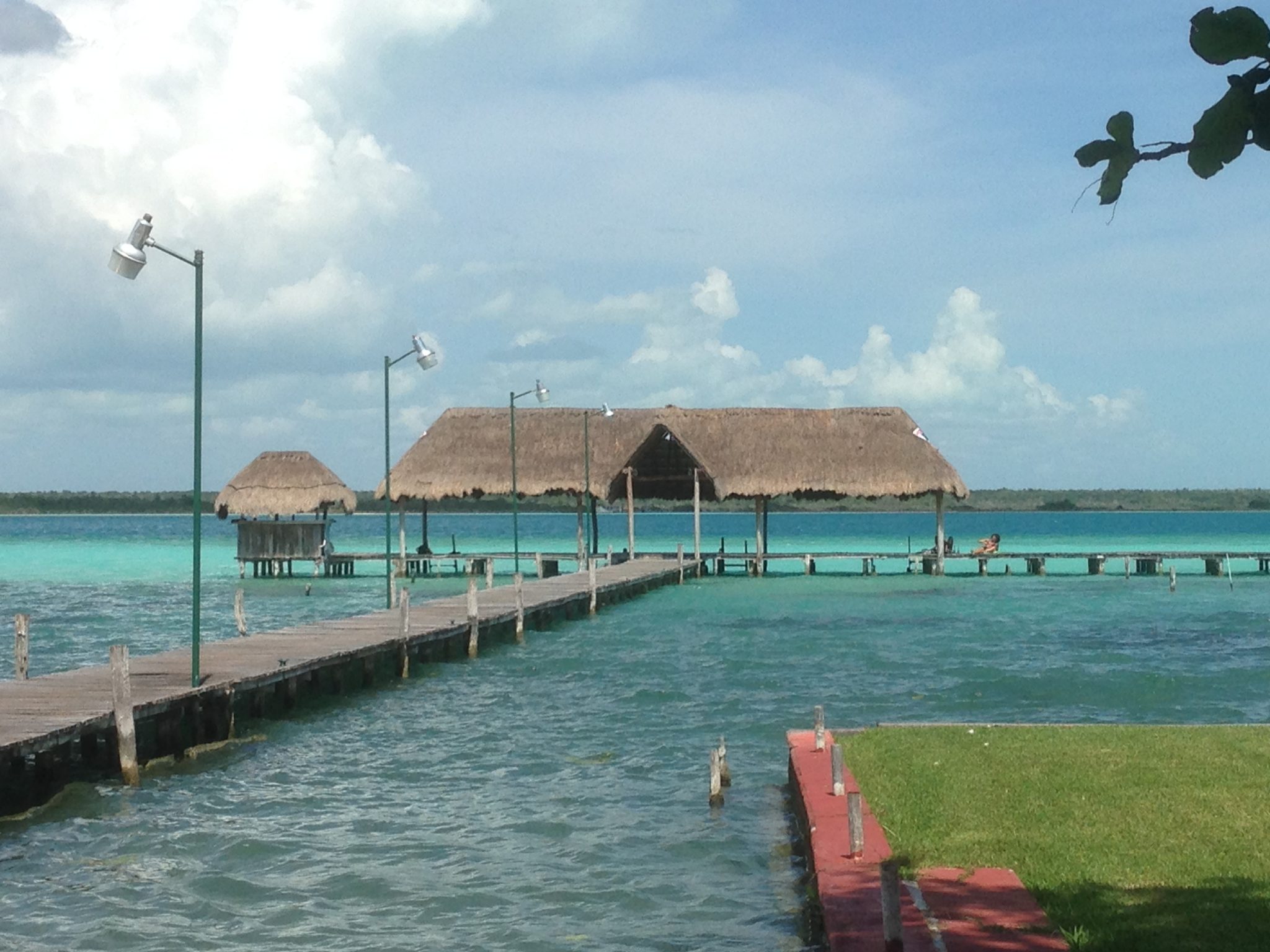 Home to Laguna Bacalar, the lake of seven colors, this hidden gem is certainly a best kept secret. I happened upon this place during travel planning as a perfect overnight stop half way on my journey from Belize to Tulum. I wish I had stayed longer. There is a small city square along the lake which is magnificently multi-colored in various shades of blue, along which you can spend a couple hours kayaking. Or you can lay out on the docks. Supposedly, some of the oldest rock formations in history are located in this lagoon, or at least in the area, that housed the original bacteria that first formed life on Earth. Whether it’s true or not, the place is gorgeous and it’s not at all touristy. At least not yet. There is also a cenote nearby which is easy to stop at on your way into town, especially if you’re going by taxi. In fact, my taxi driver took me and even paid my admission ticket! It was only like 10 cents, but what a gesture. He even took some pictures of me in front of the cenote. There is restaurant there if you are hungry.