After my trip around the world, I stopped back home in PA for a short time to start up this blog and re-acclimate to the U.S. (an important thing to do after extended travel). I was also trying to figure out how to reduce my living expenses and ultimately set myself up to travel whenever I want and for as long as I want. The first step in my mind was to figure out my living situation. My initial thought was to buy a 3BR house, rent out two rooms while living there, rent the main room while traveling, and pay off the mortgage. My parents mentioned something about tiny houses to which I responded, “Oh yea, some dude from Sweden I ended up chatting with during a breakfast in Portland was telling me about one he built.”

At the time, I hadn’t thought much of it, nor did I think much of it for another 2 months until after I drove cross country to Seattle. It wasn’t until then that the tiny house idea began to percolate. I started to research. As I learned more, I became enthralled with the idea. After reading Walden, I became fascinated with someday building my own house and living simply and minimally in a self sustaining ecosystem. The tiny house idea was actually perfect to meet these goals and also in terms of living expenses. Oh and did I mention it’s mobile so you can pick up and move it! I looked at a few tiny house companies and decided to design my own. So I learned SketchUp and put together a 3D model. The next step was to figure out how to build it.

Unfortunately, most of the tiny house “companies” I came across were not local, too expensive, single person operations, or flat out unreliable and unresponsive. Although I was planning to head to Southern California, I decided to change course and instead see what it would be like to live in Austin, TX. I had visited before and loved the city, so I figured why the hell not. It would be cheaper than California for now, I’d have a better chance getting the tiny home built, and given its booming tech hub I wouldn’t have trouble finding a job.

Fortunately, within a couple weeks of moving to Austin, I connected with Suzanne at TexZen Tiny Homes, a local tiny home builder, who agreed to work with me. I could tell she was a fellow perfectionist with a focus on quality and customer satisfaction. While I really wanted to build my own house, I don’t have any construction skills (although I’m eager to learn). So I didn’t really trust sleeping in a house I built by myself, not to mention I didn’t have the time because I needed to get a job and actually make some money to afford the house!

Long story short, after several months, the house was finished and I have been very happily living in it for several months. Not only does the house provide both financial and geographical freedom, it’s had a profound impact on my lifestyle and outlook. I’ve always been somewhat minimalist, but this made the bar even lower (or higher depending on how you look at it). After traveling, camping, hiking, and now the tiny house, I have found peace in simplicity. A tiny house isn’t just a small house, it’s an extension of you. Every tiny house is different. If you are fortunate enough to contribute to its design and even build it, part of you gets embedded into the house. I get to see everyday my contributions and hard work. It makes me really appreciate my amazing home while affording me the luxury to spend my money on other things I enjoy, not rent or a hefty mortgage. I am excited for the adventures to come with tiny house living and the opportunities that are sure to blossom from it. 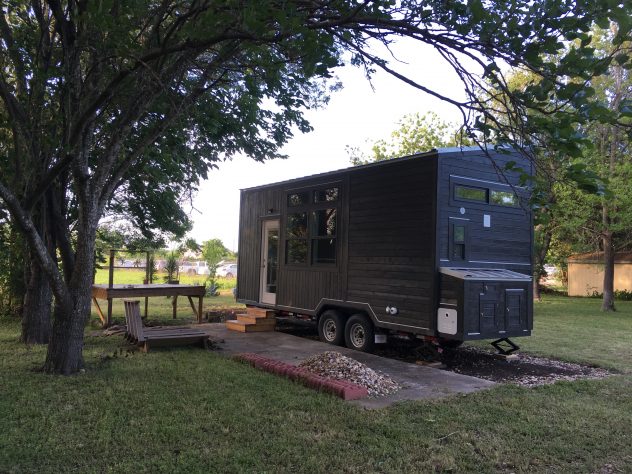 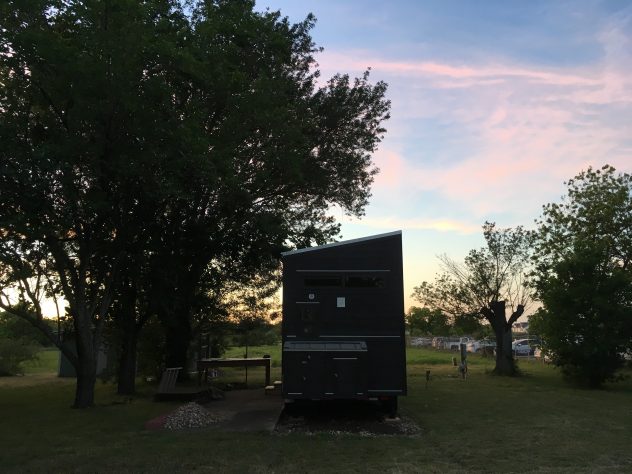 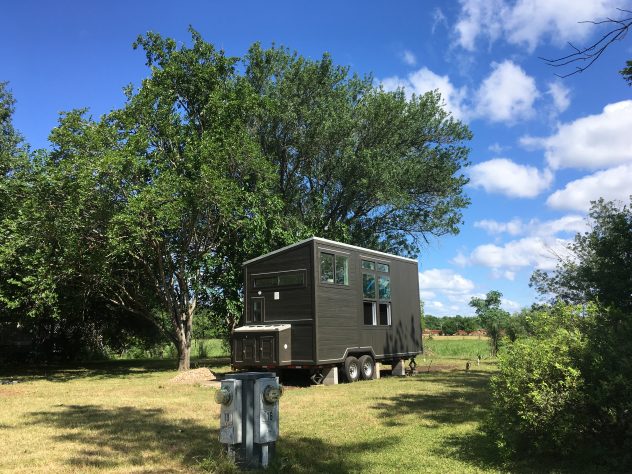 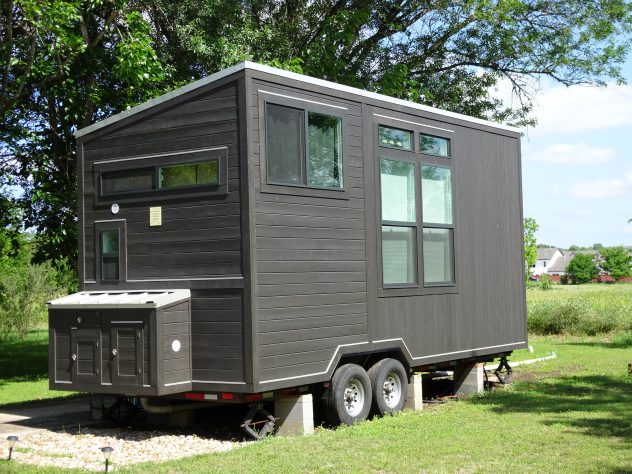 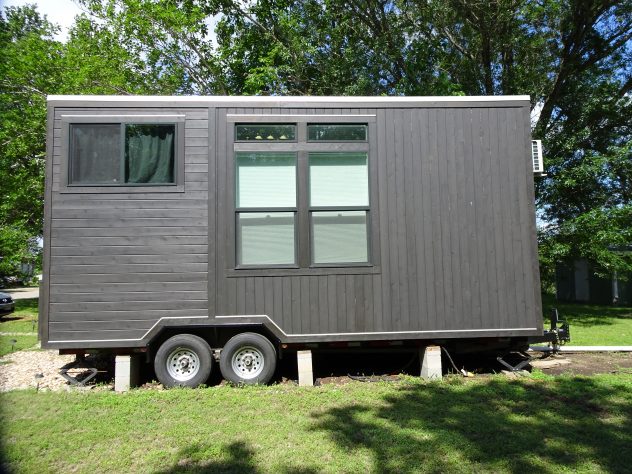 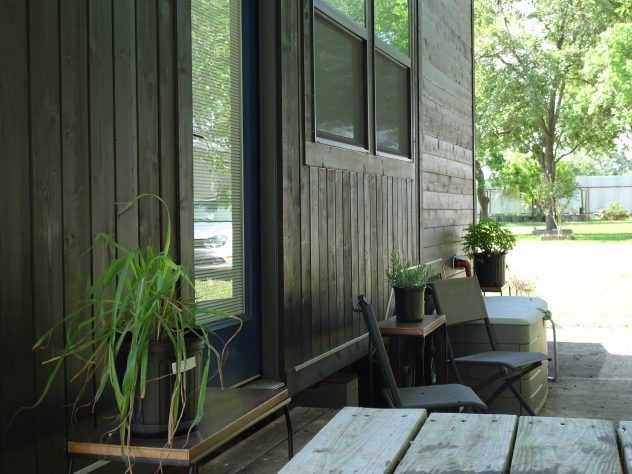 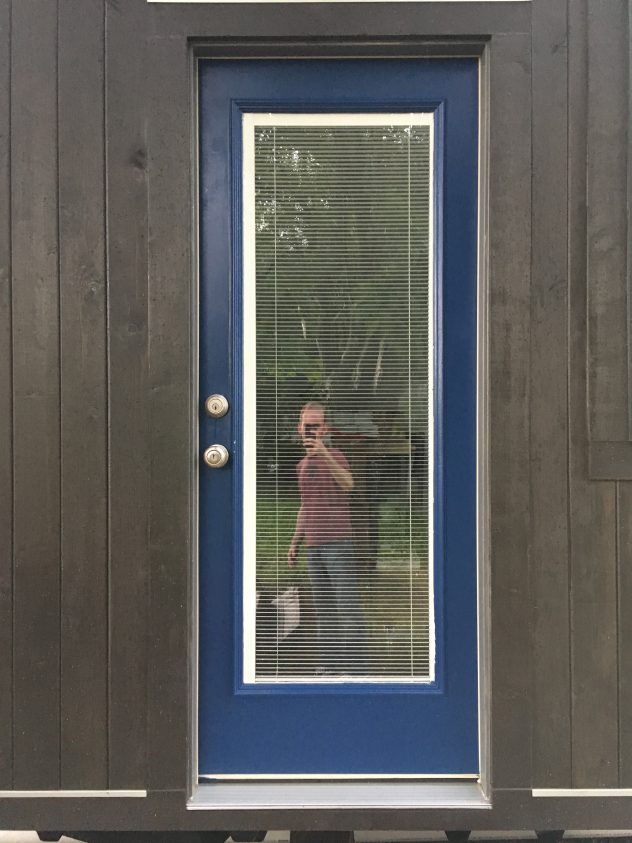 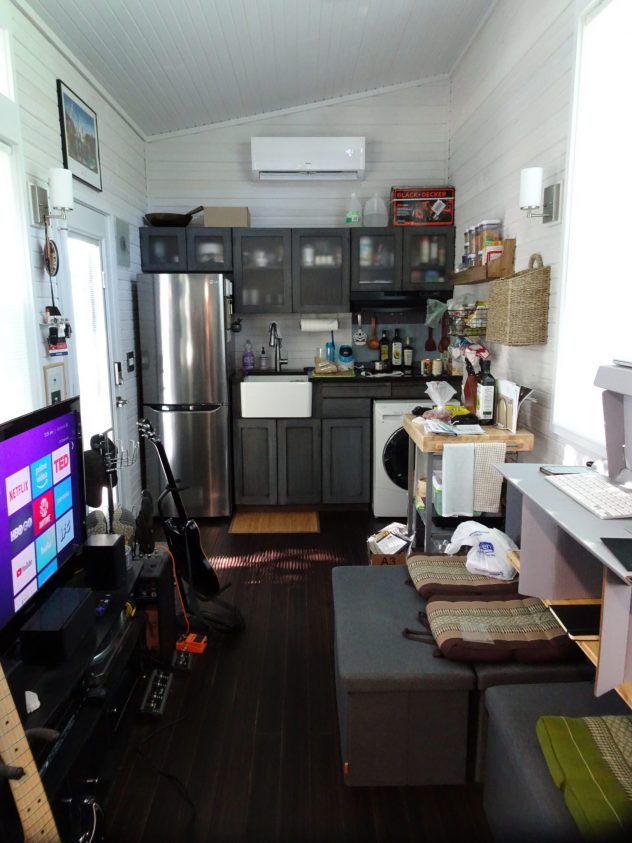 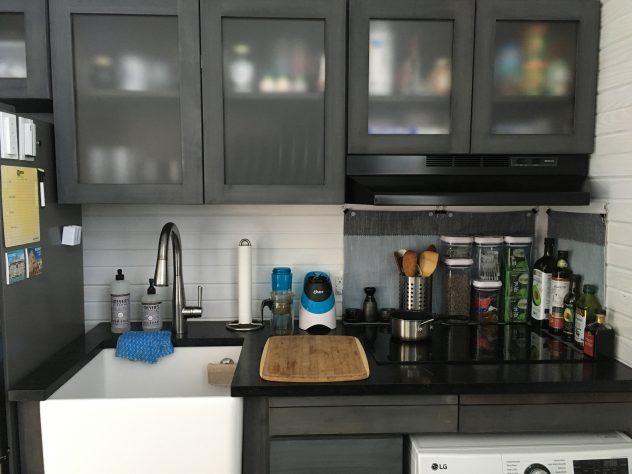 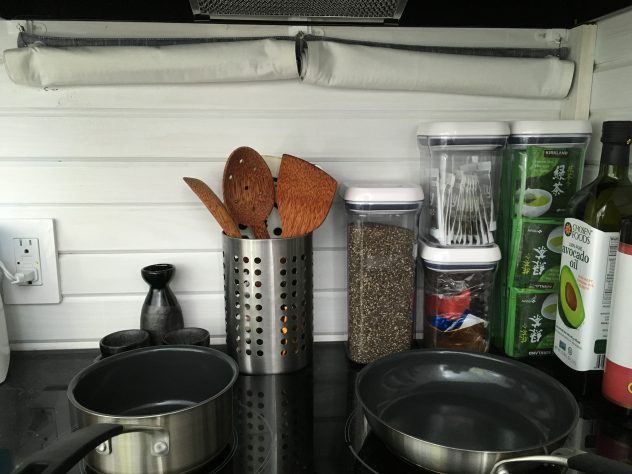 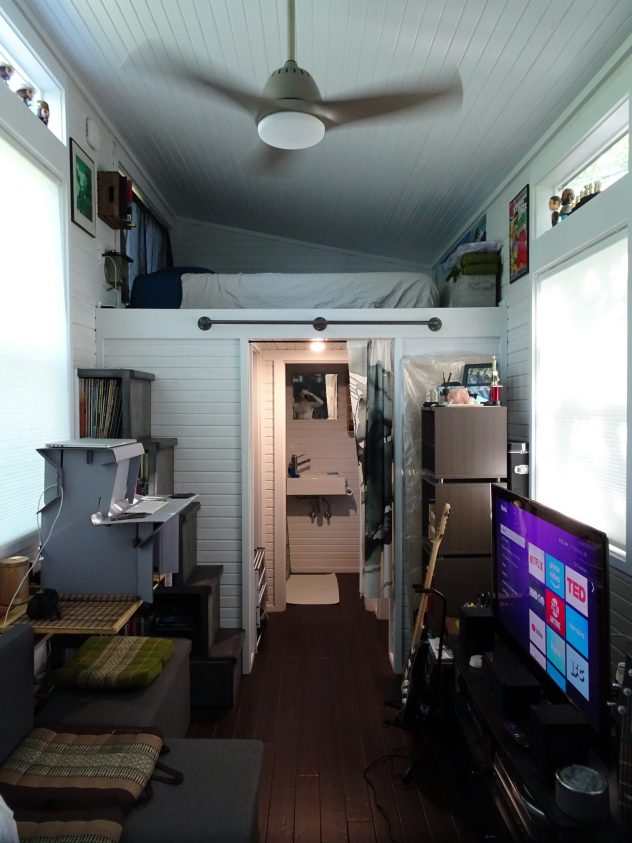 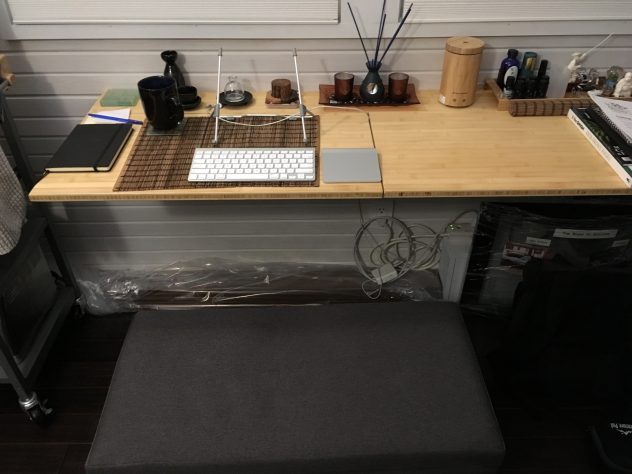 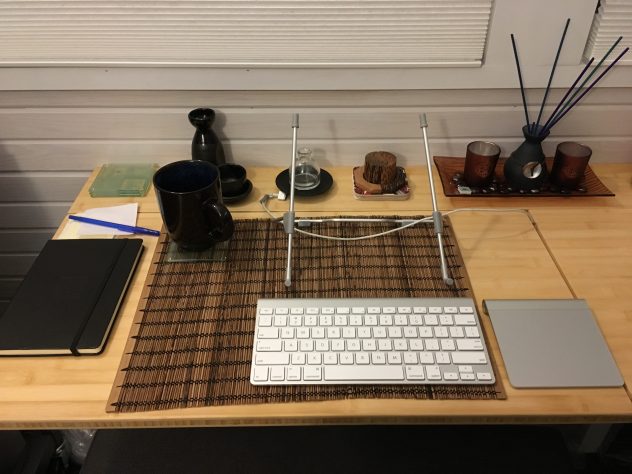 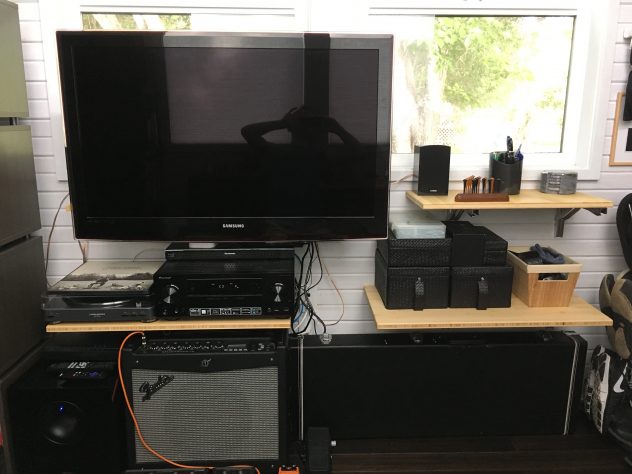 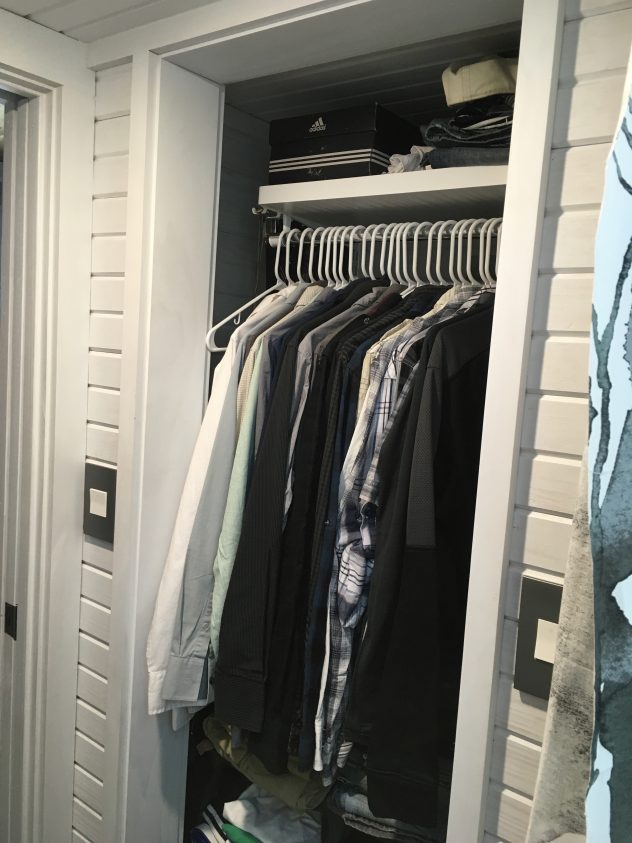 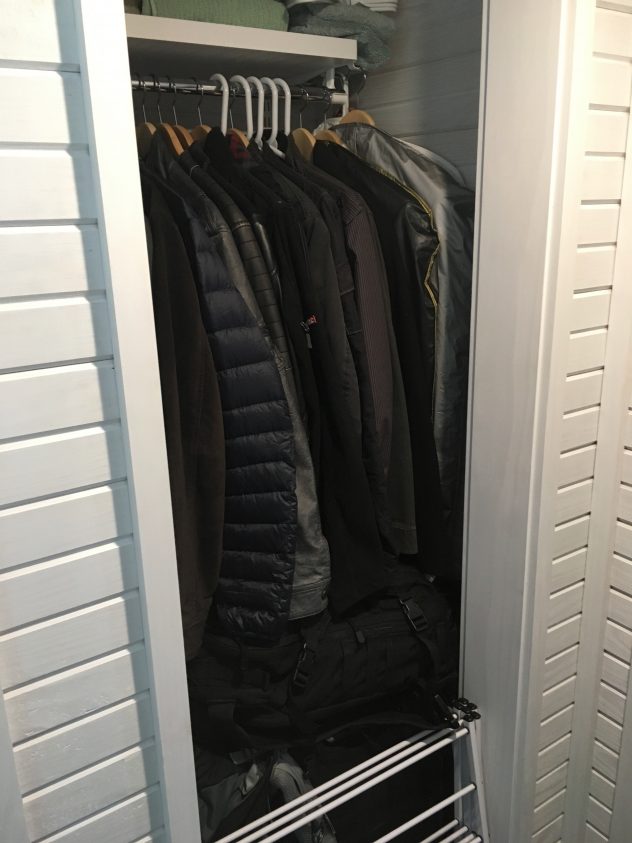 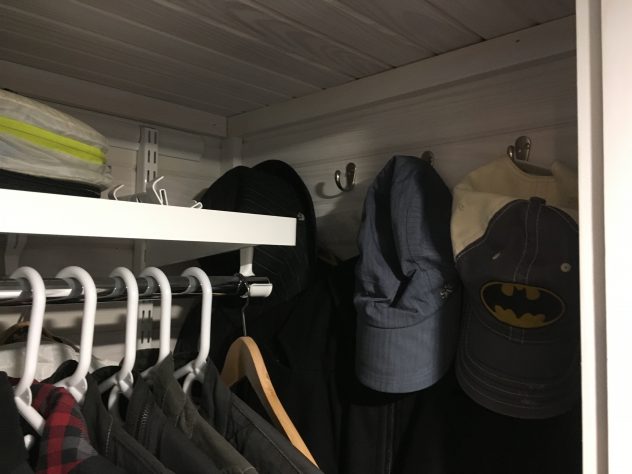 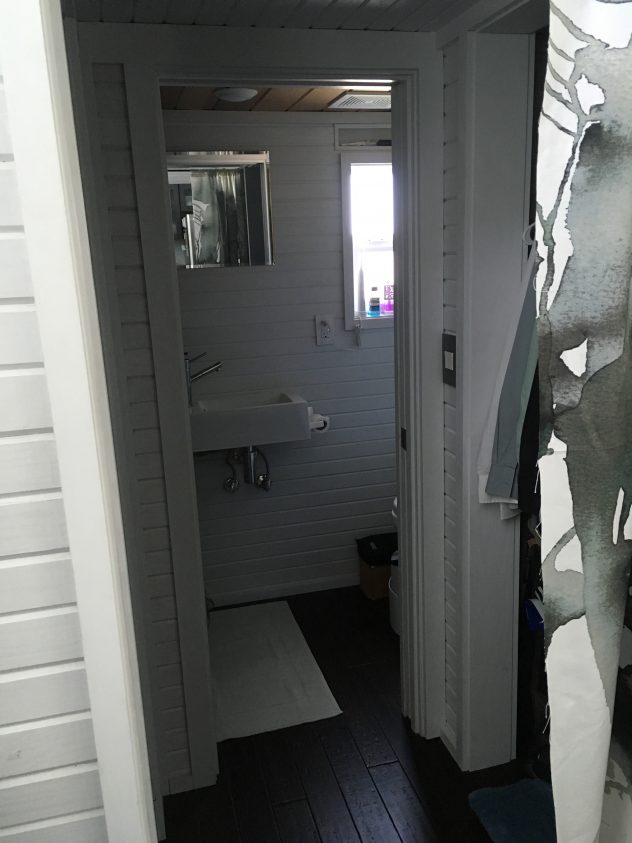 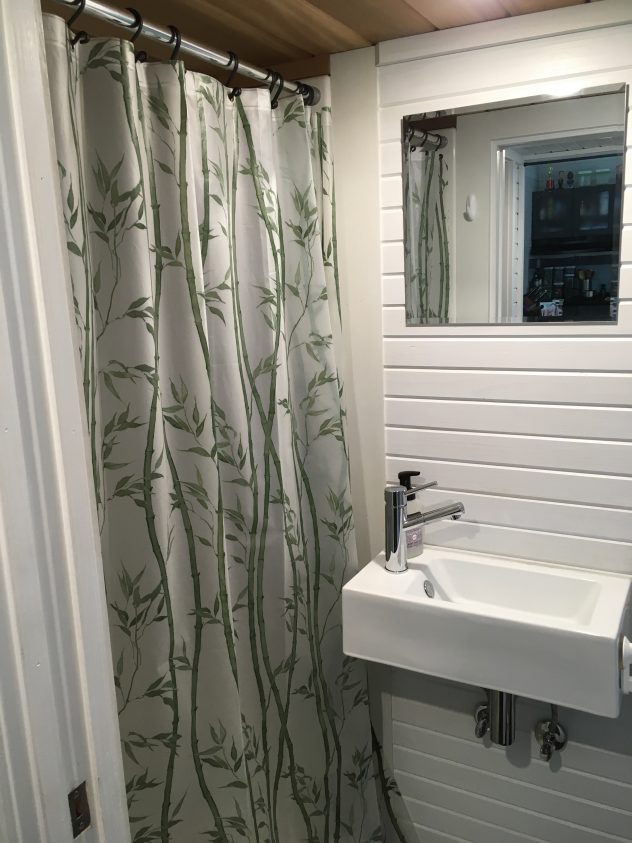 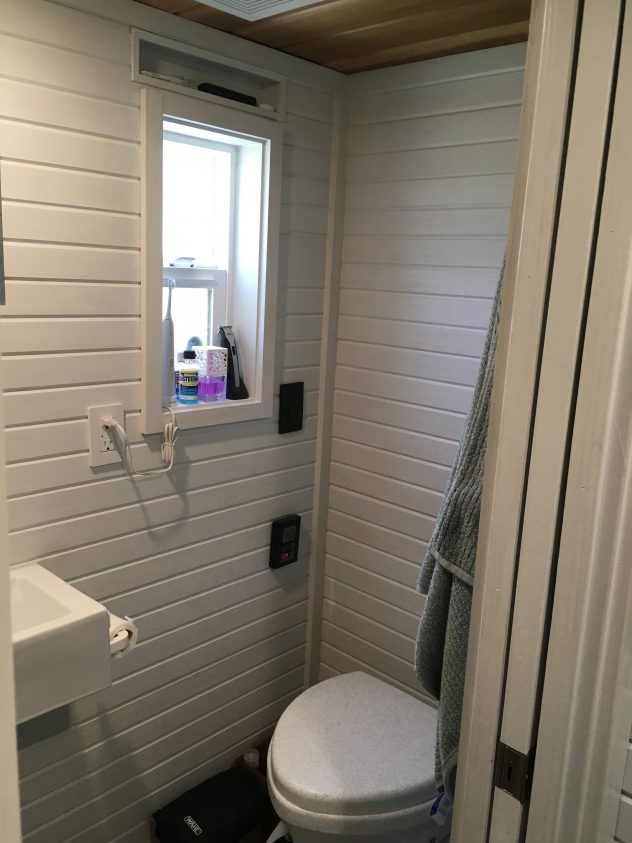 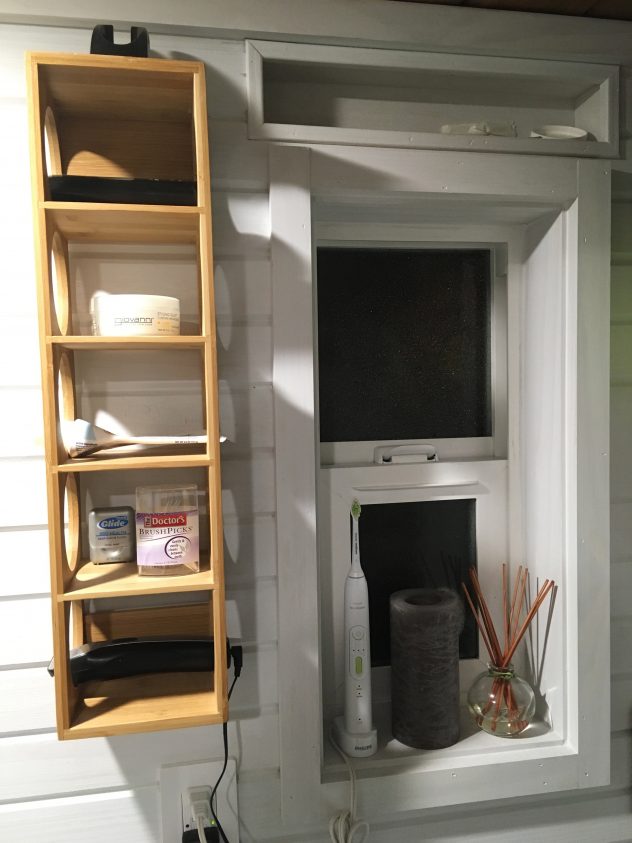 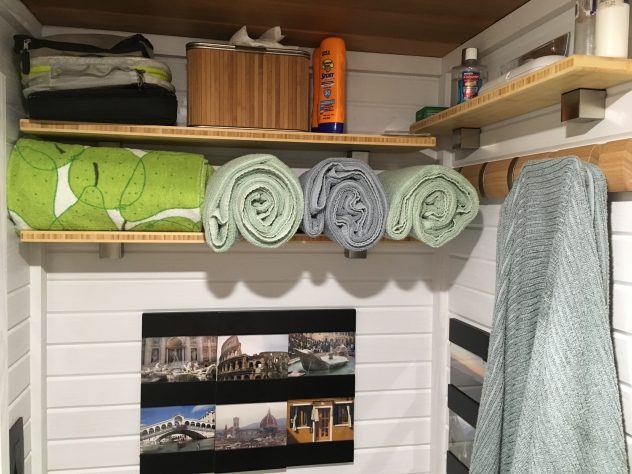