I’m not sure what it is exactly about them, but I love “hipster” cities. You know them, cool, quirky cities with interesting people, trendy food, and don’t care attitude. Secret hidden gems of like minded people unburdened by the desire to live like everyone else. Meccas where people can be themselves with no consequences. I’ve now visited all of the ones I’m aware of in the United States, but always on the lookout for more cropping up. Here a few of my favorites that are developed enough, meet the criteria, but remain (mostly) under the radar to visit them before they explode. 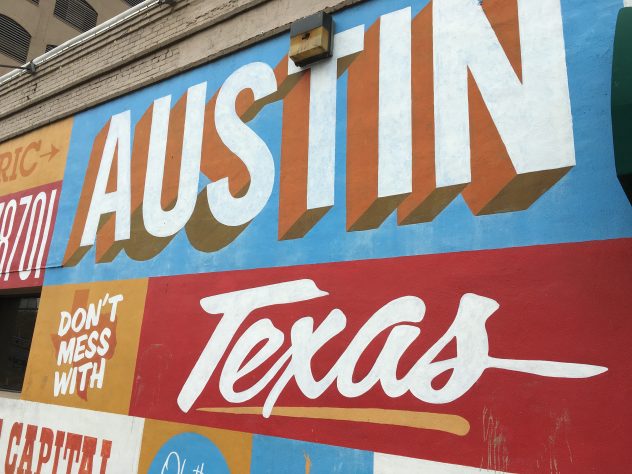 Debatably “undiscovered” at this point, Austin remains the reigning king of hipster cities in my opinion. I think the mantra “keep Austin weird” kind of says it all. Austin really has it all, trendy restaurants, hidden speakeasys, farmer’s markets, second hand shops, and local music that rivals that of New Orleans and Memphis. Additionally, you have the Hill Country and State parks close by to get your nature fix of hiking, swimming holes, and waterfalls. 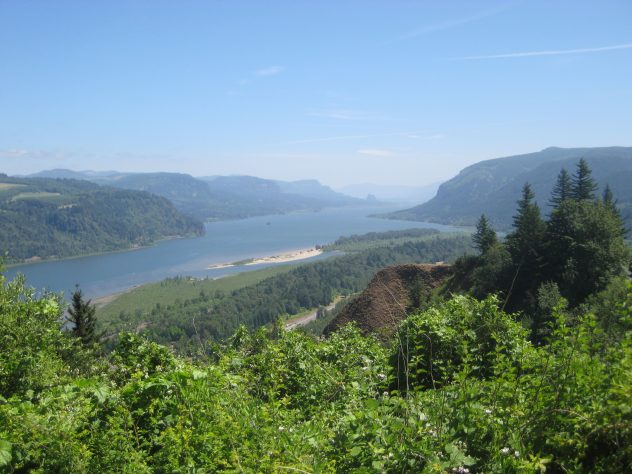 My third favorite city in the U.S., Portland is one of those awesome hipster cities that has already exploded in growth over the past few years. Some of the awesome highlights for me were the music scene, food scene, and surrounding nature. People are super friendly and it’s interesting to see the diversity in neighborhoods throughout the city as it expands and changes. Portland is one of those cities where you can just be yourself. There are tons of outdoor activities within, and just outside, the city. The best saying I heard while visiting, “Portland, where young people go to retire.” I think the TV series Portlandia seems pretty accurate in its depictions. For anyone interested in tiny house living, Portland, and other parts of Oregon, make it a solid choice as the state seems pretty tolerant of the lifestyle. 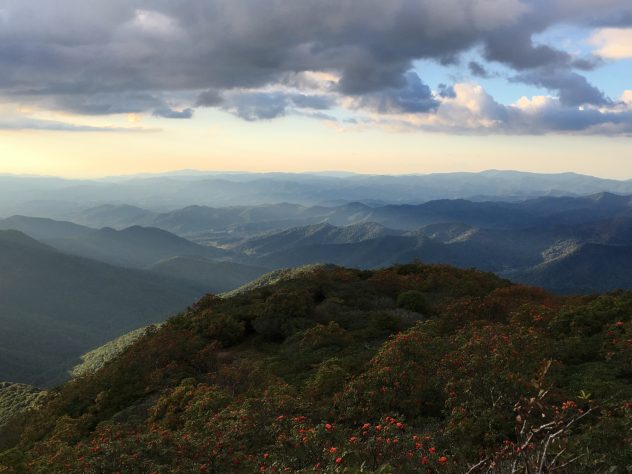 Asheville is a great, hip little city. The downtown area is fairly sprawling with lots of art and restaurants. The best thing to me was how much nature there is so close by, including hiking, mountain ranges, rivers, waterfalls, and forests. If you like the outdoors with a little bit of progressiveness, this is the place for you. You’ll want to get out of your car and walk around, as there are little pockets and new things popping up all the time that are easy to miss if you’re not paying attention or used to really big cities. 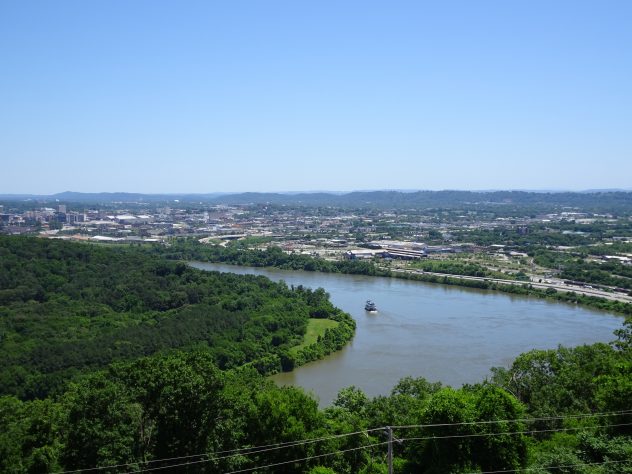 This very cool up and coming city is the perfect place if you want to see what cities like Asheville, Portland, or Austin looked like 10-20 years ago. They are building like crazy and nestled in the mountains along a large river. This makes for a great mix of hipster restaurants, live music, and natural wonders. 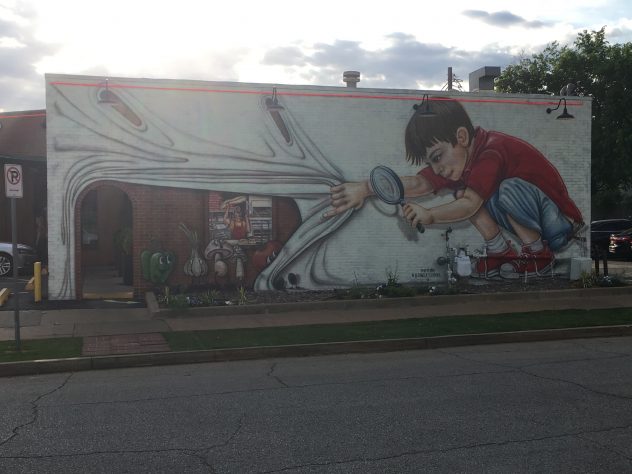 I first heard about Tulsa being a potential travel destination for me during a trip to Santa Fe, during which I met two sisters who spoke very highly of it as a very progressive city. Upon further research, it sounded like Austin about 20-30 years ago before it became popular. Tulsa is unlike the rest of Oklahoma, at least in terms of what people typically thing of it being very conservative, religious, and stuck in the past. It’s a great city, very chill, friendly progressive people, awesome diverse food scene, and kickass music. A real gem of a city. Also some pretty interesting and unique bars. For those enamored with the legend of Route 66, a good chunk of it runs through Tulsa. The city is also extremely vegan and LGBT friendly. 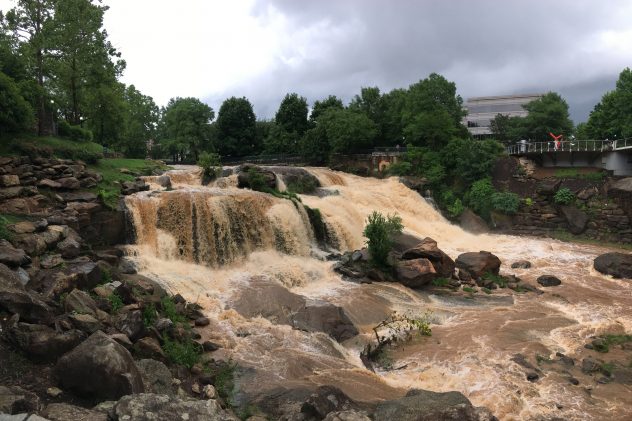 An up and coming area for hipsters, hippies, and tiny house enthusiasts. There’s a mix of nature and solid dining options. This small town ranks up there with the potential to eventually be like a Portland. I heard about this place in several articles highlighting rising trendy neighborhoods to visit before they explode. Certainly not a big city by any stretch, but bigger than you might expect and growing.