The Pacific Northwest is unlike any other part of the U.S. Oregon in particular, has some of the most striking nature around. The forests, lakes, mountains and overall greenery coupled with the popular hipster town of Portland bring a unique feel to this West Coast state. It's lovely to simply drive around. The coast is different from inland and there is a little something for everyone. It is also in close proximity to California and Washington state as well as Canada, notably British Columbia. 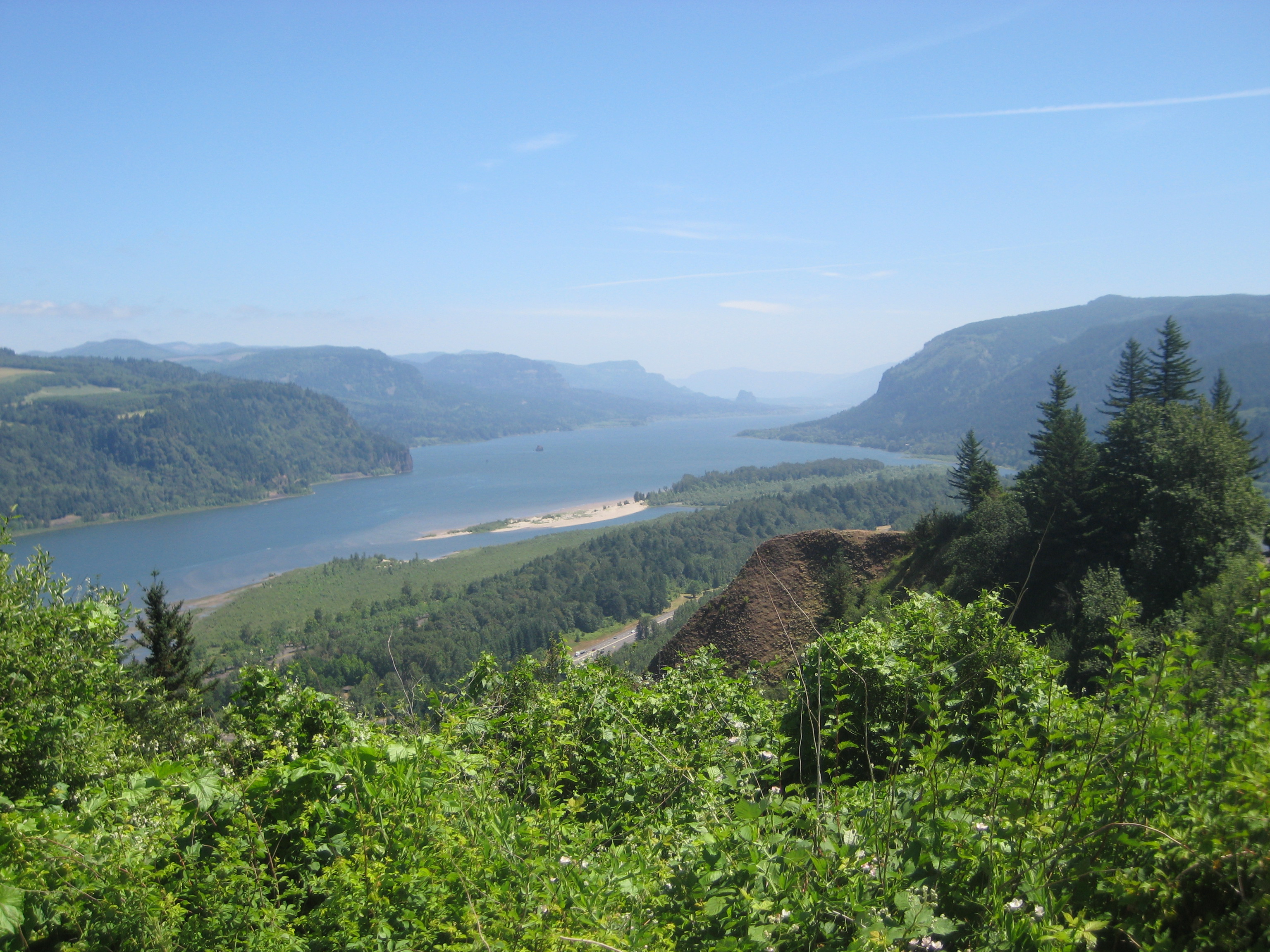 My third favorite city in the U.S., Portland is one of those awesome hipster cities that has exploded in growth over the past few years. It bears resemblance to cities like nearby Seattle, San Francisco, and Austin. Some of the awesome highlights for me were the music scene, food scene, and surrounding nature. People are super friendly and it’s interesting to see the diversity in neighborhoods throughout the city as it expands and changes. Portland is one of those cities where you can just be yourself. There are tons of outdoor activities within, and just outside, the city. Really the only thing that keeps me from moving there is the weather, being dreary for about 9 months out of the year like Seattle. That said, summer/fall is gorgeous. The best saying I heard while visiting, “Portland, where young people go to retire.” I think the TV series Portlandia seems pretty accurate in its depictions. For anyone interested in tiny house living, Portland, and other parts of Oregon, make it a solid choice as the state seems pretty tolerant of the lifestyle. 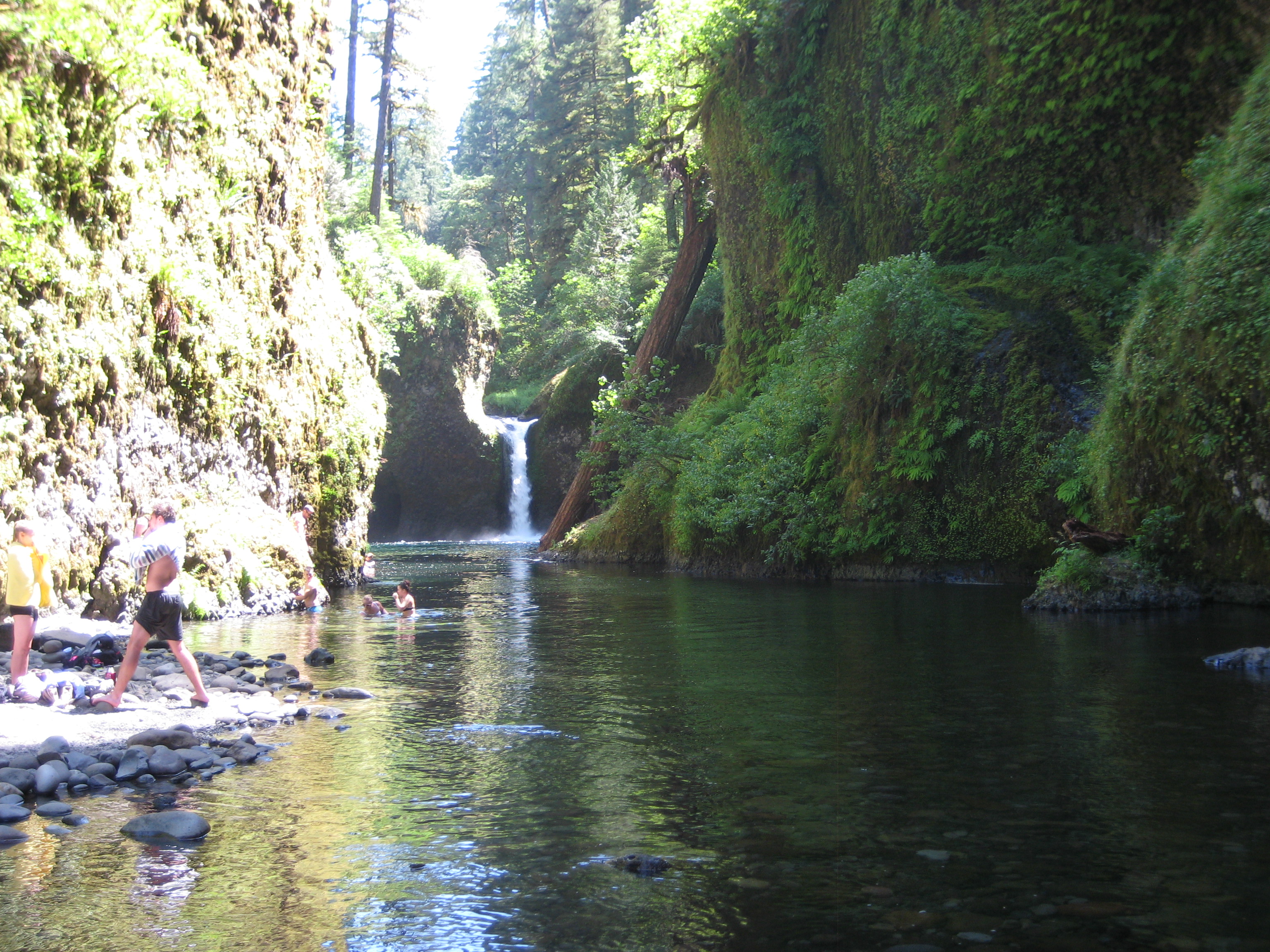 Basically part of Portland, I call this place out simply because of how awesome it is. There are many hiking trails and even a couple different driving routes (highway as well as scenic byway). I didn’t get a chance to explore much, but what I saw was impressive. 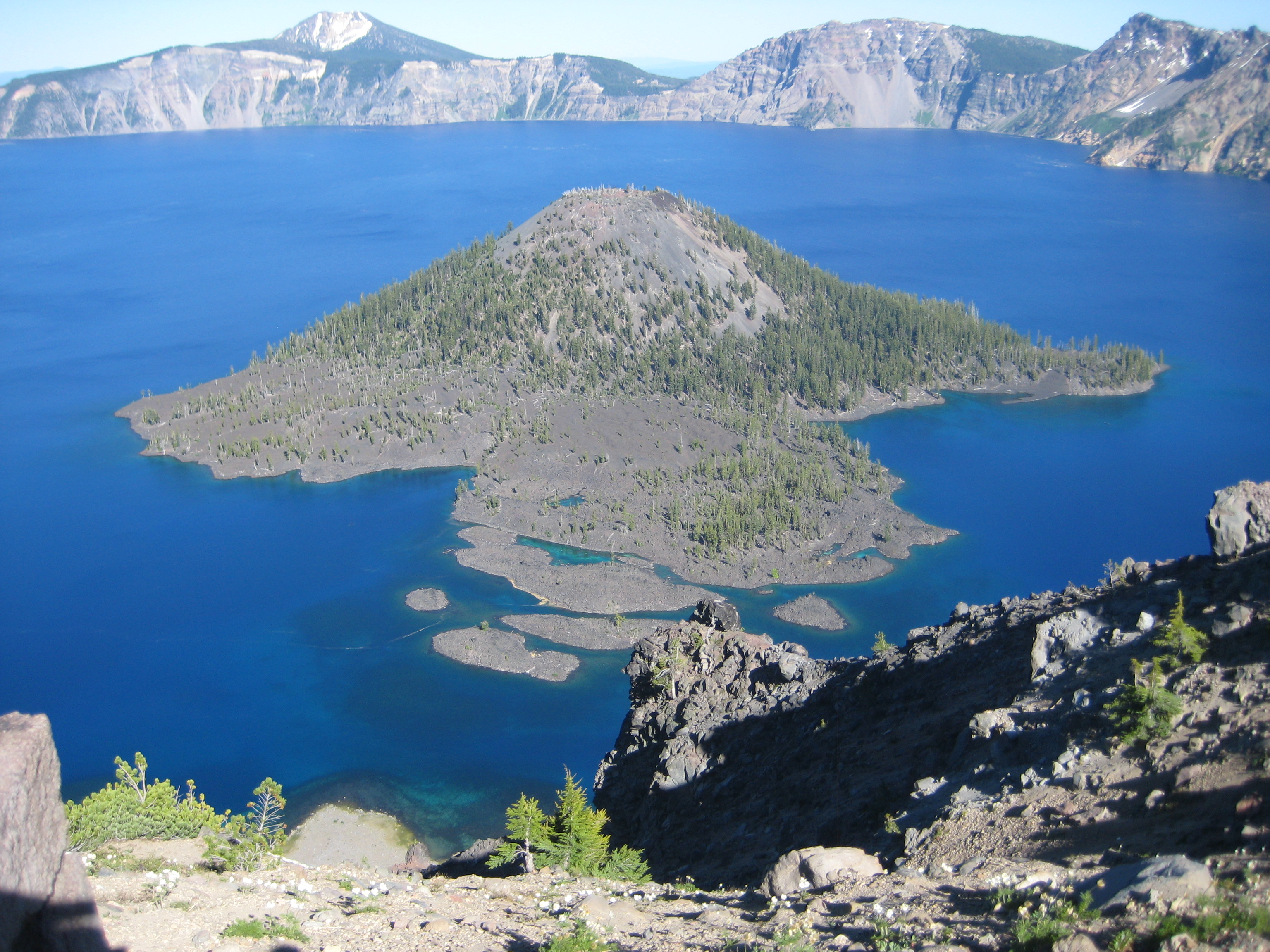 Gorgeous. Though not much to do here, the lake itself is breathtaking person and a great stop on your route north or south. I heard you can take a boat to the little island in the lake, but otherwise you pretty much just go to site, take in the view, snap a photo, and be on your way. Bring a jacket, I remember it being cool and/or windy. 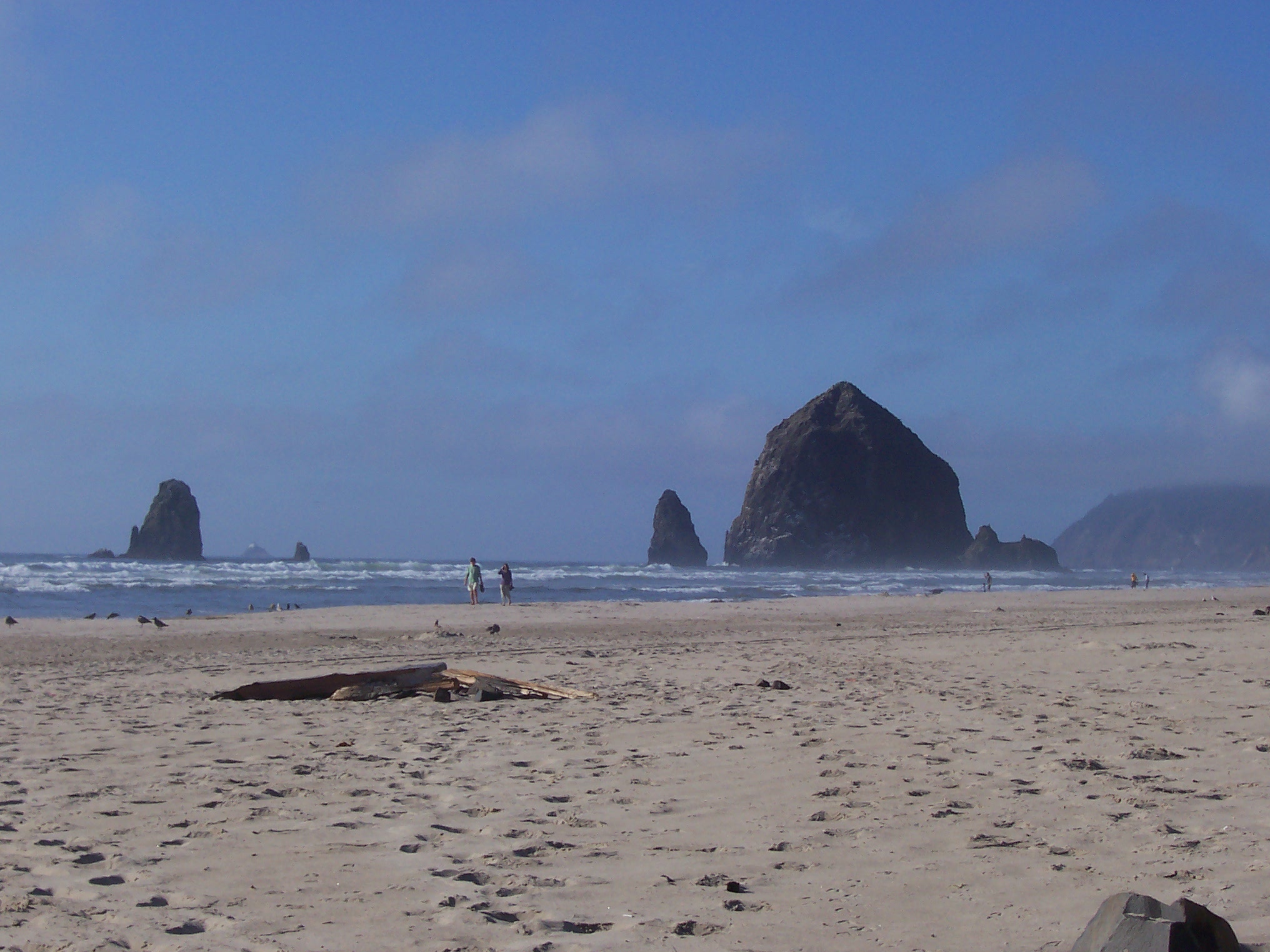 If you’re not in the know, Cannon Beach is where they filmed the scene in The Goonies where they use the skull key to find the cabin leading to the “rich stuff” and ultimately have an encounter with the Fratellis. If you have no idea what I’m talking about, watch the movie! If you are a fellow lover of the childhood favorite, you will have lit up by now realizing yes this place exists and yes you can visit it! Not only is there the beach, which is generally beautiful, the town of Astoria features the famous house as well as the jail. Not only that, but literally down the street is where they filmed Kindergarten Cop with Arnold Schwarzenegger at Astoria Elementary. Another childhood classic. Down by the harbor just around the corner is a lineup of sea lions, barking and lying on the docks lazily which makes for some fun. While pretty close to Portland, I actually took a day trip here on a previous trip from Seattle just for the day. For the child in me, it was a great day.