From the awesomeness of The Grand Canyon to the legend of Route 66, Arizona is one of the best states in the U.S. for a road trip. The remarkable landscape with painted mountains, canyons, human size cacti with arms, lakes, and other nature complemented by the diverse cities really have something for everyone. Most people who travel to this region of the Southwest stop at the Grand Canyon and move on to Last Vegas or Colorado. But there is so much more to see! One of the cool things about Arizona that make it such a great road trip destination is that you never go more that 2-4 hours without passing some attraction and Phoenix is conveniently located right in the center, making it easy to get to and from Arizona and then on to explore from there. 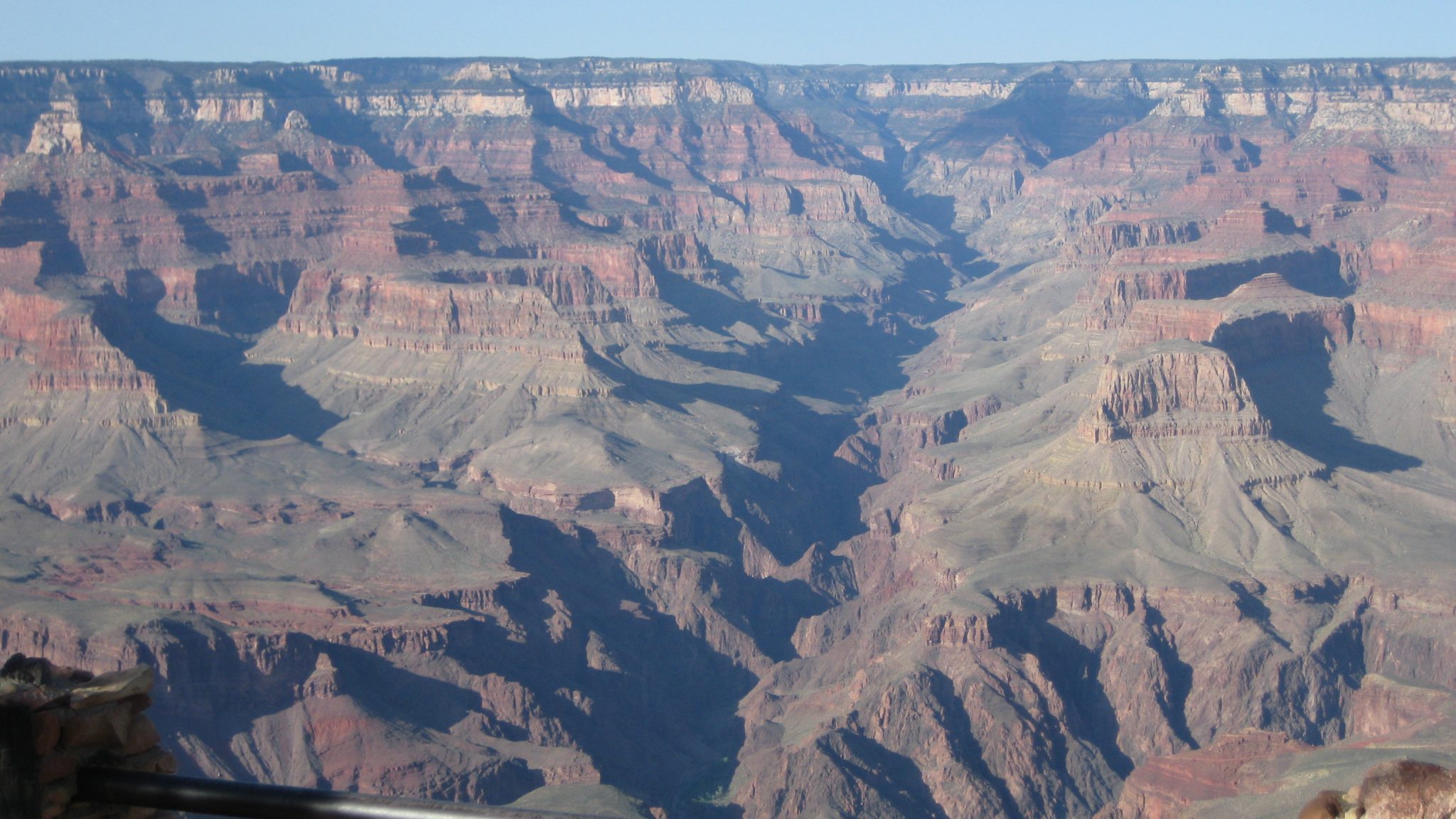 One of the most well known and visited places in the United States, this world renowned national treasure is truly a site to behold. It’s one of those places that you have to see for yourself, pictures don’t do it justice. You can drive around the north and/or south rims, popping out for the occasional photo, and even hop out on the trails and overlooks for spectacular views and a little adventure. The South Rim is the most popular and there is a lot to see just around the Visitor Center. Take the shuttle or drive yourself along Hermit’s Rest and Desert View routes. 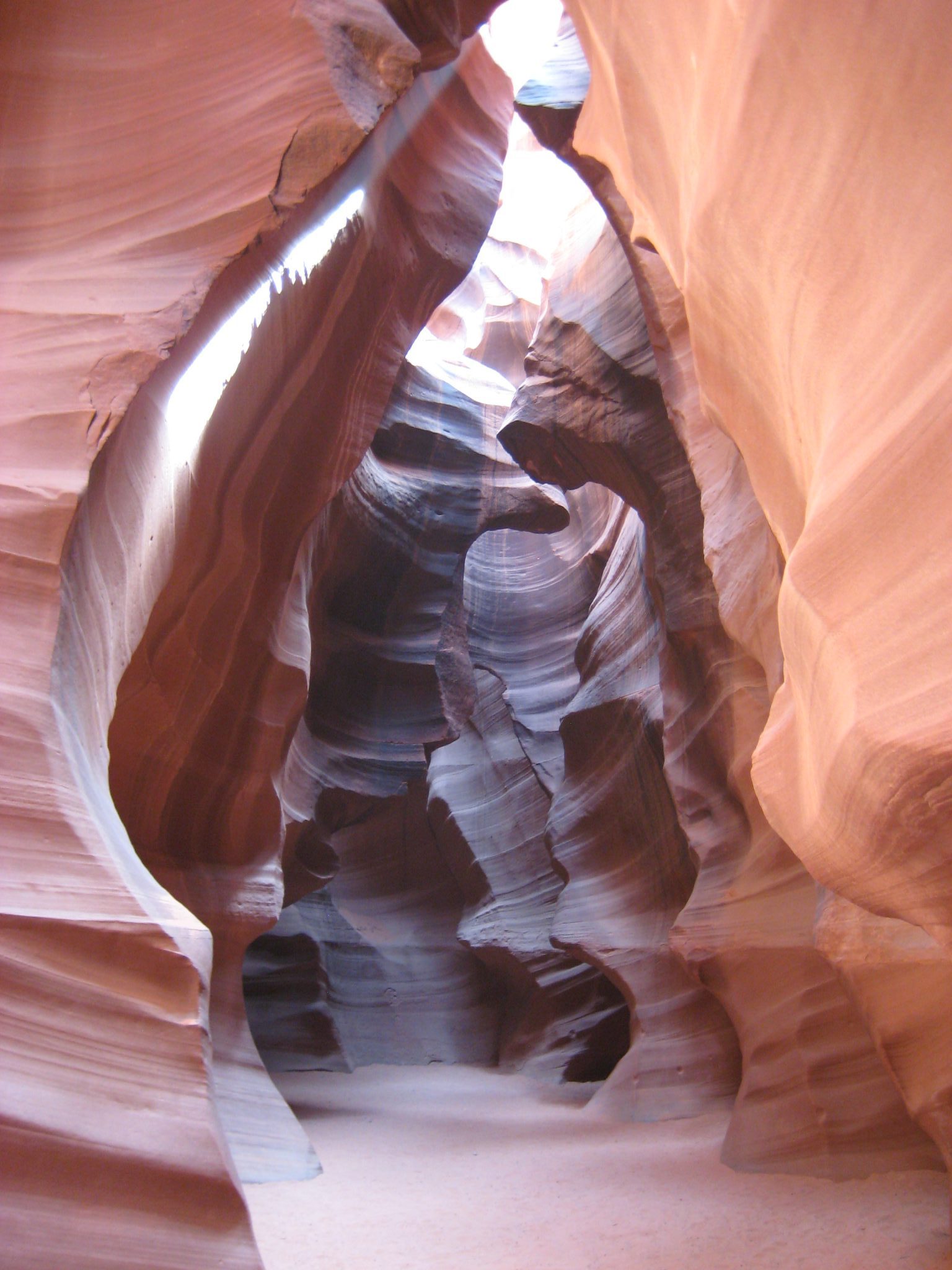 This area of Arizona in the city of Page, just below Utah, offers some unique landscapes and adventures. A place you can drive through or stay and relax. Antelope Canyon in particular has been featured a lot for it’s picturesque views inside this beautiful canyon. 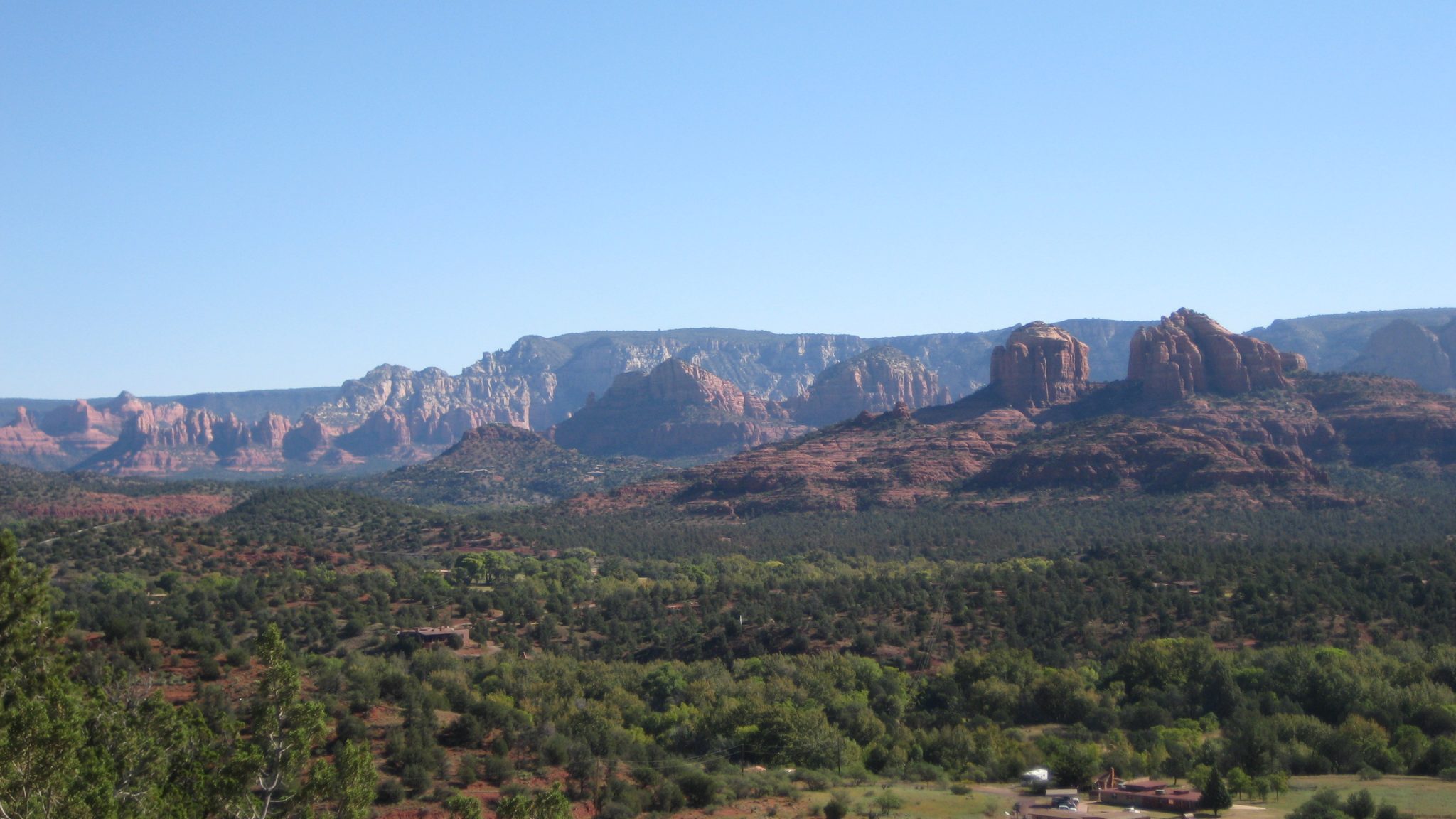 The town of Sedona is my favorite town in all of Arizona for it’s sheer beauty. There is lots of “wellness” stuff, namely spas and healthy lifestyle related activities plus much hiking and scenery close by. It’s gorgeous even just to drive through. 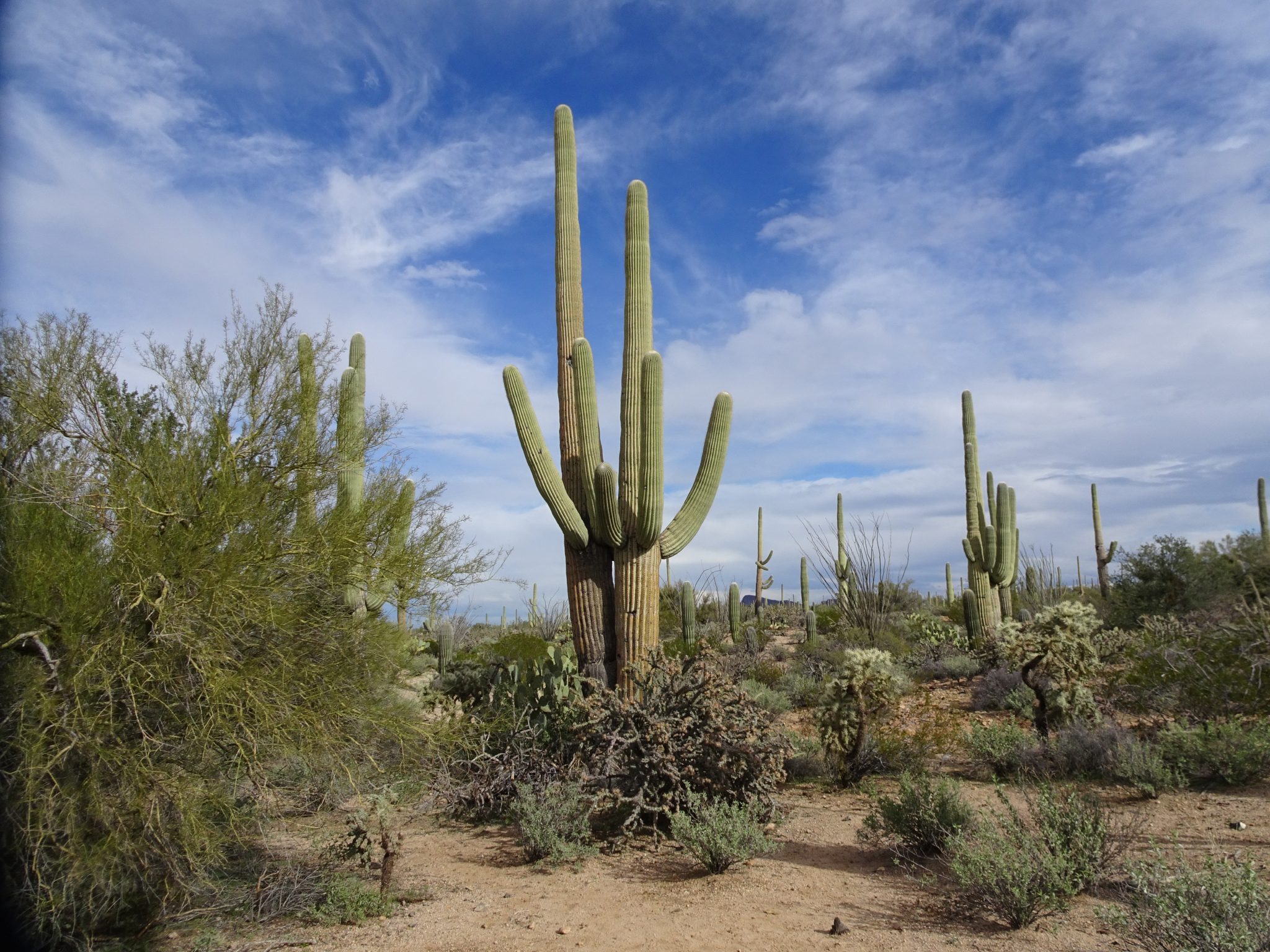 After hearing on an episode of the Tim Ferriss Podcast that Andrew Weil, creator of True Food Kitchen, resides in Tucson, I started to wonder if this was an up and coming healthy, interesting place to live. In my ongoing research into places to split my time between Austin, TX, I stopped here on a road trip out to California. Though I’m not sure where I formed my initial impression of Tucson, a trashy place with nothing to do in the middle of the desert, I wanted to re-evaluate. Boy was I wrong, quite the opposite! This calm, serene, typical desert town with a sprawling university presence, has a ton do. Having only planned 1 day, there was something we liked about the city, so stayed an extra night. Even still, we didn’t see everything we wanted to. Tucson seemed very similar to places like Asheville and Tulsa but with a Southwest desert flavor. This hidden gem has an existing core community, vibrancy from the university, and ton of continued potential. If you want something more metropolitan, however, you’re more likely to enjoy Phoenix. 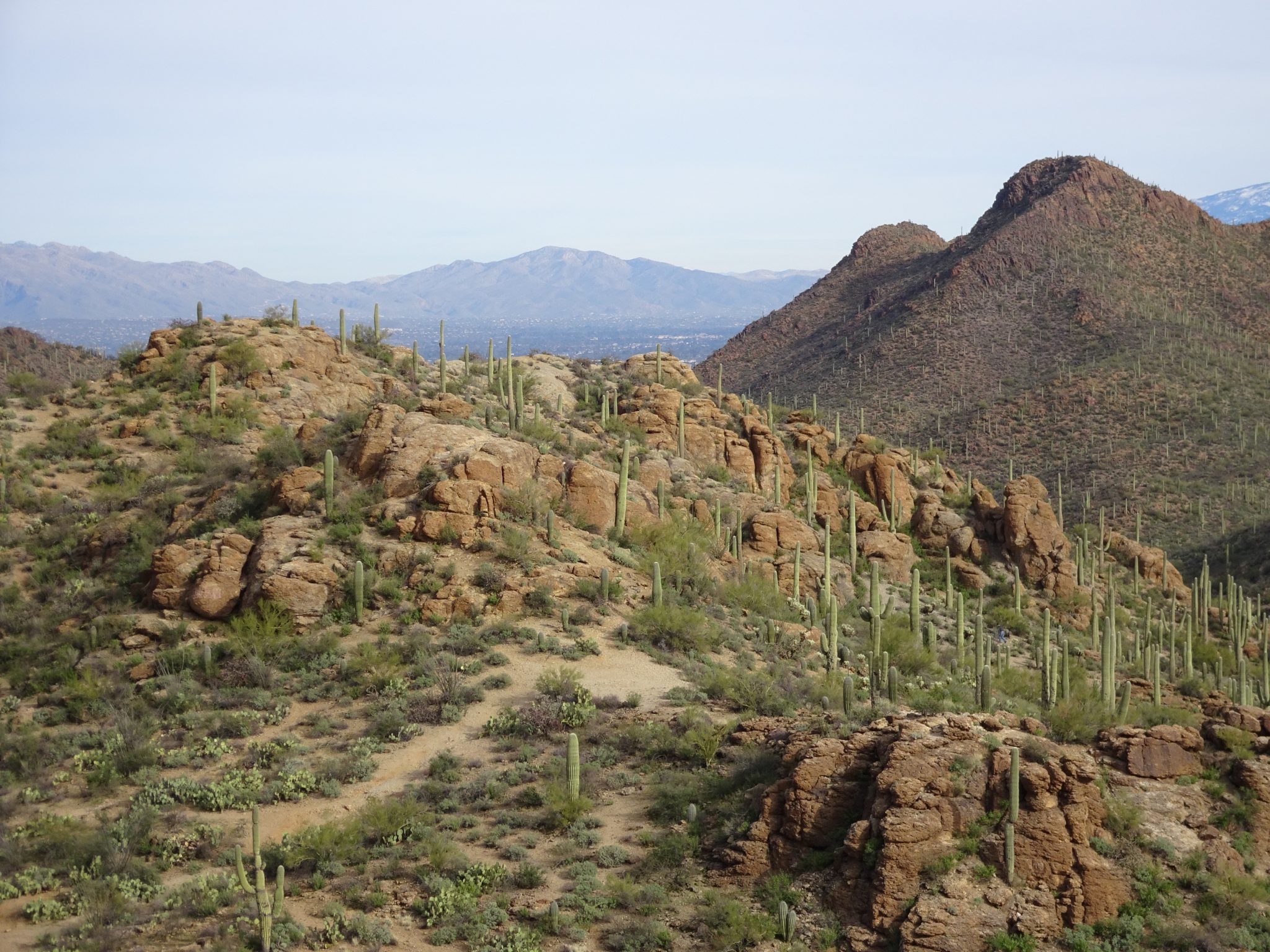 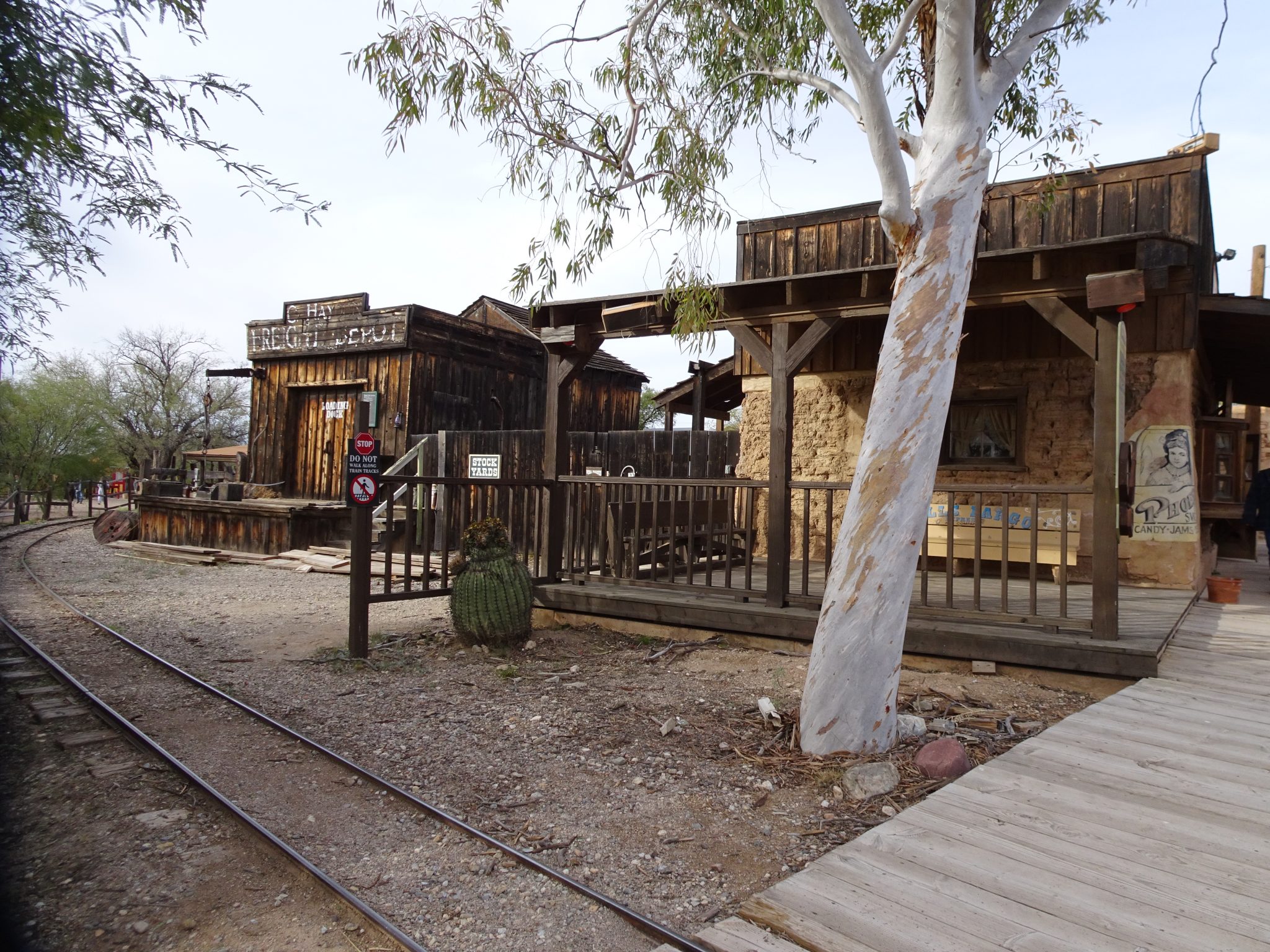 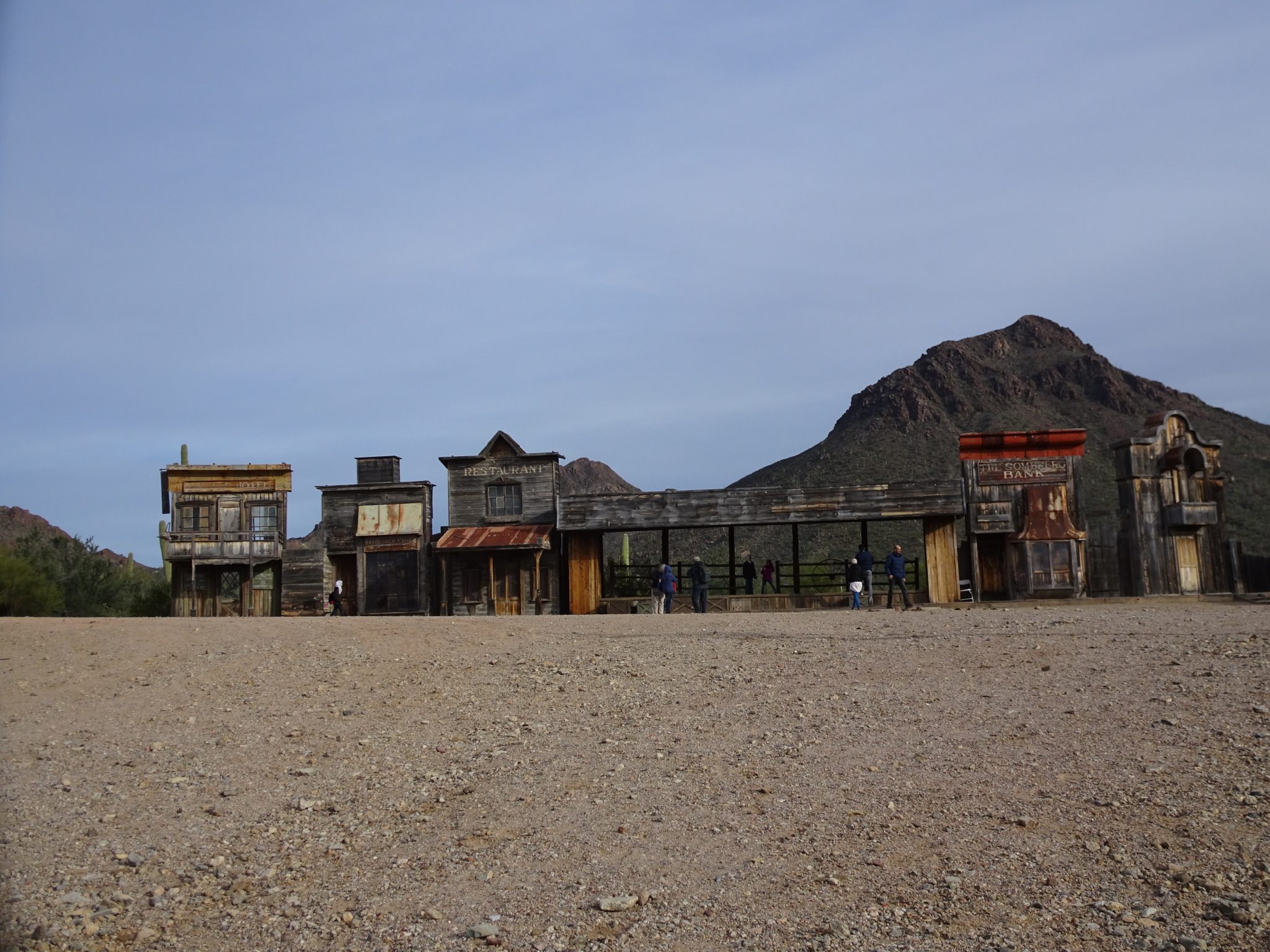 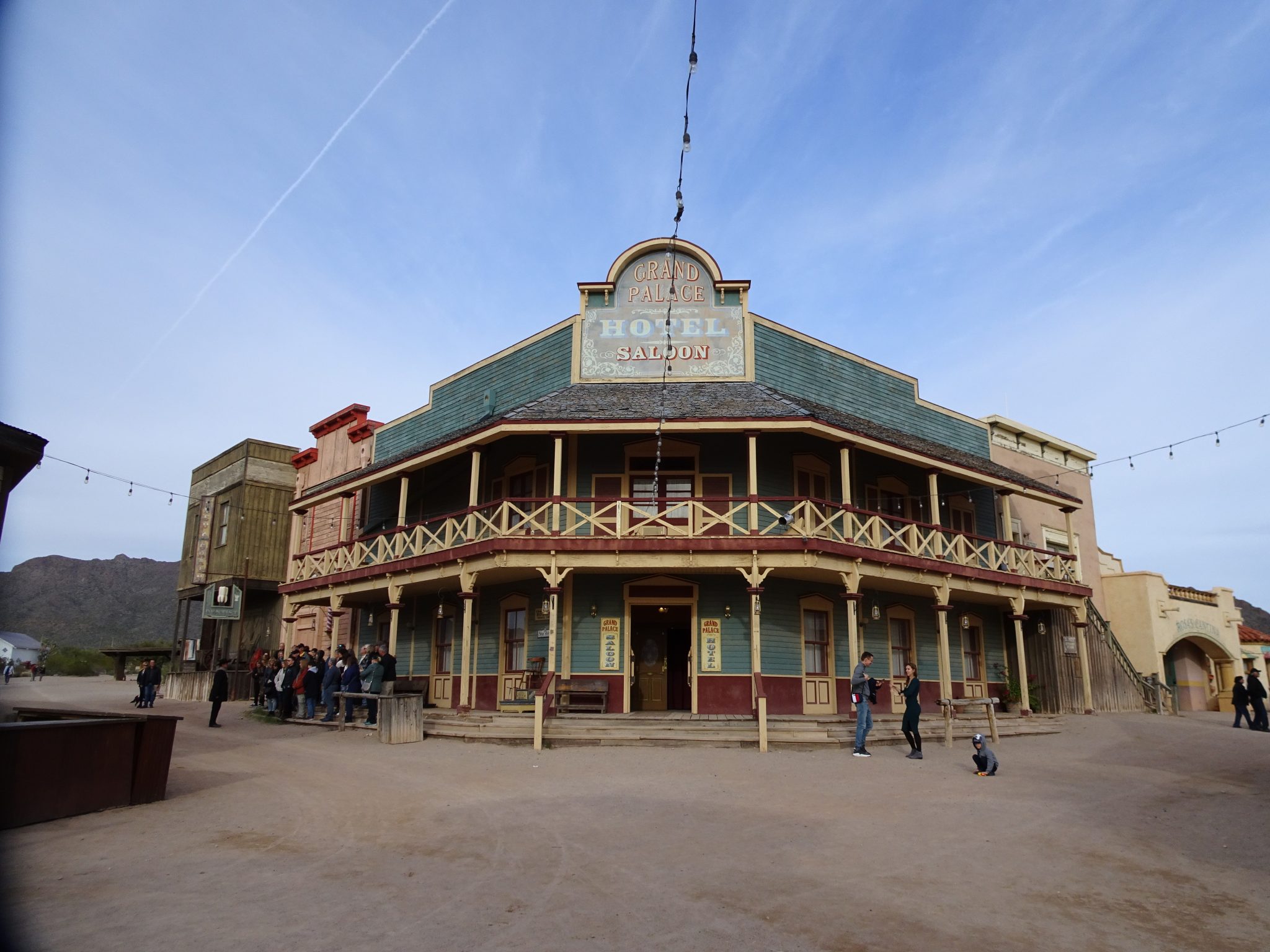 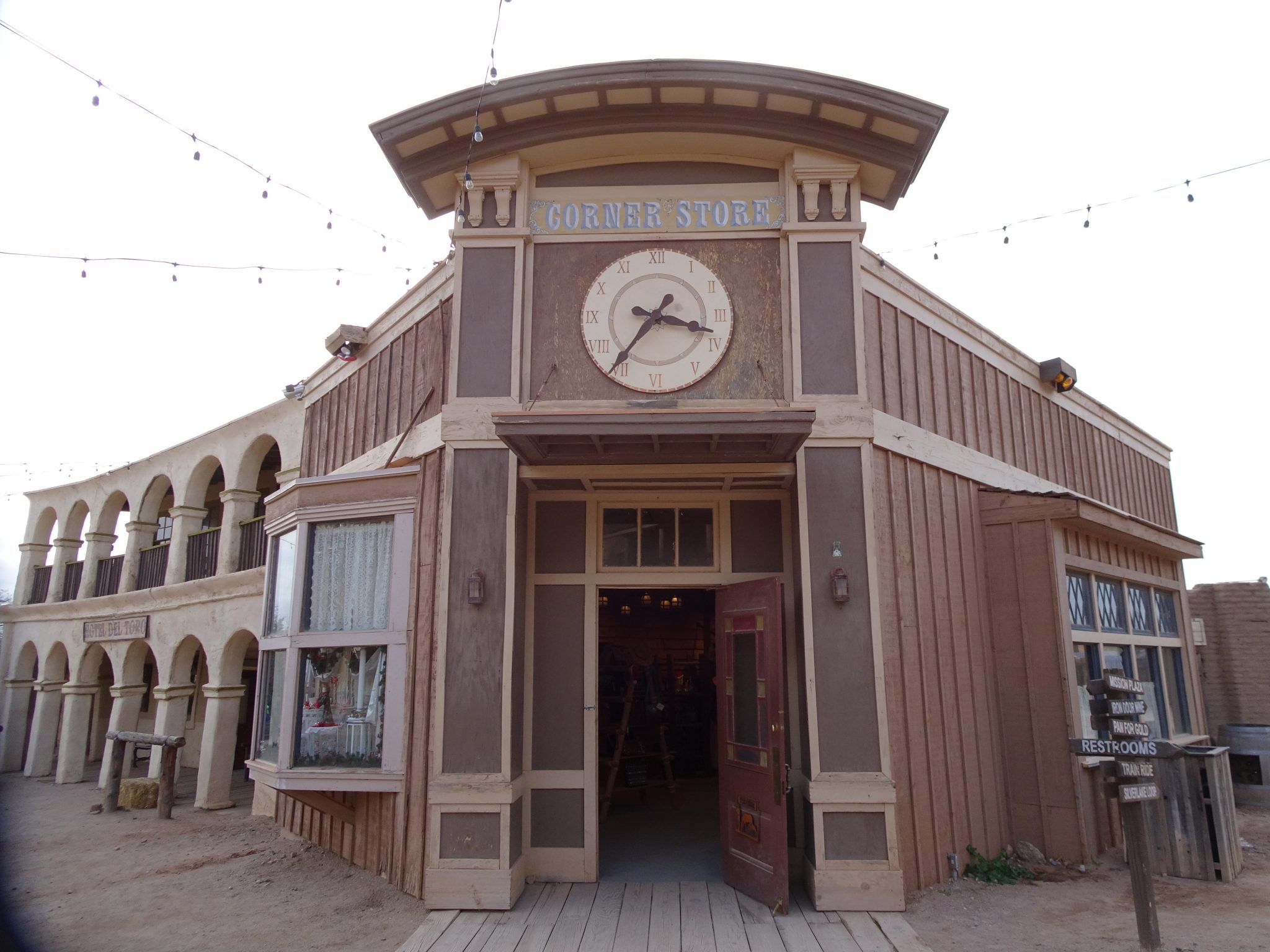 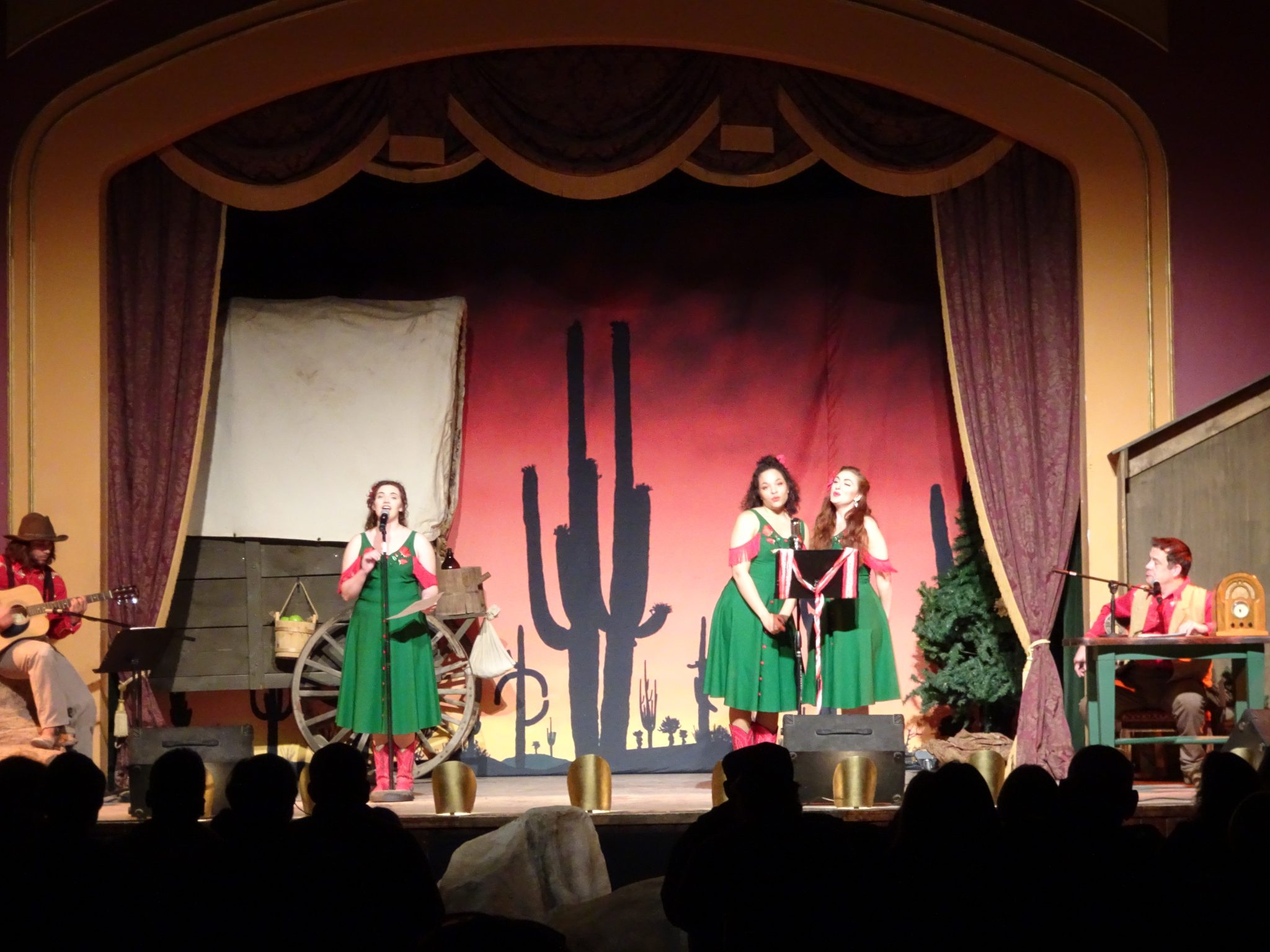 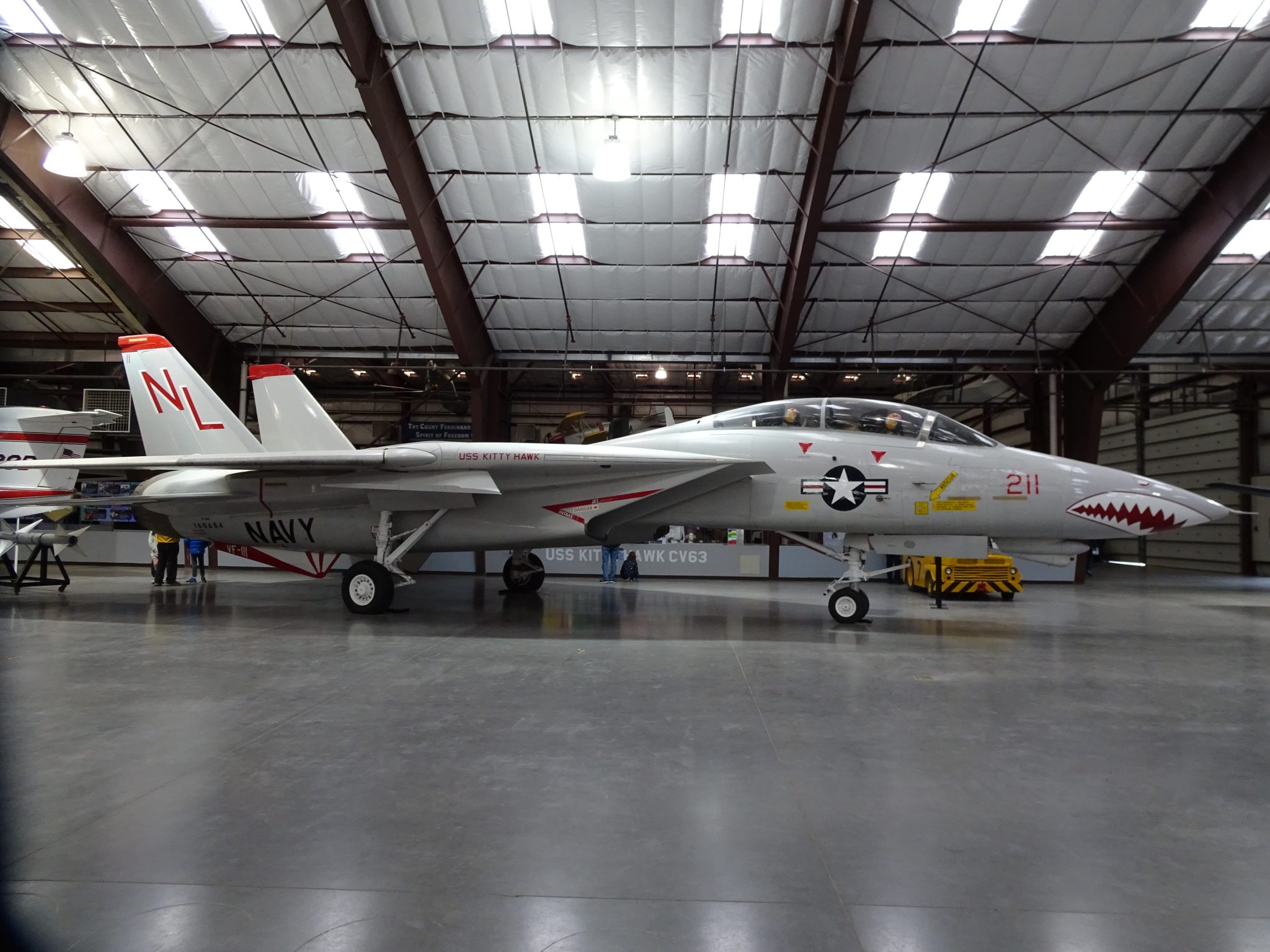 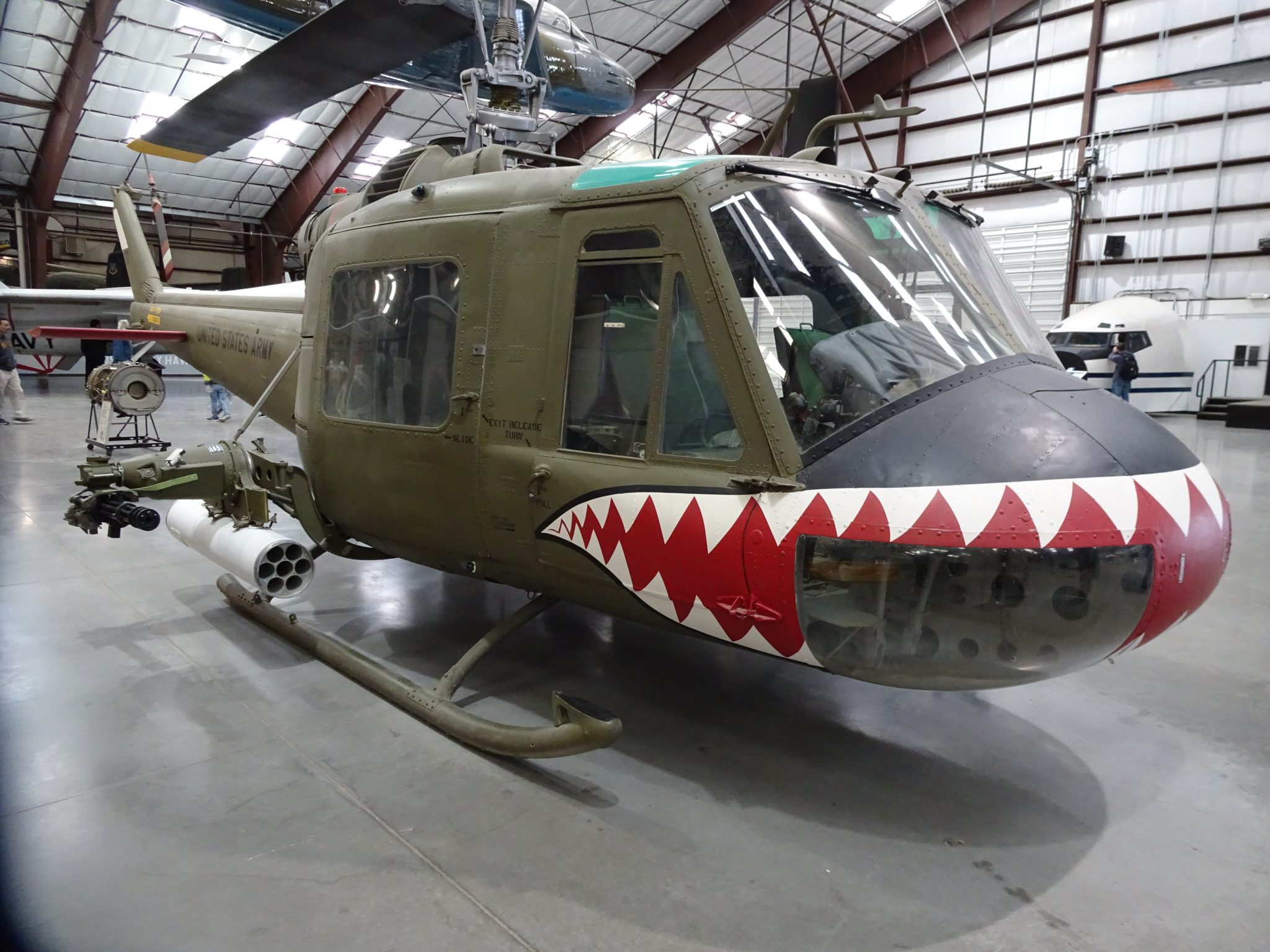 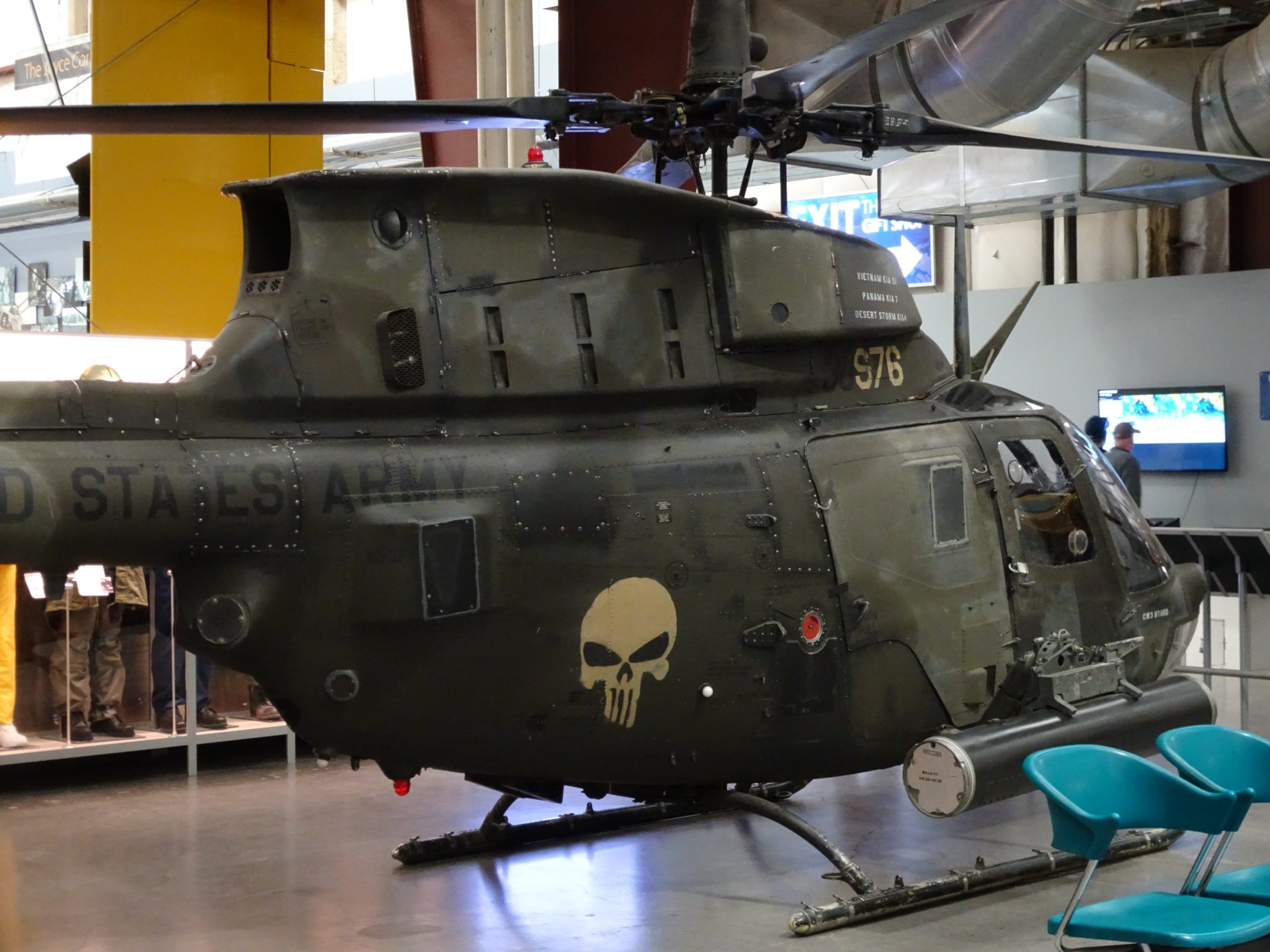 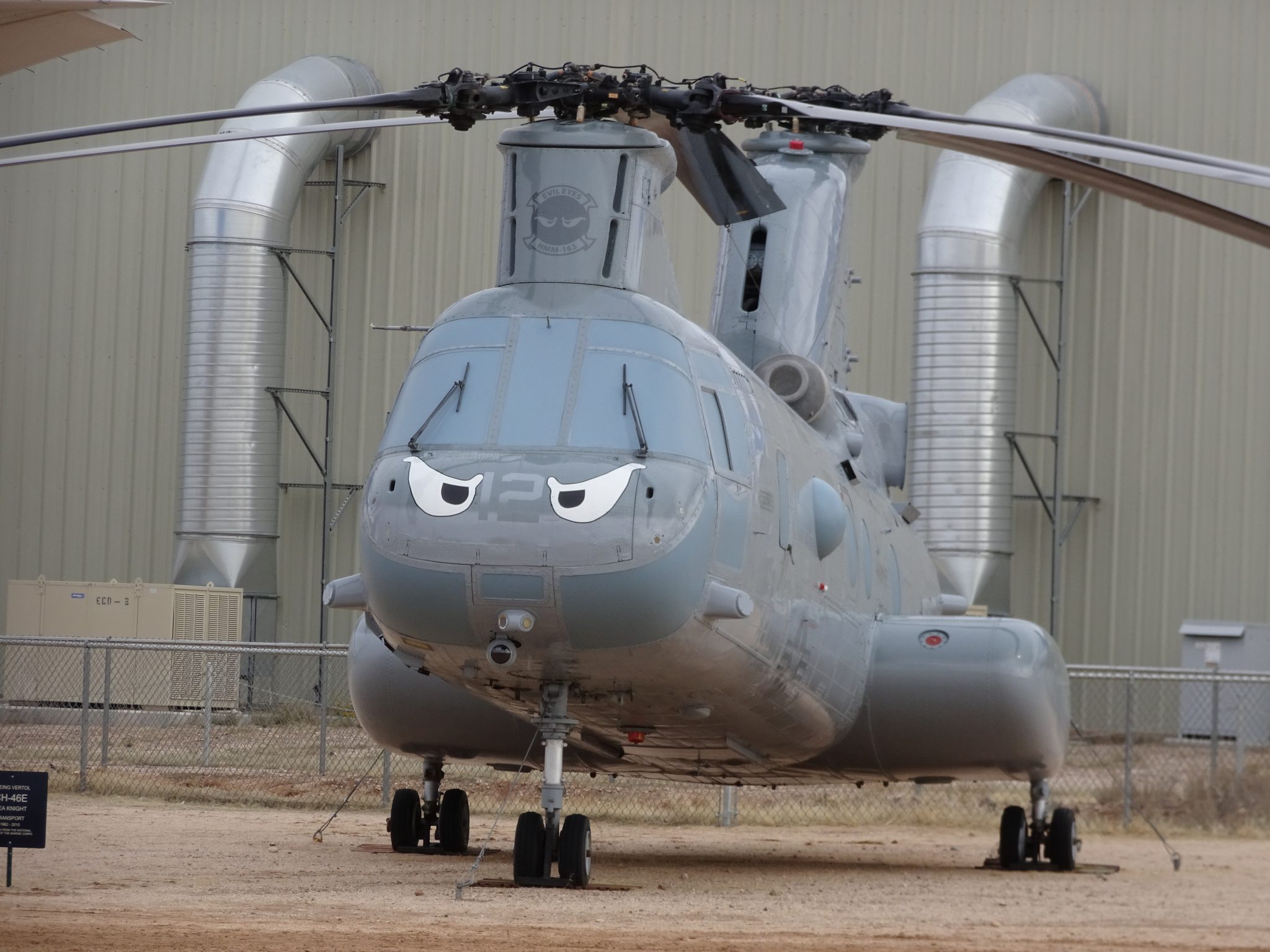 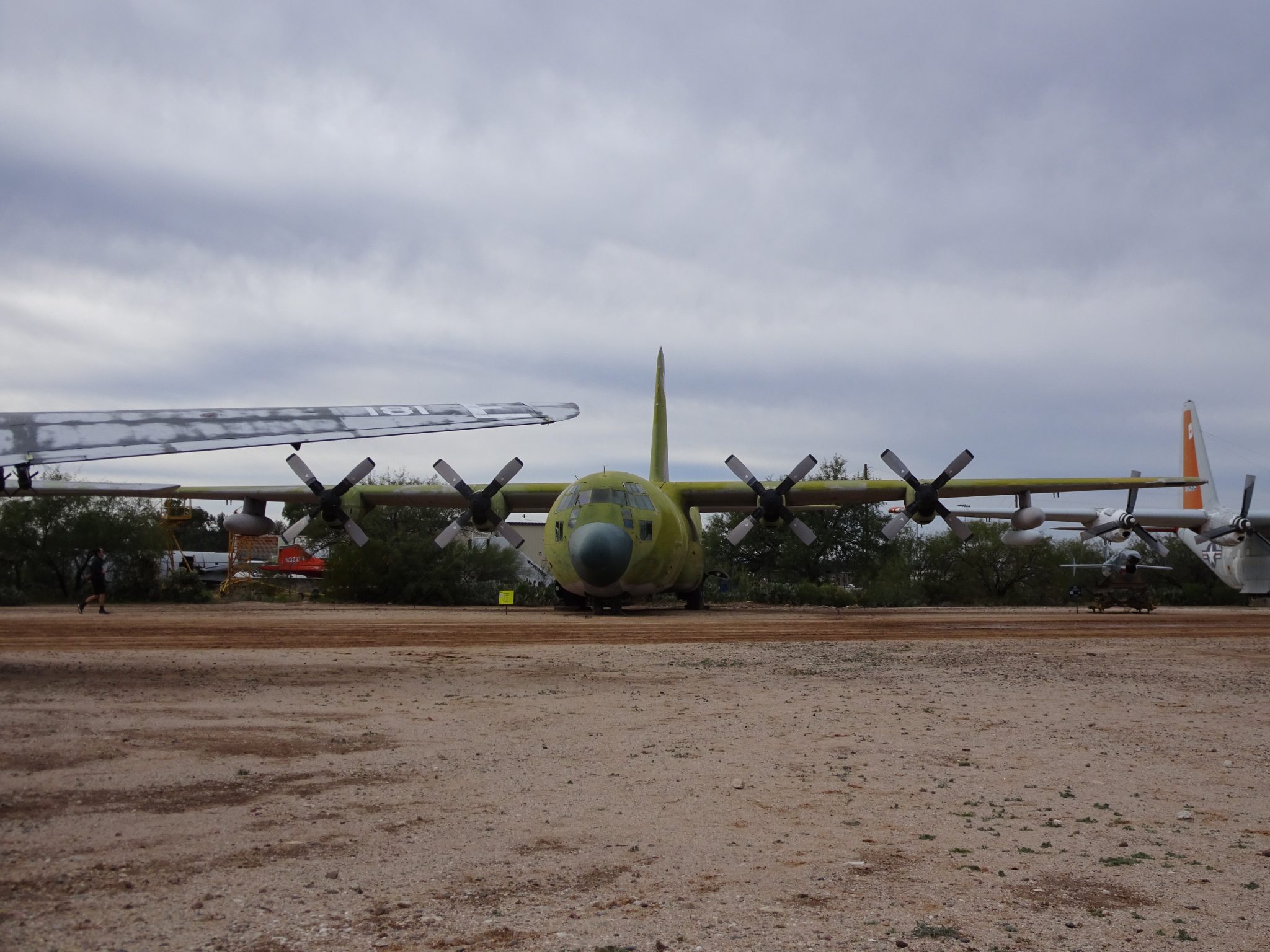 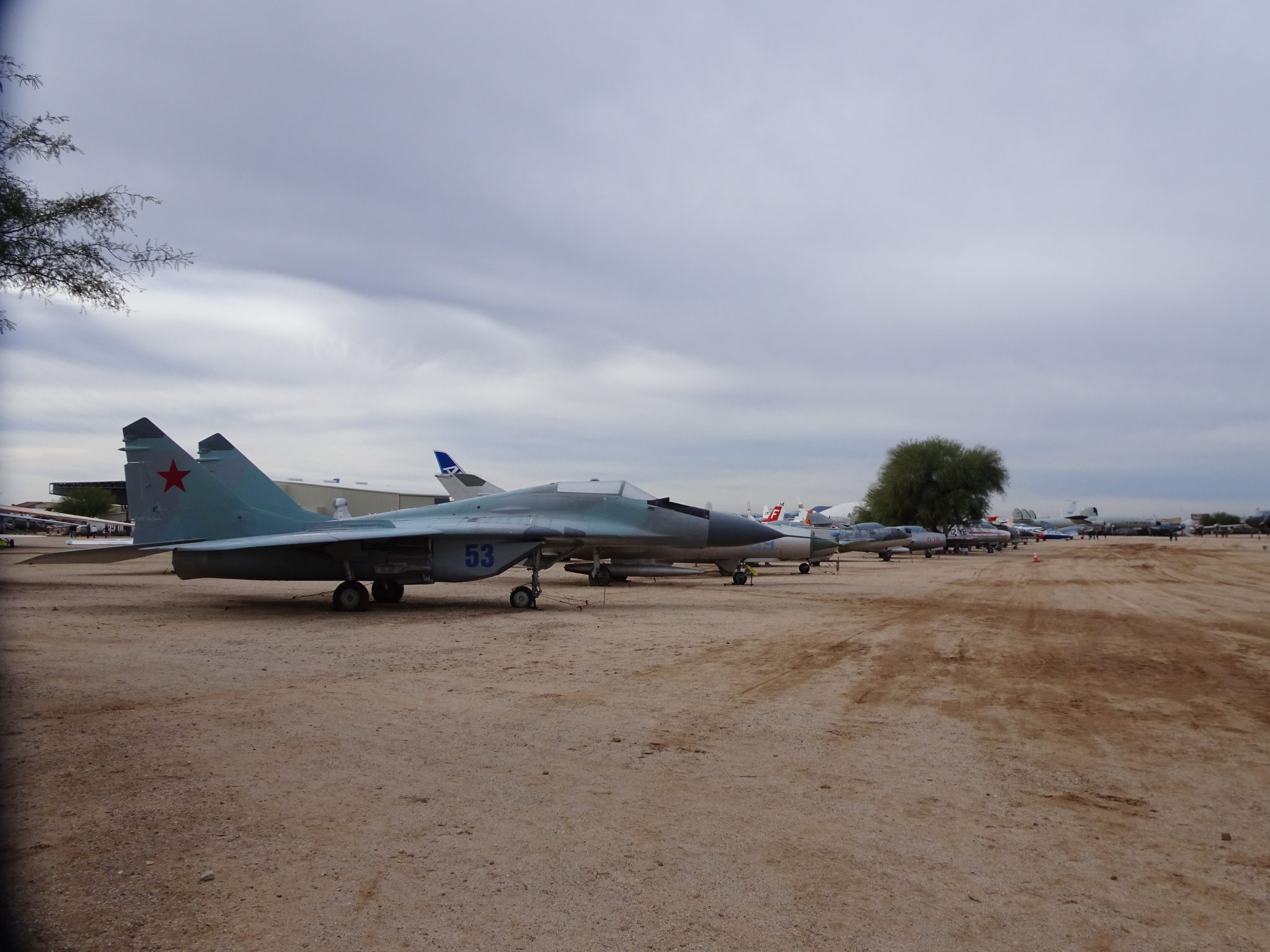 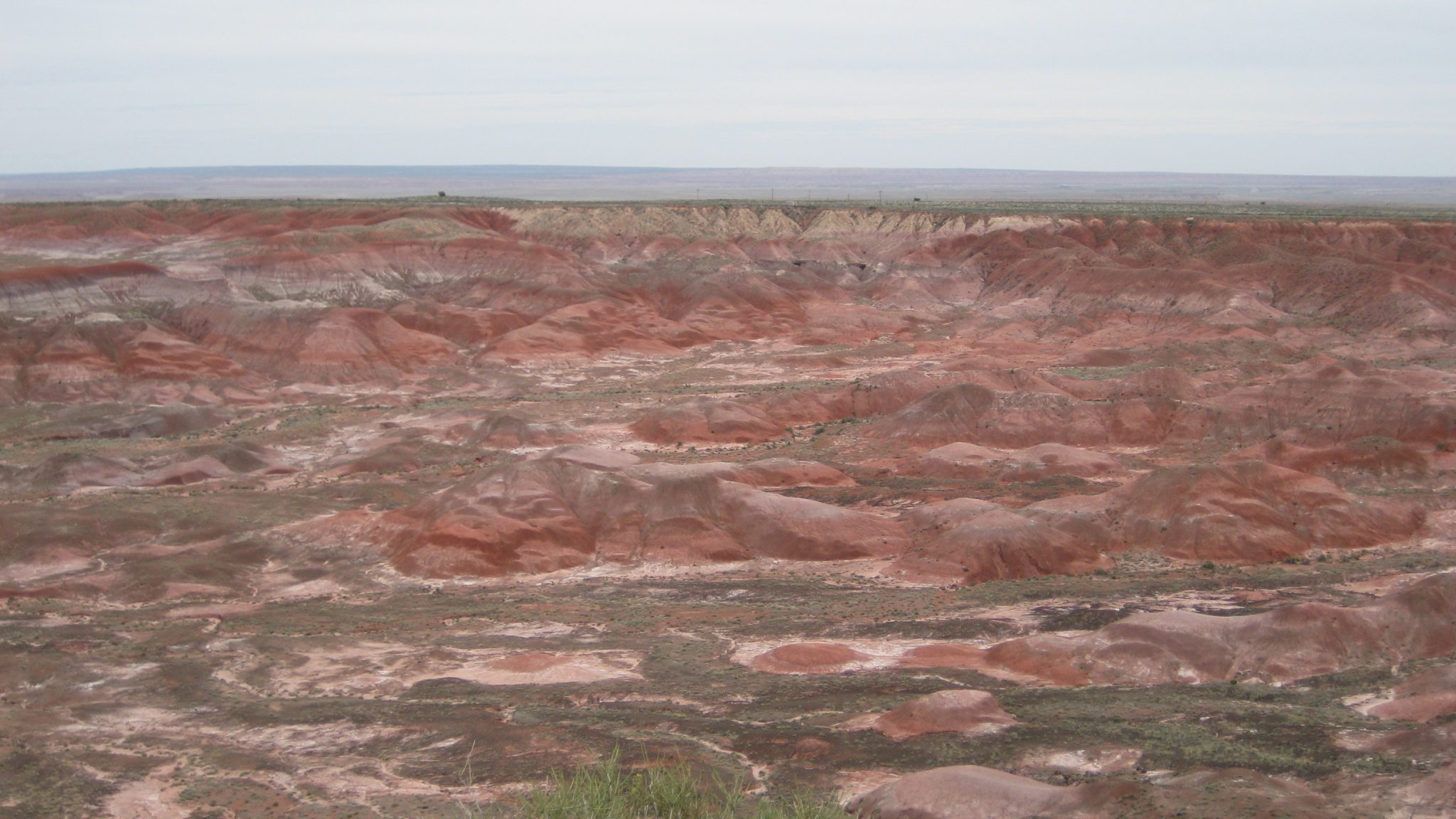 This picturesque landscape is a concentrated and even more beautiful display of the painted hills along much of Arizona into Utah, New Mexico and even up in South Dakota. This is definitely the best display though. In addition to the beautiful red, orange, gray, and blue colors, there is also petrified trees that came about through unique conditions that I don’t think can be seen anywhere else in the world. It’s mostly a park you will drive through, but there a few trails and places to get out and look around along the way. 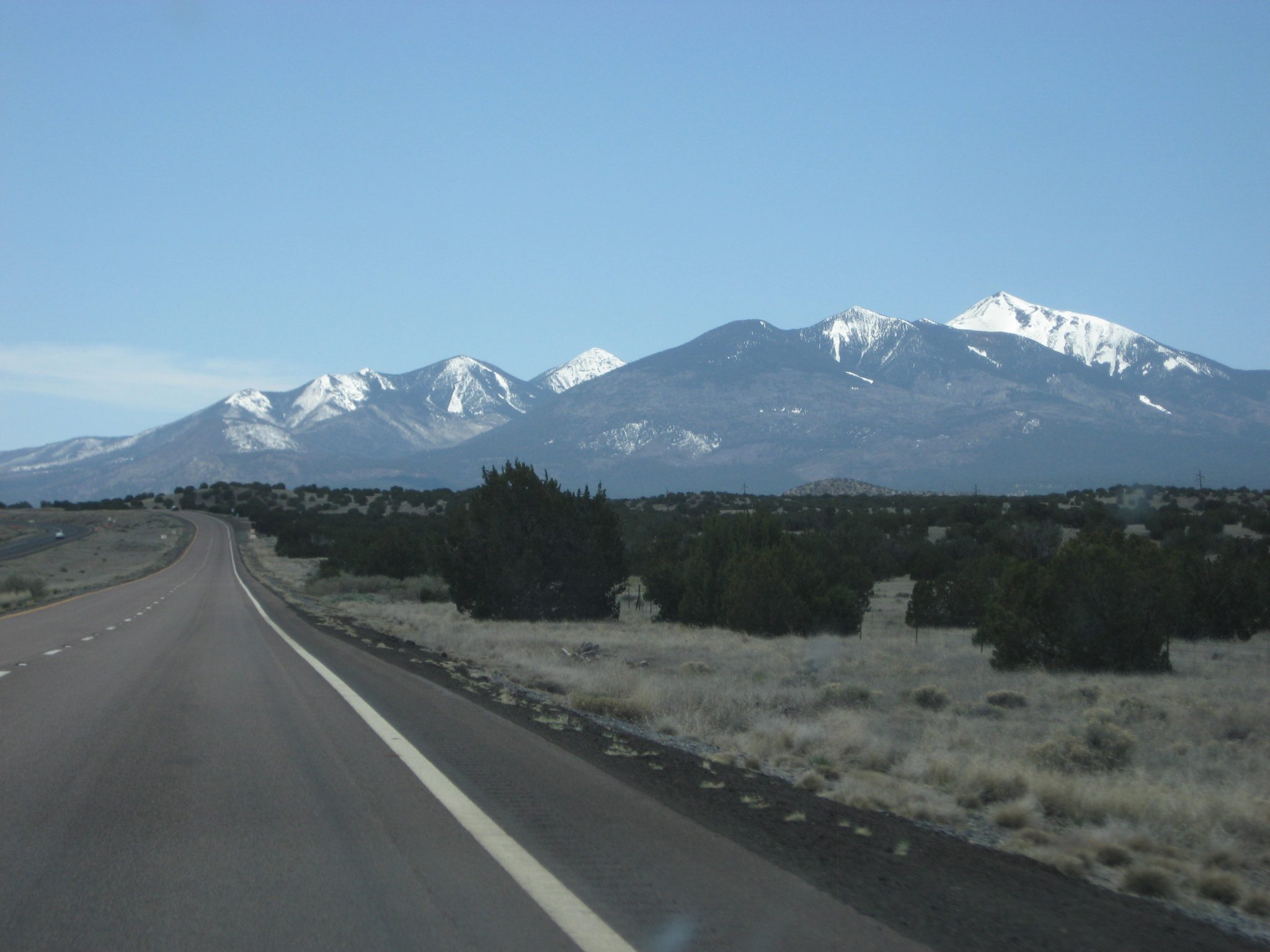 One of the stops along the old Route 66 where you’ll find an assortment of old hotels, shops, and gas stations. Some of the old highway exists on its own, but otherwise has been merged into the larger interstate highways. Flagstaff itself is a neat town, noticeably cooler that much of the rest of the state. With remnants of the Route 66 era and the nearby university, there is a really interesting mix of outdoor activities, shops, and eating options. The town itself is not that big and easy to explore in an afternoon. Or stay for longer and relax. Very friendly town.

The capitol city is an up and coming one. Not very crowded like other major cities in the U.S., Phoenix is a hub and stopover for many airlines making it an easy place to visit and to use as a base for mini-adventures around the state. The city is clean and relatively inexpensive. I wouldn’t say there’s a ton to do. There are sporting events and golf courses as well as other “city stuff” to do. We spotted a jack rabbit on the golf course one afternoon.

Hole In The Rock 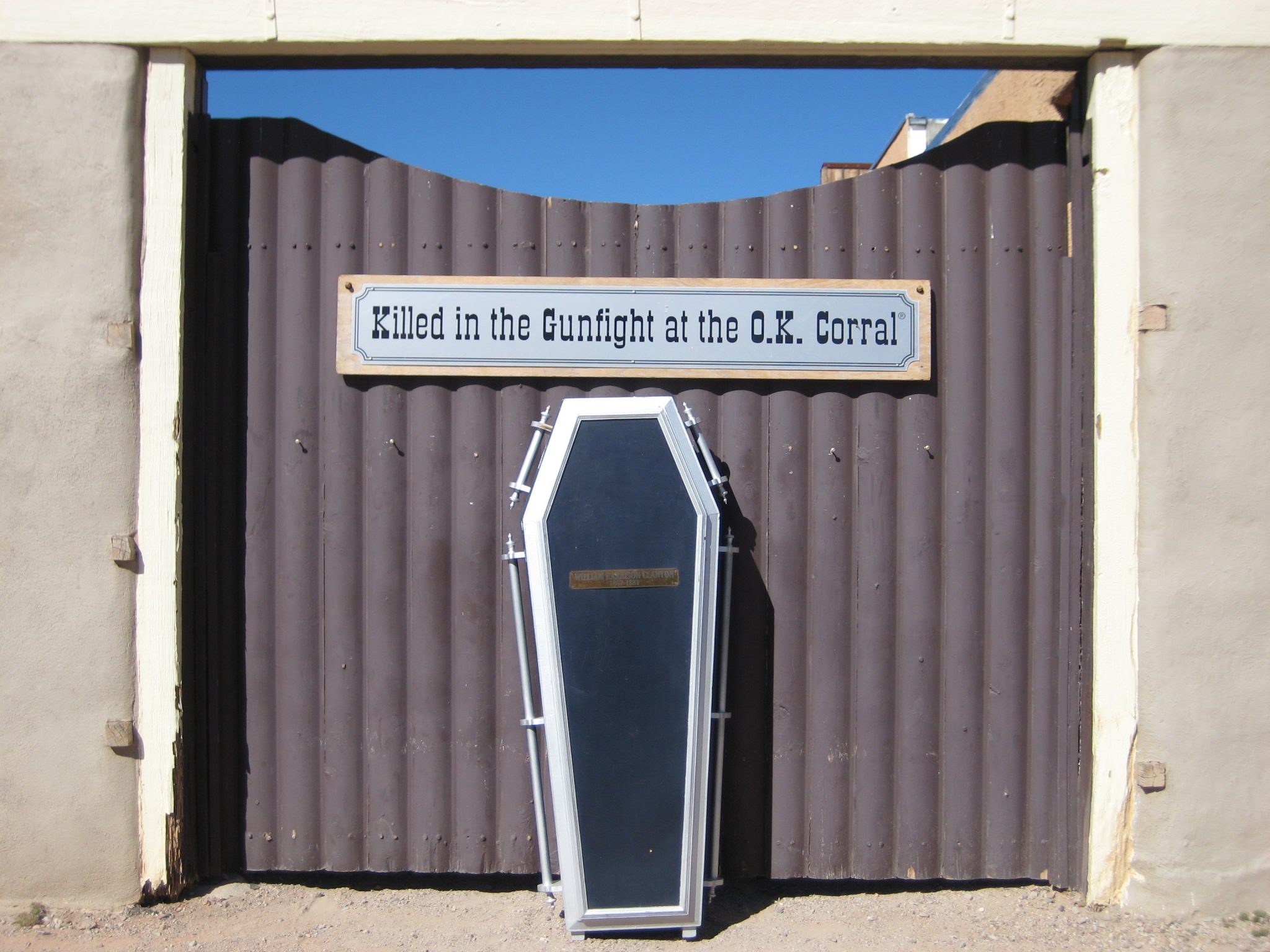 Tombstone is a famed old west town stuck in the past. Site of the famous gunfight battle at the O.K. Corral. Here you can get a touristy representation of what it was like in the old west. Saloons, old trains, wagons, cowboys, miners’ tools, etc. I wouldn’t go out of your way to stop here, but if it’s on the way, definitely stop! There is a re-enactment gunfight that runs every so often. There is also some interesting info about the famous Apache, Geronimo. Definitely looks like someone not to be trifled with. Boothill Graveyard has some of the most hilarious (albeit slightly racist) etchings on the tombstones. Kartchner Caverns is nearby if you want some cave action, and there are several campgrounds in the area if you’re looking to camp for the night. Tuscon is the nearest major city. Not super exciting. Will be along the route if you’re driving I-10. 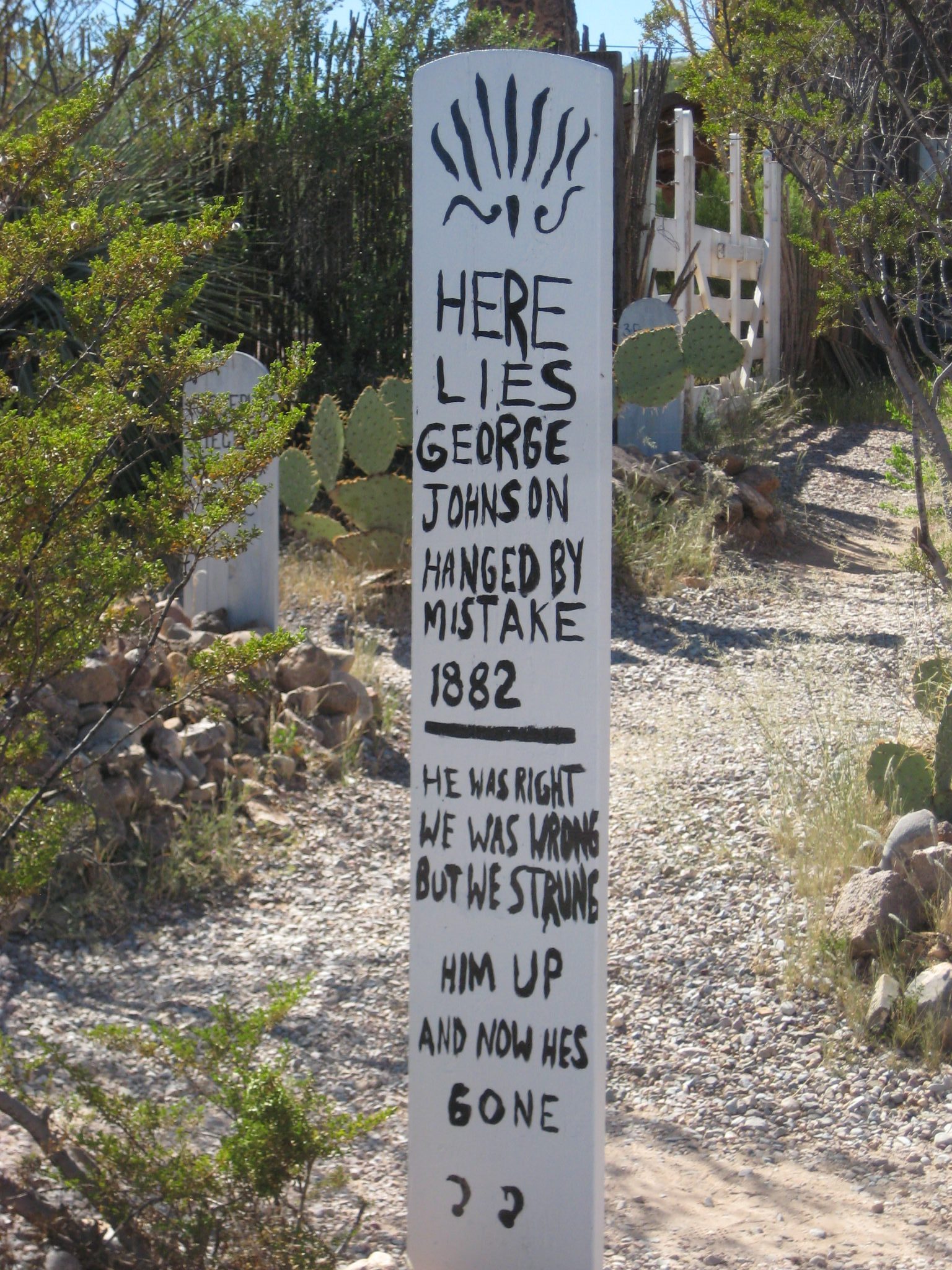 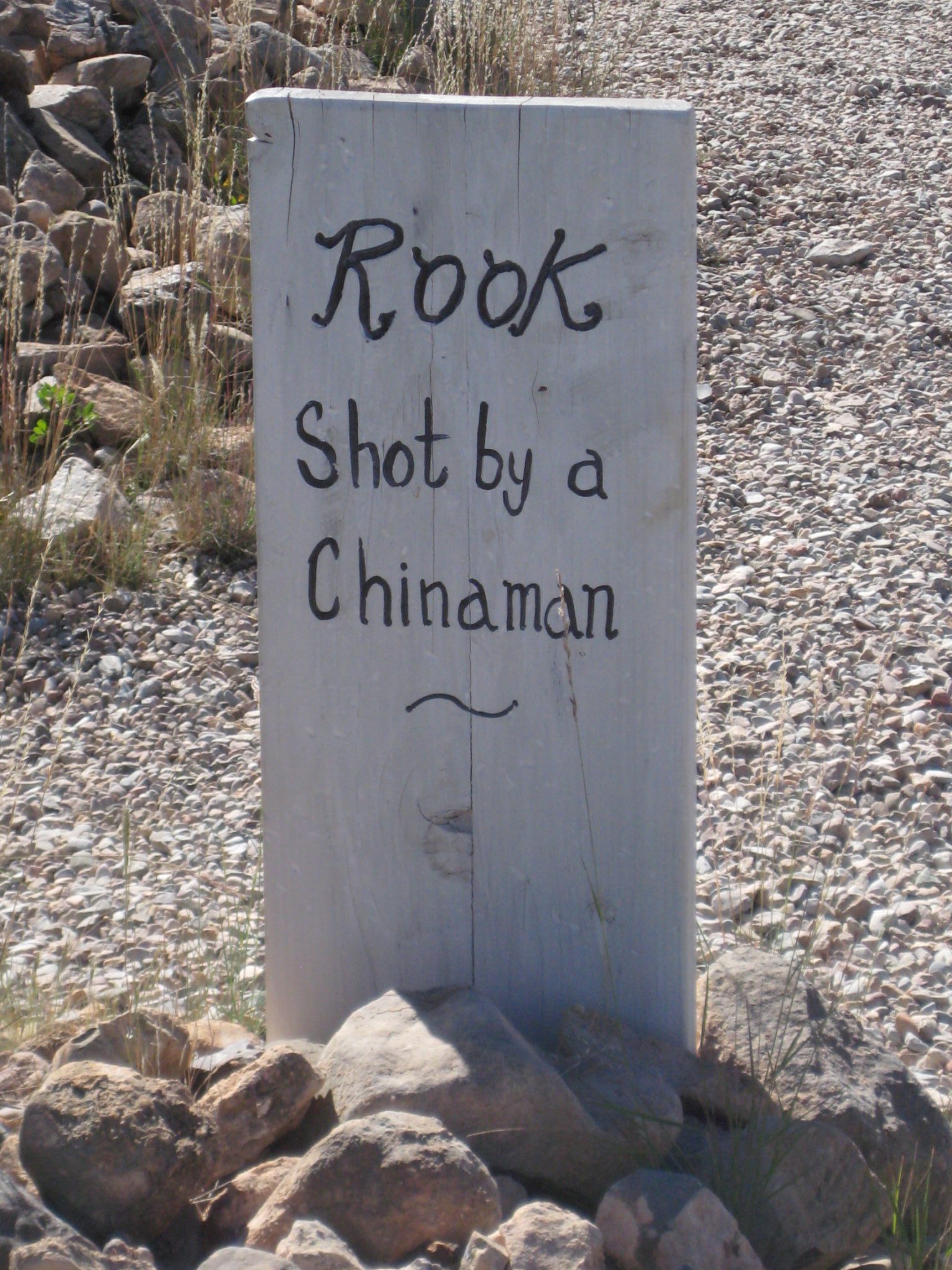 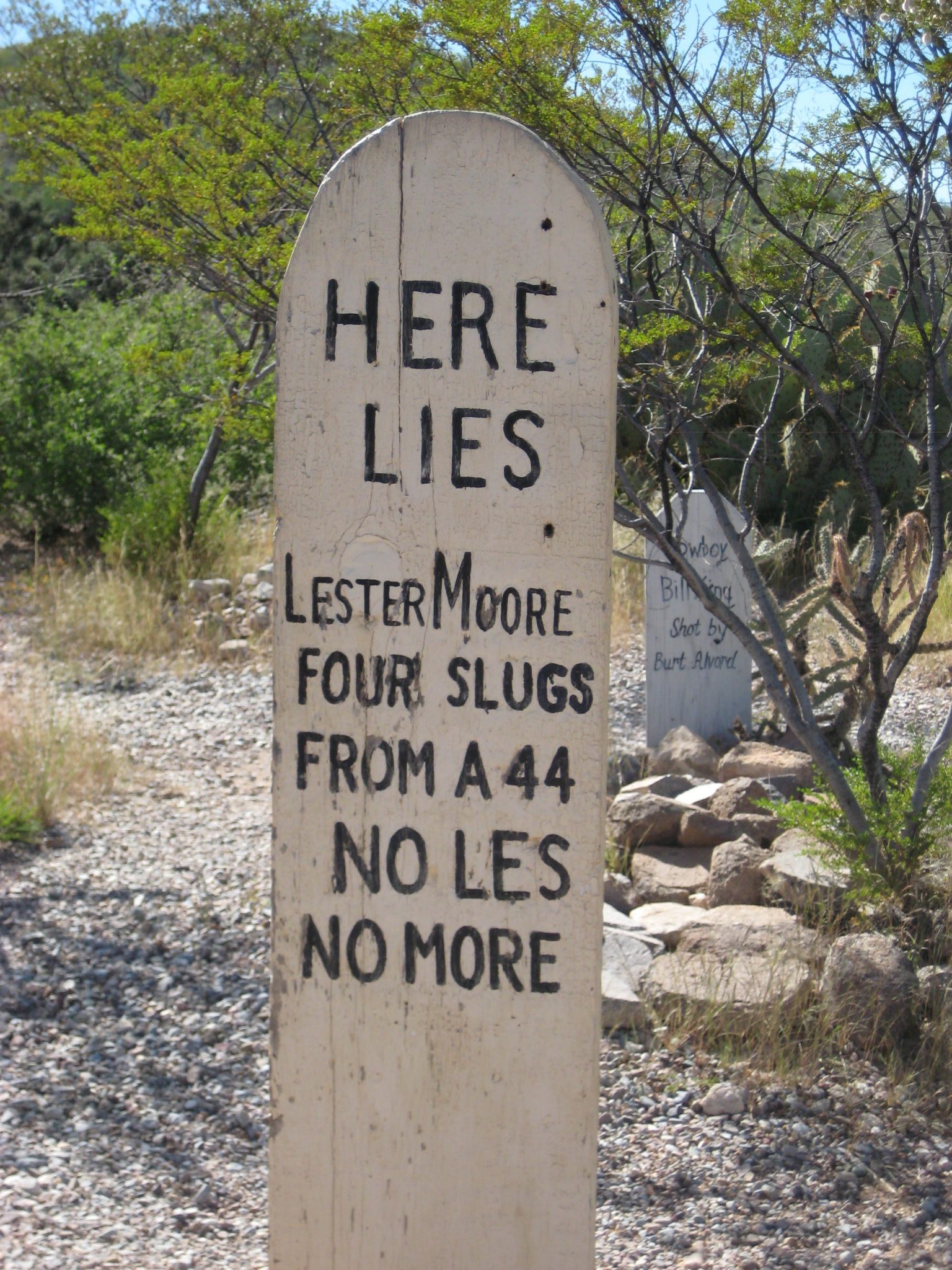 Location for the beautiful lake and waterfalls. Requires advanced planning as it's located just outside the Grand Canyon on the map, but like 6 hours or something to get there due to its location and the road system. I haven't gotten there yet, but it's on my list once I figure out the logistics. I believe it's also part of the Hopi reservation so that likely plays a role. If you've been and know how to get there, leave a comment!