A beautiful, green country with one of the greatest treasures on Earth, Ecuador and the Galapagos Islands are a must see for your bucket list. The country is pretty poor which makes it a cheap travel destination, but can be a bit challenging for English, food, water, and general safety. The country itself seems steeped in nature, although I spent the majority of my visit on the offshore islands. 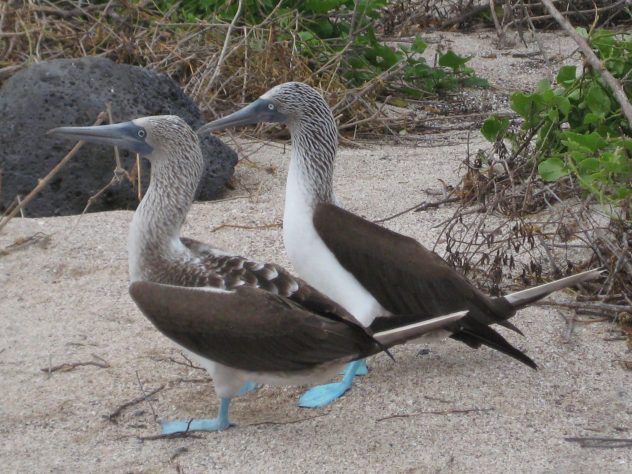 The inspiration for Charles Darwin’s theory of evolution, this truly unique and magical place is like no other on Earth. It appears trapped in time and is the only place in the world that I’ve visited up to this point where you can observe wildlife unaffected by man and very up close and personal. There are species unique to these islands and the ecosystem where all animals live amongst one another in harmony is a sight to behold. Each island is different, offering activities like hiking, snorkeling, scuba diving, and tons of wildlife viewing. There are quite a few islands and some can be quite far by boat. Remember you are down at the equator so bring sun protection regardless of the weather. Although it is an expensive and logistically intense adventure, it is well worth it. You won’t find many, if any, places like this left on the planet.

What You Lookin’ At?

Me As A Ninja Turtle

Swimming In The Mangroves

The Baby Turtles Have Escaped 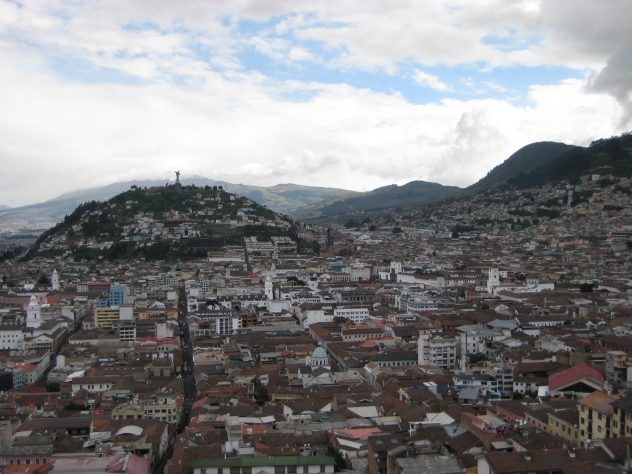 Quito is the capital of Ecuador and is a great jumping off point to explore the country. There are many available flights to and from the city and the surrounding area outside the city is very pretty and green. It’s a fairly large city, but I wouldn’t say there is much in the way of attractions. You may find some interesting day trips if you ask around.

While a yellow fever vaccine is not required to enter the country, it may be required to leave, depending on your destination after Ecuador. Because there is a very small part of Ecuador that is part of the Amazon Rainforest, which is susceptible to Yellow Fever, some countries will not let you enter without this vaccine. Be aware that you may experience signs of a fever after a few days of getting the vaccine, so ask a doctor about how it works and what you should expect.

After our time in the Galapagos Islands, my friend and I headed to the airport. He was flying back to the U.S. and I was on my way to Costa Rica. While my friend had no issues, I was stopped at the counter during checkin because I could not produce the “yellow card” that proves administration of the vaccine. After finally figuring out what they were even talking about and explaining that since they didn’t know I wasn’t in the Amazon, I had to delay my flight a day, pay the change fee, and head back to Quito to get the vaccine. Although it was a royal pain in the ass, the medical center I went to was great. It was clean, the vaccine was only around $35, and the lady who administered was super nice. This was a very important lesson learned that luckily didn’t cost me too much, but certainly could have.