After spending only two weeks in Spain, it has become one of my favorite countries. With such a rich history and diversity, it is one of quintessential European countries that is not only a must visit, but you must visit multiple times to experience it all. Barcelona is like no other city in the world and the culture, museums, food, art, and beaches make Spain a perfect destination for any traveler.
Last Visit: May 2013
Cost: $220/day
Stayed: 14 days
Suggest Staying: 2-4 weeks
English: 3/5
Safety: 3/5
Currency: Euro
Transport: Taxi, bus, train, metro 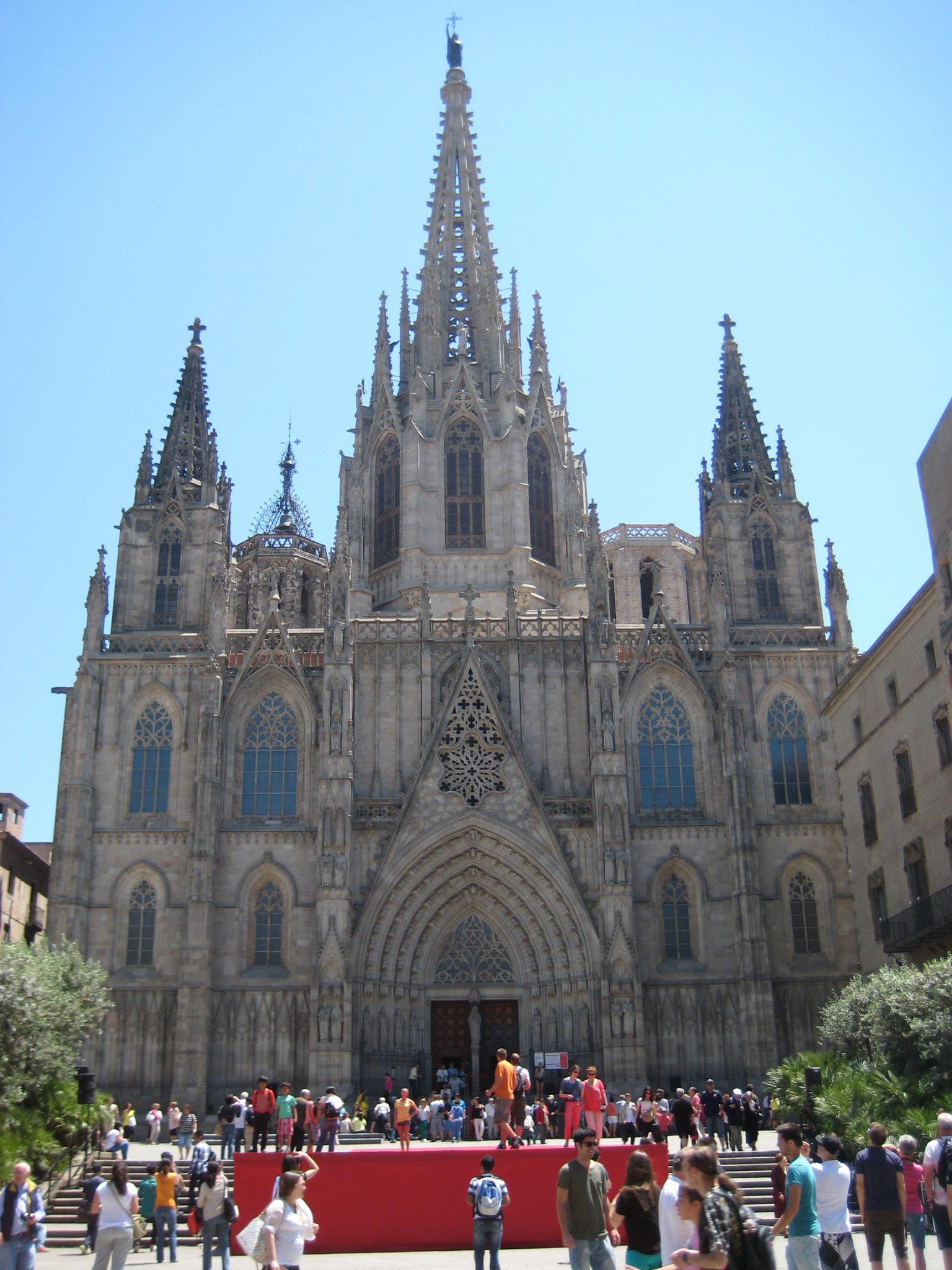 It’s not hard to see why Barcelona is one of the most popular, and one of my favorite, cities in the world. There is so much diversity and things to do that you could spend months in the city, not to mention plenty of day trips to many fabulous surrounding areas. It is very interesting how Barcelona, technically part of Spain, considers themselves independent as part of Catalonia. They even speak a different language and have their own flag. There are often talks of succession, kind of like Texas and California in the U.S., but it’s unlikely that will happen. From a foreigner’s point of view, it’s really just a fun fact. From beaches, to museums, to incredible food, to wild nightlife, Barcelona has something for everyone. A local friend of mine recommended staying in Gracia which is much more relaxed and very nice with a bit of a hipster vibe to it. She was spot on. I loved it and you can easily get into the city center via metro. 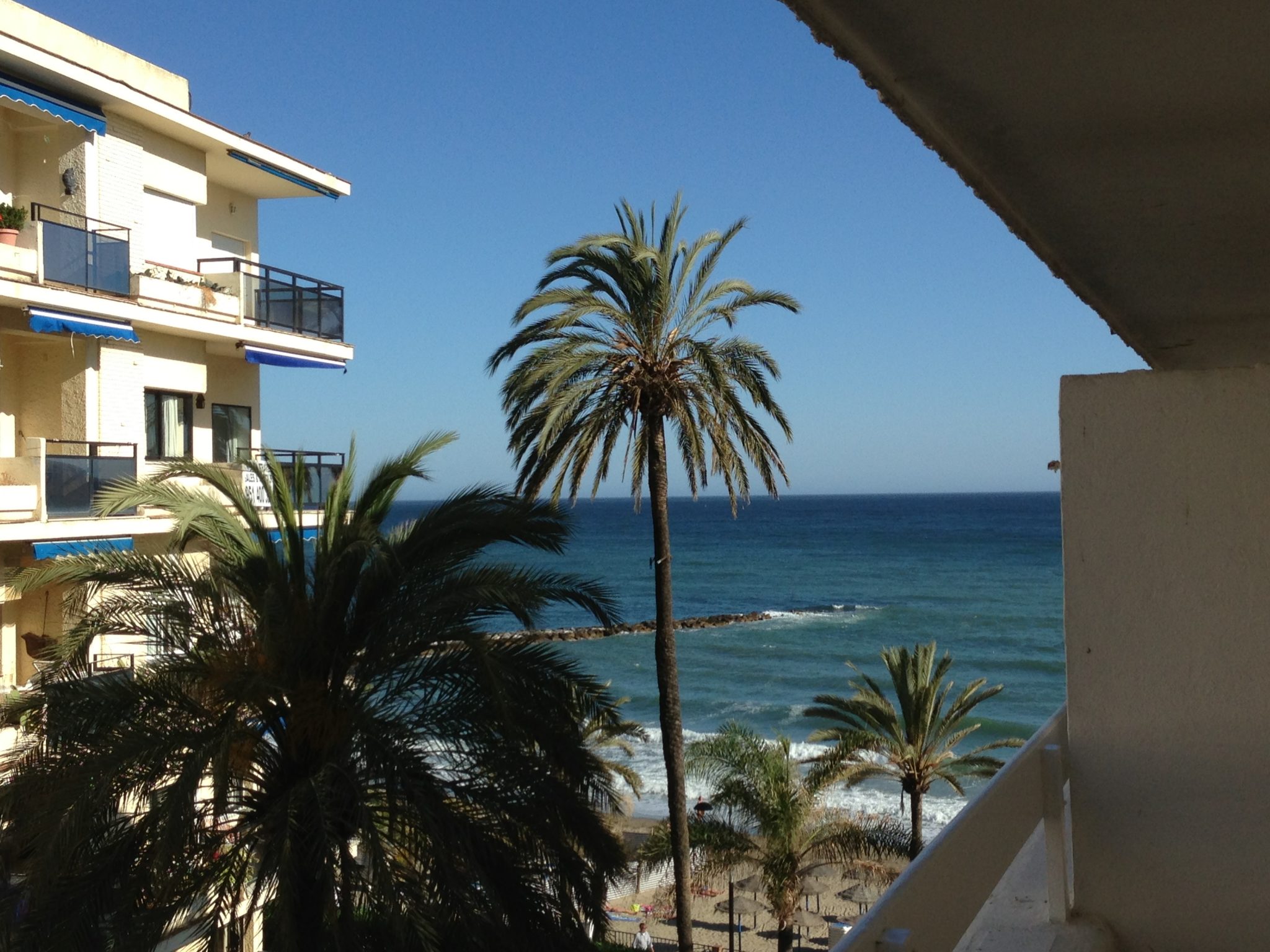 The Costa del Sol is a region along the southern coast of Spain known for it’s gorgeous beaches and loads of sunshine. There are several towns in the region that vary in appeal. It’s carefree, restaurants line the beach, and topless sunbathing is enjoyed. I visited Marbella with a quick pass through at Malaga, but had researched a few other places in the region that sounded interesting, and they are all relatively close to one another. 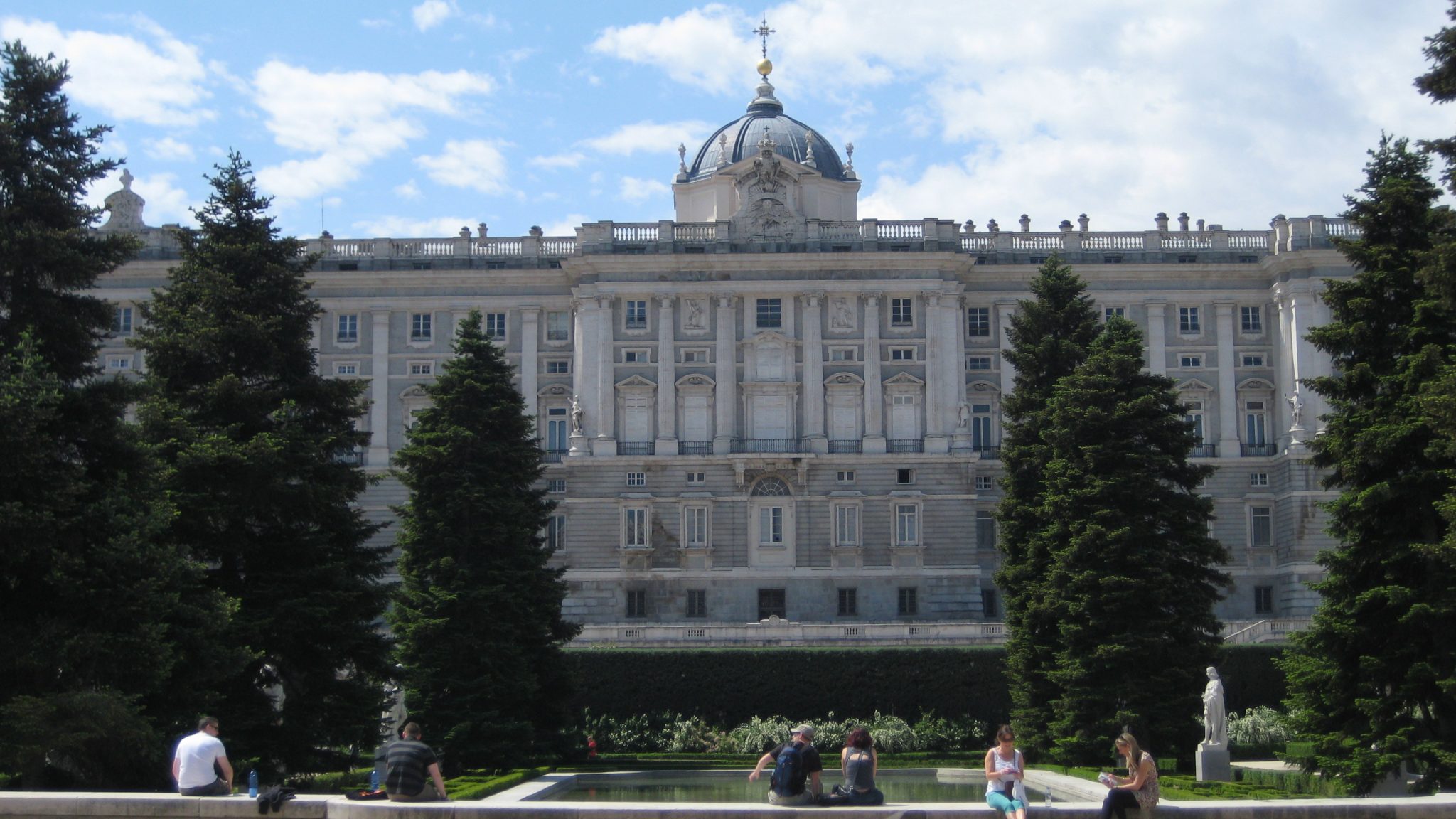 Madrid is a huge city with many parks, museums, restaurants, squares, and nightlife. While I think the city is worth seeing, I could take or leave it. Madrid is not that much different from other major European cities. While some of the people were friendly, some were very rude and didn’t care to speak any English, even though I knew they could, despite my struggling to speak Spanish. I’m not one to expect someone to speak a different language in their own country for a tourist, but in establishments that cater to tourists in those busy tourist areas, you would think a little would be spoken. In fact, I found Madrid to be one of the most difficult places to visit (still to this day) due to the lack of English. I was at a restaurant and ordered a ham and cheese sandwich. I know how to say that in Spanish, but the guy taking my order indicated he couldn’t understand me and just walked away. Luckily a young woman sitting next to me offered to help me order. It didn’t help I had just arrived in Madrid overnight and was severely jet lagged. I sat down a couple times and immediately fell asleep, only to wake several minutes later wondering what had just happened. 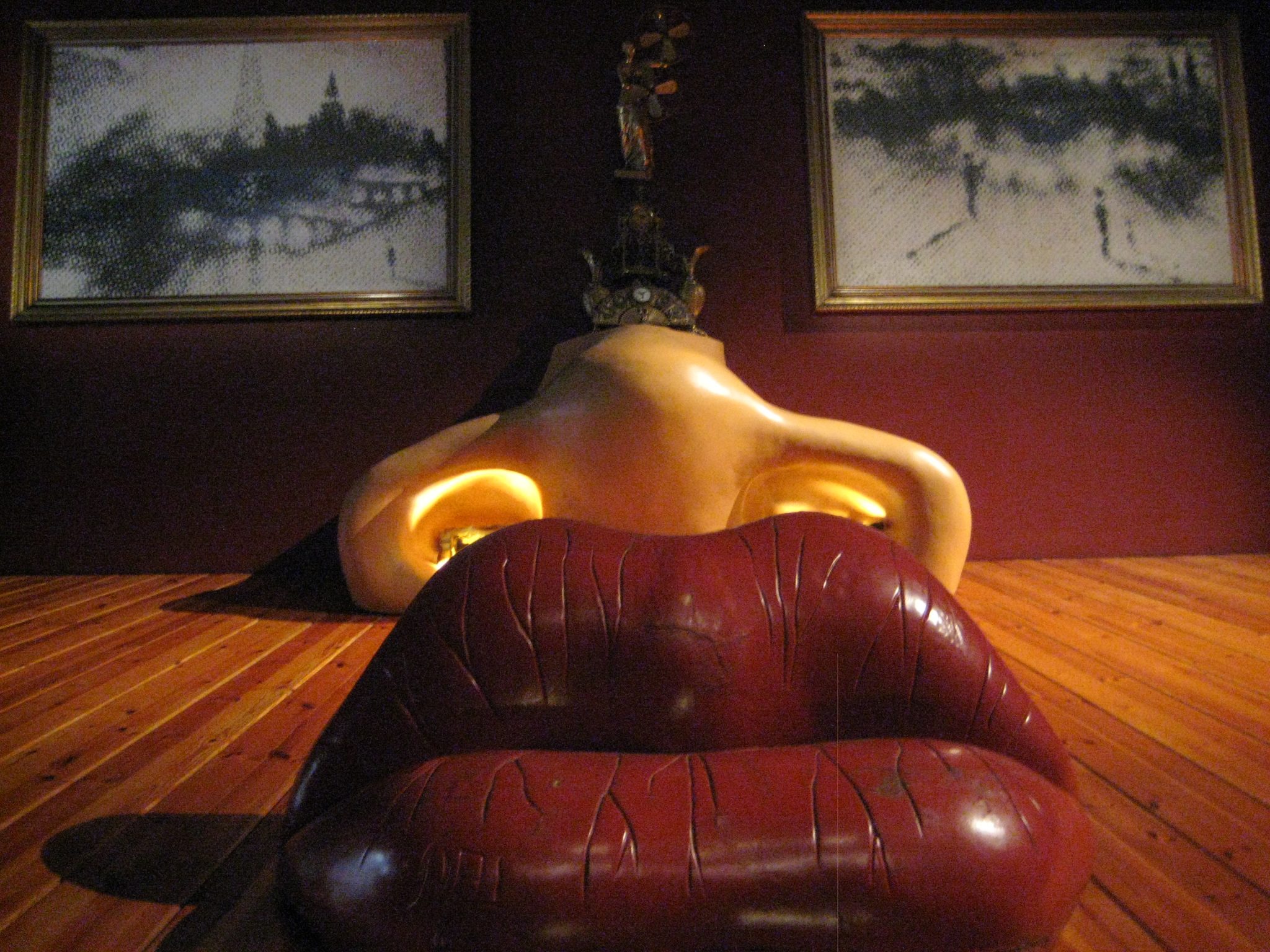 The hometown of famed surrealist Salvador Dali. There is a massive theater and museum, more like a crazy person’s mansion, that houses tons of his many masterpieces. It’s the only display of Dali’s work that I’ve been to, and am even aware of, that is completely immersive and contains such variety. There are paintings, sculptures, fully constructed movie set like scenes, work on the ceiling, jewels, cars, it’s nuts. I appreciate art and art museums, but Salvador Dali and Leonardo DaVinci are the only two artists I really get excited about. They’re both so original, detailed, and expansive in their craft. The town itself is small and quaint, very nice for lunch or cup of coffee. If you’re a fan, this is not to miss and a wonderful off the beaten path adventure.