Ireland is well known for its pubs and countryside. Although I only made it to Dublin thus far, there are several drives I'd like to do around the country in the future and also visit the north. While they do in fact speak English over there, at times it can seem like a foreign language.
Last Visit: Jun 2011
Cost: $-/day
Stayed: 2 days
Suggest Staying: 1 week
English: 5/5
Safety: 4/5
Currency: Euro
Transport: Taxi, bus, train 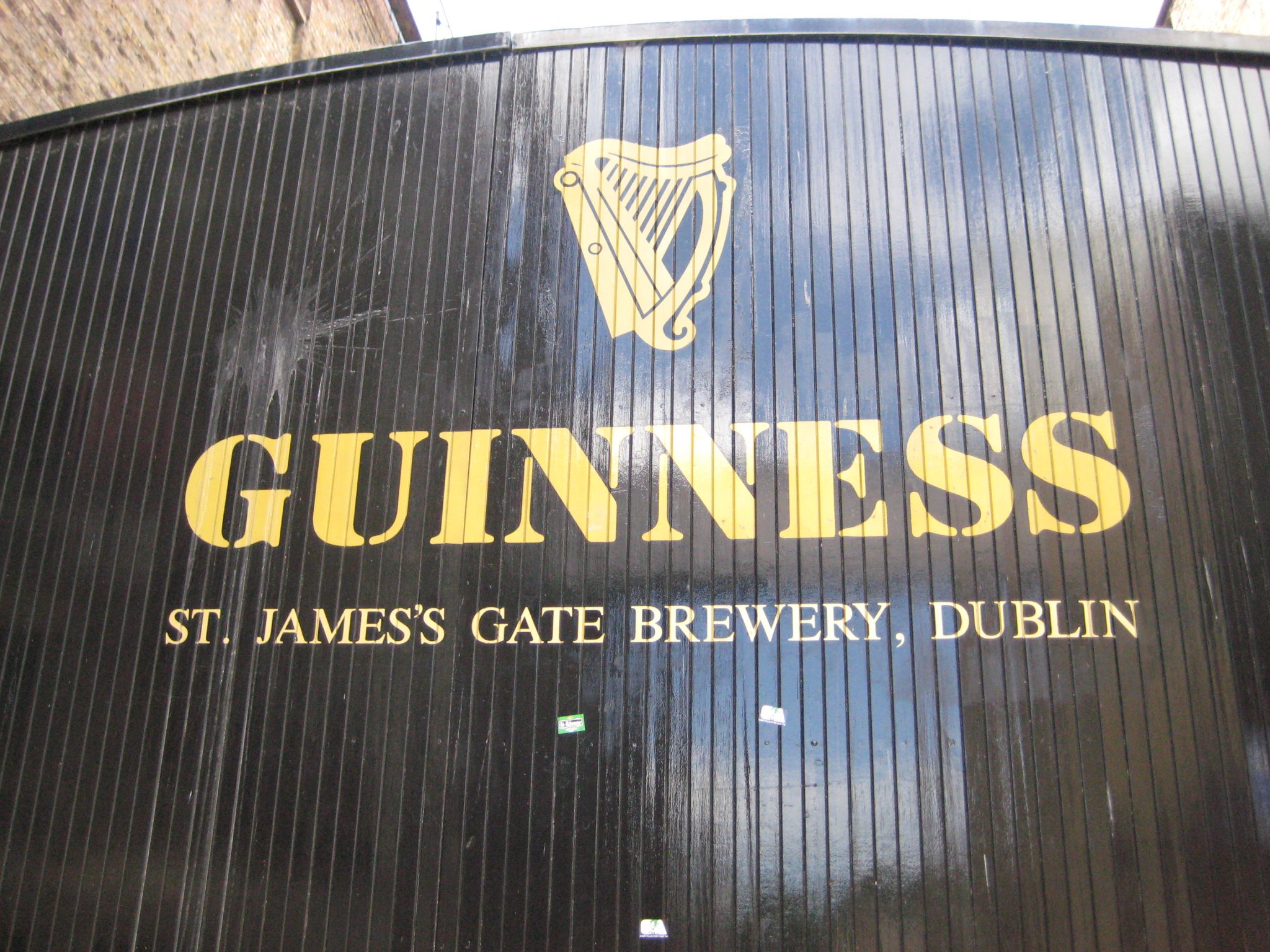 Dublin is a friendly, inexpensive city with a penchant for pubs. It is not uncommon see 3 pubs on an average street block. There is also some history and cathedrals of course and beautiful surrounding countryside. We were able to hit all the major attractions in a day just by walking.