Although England is a small country in terms of land mass, the English reach has extended to much of the world throughout history. One of four countries that make up the United Kingdom, England is rich in culture, history, and attractions. London in particular is one of the most popular cities in the world. England has many other things to see and do throughout the country and it's pretty easy to get around. The weather in England is pretty gloomy most of the time, but spring and summer seem to have their occasional warm, sunny days. Definitely bring your rain gear. England, as with pretty much all of the UK, has a strong drinking culture (beer and tea) so you can surely partake in those activities anywhere. There are a variety of British accents depending on where you are. I absolutely love the kind you typically see in the movies. The Brits' superior linguistic skills either sound super intelligent or super sexy.
Last Visit: Jun 2011
Cost: $-/day
Stayed: 8 days
Suggest Staying: 1-2 weeks
English: 5/5
Safety: 4/5
Currency: Pound
Transport: Taxi, bus, train, metro 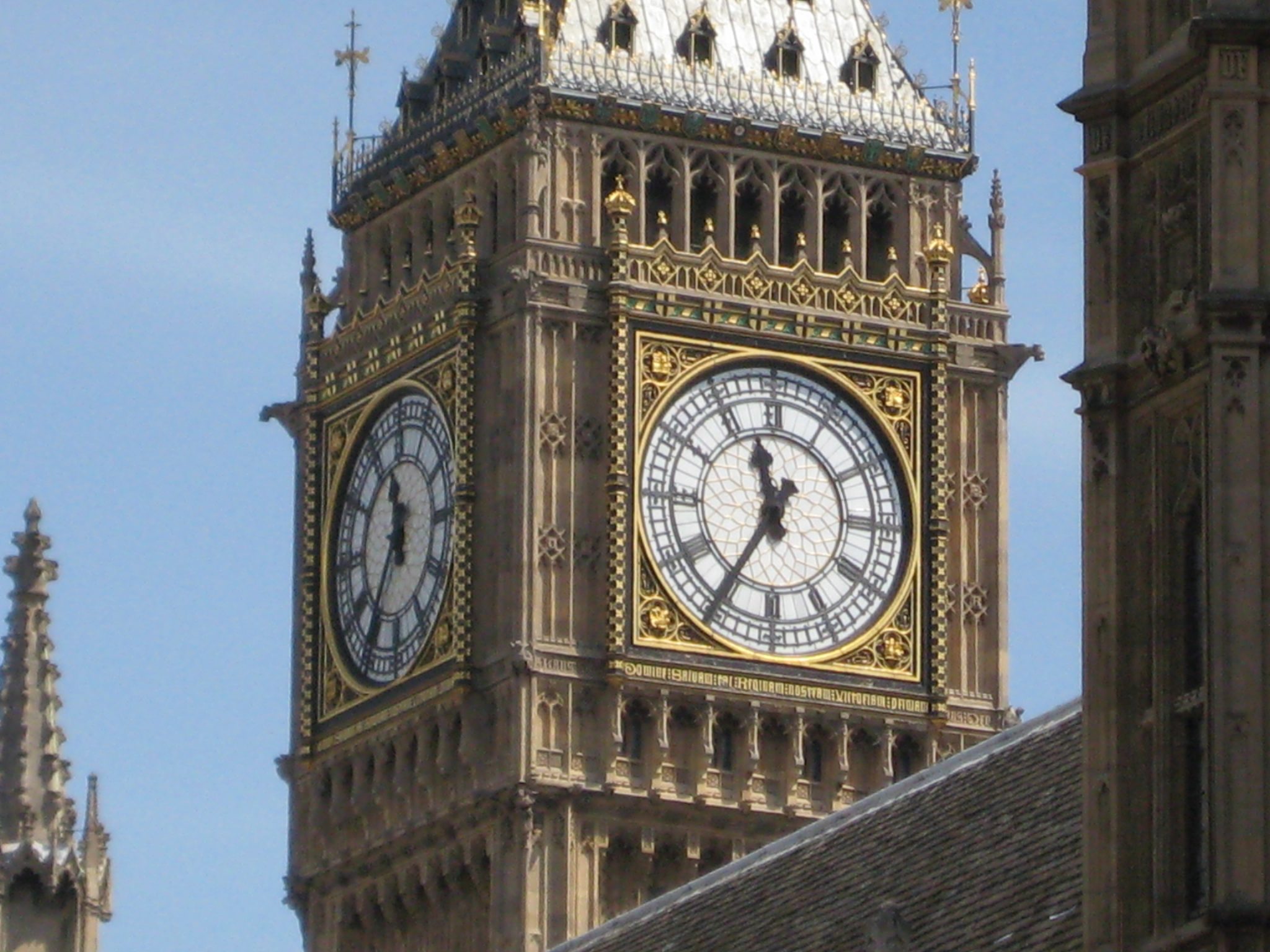 London is one of my favorite cities in the world. It’s huge, full of culture, and has lots to see. It’s also a place that is both good to visit and to live. It is a very expensive city, one of the most expensive in the world, so you’ll want to factor that into your budgeting. Many tour operators only start/end in London but don’t really spend much time there because of the cost. Instead you usually can extend on your own one or more days on the front or back end of the tour. This is what I did. English food is pretty terrible except for the pasty which is excellent and can be found all over the city, including metro underground food stalls. Luckily London is a very international and culturally diverse place, so there are different cuisines from all over the world and taste true to their country of origin. There are many museums that are free. I only listed below what I was able to cram into a few days, but there is so much to see and experience!

Ship In A Bottle 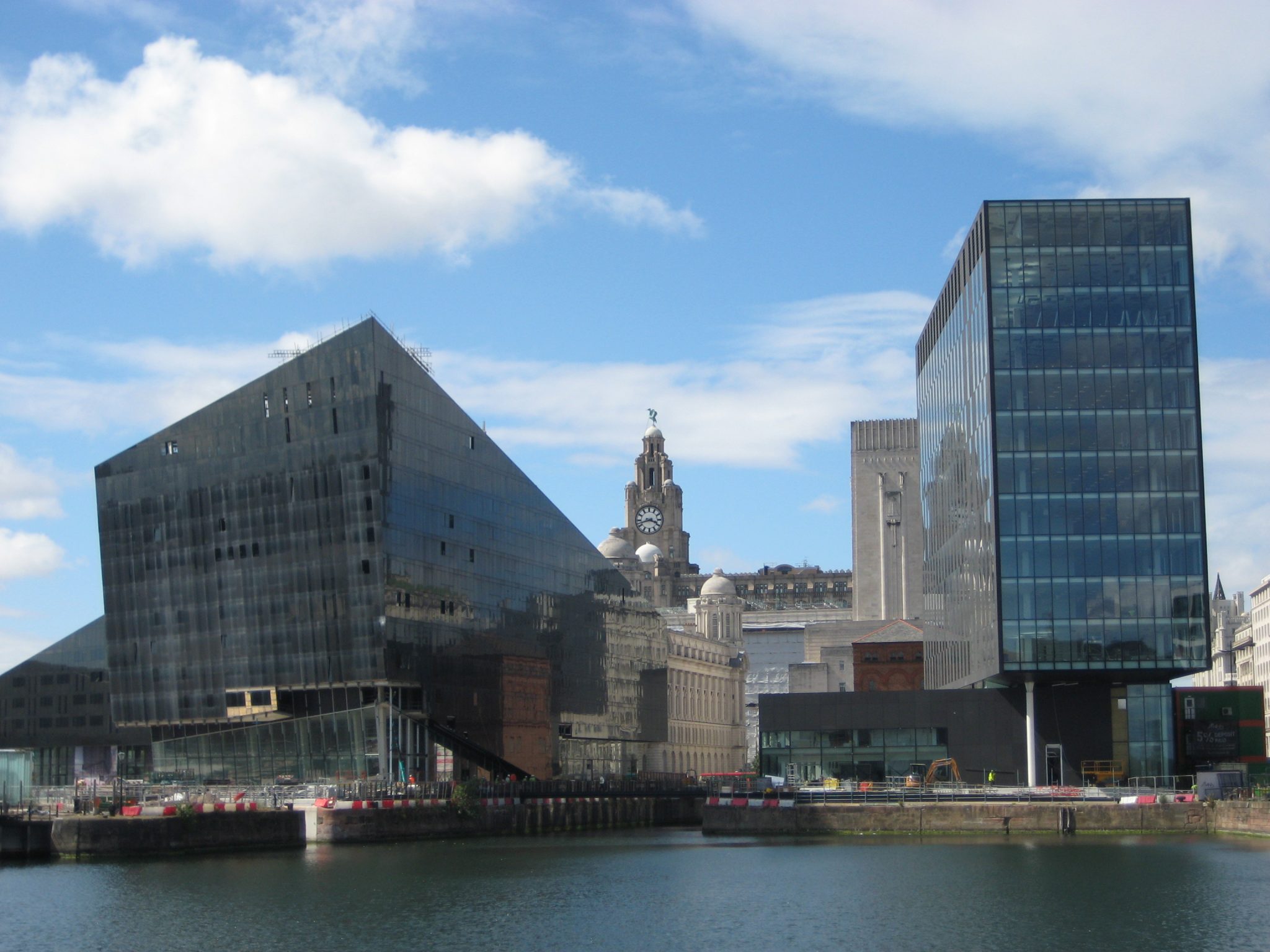 Liverpool has a long history of producing great British rock bands, most famous of which are The Beatles. The city is generally very young and artsy and you can catch live music any night of the week. I loved Liverpool, probably mostly because of the rich music history, but it also seemed pretty laid back and a little more raw than say London. Nice contrast from the big city, cathedrals, and castle ruins we saw during the rest of our trip. 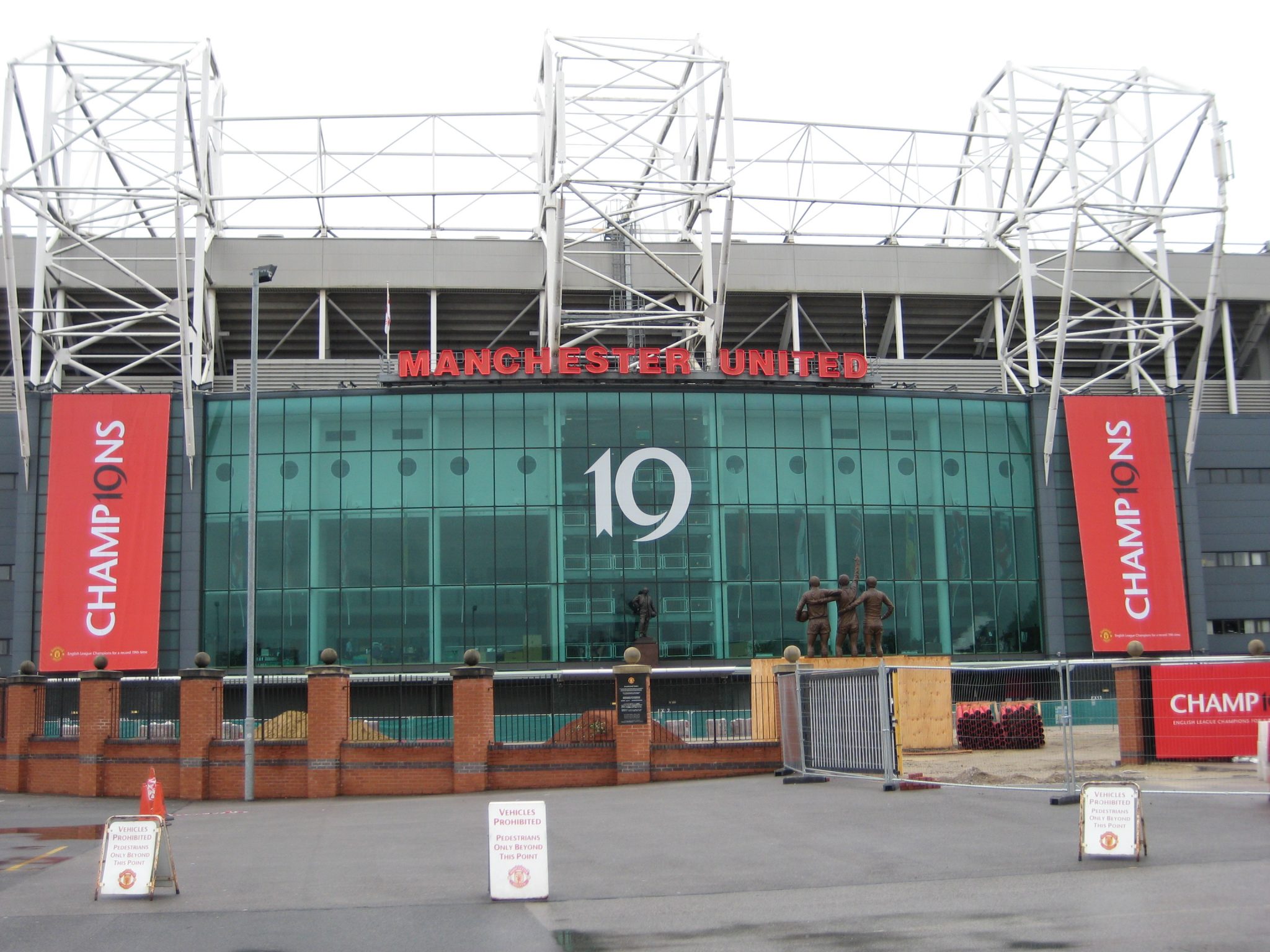 Home of the famous Manchester United football club, Manchester is a large city with plenty to do or you can see most of the main attractions in a day. There is good nightlife and beer. It was here I learned that a lot of people in Britain prefer beer at room temperature and for cider to be served chilled with ice. Apothecary and Odd Bar were two bars we liked. 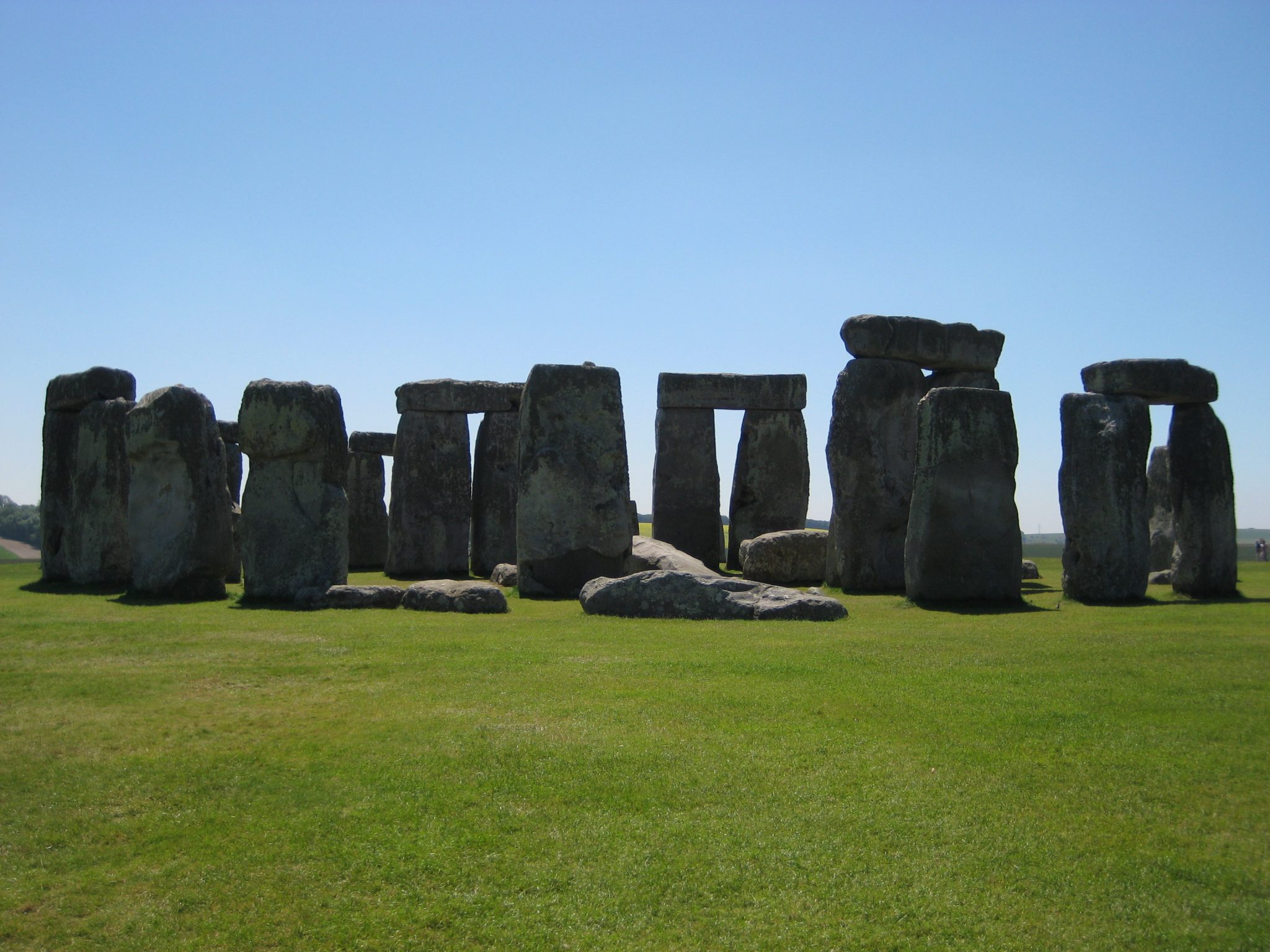 Some people don’t think looking at a bunch of rocks is interesting, but I thought Stonehenge was pretty cool. It’s very curious how these massive rocks were placed the way they were. We also got to see a Druid ceremony which was pretty cool. It is located in Salisbury, a nice little town, which is not far from London or Bristol. 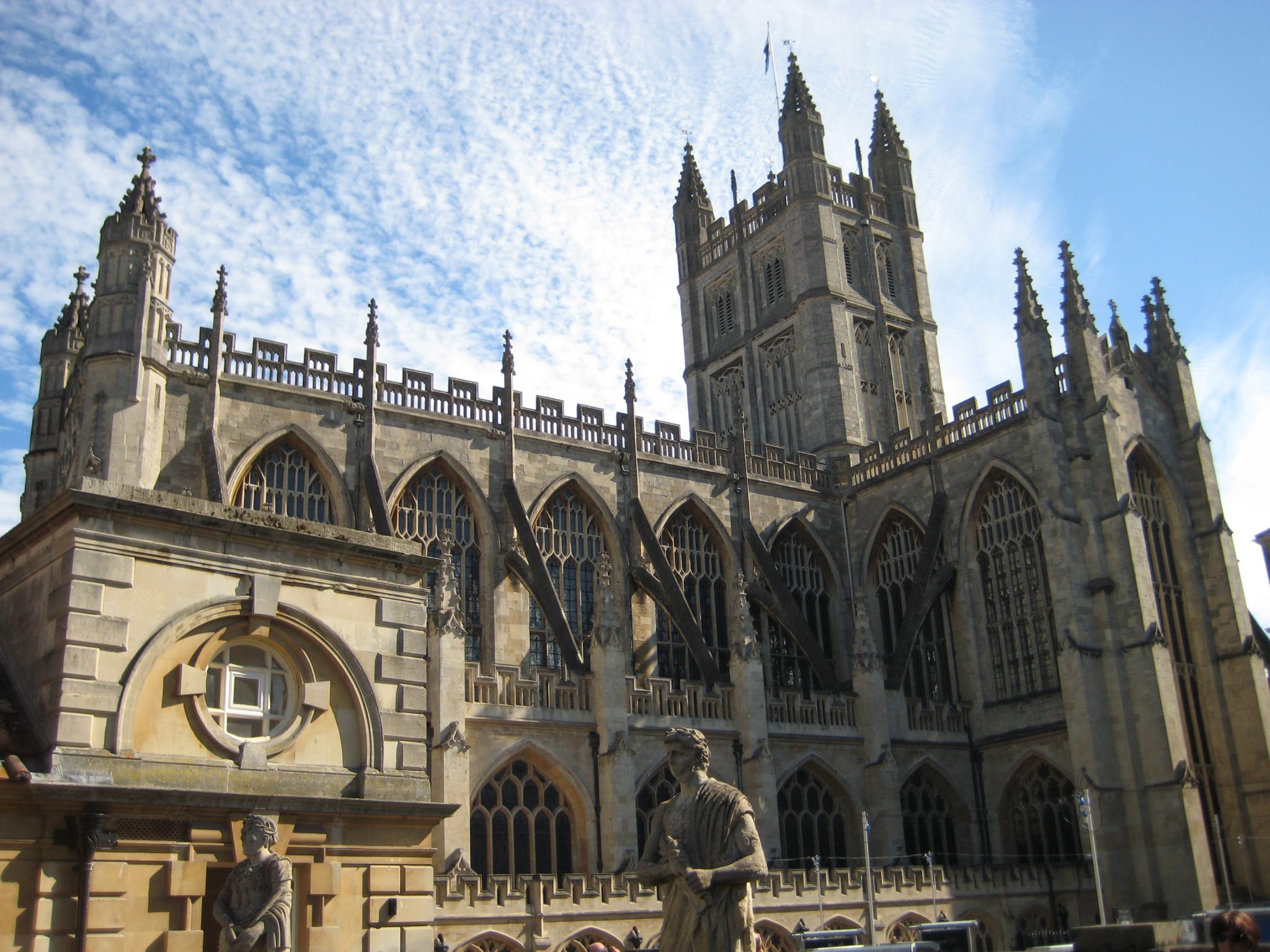 Bath is very beautiful and most well known for the ancient Roman Baths. The city is actually built over naturally heated pools. It is an easy day trip from London or you can stay in Bristol if you don’t want to stay there or in Bath. 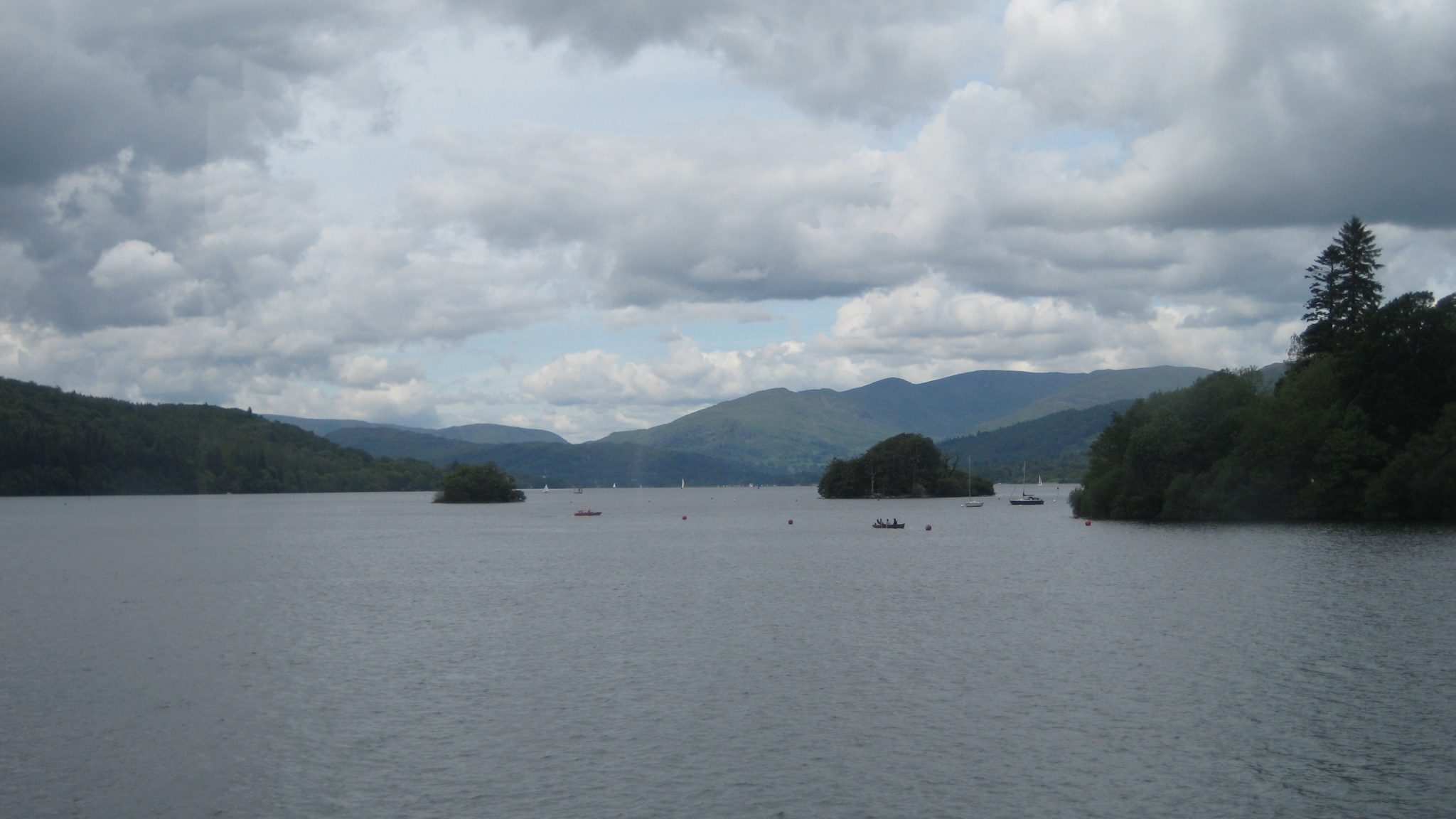 The Lake district is very beautiful and pretty large, Windermere being the largest lake. We stopped there on our way to Scotland for a boat ride which was a nice break and also got to ride on an old steam train. We also made a quick snack stop in Grasmere to a very famous gingerbread place Grasmere Gingerbread, which I remember being pretty outstanding. 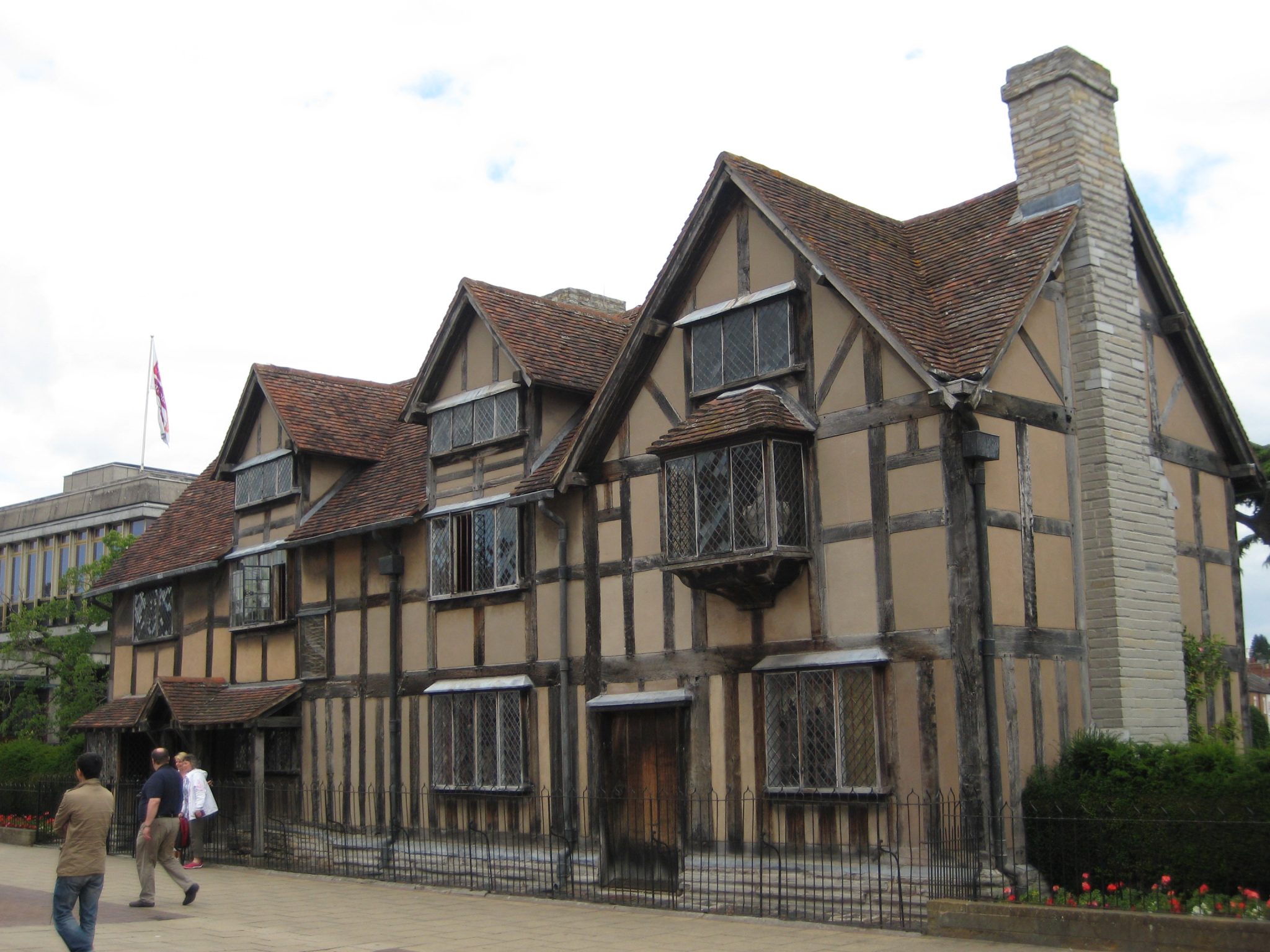 This is a great stop for Shakespeare fans. His birthplace is located in Stratford-upon-Avon and you can tour his house. The town of Coventry is also nearby which is worth a quick stop if you’re out that way to see the Coventry Cathedral ruins. 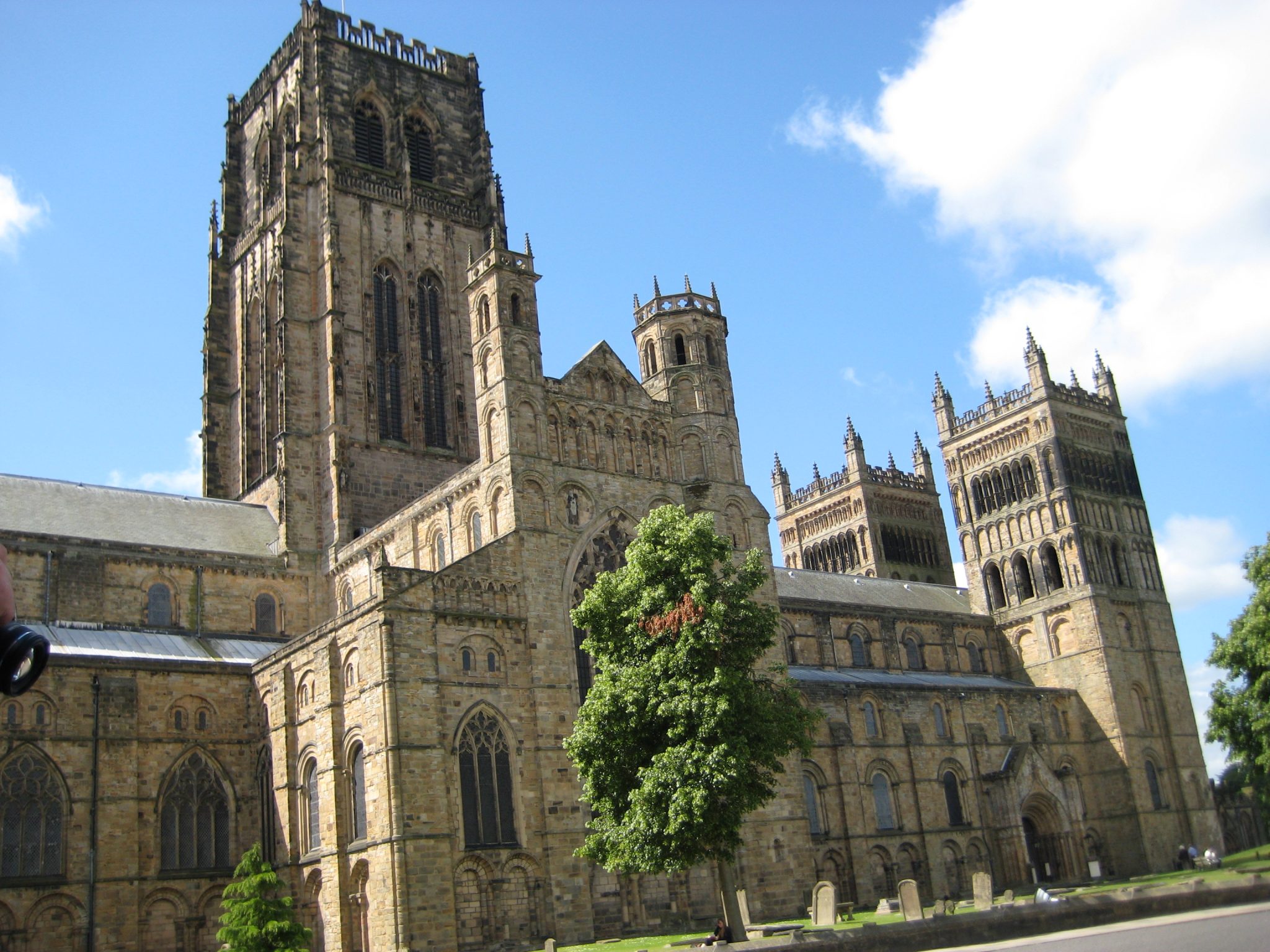 This is most known for the university which teaches classes in its old castle. Just a small, charming, friendly town I really enjoyed. 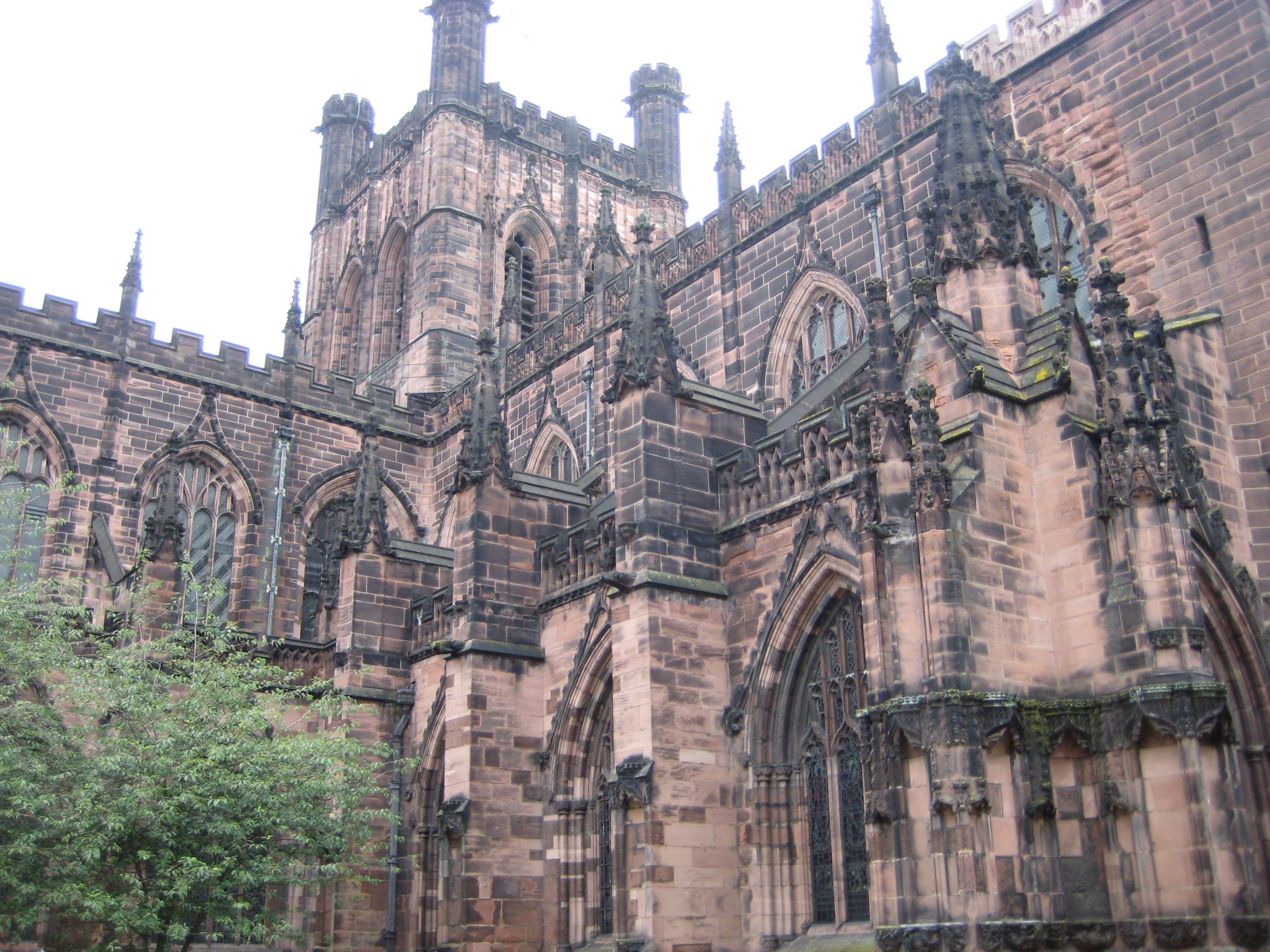 Chester used to be a Roman fortress and is a cool medieval town. In the old city, there is a main shopping district with 2-level covered arcades and Tudor-style buildings. Looks like the influence for Harry Potter Land at Universal Studios in Orlando, FL. You can also take a side trip or pit stop to Ludlow Castle because why not see a castle on your way south towards Bristol or coming from the south on the way to Chester. 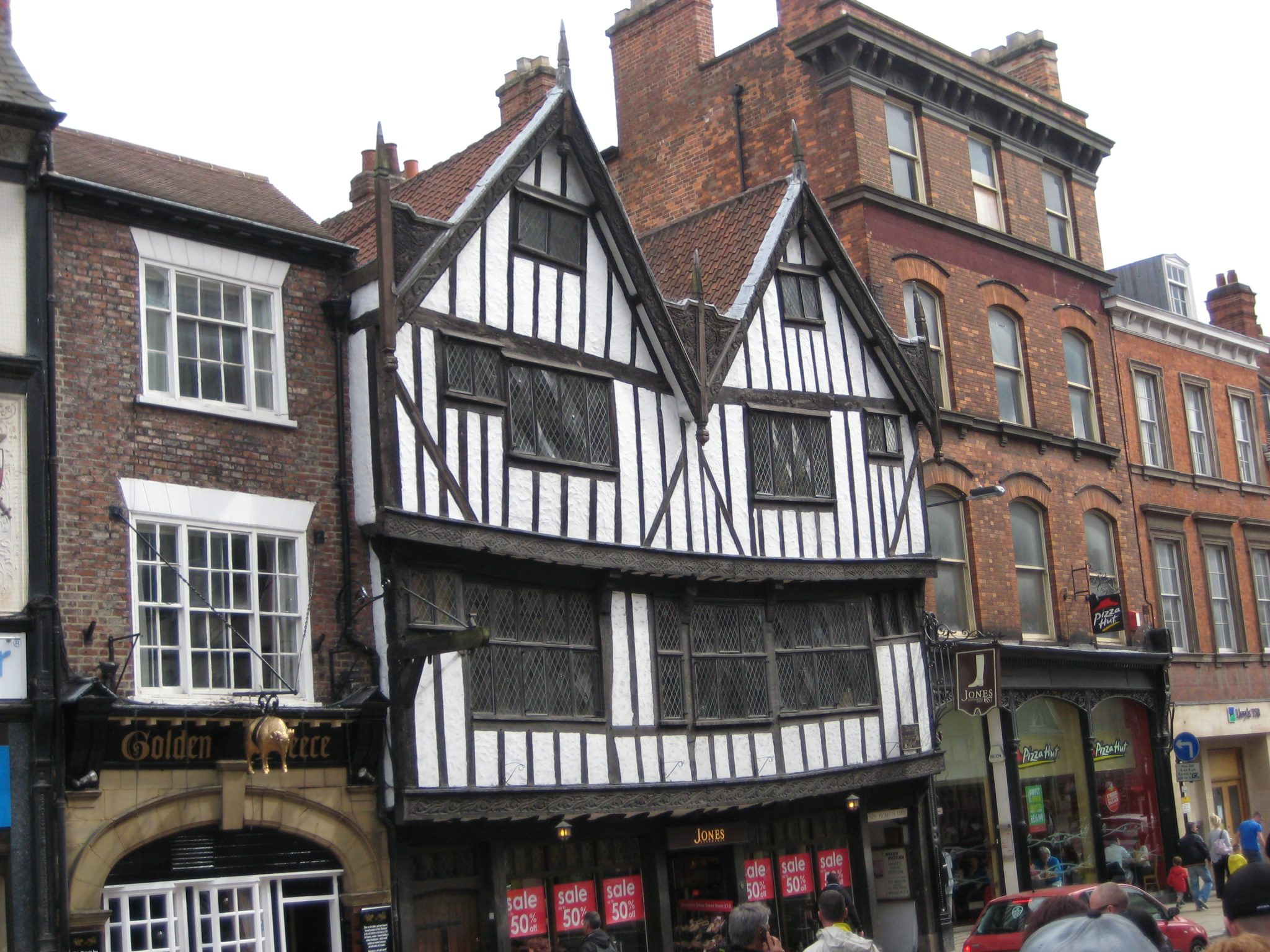 Another great place to stay or just to stop if making your way farther up north or going south towards London. No doubt another directly influence for Harry Potter Land at Universal Studios in Orlando. 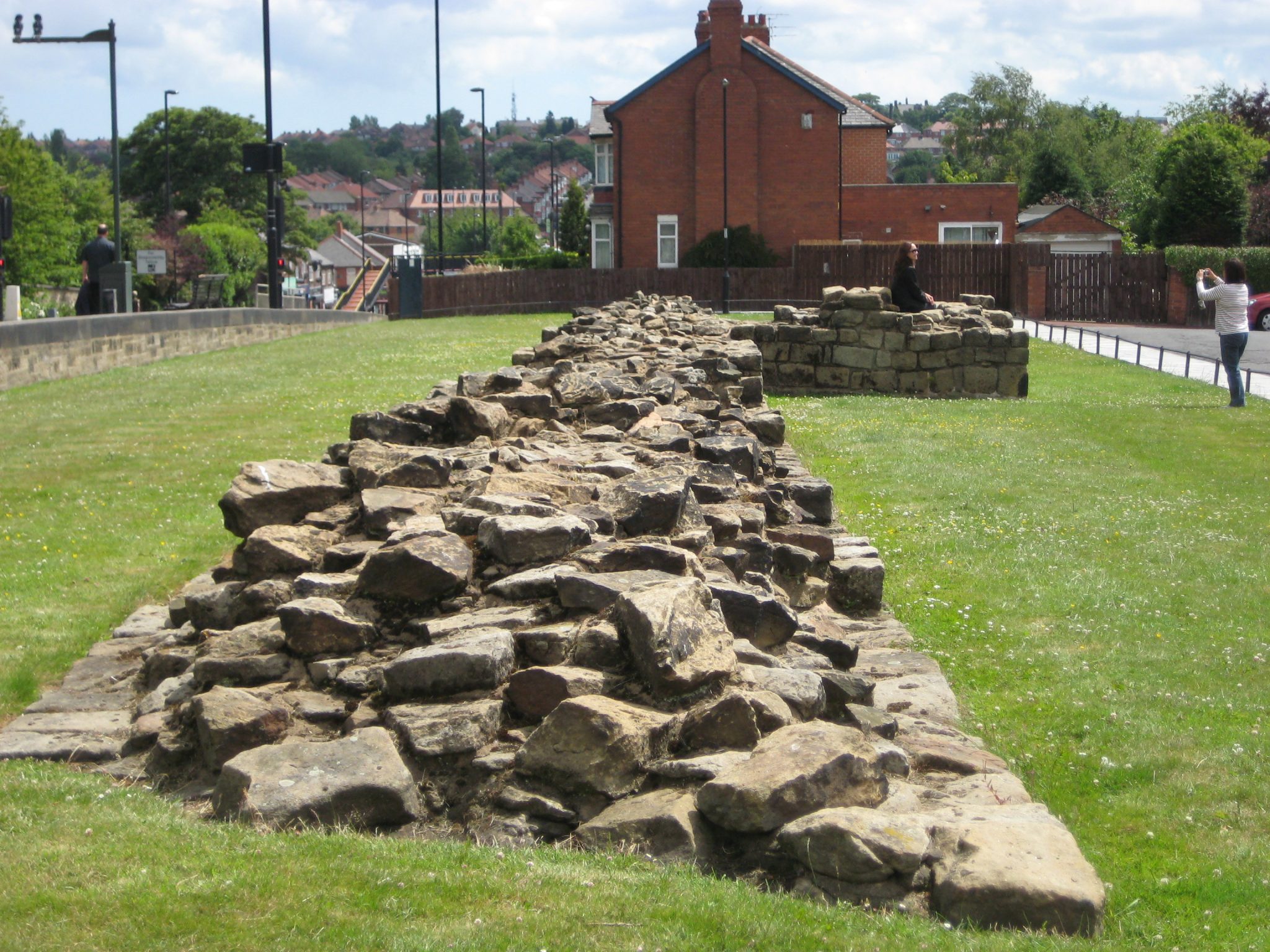 Remains of the Roman Empire’s fortifications.

Just a stop along our tour route, but seemed like a popular place for bachelor/bachelorette parties and apparently those that like to dress up in costumes. There are many bars and restaurants along the river. It's a pretty major city so sure there is more to do there, but we only slept there for a night and moved on.