Israel is a really interesting place full of wonderful people. I was impressed at how friendly people seemed and by how, despite all the craziness that surrounds this small state, people continue on with their lives. There exists a variety of cultures and cultural influences in this melting pot. Regardless of religion and religious beliefs, to some, this is the start of it all. It's a remarkable place to see what people believe to be the origins of several major religions. It's also much clearer to understand why there is so much conflict. I certainly don't claim to understand even a small bit of it, but between varying religious beliefs, history, communication, and cultural barriers, rifts have been created over time. Some choose to maintain those rifts while others fight to close them. I think Israel is a place most people should visit at least once in their lifetime. We went on a tour, which was great in order to be more immersed in the local culture as well as for safety. 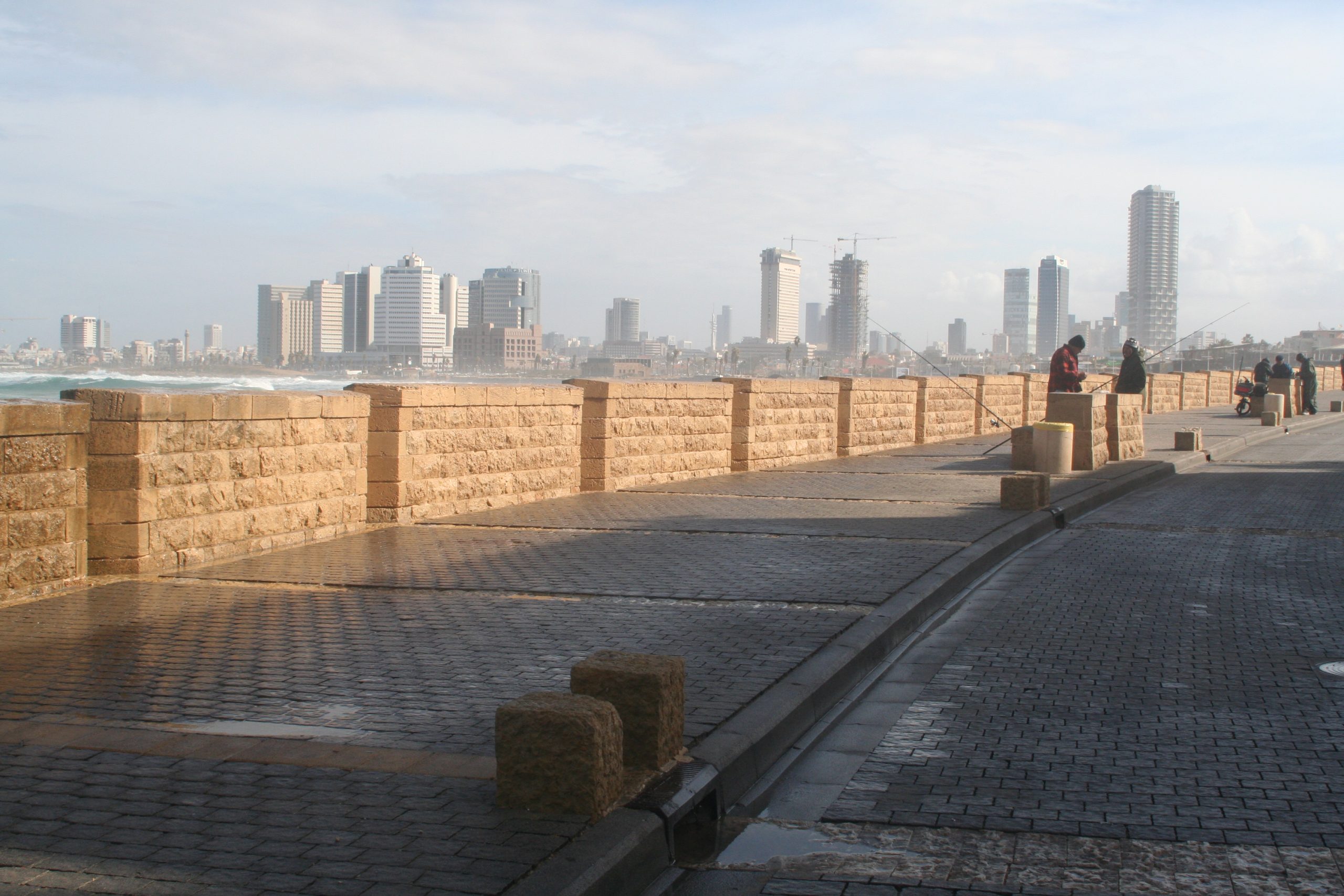 A metropolitan city, Tel Aviv is rich in education, culture, diversity, and access. What a great, fun city. Modern and continuing to gain popularity. A lot of smart, successful companies, especially in tech, are emerging from this area. And of course the warmth and friendliness of Israeli people. Also a good place to enjoy some nightlife. A few places to visit include Ben Gurion House, Rabin Square, Joseph Bau Museum, and Jaffa. 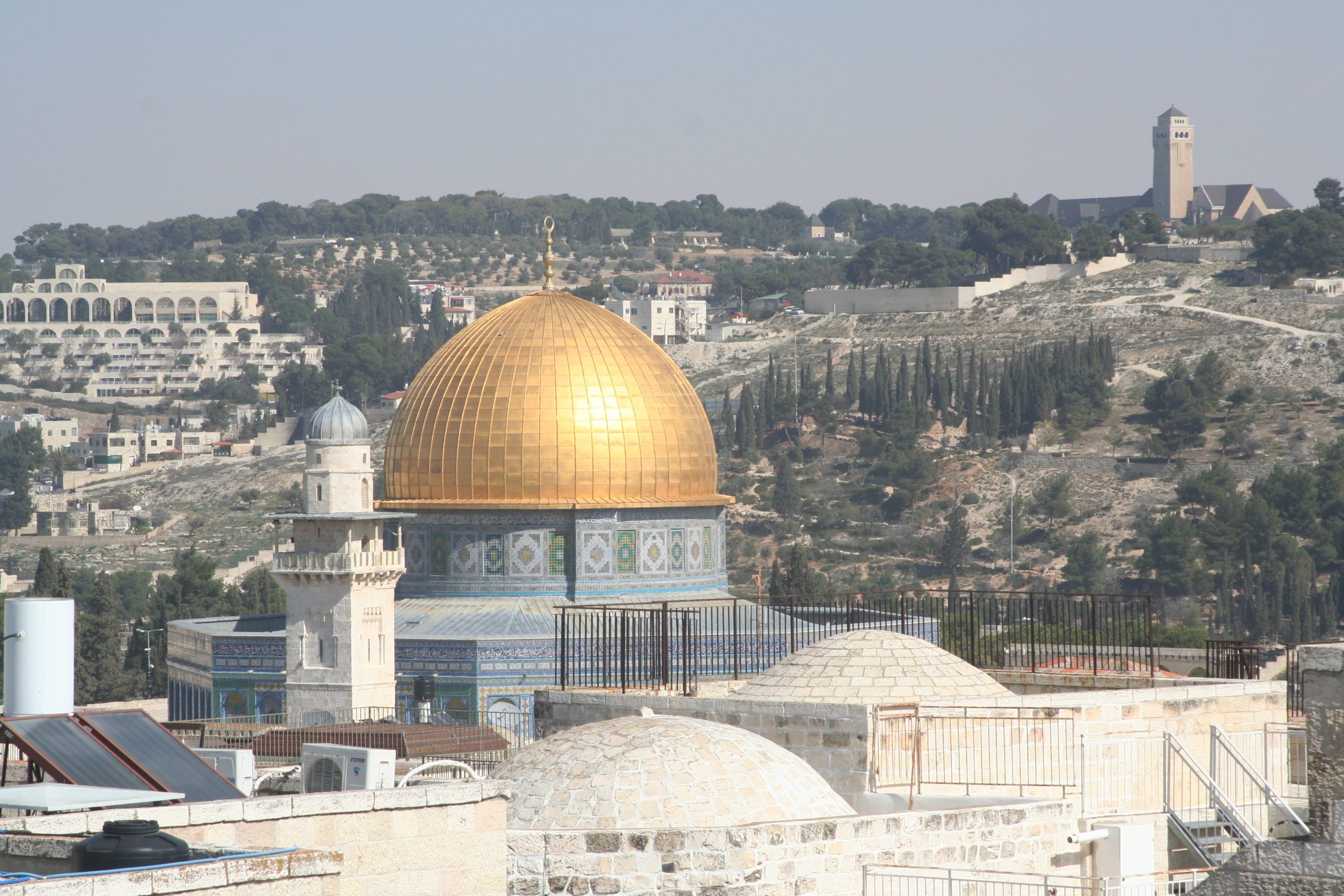 The rich history of Jerusalem spans time and is the ultimate mecca. It’s really interesting how the Old City is divided into quarters: Jewish, Christian, Muslim, Armenian. Of course there is the Western (“Wailing”) Wall where people go to pray and to write notes that are placed in cracks of the wall. Be mindful and respectful when at this holy place (see story below). Other points of interest in Jerusalem beyond the Old City is Mount Zion, Mount Herzel (cemetery), Yad Vashem (incredible Holocaust memorial), and Ben Yehuda Street (main drag, shops, nightlife). 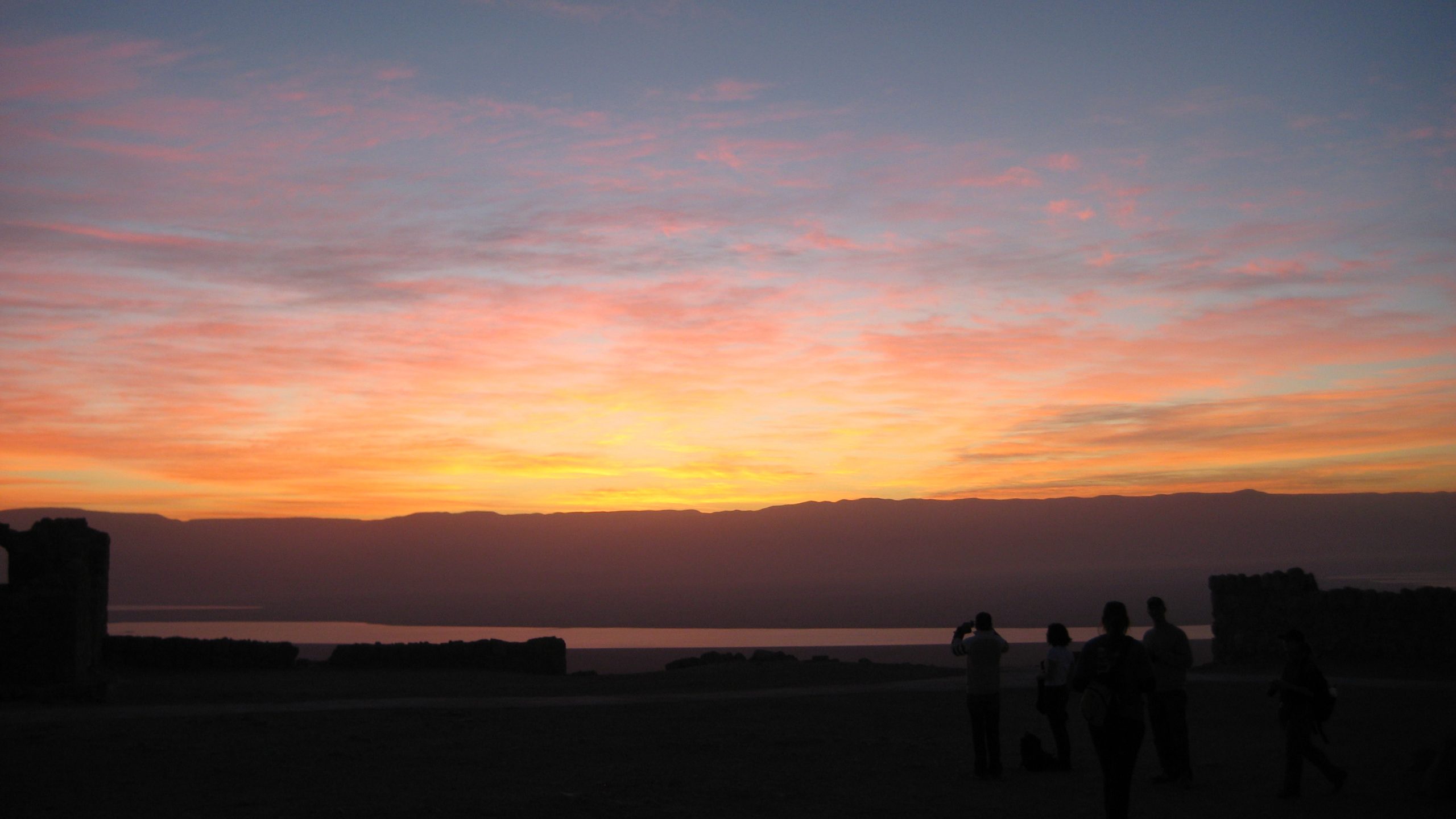 The best way to see the ancient historical fortress of Mount Masada is at sunrise. The views are incredible, the sky is one fire, and you can literally shout into the abyss to hear echos that travel for miles. You can also see the Dead Sea. There are two paths up and down the mountain. Apparently there’s a funicular so you don’t have to trek up, but our guide didn’t mention that. I would definitely recommend walking though, it’s not that far or tough. Wonderful site. Nearby is the Dead Sea, which is quite remarkable. You really do float with no effort due to the high concentration of salt in the water. Cover yourself in the famous mud used for beauty products exported around the world. Don’t shave, and avoid cuts at least a day before entering the Dead Sea, otherwise it will burn (as the saying salt in the wound)! And on the way to the Dead Sea, there is a nice spring with falls you can swim in, Ein Gedi. 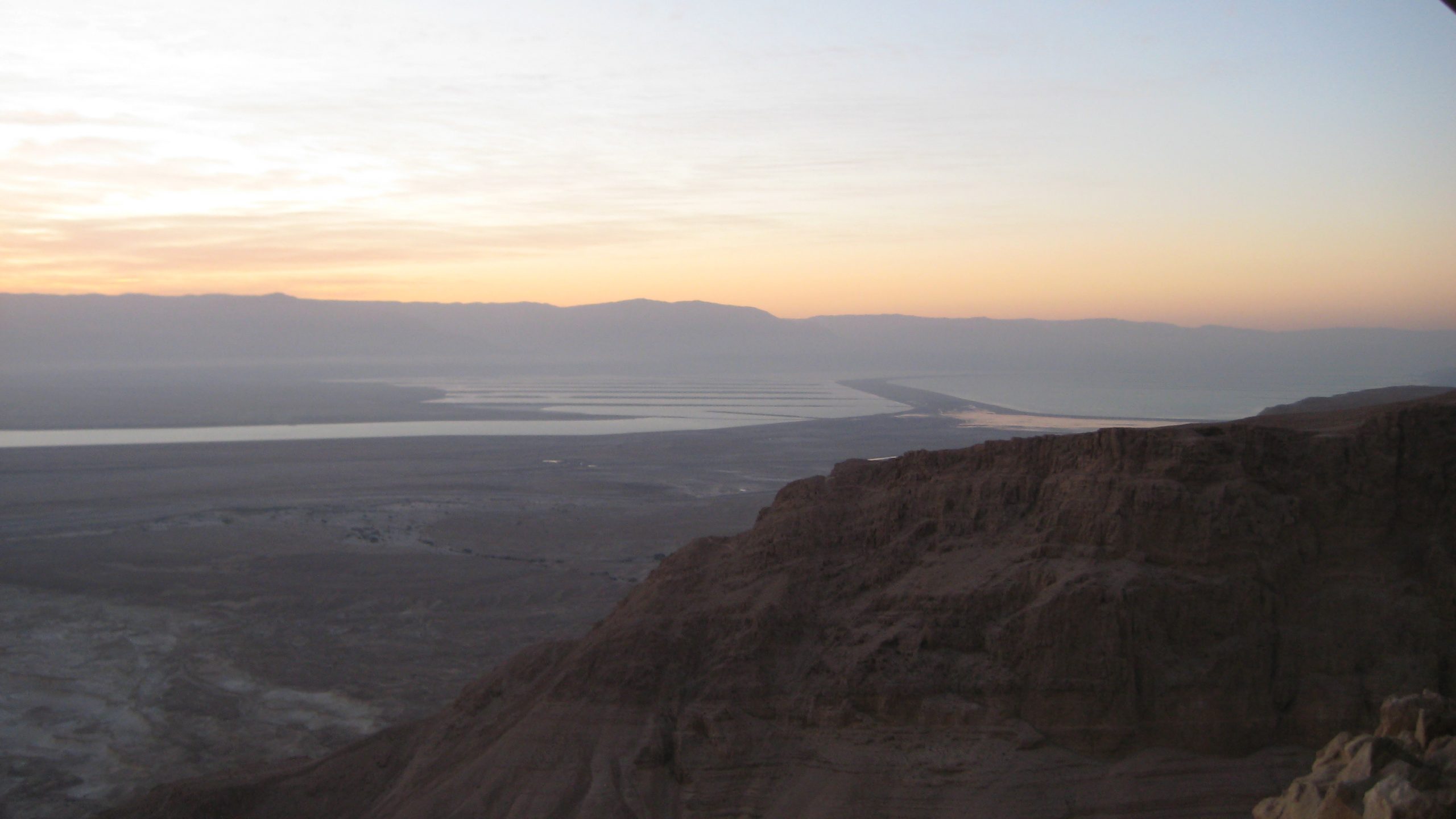 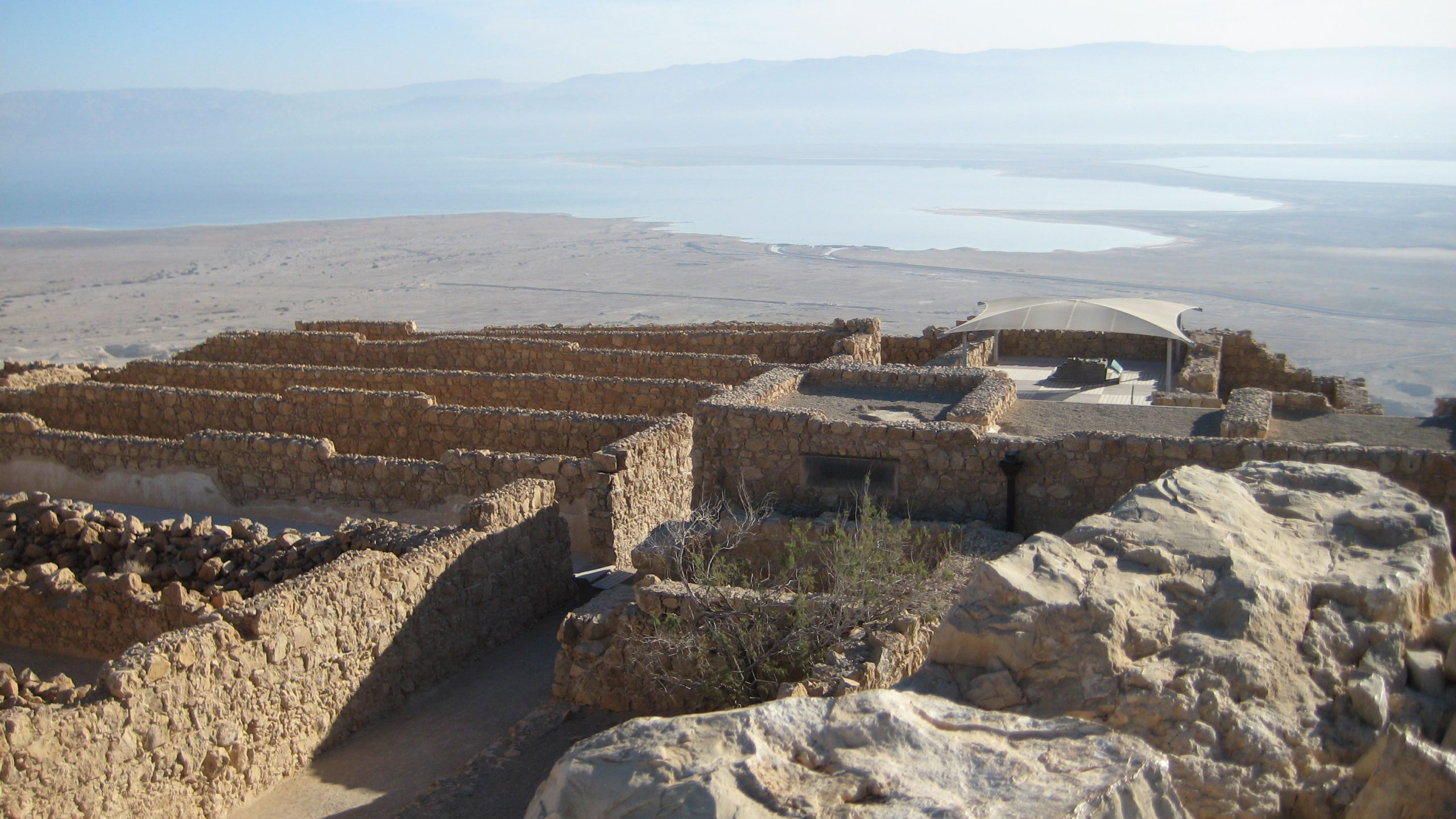 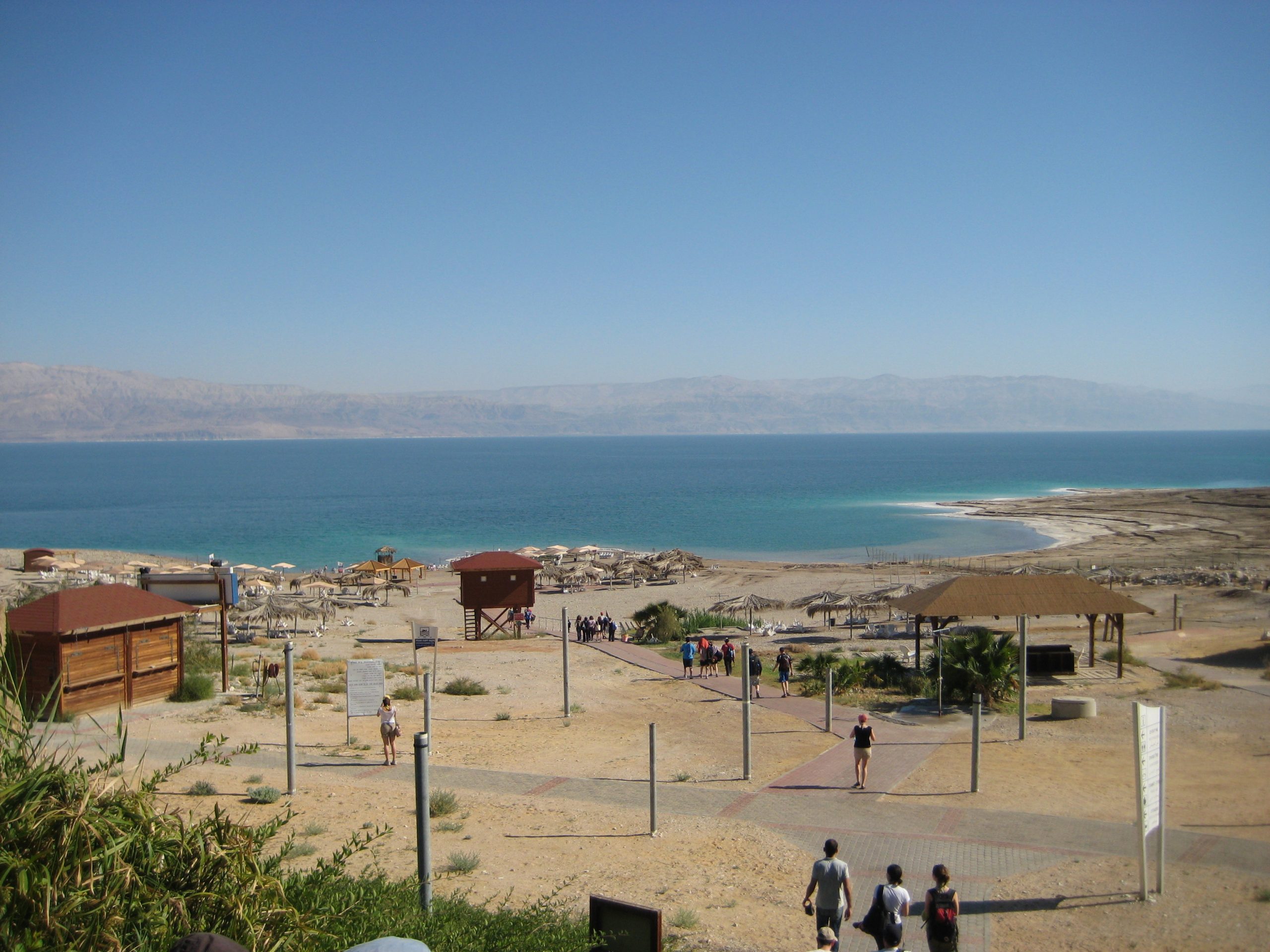 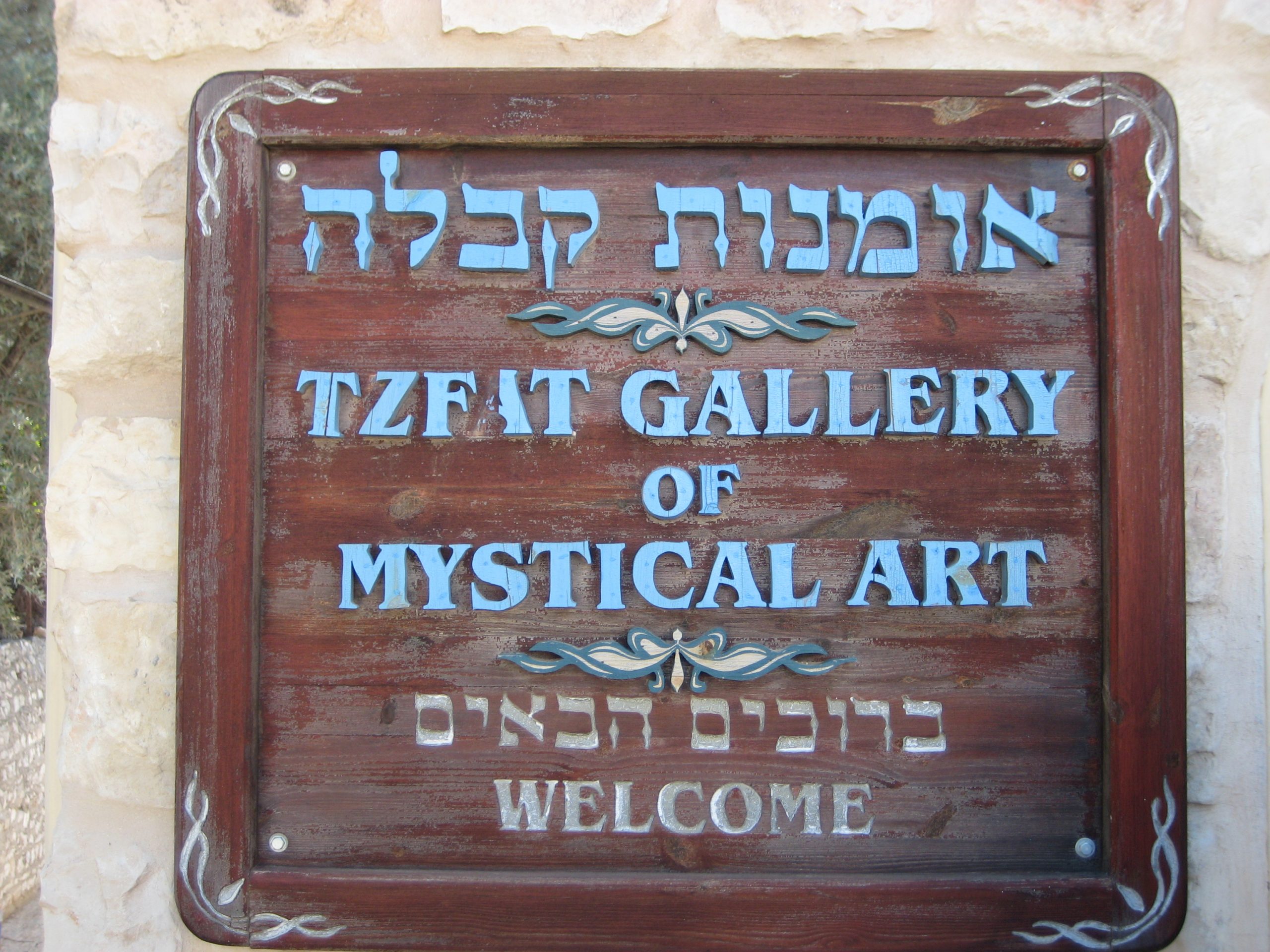 There’s something magical about this place. Steeped in the Kabbalah’s Jewish mysticism, there is a calmness, a beauty, and plenty of art in this small town in the mountains. We visited an art gallery where the artist shared his story about how be became an artist. Probably the best part of the story was how he was actually from Detroit and then moved to Tzfat to create and sell artwork. He also seemed to smoke a lot of weed. I remember the best tasting fresh pomegranate juice I’ve ever had in Tzfat, still to this day, along with a some sort of egg pancake/crepe thing we had on the street. 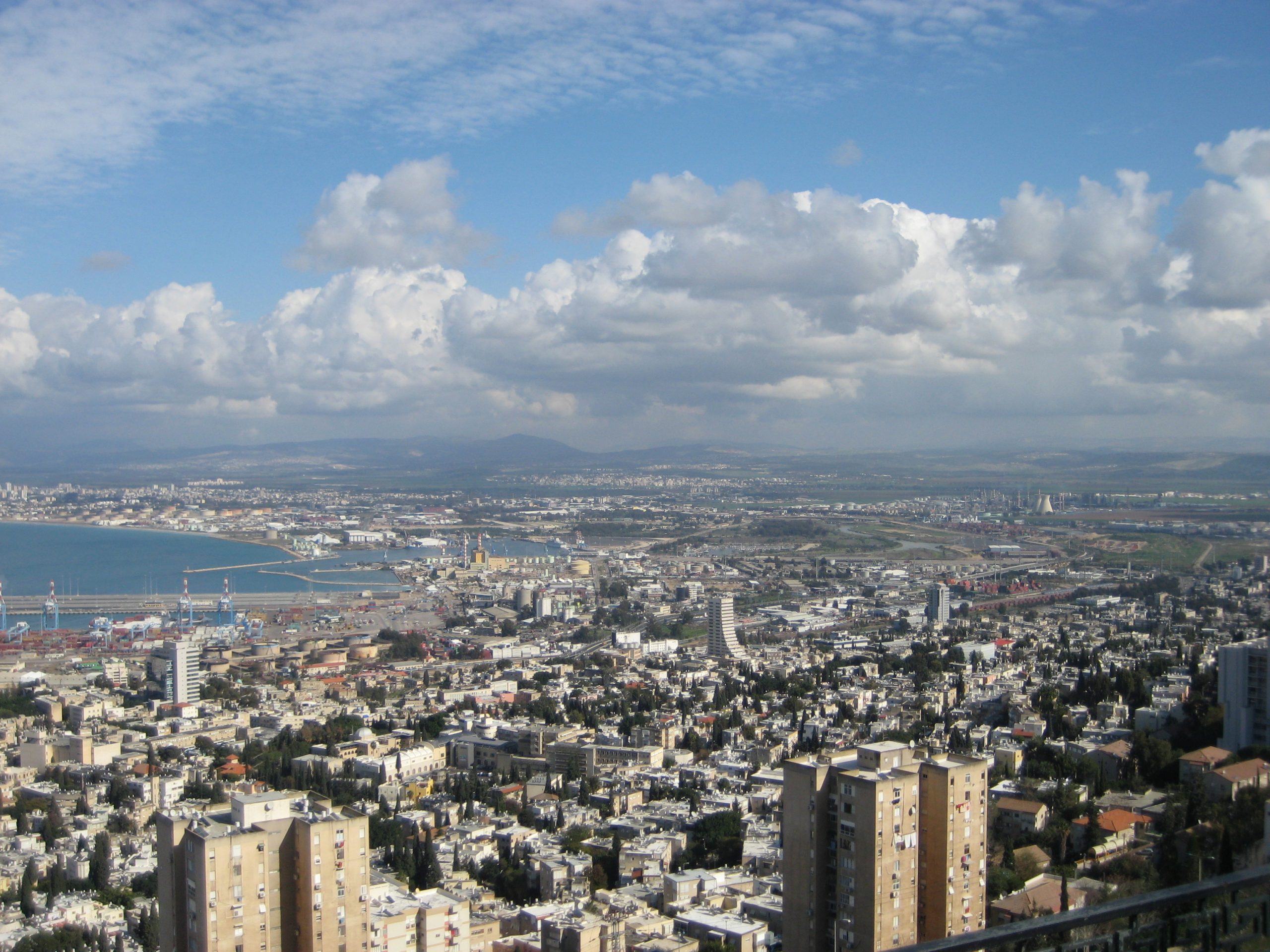 Didn’t spend much time here, but a populated, pretty city. One of the largest in Israel and located north along the Mediterranean Sea.

To this day, I can clearly recall this unique experience visiting and spending a night out in the desert in a bedouin village. I remember my first introduction into tea, some great Israeli food, music, meditation at night in the desert, and camel rides. There was also a story about when a stranger comes upon the home of a bedouin. The number of cups of tea he's offered has a specific meaning (hopefully I remember it correctly). One cup means you are invited to stay the night, two cups means you are protected from intruders, and three cups means you are a potential suitor to marry his daughter.

Stayed on a kibbutz in these misty mountains. Fresh food, kind people, and community. One of my favorite memories is partying at a bar below ground in a bunker.