I’m a huge fan of blues music, with it’s variation, long history, and influence in modern music. Stemming back to the early 1900s, it’s pretty amazing how you can trace the majority of modern music’s roots to the blues. I tend to prefer the more upbeat rock & roll style of blues music, but I’ll listen to and certainly appreciate it all. Living in Austin and having visited New Orleans several times, I’ve been fortunate to be exposed to a lot of wonderful live blues music. After watching a few blues and rock & roll documentaries, I thought it would be fun to take a Blue Tour through the south, in particular the Mississippi Delta area of the deep south, where the Blues was born and eventually gave way to Rock & Roll and Country music. 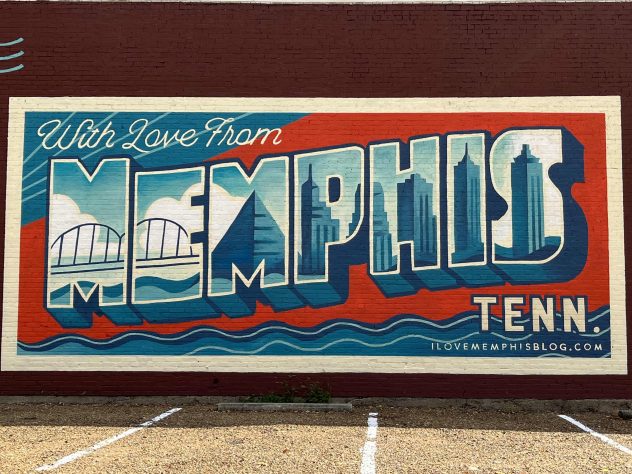 I absolutely love Memphis and wanted to share it with my girlfriend who’s never been. We used this as our home base and spent the bulk of the trip here. The soul, the history, the grit. I think it’s just an amazing place to visit. It’s become a little worn down since I last visited and COVID, but was able to revisit some previous experiences while also discovering some new ones. You can find a longer list of things to see, places to eat, and additional pictures in my Tennessee post. Some of the highlights include Blues Hall of Fame, Sun Studio, Stax, Civil Rights Museum, Beal St., and BBQ. The recording studios do a great job telling the history of the blues and the part that Memphis played. 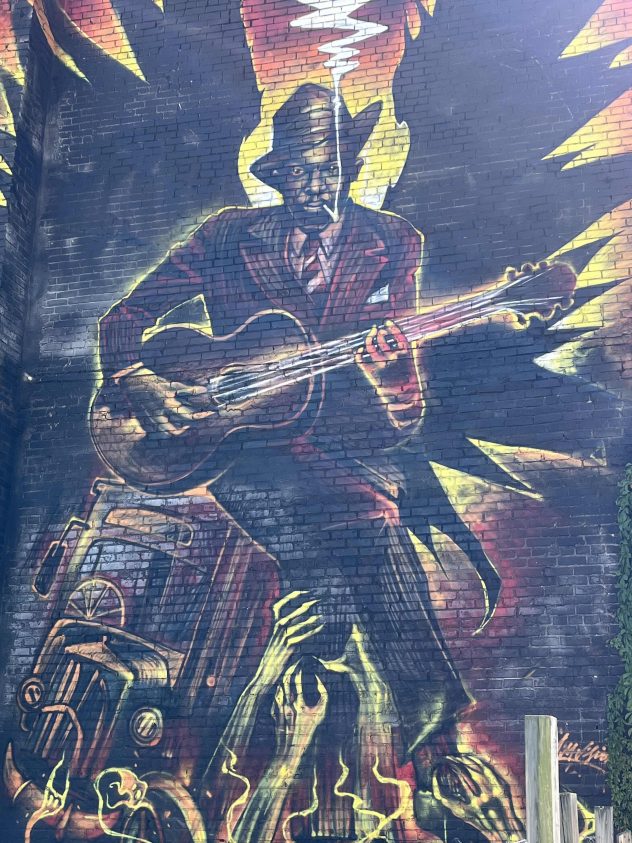 From my understanding, Clarksdale, Mississippi birthed the blues, namely famous artists including Ike Turner and Sam Cooke among many others. Clarksdale is in the heart of the Mississippi Delta. The best story is that of Robert Johnson. The legend goes that Robert Johnson went down to the crossroads and sold his soul to the devil in order to be a badass blues guitarist. There’s an entire Netflix documentary about it. Apparently it worked and he has gone down as one of the greatest blues legends of all time. There is a sign at the intersection where this allegedly occurred for a photo op. You can also check out The Delta Blues Museum and Blues Alley. Unfortunately, the town itself is quite run down and a lot is closed on Sundays, but it has some lovely murals and if you’re able to be there for some live music, I bet it’s a blast. 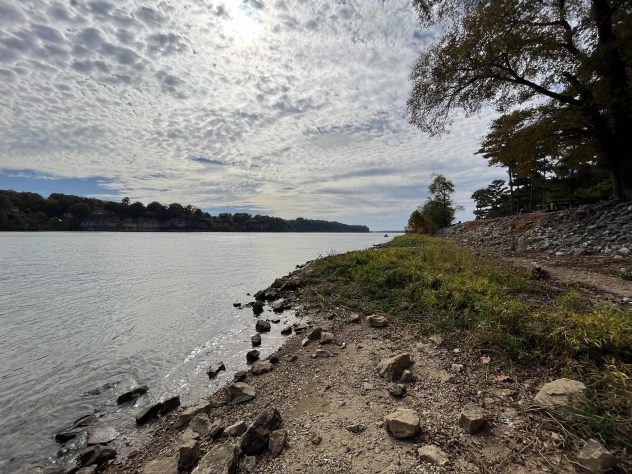 Also through various documentaries, Muscle Shoals, Alabama has been cited as a top recording spot for some of the most famous rock musicians of all time, seeing the likes of The Beatles, Lynyrd Skynyrd, The Rolling Stones, and The Allman Brothers to name a few. They claimed inspiration from this beautiful area. Wilson Park along the Mississippi is lovely with it’s huge trees and serene view of the river. You can also camp and fish there. There are two music studios, FAME and Muscle Shoals Sound Studio and a statue of the “father of the blues” W.C. Handy in the park downtown. Interestingly, just across the river in Florence, you can tour a Frank Lloyd Wright House. Only two and half hours from Memphis, I’m glad we were able to make a day trip out of this. Unfortunately the town isn’t much, but it’s definitely a fun off-the-beaten-path adventure if you have time and love blues history.

Should you be so adventuresome as to replicate or do your own blues tour, here is the itinerary we took. While the focus of the trip was Memphis and the Mississippi Delta, you could also extend to New Orleans, Austin, and Chicago which are also rich in blues music. And of course if you want to mix in some country music, there’s always nearby Nashville.

If you’re new to the blues and want to do some exploring, a few of my personal favorites along with well known legends include B.B. King, Muddy Waters, Buddy Guy, Taj Mahal, Albert King, Freddie King, Robert Johnson, Howlin’ Wolf, T-Bone Walker, Sam Lightnin Hopkins, Gary Clark Jr., Joe Bonamassa, Kenny Wayne Shepherd. These are two playlists I found on Spotify that offer a good sampling of artists, definitely dig into their catalogs.