This land of 10,000 lakes with blistering winters is filled with natural beauty that includes lakes, waterfalls, and forests, coupled with open minded friendly people. At least where I visited. Visiting over the summer was gorgeous, lovely weather, people spending time outdoors, and plenty to explore in my relatively short visit. Minneapolis is a really cool, unique, hip city with tons of art, parks, and greenery. The North Shore is a beautiful adventure, perfect for a road trip and camping. 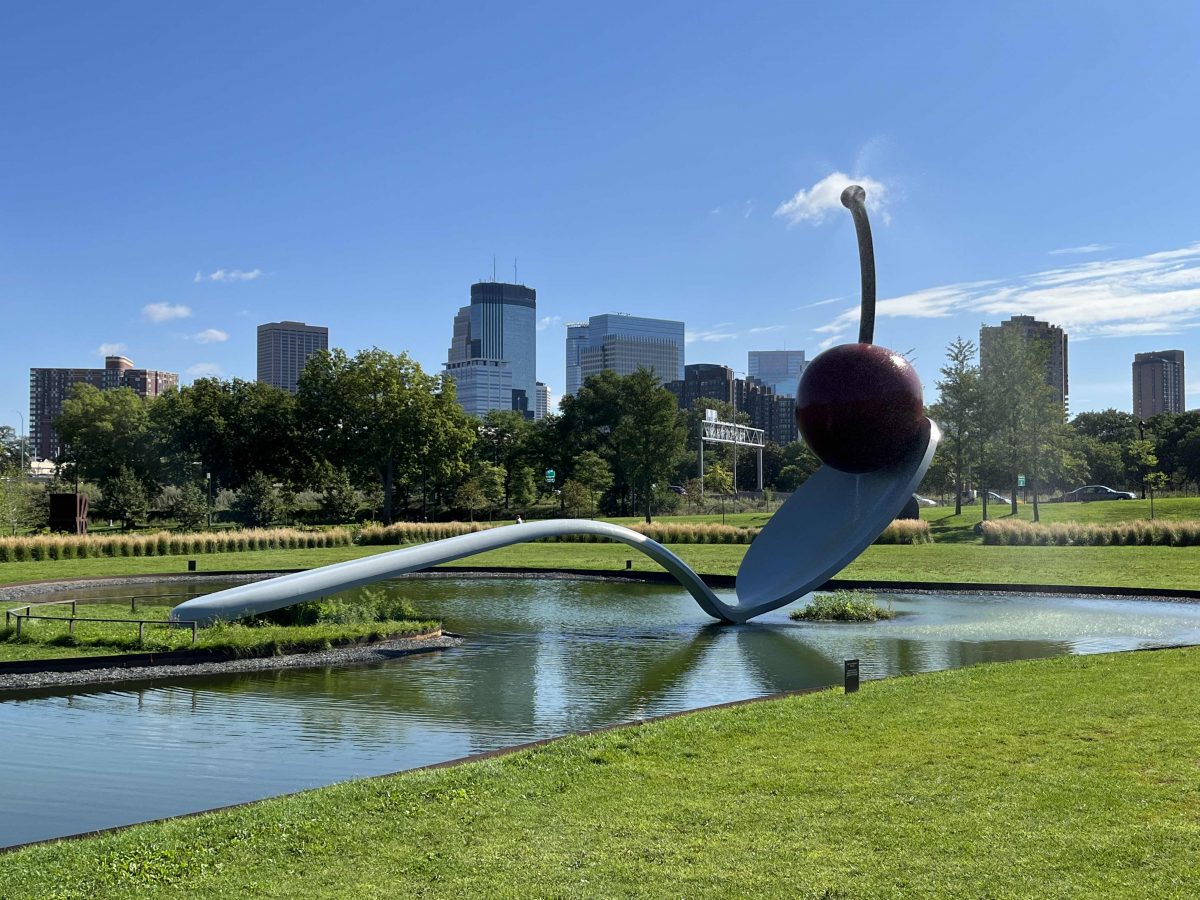 Cherry on a Spoon Fountain

What a unique major city, unlike any other I’ve visited. Another potential up and coming hipster city that I’m always in search of, Minneapolis seems much more progressive than its neighboring Midwestern cities, and also bigger. While Minneapolis resembles places like San Francisco, Austin, Portland, and Washington, DC, it maintains a uniqueness about it. Artsy, friendly, and so much nature including green spaces, parks, waterfalls, lakes, and rivers all within the city limits. There’s a long music history, in part enhanced by Prince’s presence, and feeling of creativity. At least in the warmer months when the weather is nice. I really enjoyed spending time in this beautiful city exploring, relaxing, and taking in all of its offerings. And for those of you not familiar, the legendary musician Prince grew up, lived, and recorded music here. Eventually moving to Paisley Park which you can tour. 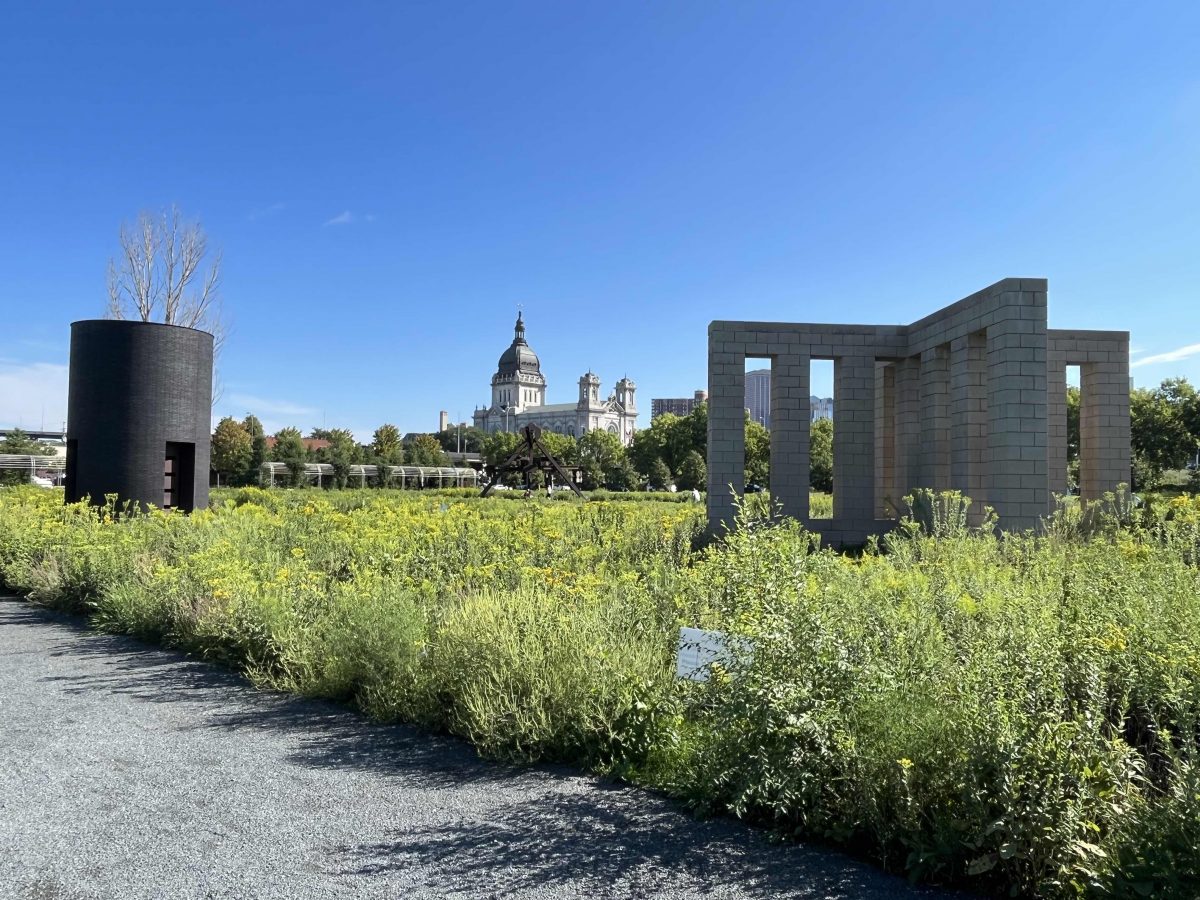 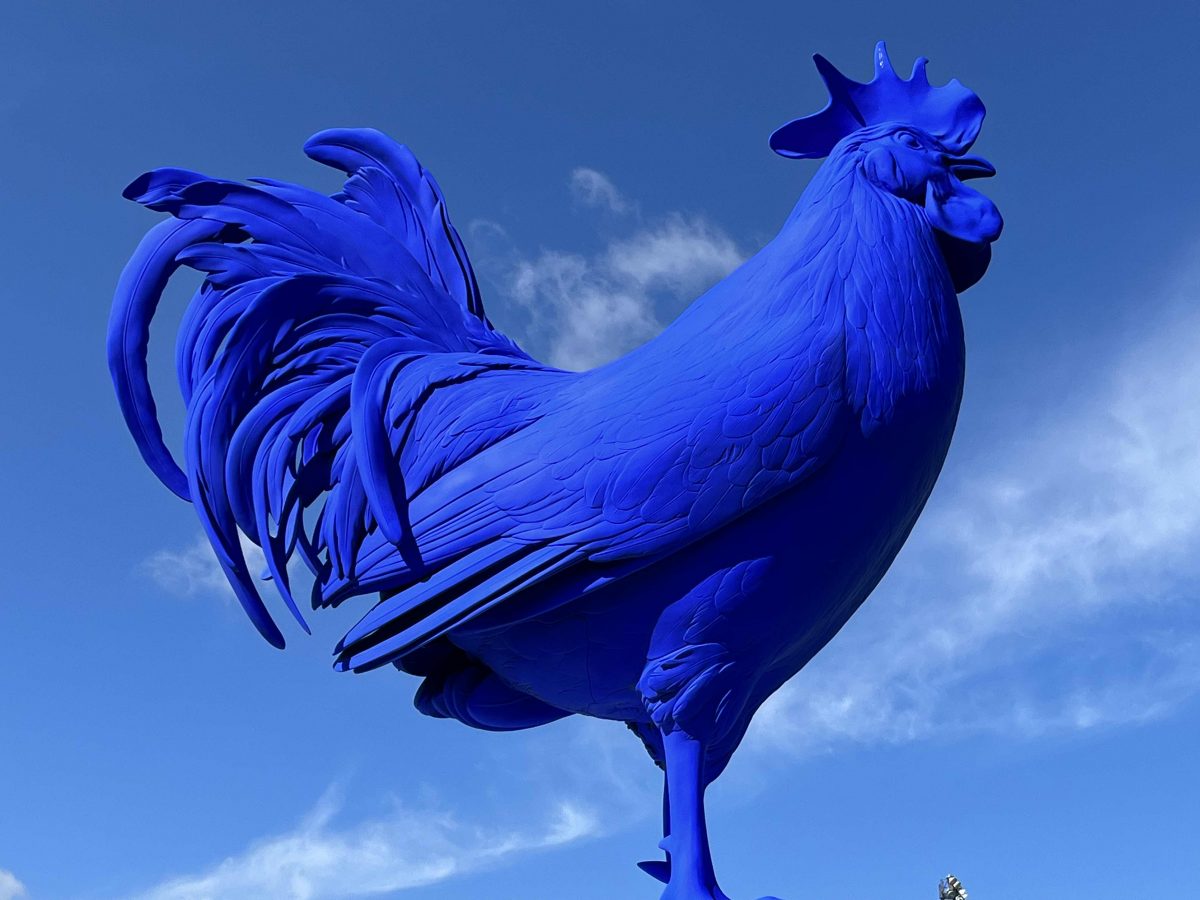 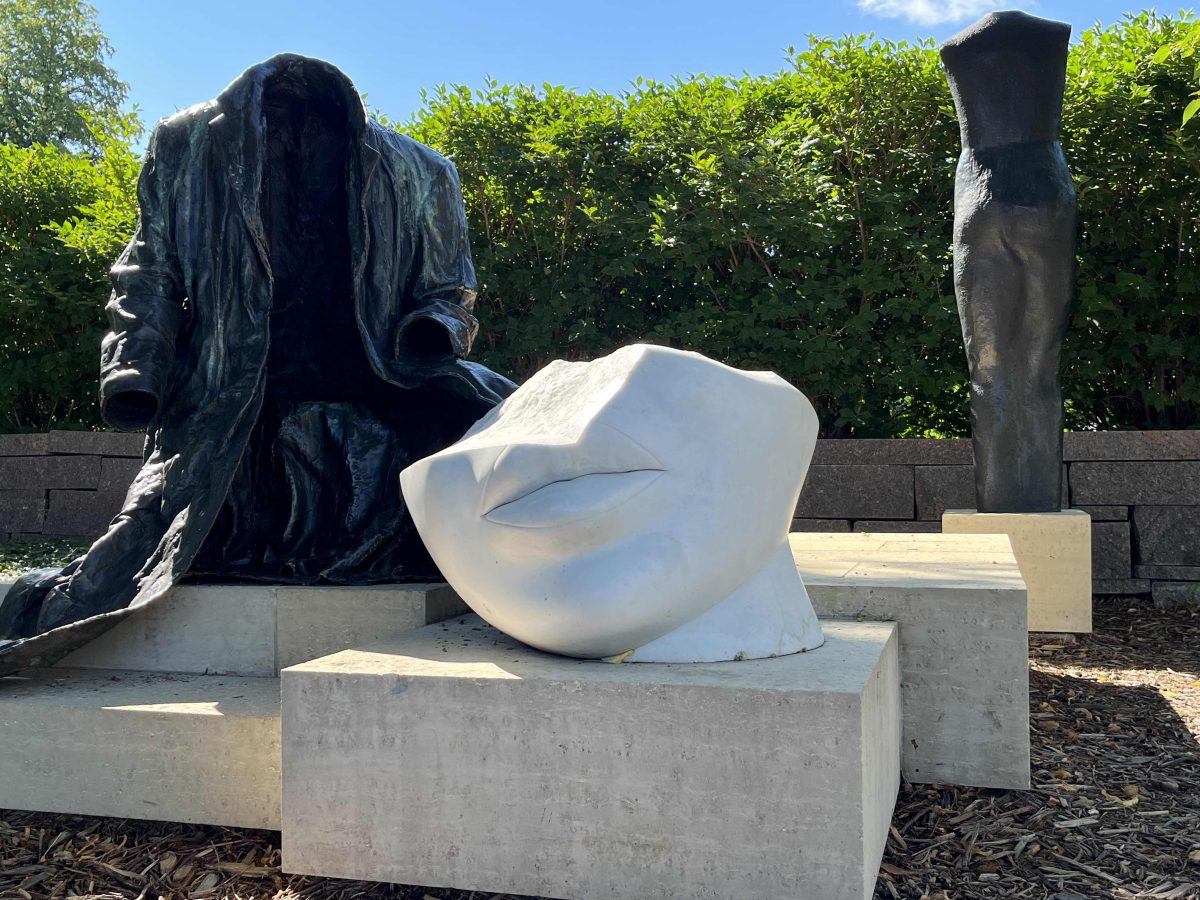 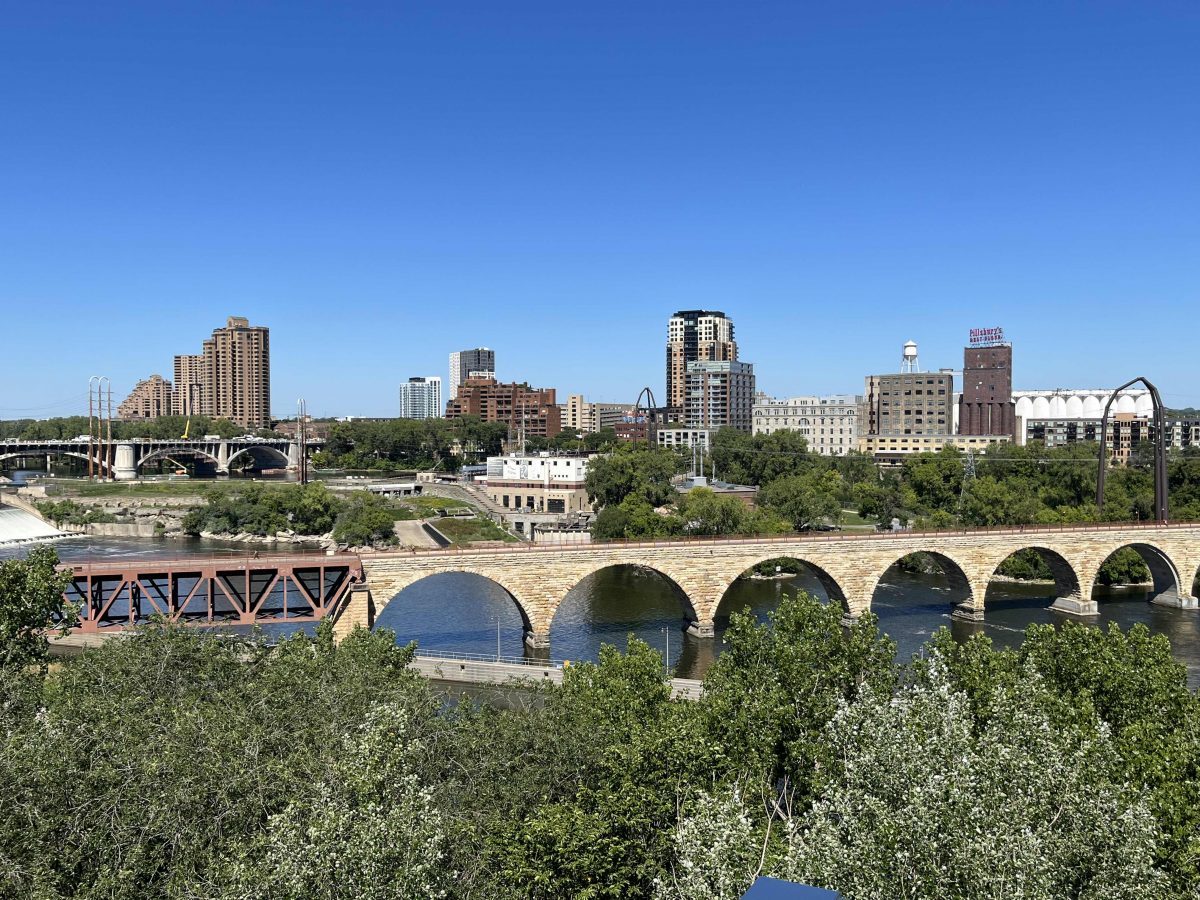 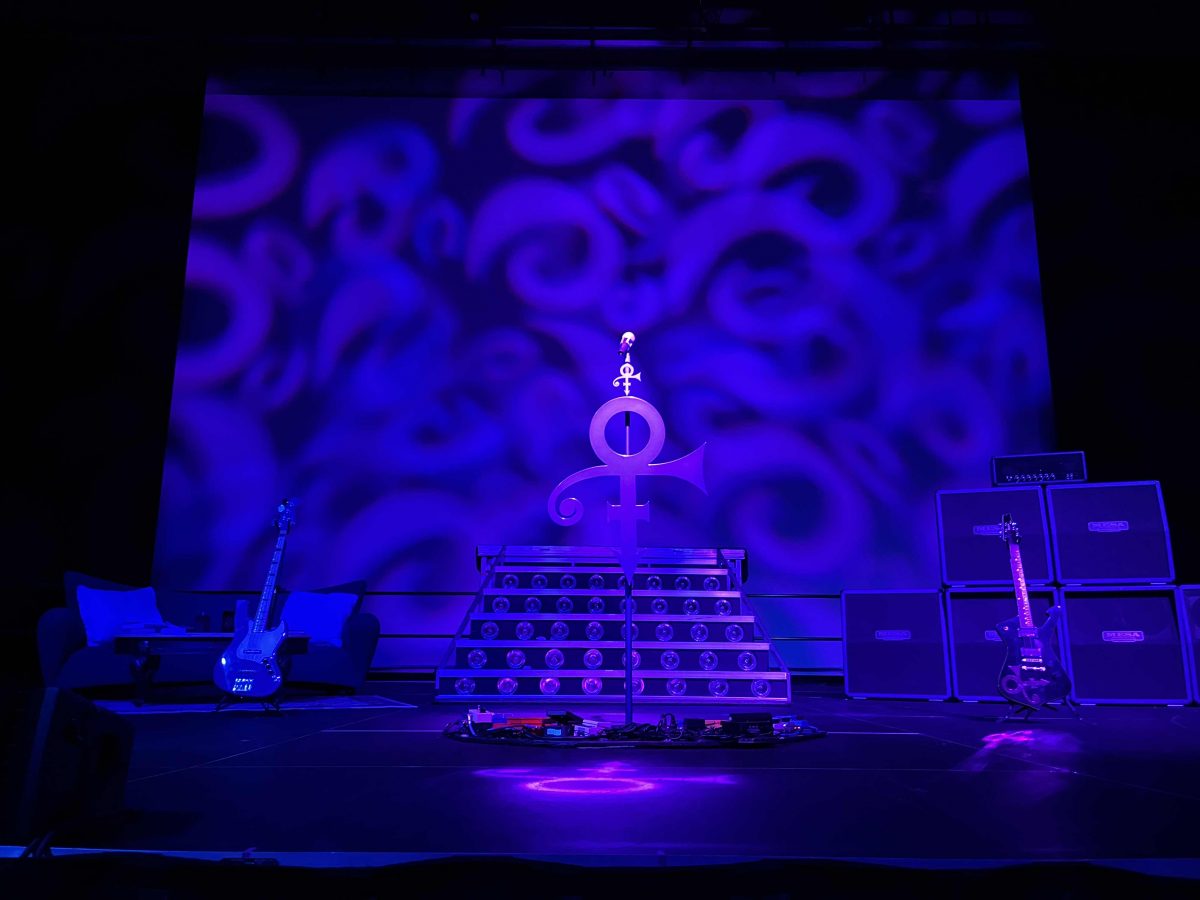 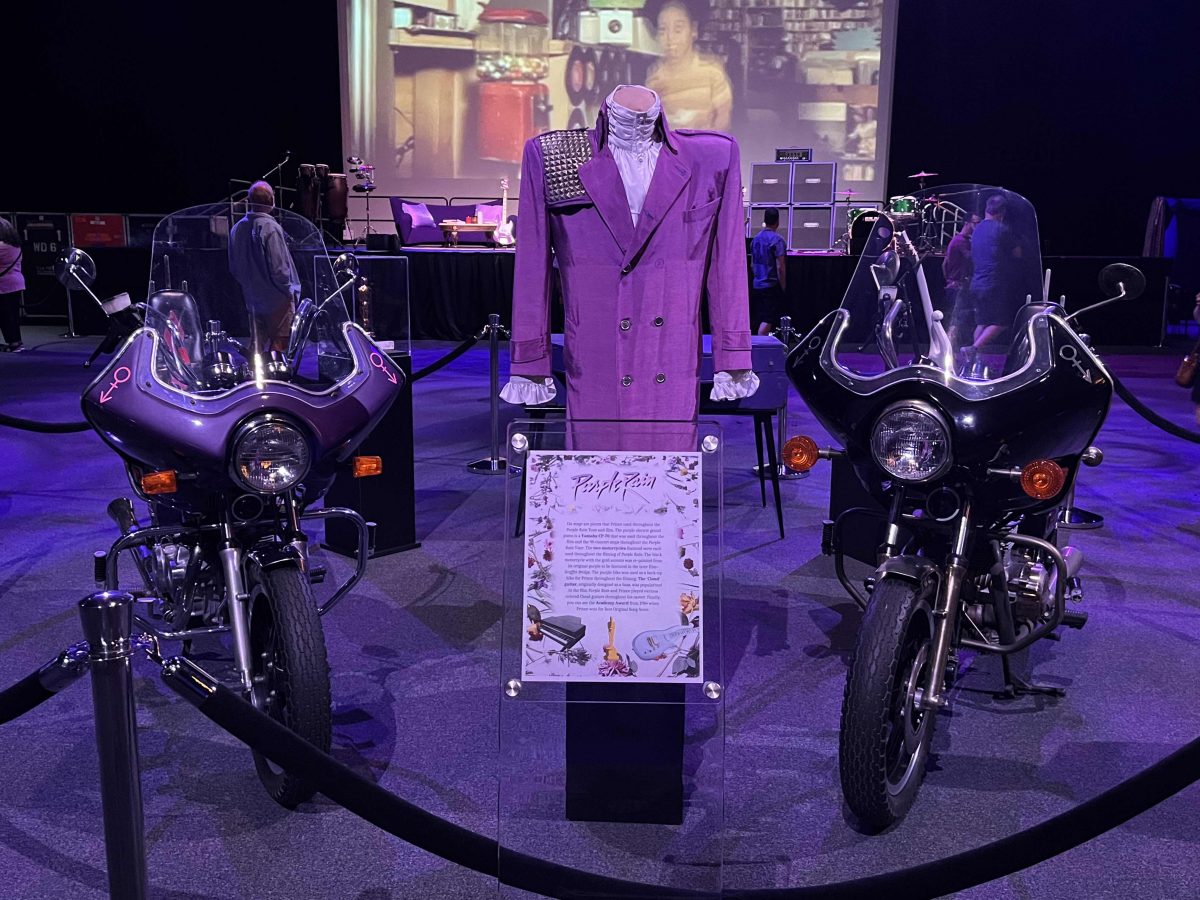 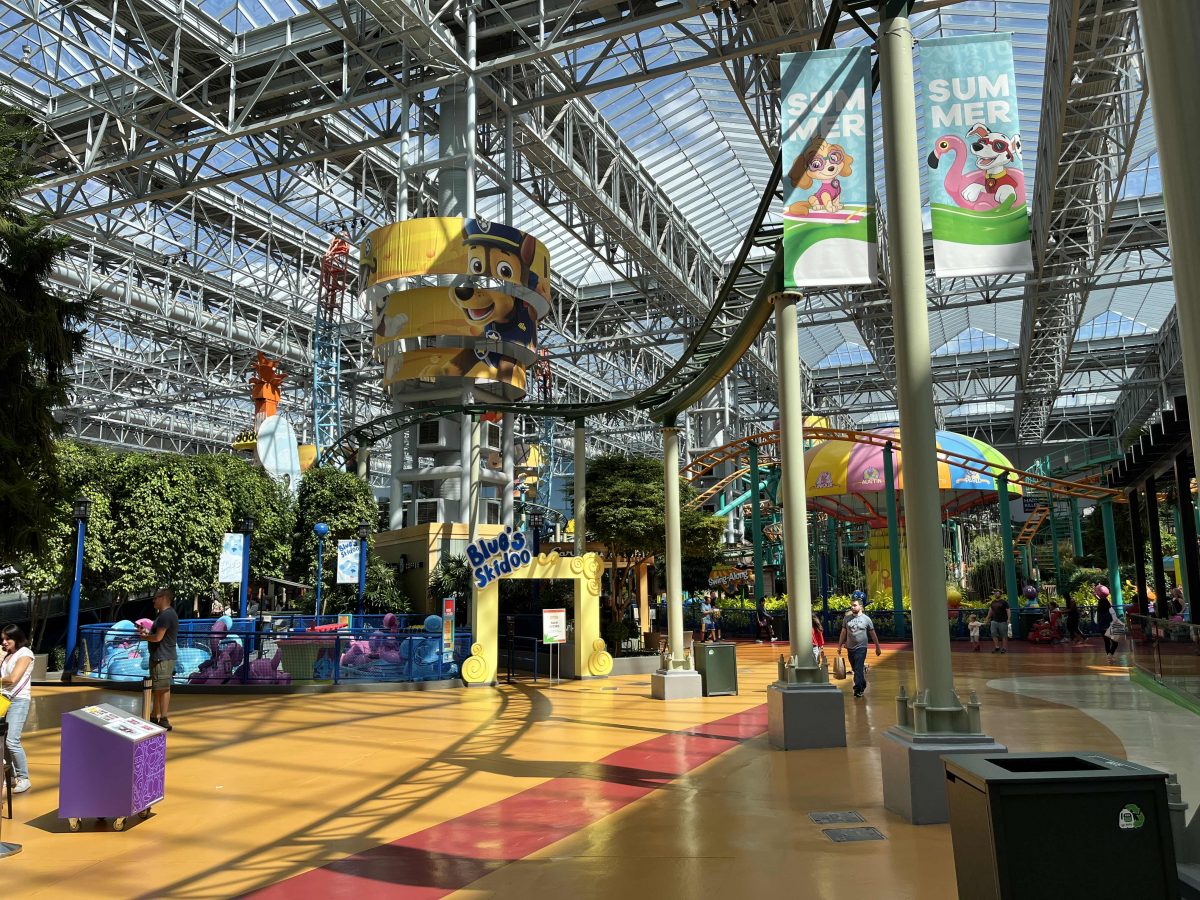 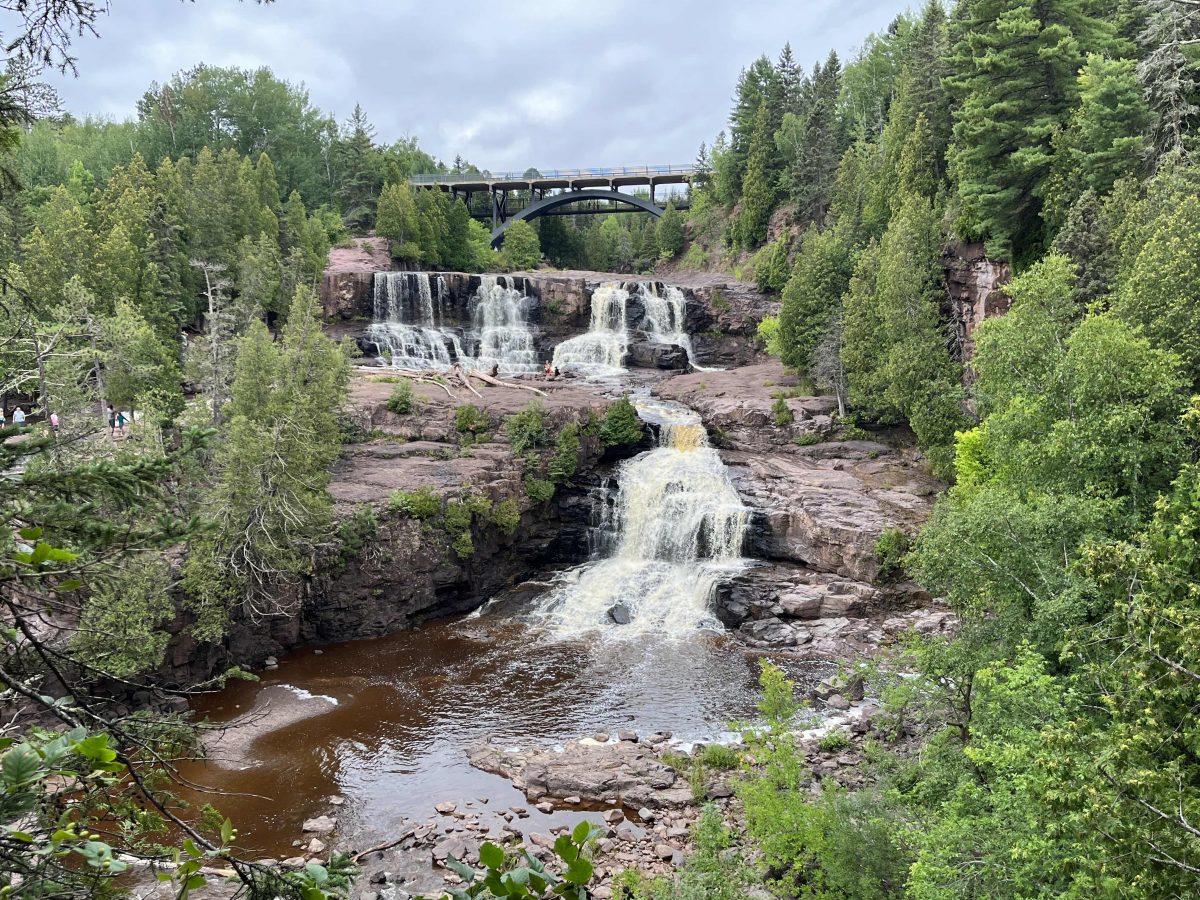 I only discovered this area just before my visit to Minnesota and so glad I did! It’s a great scenic drive I’d say about 2-3 hours in length up the shore of Lake Michigan starting from Duluth up through Grand Marais. Along the way you’ll find cute little towns, state parks, bays, beaches, and waterfalls. Camping is the best way to experience the North Shore in my opinion. So break out your tent, RV, camper, or hammock! 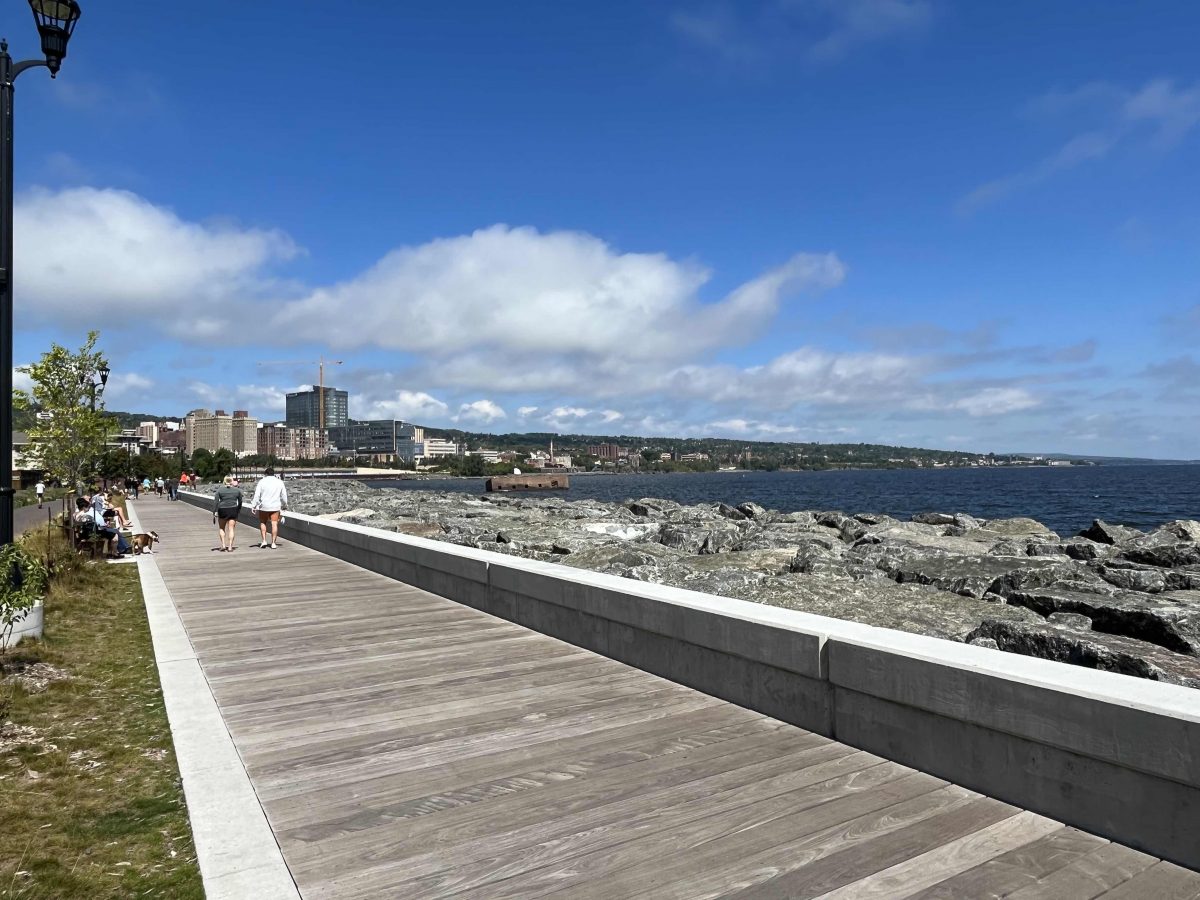 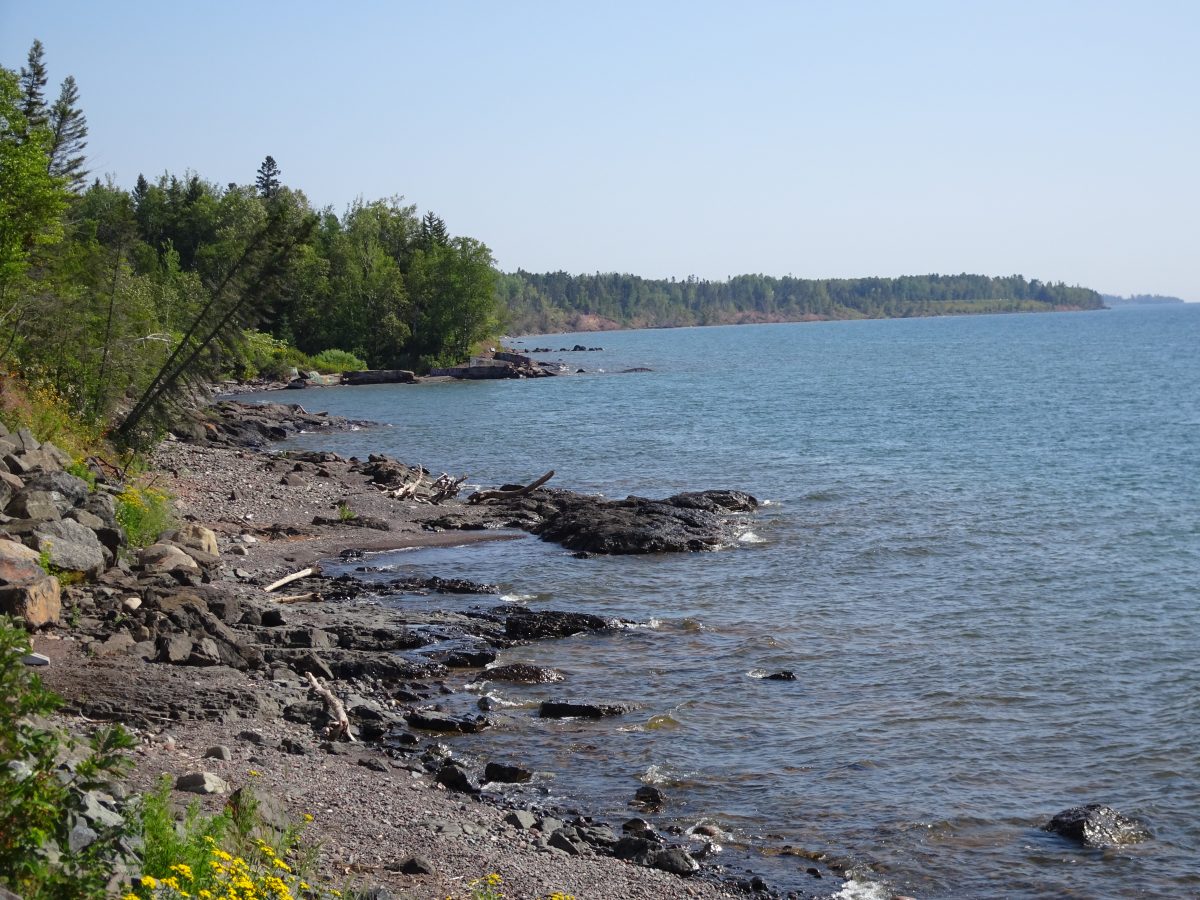 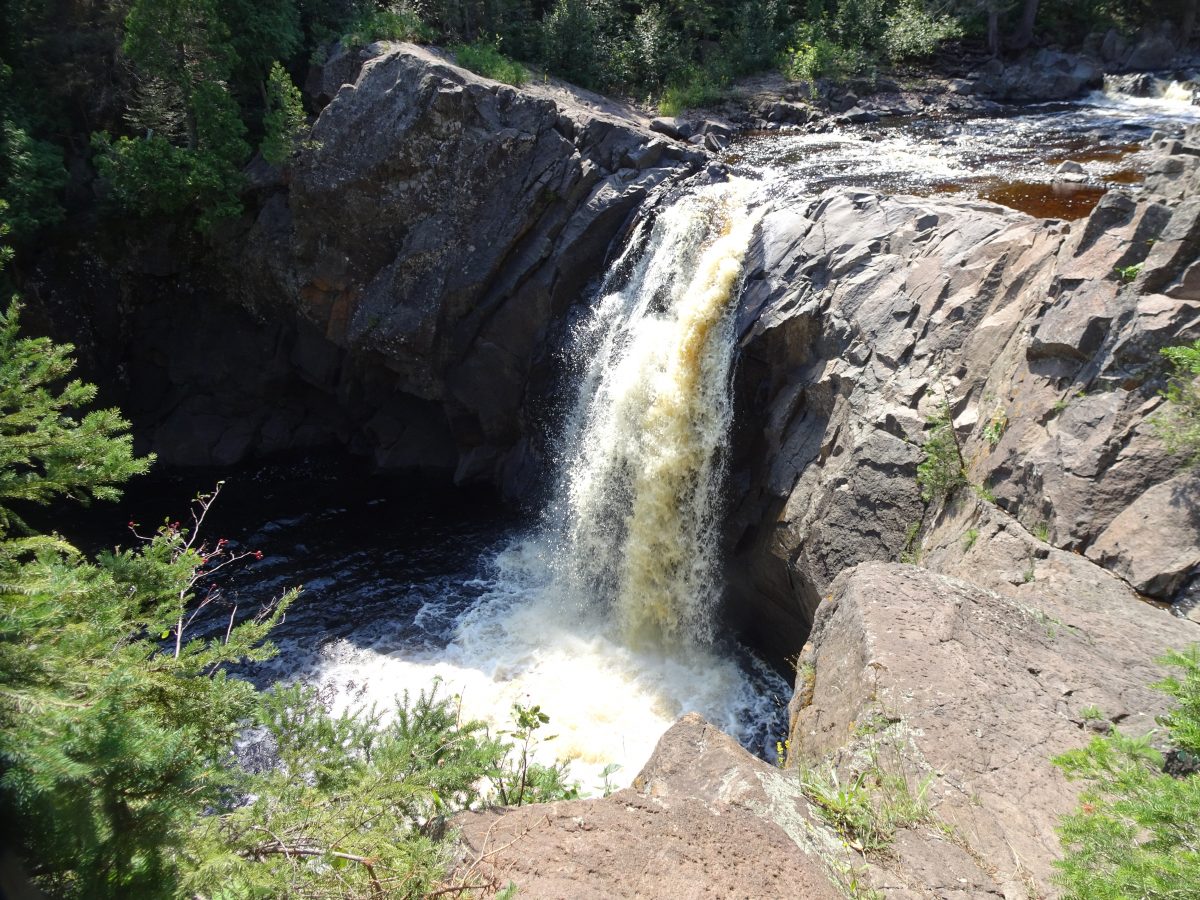 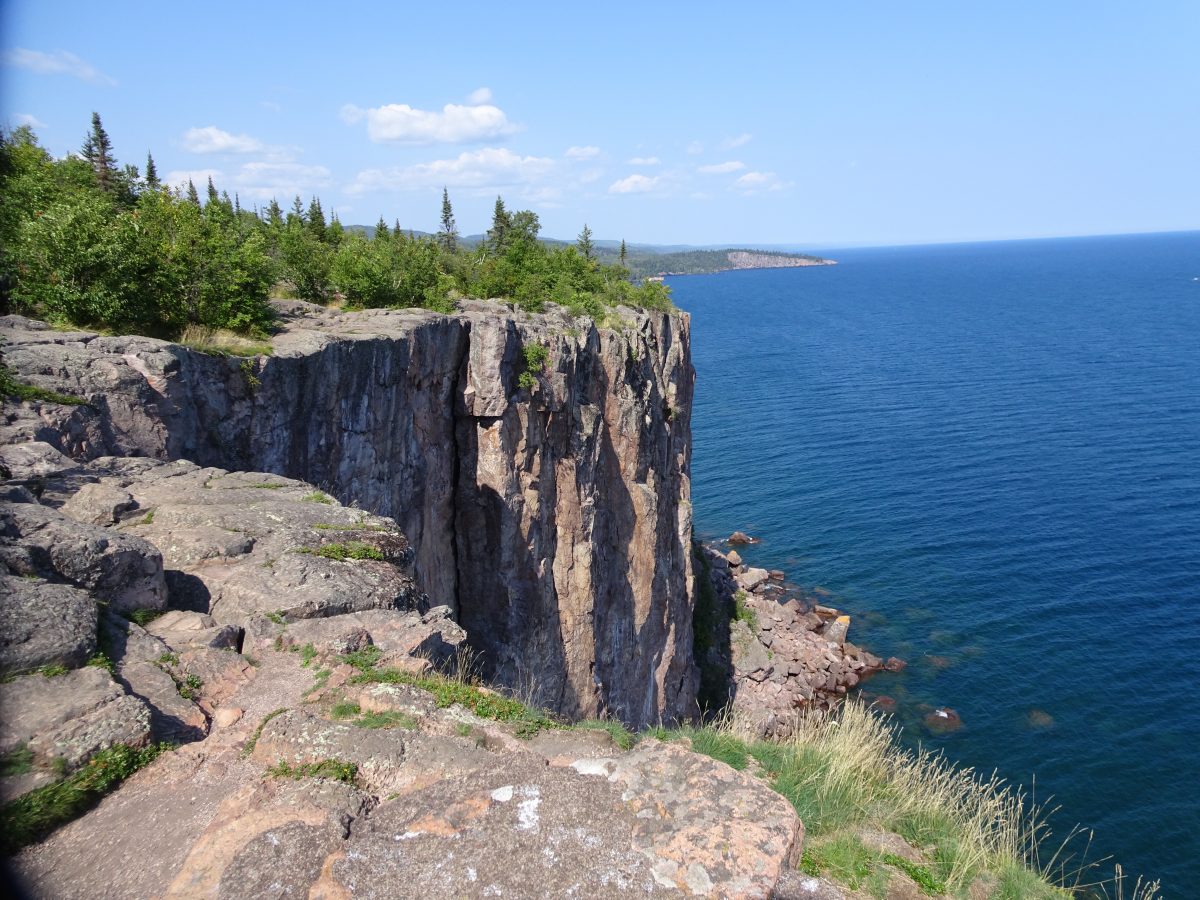 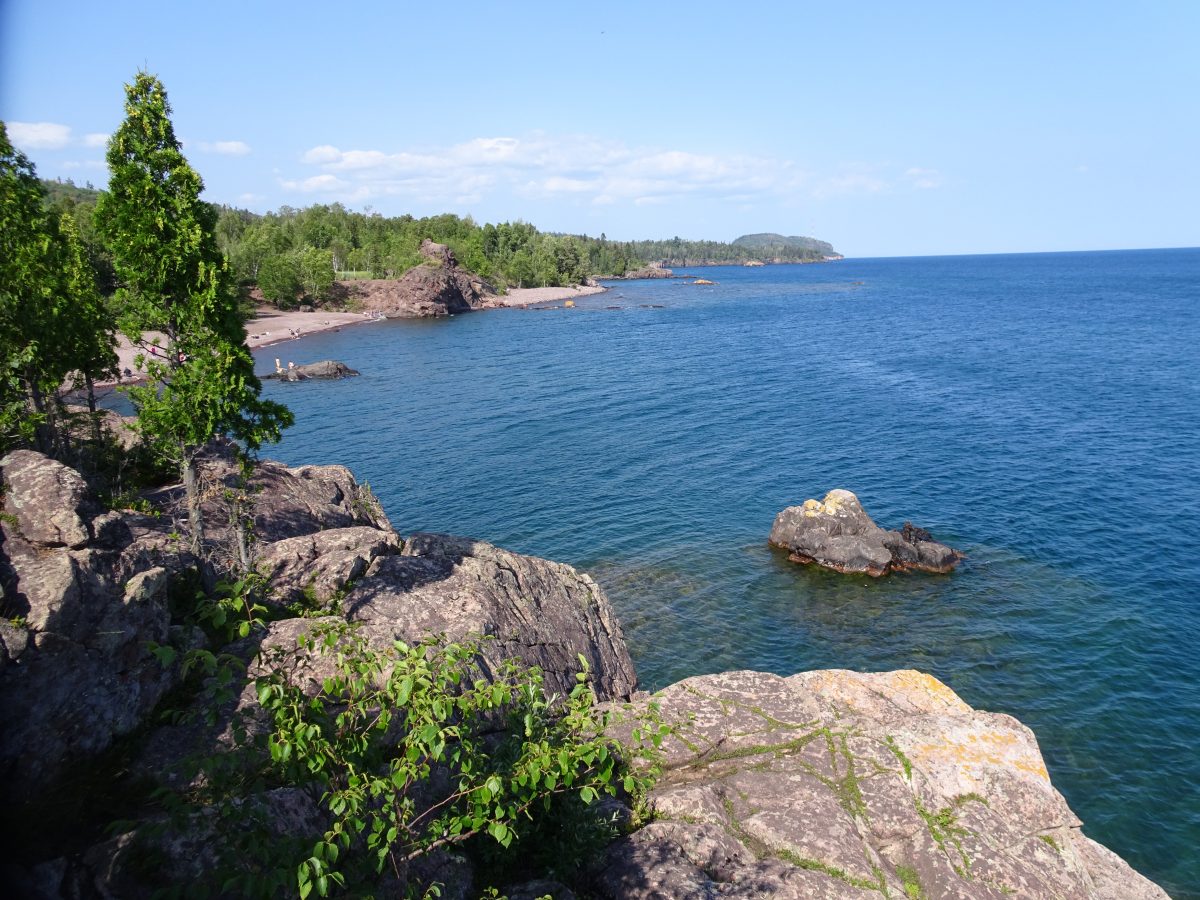 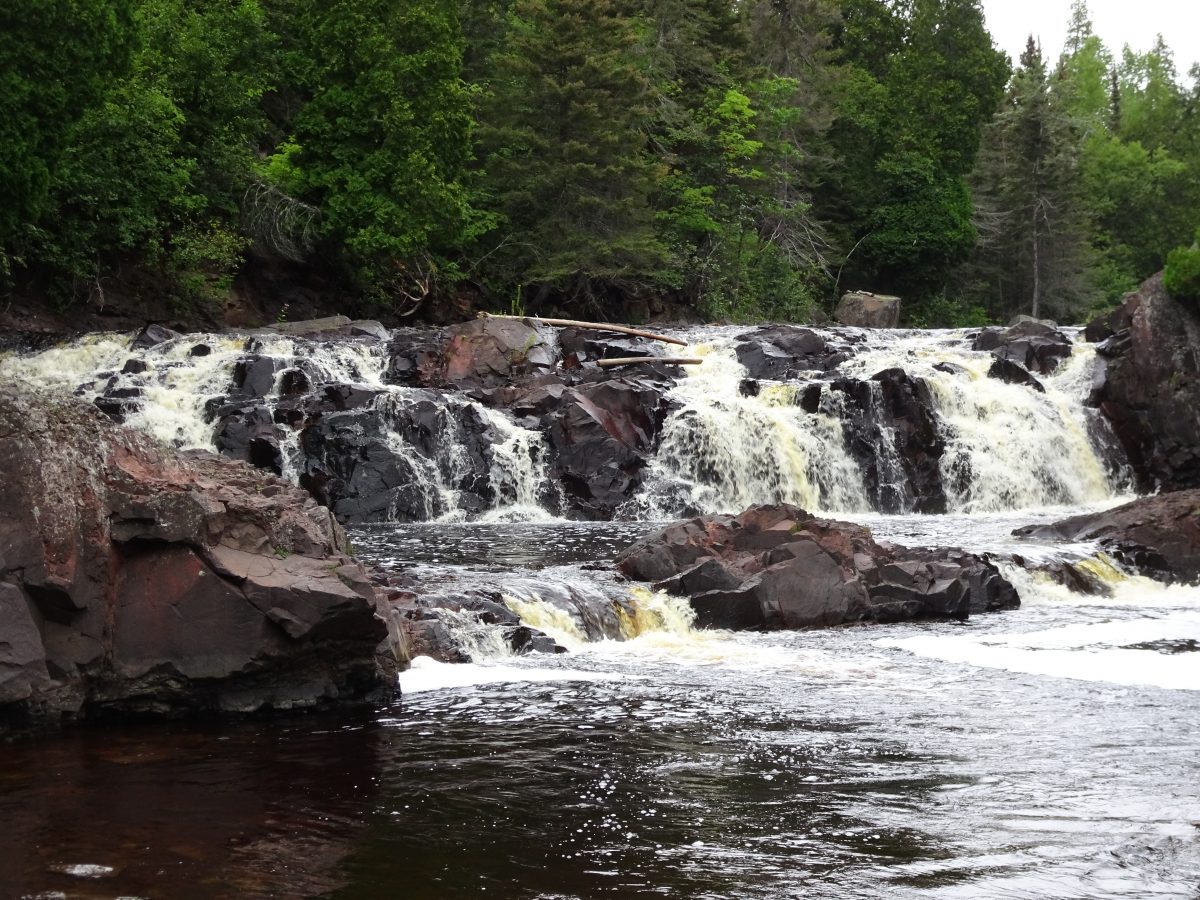 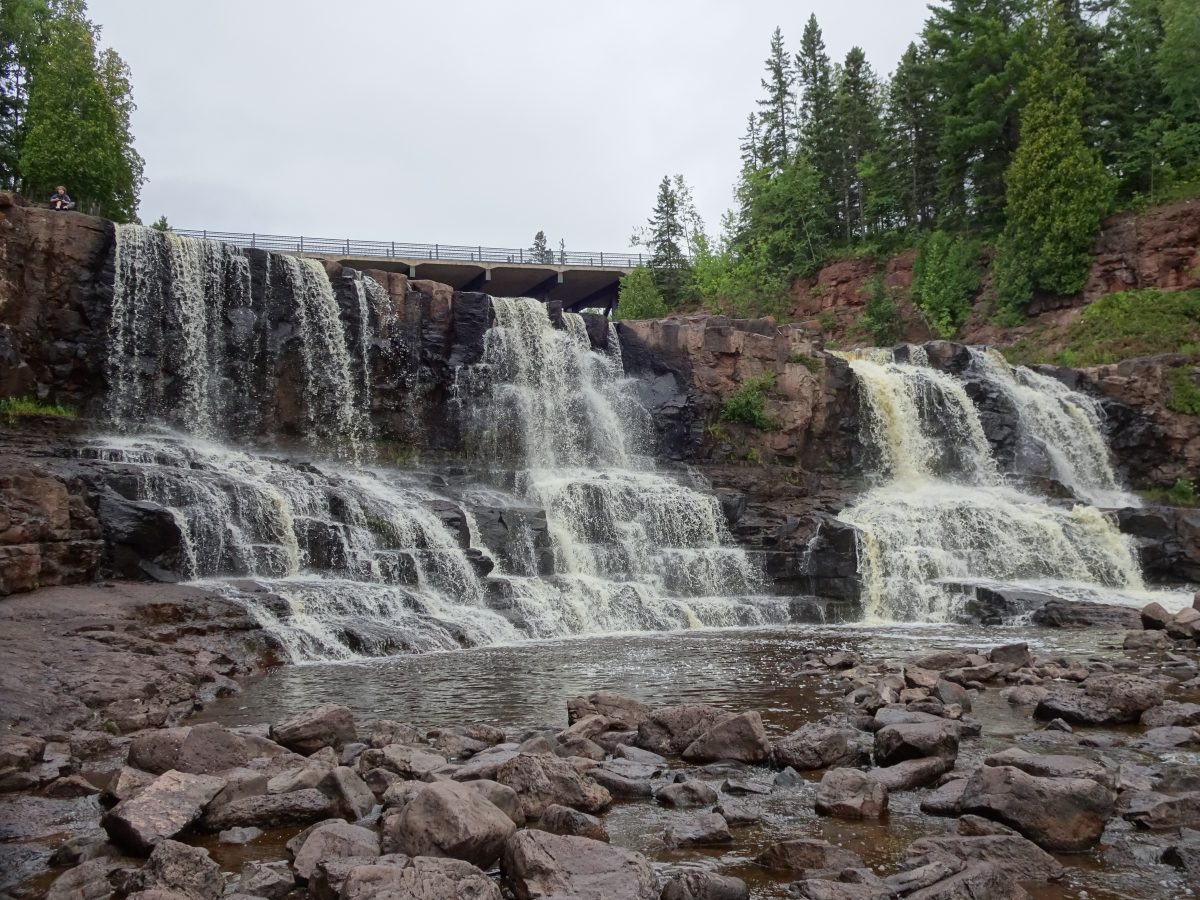 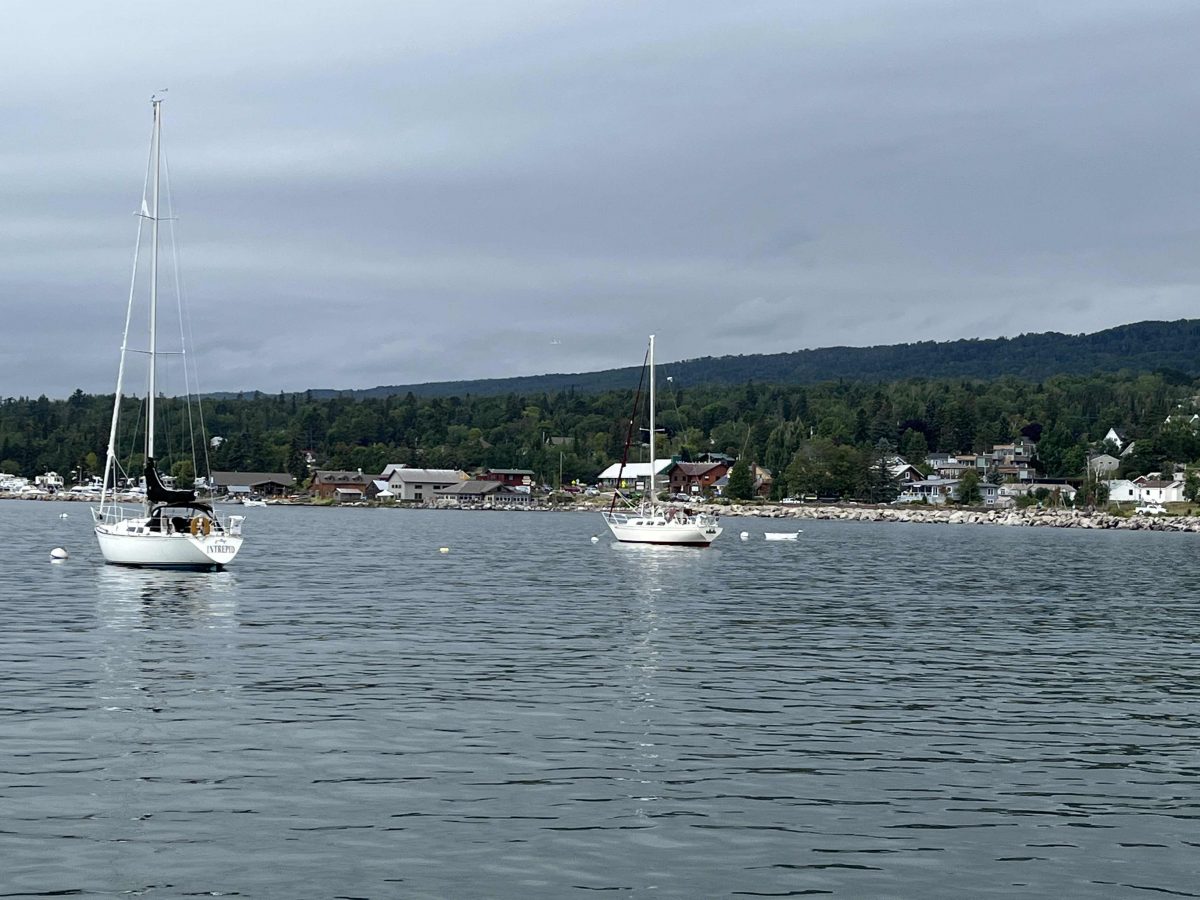